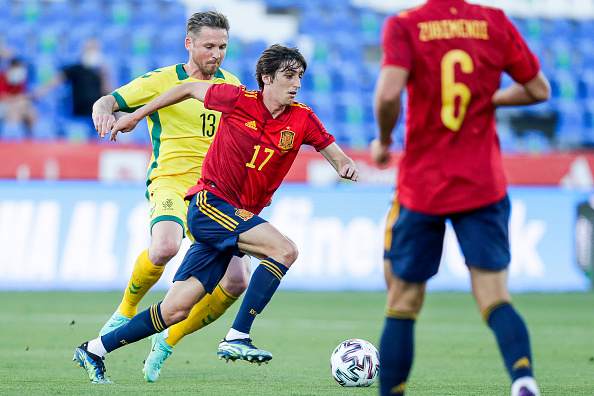 With the Premier League season kicking off in under three weeks, teams are scrambling to shuffle players around. Tottenham Hotspur and Sevilla, after well-documented negotiations, have come to an agreement for the transfer of highly-rated youngster Bryan Gil, According to Fabrizio Romano. Spurs and Sevilla Agree Bryan Gil Swap Deal Bryan Gil Heading to the […] READ MORE 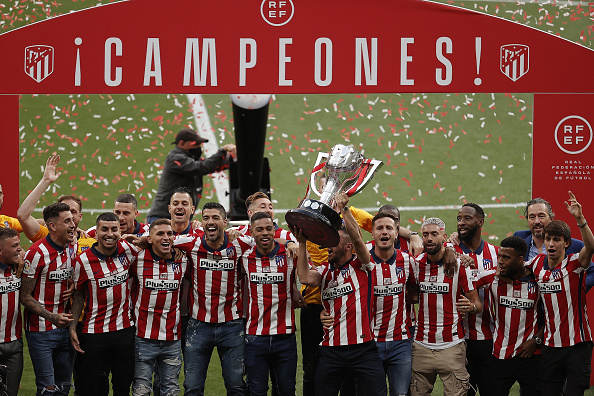 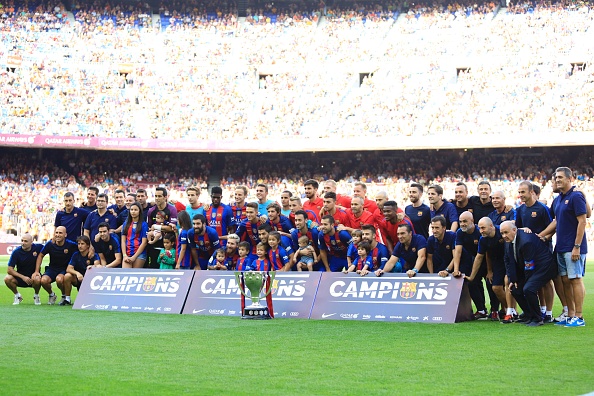 Often criticised for being a three-horse race in the past decade, Spain has witnessed some of the greatest La Liga title races in the last 50 years. In fact, La Liga has witnessed more seasons with teams finishing level on points than any other league. This season, though, did not give any indication of having […] READ MORE 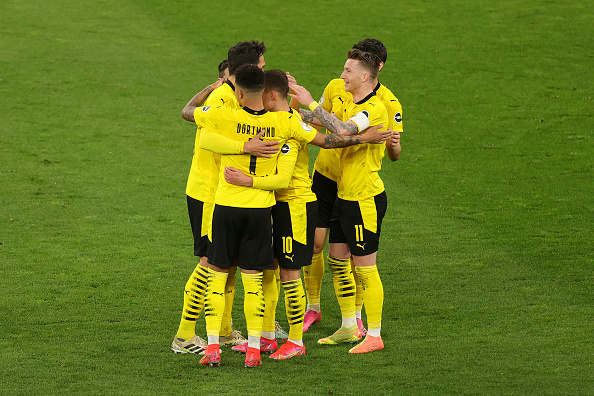 With leagues across Europe entering the final stages, league titles, European qualification and relegations are still to be decided across the continent. Here are five of the best matches to look out for across Europe this weekend. Five Matches to Watch This Weekend Borussia Dortmund v RB Leipzig It’s been a difficult season for Borussia […] READ MORE 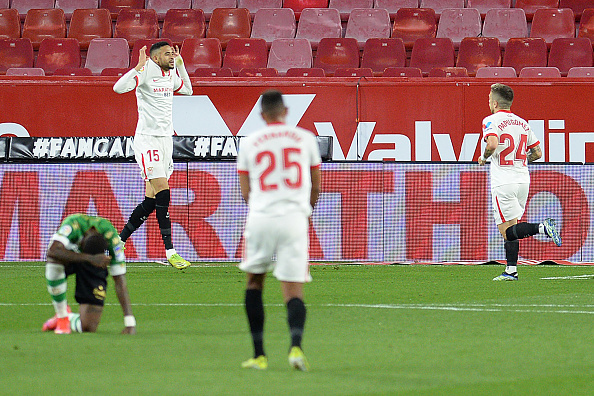 Spain’s biggest city derby took place in a lively contest and it was won by a solitary goal which saw Sevilla edge Real Betis to take the points. Sevilla Edge Real Betis A Tight Affair – A Tactical Analysis Manuel Pellegrini’s Real Betis set up in an unfamiliar 4-4-2 formation. The Green and Whites were […] READ MORE 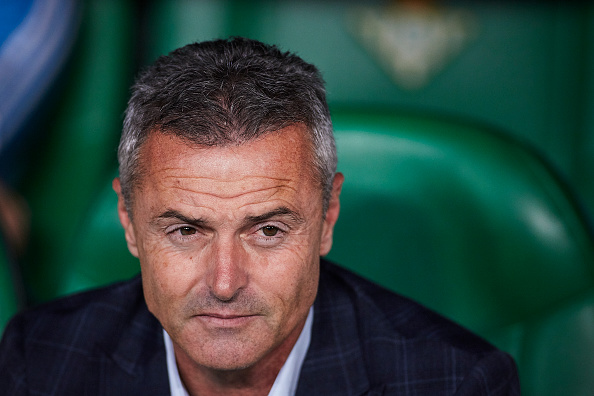 Despite making a positive start to life back in Spain’s top flight, the realities of being a newly promoted club are hitting Elche hard. The La Liga new boys won three of their first five league games but since then, Elche have gone 16 league games without a win and find themselves in deep trouble; […] READ MORE 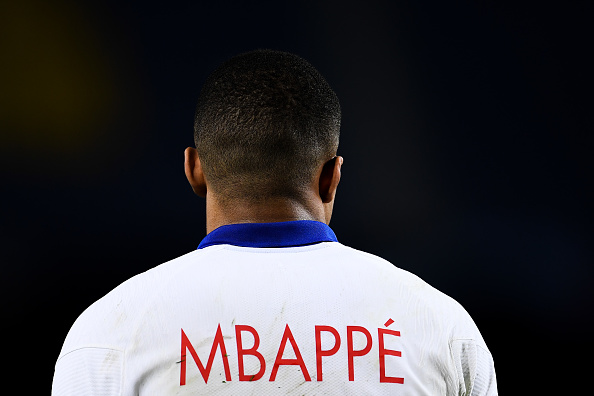 The business end of the season has arrived for Europe’s top teams with the last 16 remaining to contest the Champions League. The first batch of round of 16 matches provided some mouth-watering ties. Barcelona against Paris Saint-Germain was the pick of the round – Barcelona are back in form in La Liga with Lionel Messi firing […] READ MORE 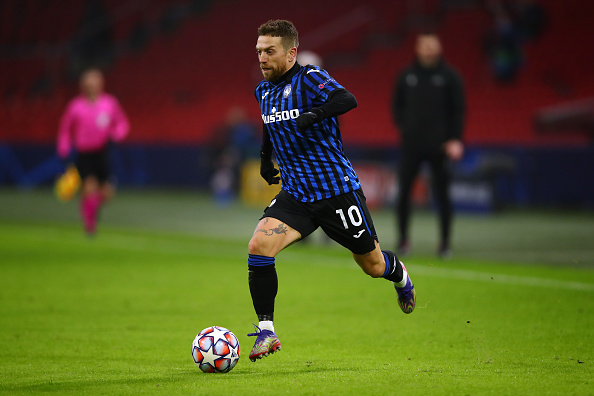 32-year-old Papu Gomez has officially completed a move to La Liga side Sevilla from Atalanta. The news comes as a result of the Argentine becoming unhappy in Italy at Atalanta.  The move will delight those in Sevilla with Gomez arriving having played a pivotal part in Atalanta’s success last season. As for Atalanta, they’ll be […] READ MORE 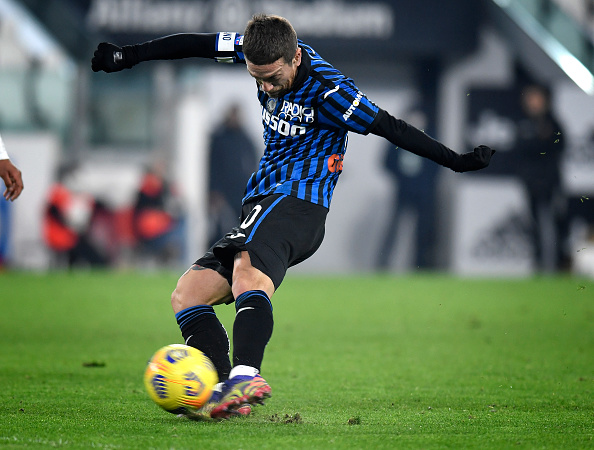 Sevilla are set to complete a deal to bring Papu Gomez to the club according to reports, with a medical set to take place tomorrow. Sevilla Set to Complete Deal for Papu Gomez Interest From as Far as the USA The 32-year old has been linked with a number of teams, with Sevilla at the […] READ MORE 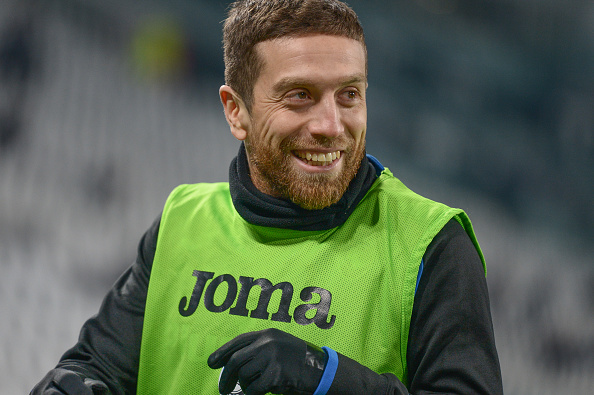 According to Fabrizio Romano, La Liga side Sevilla are pushing to sign want-away Atalanta playmaker Papu Gomez. The 32-year-old Argentine is reportedly unhappy at the Italian club and wants to leave- whether it be this month or in the summer. As stated by Romano, Atalanta would prefer to sell outside of Italy and the Serie […] READ MORE