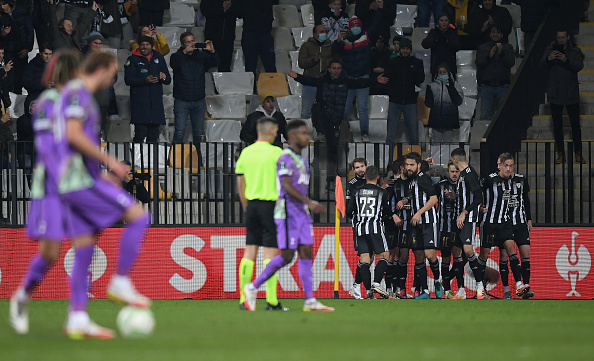 Rome was not built in a day and against NS Mura Antonio Conte learnt Tottenham’s weaknesses as a much changed team struggled to a 2-1 loss in Slovenia in the Europa Conference League. Antonio Conte Learns Tottenham Weaknesses as NS Mura Deliver Damning Win Spurs’ Fringe Players Disappoint NS Mura had no points in the […] READ MORE 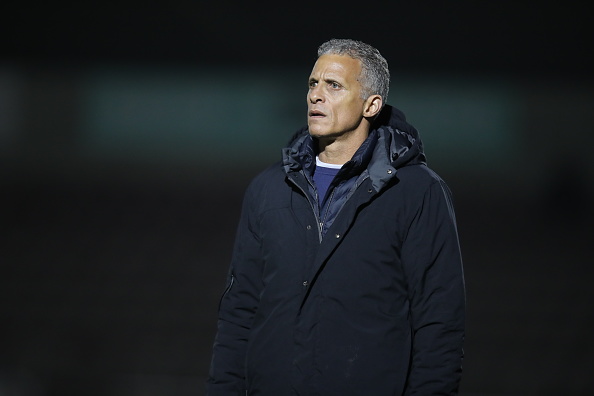 After another defeat, it has been confirmed that Keith Curle has left Oldham Athletic. Curle was in charge of Oldham’s 2-1 loss to Northampton Town on Tuesday, November 23, but it has now been confirmed that he has left by mutual consent. Selim Benachour has moved up from his role with the academy to take […] READ MORE 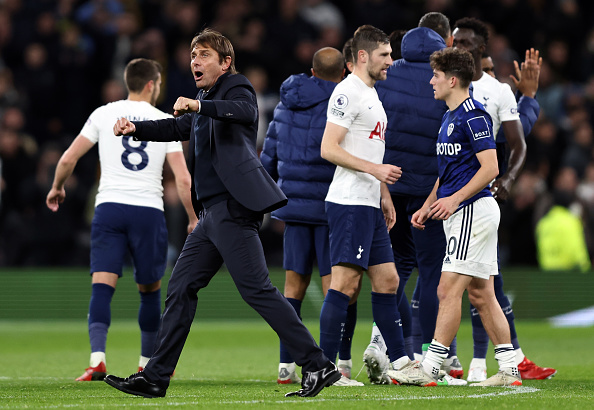 With the international break now over, the Tottenham Hotspur Stadium saw Leeds United and Spurs return to Premier League action. Leeds had a number of injury problems while the hosts were without Oliver Skipp through suspension and Cristian Romero with injury. Leeds played with intensity in the first half but it was Antonio Conte’s energy […] READ MORE 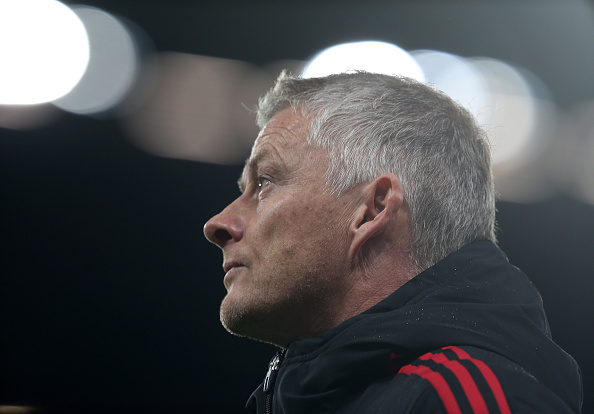 Another defeat and poor performance has seen Ole Gunnar Solksjaer sacked by Manchester United. Solskjaer returned to the club on December 19 2018 tasked with steadying the ship following the sacking of Jose Mourinho. A much loved and respected player in his career at Old Trafford, he has had some minor successes but the 2021/22 […] READ MORE 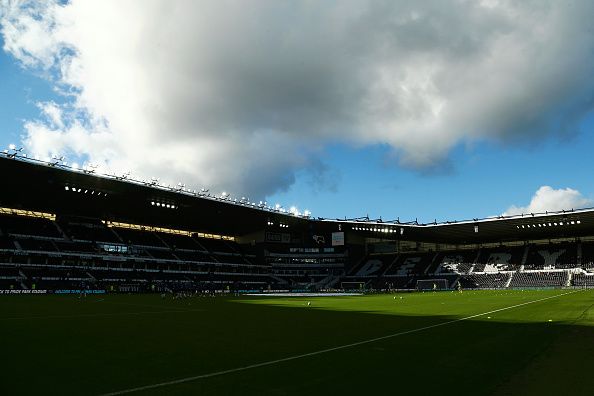 Further to having 12 points deducted earlier in the 2021/22 Championship season, the Derby County nine point penalty has now been confirmed meaning the club now faces the prospect of relegation to League One. Derby County’s Nine Point Penalty Leaves Club Facing Relegation An Agreed Decision has been reached with the @EFL and all proceedings have […] READ MORE 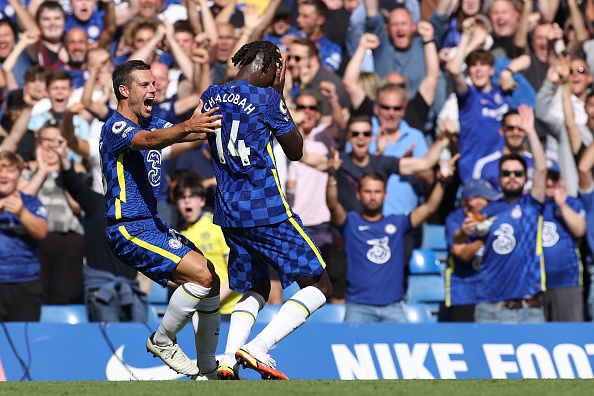 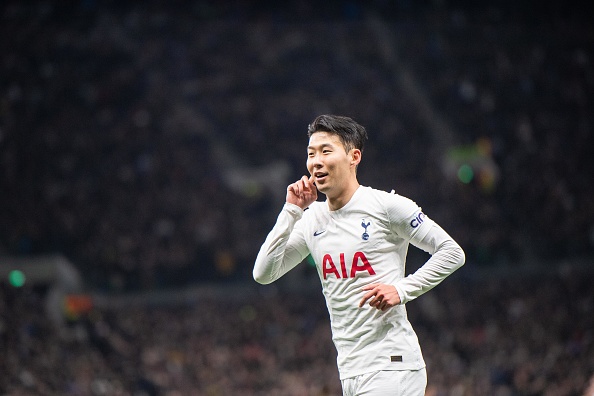 Antonio Conte’s first Tottenham match in the Europa Conference League came against a Vitesse Arnhem side who had beaten Spurs two weeks earlier in Netherlands when a weakened side played by Nuno Espírito Santo drew criticism from all quarters. Conte was in no mood for playing fringe players in this return match and started a […] READ MORE 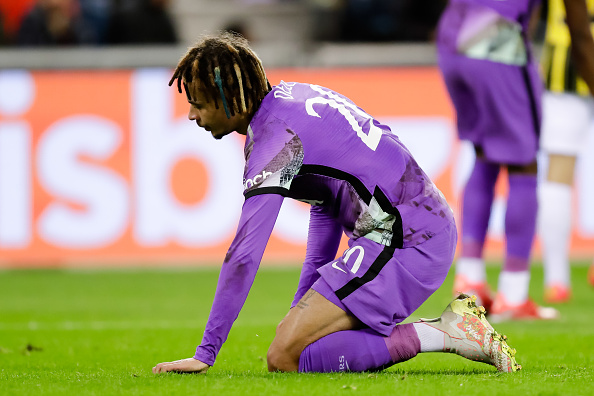 When you have players like Harry Kane, Son Heung-min, Steven Bergwijn, Sergio Reguilon, Lucas Moura and Tanguy Ndombele at your disposal, it would be sensible to expect to see a side play with attacking intent, creativity goalscoring prowess. But, that has not been the case with Tottenham’s talent on too many occasions this season. With new […] READ MORE 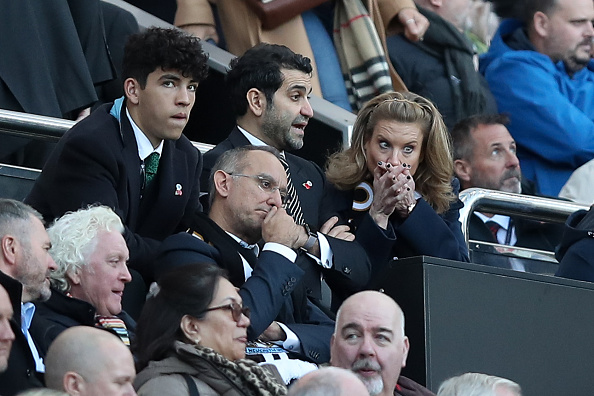 Despite the recent Newcastle United takeover, there are already signs that there may not be an immediate upheaval. Firstly, it took four years for Mike Ashley to sell the club, having putting it up in 2017, while more recently, Unai Emery has already rejected the managerial role Why Newcastle United Takeover Happened at the Wrong […] READ MORE 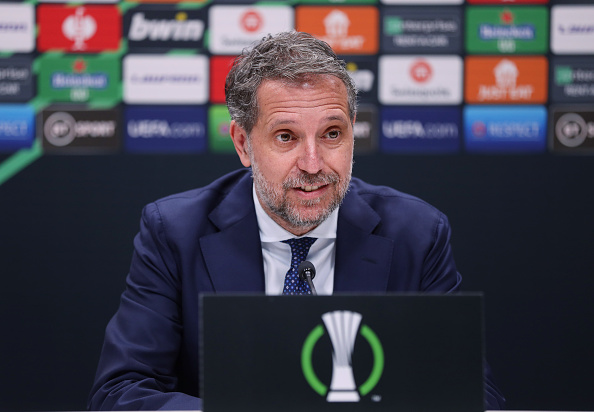