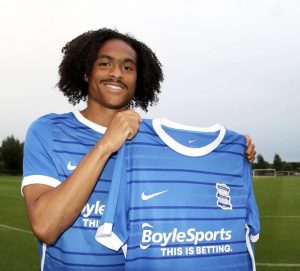 The summer transfer window has been closed for almost a week now. Some teams will be over the moon with their dealings, whereas others will feel disappointed. It is still early days up and down the Football League but some players haven’t hung about in making an impact for their new clubs. Here are some […] 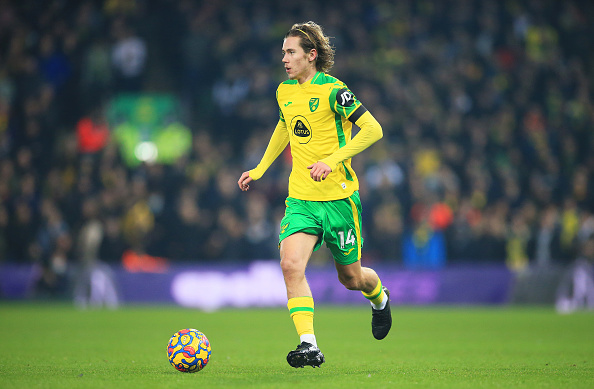 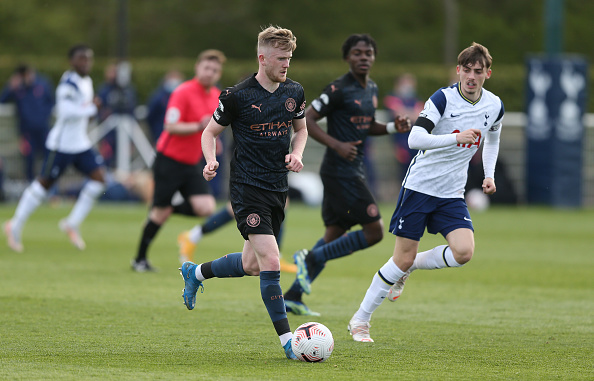 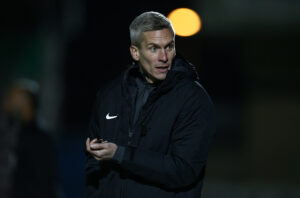 Cardiff City have announced the appointment of Steve Morison as the club’s new manager. Morison replaces Mick McCarthy, who was dismissed in October. Steve Morison Appointed Cardiff City Manager #CardiffCity is pleased to confirm that Steve Morison has been appointed as First Team Manager for the remainder of the 2021/22 season.#CityAsOne — Cardiff City FC […] 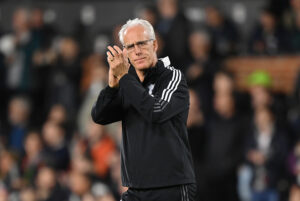 Cardiff City have parted company with manager Mick McCarthy following their 2-0 defeat at home to Middlesbrough earlier today. The result left Cardiff just two points above the relegation zone in the Championship. The Bluebirds have won just three of their 14 games so far this season. Terry Connor, McCarthy’s assistant, has also left the […] 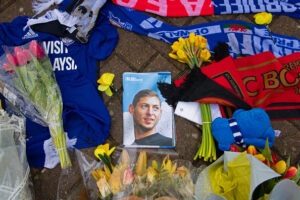 A man has pleaded guilty to a charge relating to the flight that led to the death of Emiliano Sala in January 2019. The striker had been travelling to Cardiff from Nantes ahead of his move to then-Premier League side Cardiff City. The plane carrying the 28-year-old and the pilot, David Ibbotson, lost contact with […] 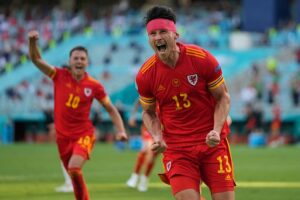 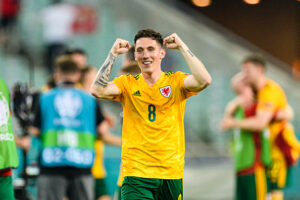 Harry Wilson has always been viewed as a bit of a wonderkid by English football fans. A ‘promising young talent’ with plenty to offer in terms of potential to both Liverpool and any team he has joined on a short-term basis in his career so far. What Are the Next Steps for Harry Wilson? Harry […] 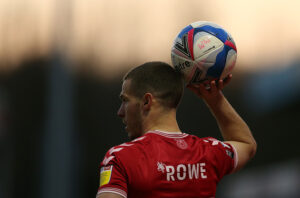 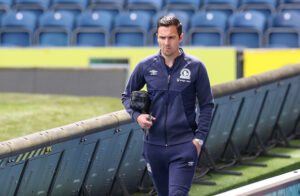 160 Championship Players Who Could Become Free Agents This Summer

As the 2020/21 season comes to an end, many Championship players will be wondering whether their contracts will be extended or whether they will become free agents. 160 Championship Players Who May Be Released This Summer Players Need to Make Strong Claim for New Contract More than 100 players are to become Championship free agents […] 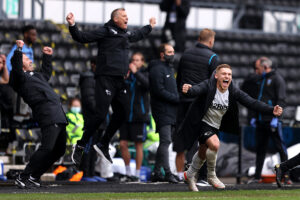 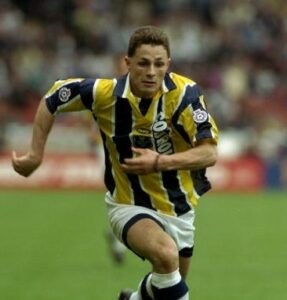 Welcome to Last Word on Football’s ‘Returning Players’ series. In this edition, we take a look at Gareth Ainsworth, who played in three separate stints for Preston North End. The current Wycombe Wanderers boss hasn’t just had success as a manager – he was a pretty impressive player too, playing for over ten clubs and […] 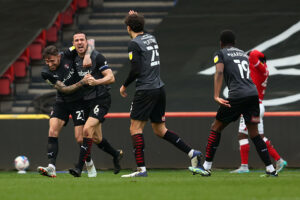 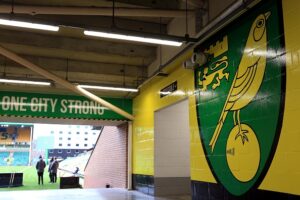 With the 2020/21 Championship campaign coming to its final section, there is still everything to play for when it comes to the promotion race. There is one clear favourite, but picking the club with the second-clearest route to ascend from the Championship is a tricky task – so too is predicting the rest of the […] 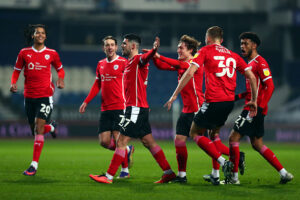 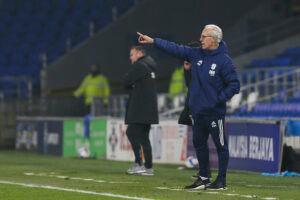 Cardiff City have officially announced that manager Mick McCarthy has signed a new two-year contract at the club. The news comes after just one month under McCarthy’s reign, which has seen the Bluebirds rise from a potential relegation scrap to play-off candidates. The experienced manager arrived before overseeing an immediate transition. All of a sudden, […]

Cardiff City: Reignited and on Track for a Promotion Push Under Mick McCarthy

Under Neil Harris, Cardiff City always seemed a loss away from permanent stagnation in mid-table. In the end, his dismissal seemed inevitable as those in Wales desired progression only an experienced manager could bring in. So, in came Mick McCarthy– a man who has seemingly been around English football for an eternity.  Upon his arrival, […] 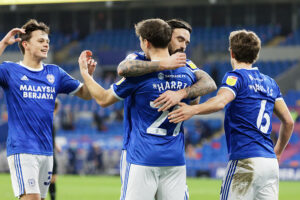