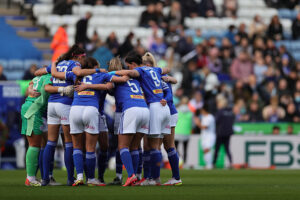 Several weeks ago, Wembley stadium hosted yet another memorable date in its long special history. This time around it concerned women’s football. Women’s Football Reforms: What Is Needed for the Next Step in the Growth of the Beautiful Game FA Cup Final The FA Cup final remains a standout date on the calendar and the […] 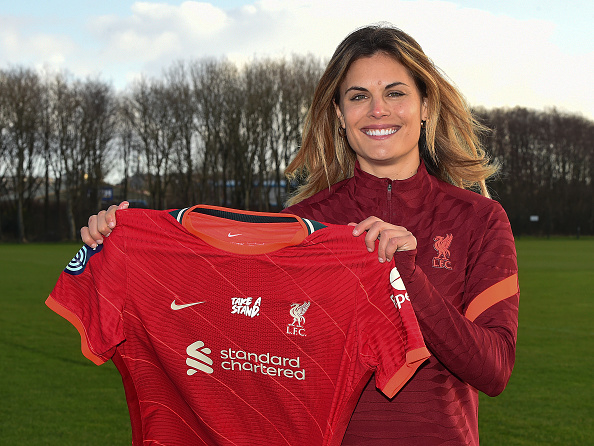 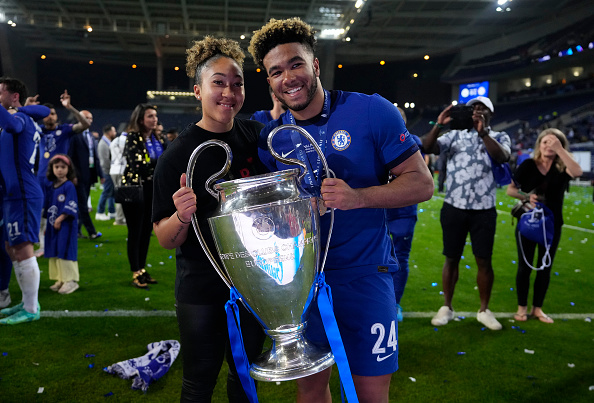 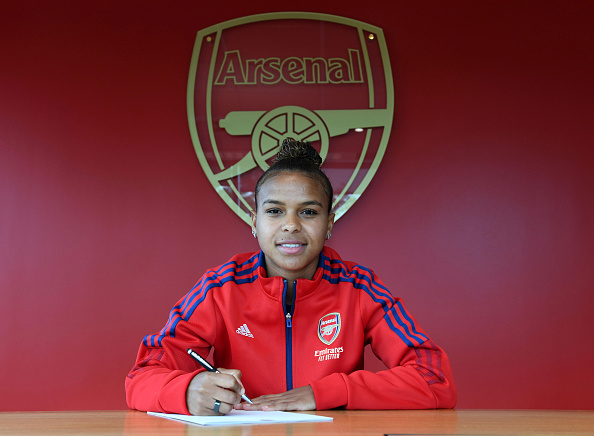 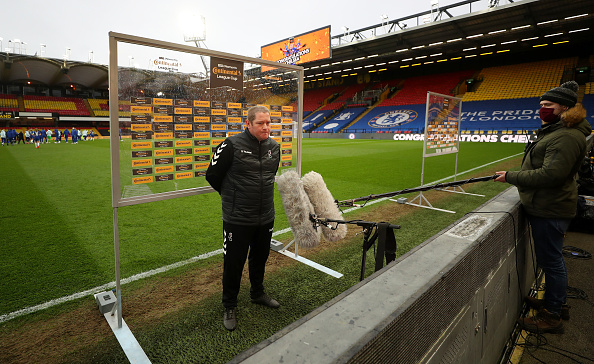 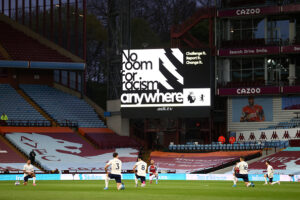 Professional football club’s in England will take part in a social media boycott next weekend, it has been announced. Teams in the Premier League, EFL, FA Women’s Super League, Women’s Championship will all take part in the boycott. They will be joined by the FA, PFA, LMA, PGMOL, Kick It Out and the FSA in […] 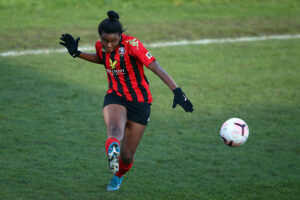 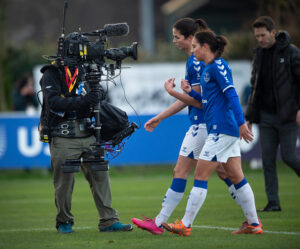 Since its inaugural season back in 2011/12, the Women’s Super League (WSL) has come on leaps and bounds. A new WSL TV deal with Sky Sports and BBC Sport is yet another step in the right direction in boosting female participation and widening its audience. New BBC Sport and Sky Sports WSL TV Deal Provides […] 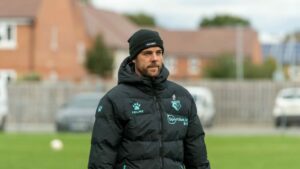 Clint Lancaster, Watford women’s team head coach, admits that being labelled as a grassroots team in a non-elite league is a tough pill to swallow. Clint Lancaster Not Happy With Grassroots Tag Clint Lancaster Hasn’t Managed Since Watford’s Last Game on December 13 The Hornets ply their trade in the Women’s National League South – […] 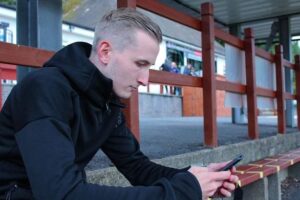 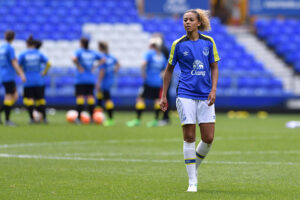 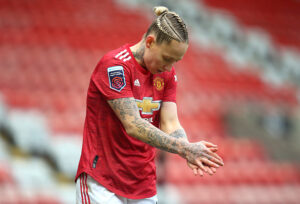 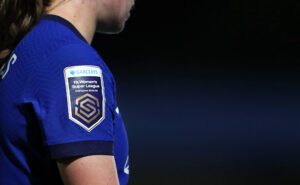 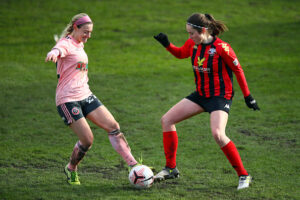 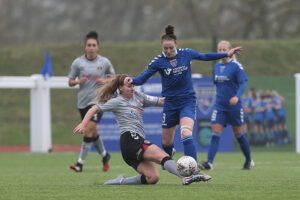 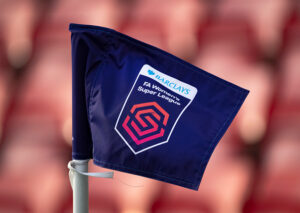 Reece Land is the founder and managing director of Next Gen Sport Solutions – a sports management company that specialises in elite women’s football. Women’s Football Agent Reece Land on the Rise of the Game Reece Land: Turning Dreams Into Reality Reece Land was speaking at an innovative virtual press conference, where he along with […] 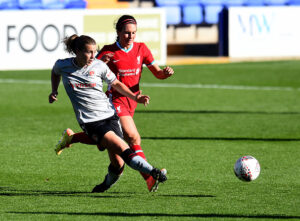 It is fair to say that 2020 did not go to plan for most people. That was certainly the case for Wales full-back Ella Powell. It had promised to be a year for the youngster to push on. Having established herself in the Lewes starting line-up at the end of 2019, it seemed that Powell […] 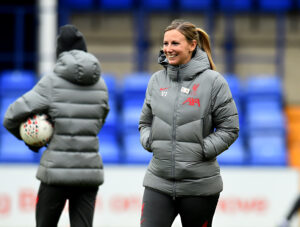 After over a decade at the club in various roles- including assistant manager before becoming first team manager in 2018- Vicky Jepson has left Liverpool Women’s team by mutual consent.  The news comes with Liverpool third in the Women’s Championship, eight points away from leaders Leicester City.  Vicky Jepson Parts Ways With Liverpool Women  Jepson’s […] 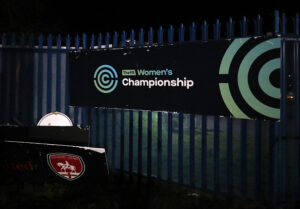 Women’s Championship side Coventry United have outlined plans to become professional in three years time after a boost in investment. Coventry United Outline Plans to Be Professional by 2023 New Investment Boosts Club’s Plans for Future The second-tier women’s team could become a “real force to be reckoned with” after three businessmen acquired a 49 […] 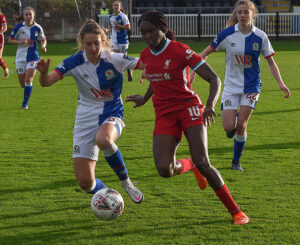 Women’s Championship: Blackburn Rovers Hold Out for Draw Against Liverpool

Blackburn Rovers Ladies had to fight hard to earn a 0-0 draw against Liverpool Women in Sunday’s FA Women’s Championship encounter at the Sir Tom Finney Stadium, Bamber Bridge. On Women’s Football Weekend with the men’s domestic action taking a hiatus, the women’s game took centre stage. Rovers were unchanged from the side that beat […]