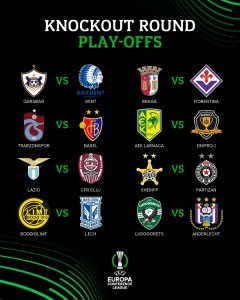 UEFA Europa Conference League Draw: Lazio and Fiorentina are Amongst the Favourites

For the third and final time today, attention turned to Nyon in Switzerland. The UEFA Europa Conference League Draw beckoned this time and, after Jose Mourinho led AS Roma to win the inaugural tournament, there is a chance for another side to follow suit and make history. Here is how the draw went, featuring the […] 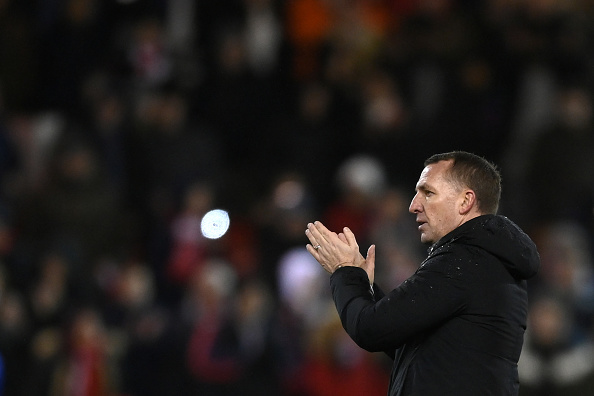 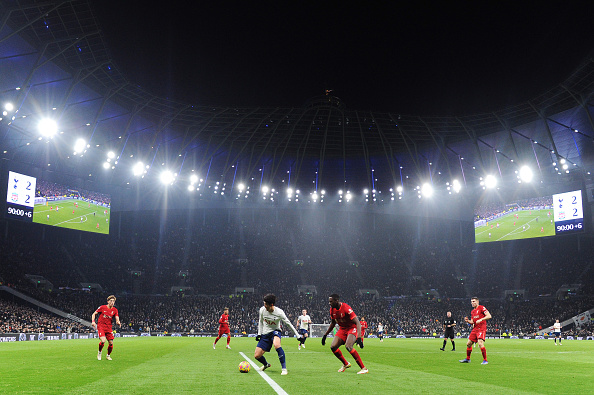 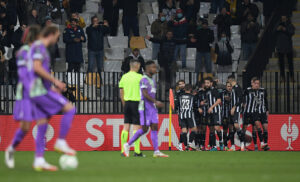 Rome was not built in a day and against NS Mura Antonio Conte learnt Tottenham’s weaknesses as a much changed team struggled to a 2-1 loss in Slovenia in the Europa Conference League. Antonio Conte Learns Tottenham Weaknesses as NS Mura Deliver Damning Win Spurs’ Fringe Players Disappoint NS Mura had no points in the […] 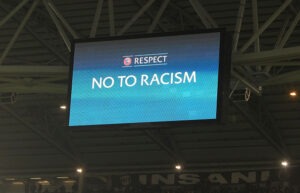 UEFA have ordered Bundesliga side Union Berlin to partially close their stadium for their next European fixture and demanded they display a “#NoToRacism” banner in the closed sectors alongside the UEFA logo. Israeli team Maccabi Haifa were allegedly subjected to incidents of anti-Semitic abuse by Union fans during the match on September 30, 2021 in […] 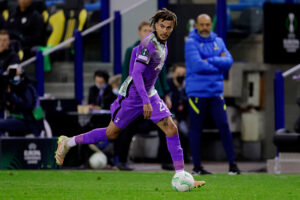 Eredivisie side Vitesse Arnhem moved up to second in the Europa Conference League Group G in a game that saw Tottenham Hotspur slip up with a blunt performance. The defeat is Tottenham’s first in the competition after a win and a draw but the nature of the performance from the fringe players will not have […] 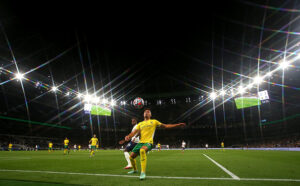 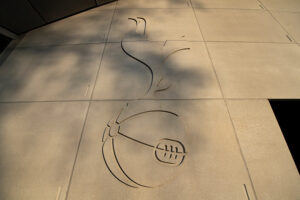 Tottenham Hotspur Should Not Be in the Europa Conference League

Tottenham Hotspur and the Europa Conference League – a club and a competition that shouldn’t be connected. Despite that, Spurs face Paços de Ferreira in their Conference League play-off, needing a victory in the second leg to progress. Despite the 1-0 aggregate deficit, it appears likely that Nuno Espirito Santo will again field a youthful, […] 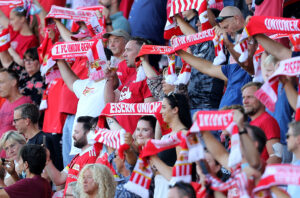 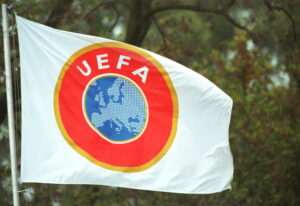 The draws for the play-off round of UEFA club competitions took place on Monday, 2 August. The 2021/22 season will feature three concurrent European club competitions for the first time since 1998/99, with the introduction of a third-tier competition, the UEFA Europa Conference League. UEFA Draws for All Three Competitions Rangers Set for Champions League […] 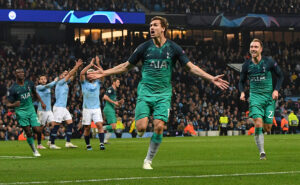 UEFA Remove Away Goals Rule From Its Competitions

UEFA has confirmed that the away goals rule will not be used in their competitions from next season for the first time in 56 years next season. UEFA Scrap Away Goals Rule From European Competitions Statistics Highlight the Rule is Out of Date, According to UEFA The news has evoked a mixed reaction from fans […]