New Signing Jorginho to Start: Arsenal Predicted Lineup for Away Trip to Everton 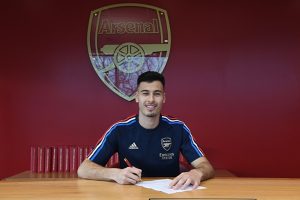 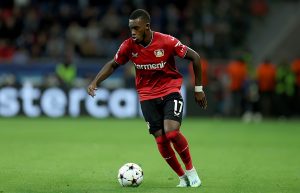 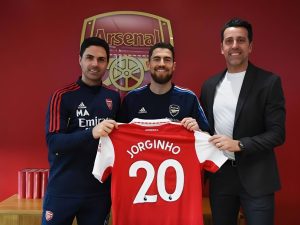 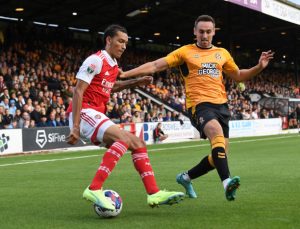 Arsenal forward to Leave on Loan: The Gunners are set to allow one of their highly-rated forwards to leave on loan to aid his development. 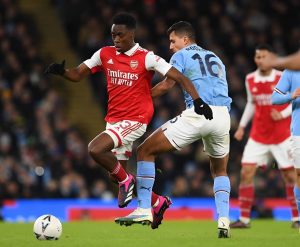 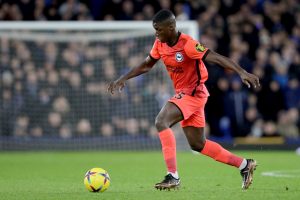 According to Fabrizio Romano, any move for Moises Caicedo in this transfer window is “completely off”. Both a Chelsea and Arsenal Moises Caicedo bid were met with rejection before the end of the window, even after the player himself released a statement expressing a desire to leave. The midfielder’s own coaches have described him as […] 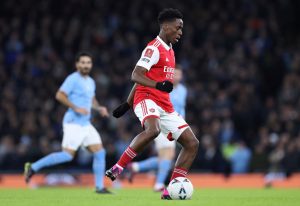 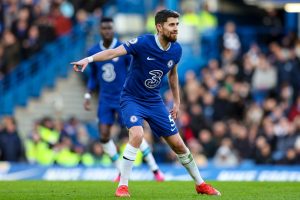 According to David Ornstein, and Arsenal Jorginho deal is complete as the Gunners and Chelsea have come to an agreement on a fee of £12 million. Jorginho has been described as being “world-class” in the past, with Mikel Arteta reportedly being a big fan of his. Arsenal Jorginho Move Likely as Fee Agreed with Chelsea […] 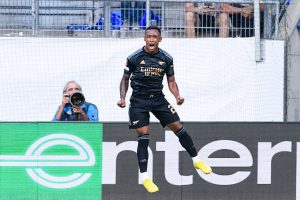 Arsenal and Norwich City have agreed to a loan move, which would see Brazilian winger Marquinhos join the Championship side for the remainder of the 2022-23 season. Fabrizio Romano reports that the 19-year-old underwent a medical with The Canaries and that an official statement from both the clubs involved should be made soon. Marquinhos to Join Norwich […] 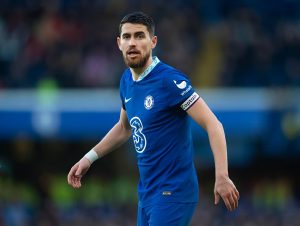 In a shocking transfer development, it appears as though Arsenal have turned to Chelsea midfielder Jorginho as a possible alternative for Moises Caicedo. Fabrizio Romano revealed that the 31-year-old is “an option in case Caicedo deal won’t go through with Brighton still reluctant to sell”. Whilst the transfer guru also confirmed that Chelsea are open […] 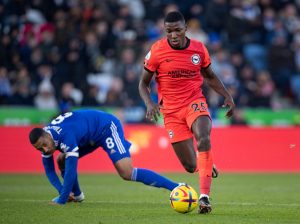 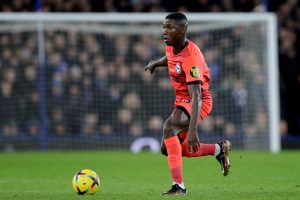 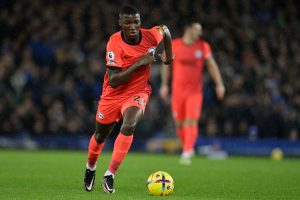 Title Charge Continues With Potential £60 Million Midfielder: How Arsenal Could Line Up After January Transfer Window

To the shock of many, Arsenal have got themselves into a position from which they could potentially win the Premier League. As a result, this has become a vitally important transfer window for the Gunners as they must reinforce their squad if they want to fend off Pep Guardiola’s Manchester City. Potential Arsenal Lineup After […] 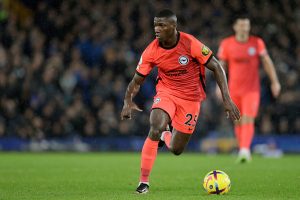 Brighton and Hove Albion have rejected a bid of £60 million from Arsenal for defensive midfielder, Moises Caicedo. Fabrizio Romano earlier reported that Arsenal submitted an official bid for the Ecuadorian after Chelsea had a verbal proposal rejected. The North London side’s busy month of recruitment continues as they aim to win their first league title in 19 […] 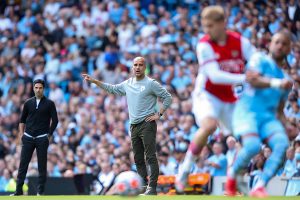 Manchester City vs Arsenal – the first of three fixtures these two sides still have against each other this season, this is sure to be an incredibly entertaining watch. Manchester City welcome Premier League leaders Arsenal to the Etihad Stadium on January 27 as both teams look to get a psychological advantage over the other […] 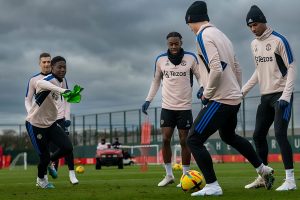 Manchester United hope to get back to winning ways in the Premier League when they host Crystal Palace at Old Trafford. Last Word on Football tries to patch together the Manchester United Predicted Lineup as the Red Devils aim to reclaim the third spot in the league with a win over the London side. Manchester […]