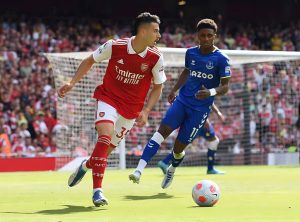 Everton welcome table-toppers Arsenal to Goodison Park on February 4 as Sean Dyche attempts to get his reign at the Toffees off to a flying start. However, that is easier said than done against arguably the best team in the country so far this season. Everton vs Arsenal Predictions and Best Odds for Premier League […] 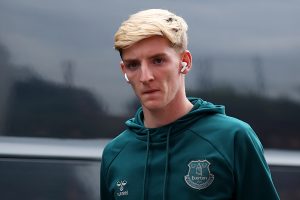 Newcastle United have submitted an opening bid for Everton’s highly talented English forward Anthony Gordon, according to Fabrizio Romano. Magpies manager Eddie Howe has refused to say anything about the potential deal. Gordon wants to leave the Toffees in January for a big club, but sources have revealed that he hasn’t asked for the transfer. […] 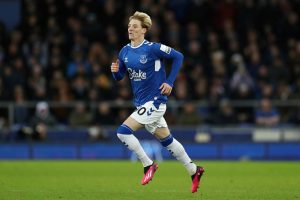 After staying at Goodison Park in the summer, a Newcastle United Anthony Gordon move is looking increasingly likely, according to The Telegraph. The young winger has been described as a “future star” by Danny Murphy and could look to ply his trade away from an Everton side that are lying near the bottom of the […] 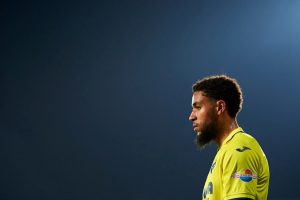 According to The Athletic, Tottenham Hostpur are in the process of hijacking a move for Arnaut Danjuma after the player was initially en route to Everton. Fabrizio Romano has also given the move ‘Here We Go’ status, effectively confirming the move. The possibility of an Arnaut Danjuma Tottenham Hotspur move came after the tricky winger […] 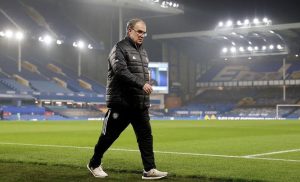 Marcelo Bielsa ‘In Talks’ for Stunning Return to the Premier League 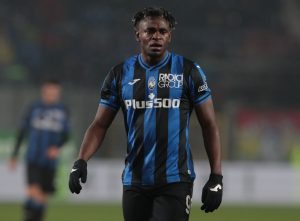 Everton are in a precarious position at the moment and need to work their way away from the Premier League relegation zone. Goals is a major issue and so this transfer target makes a lot of sense. The Toffees could make a move for Colombia and Atalanta forward Duvan Zapata, as per Fabrizio Romano. Atalanta […] 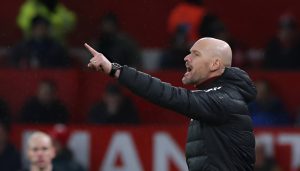 The third round of the FA Cup kicks off with Manchester United vs Everton at Old Trafford. In the Premier League, these teams are at very different ends of the table, but as we all know that means nothing in the FA Cup. Let’s look at the match’s current betting odds and attempt to offer […] 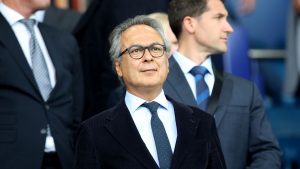 The Telegraph’s Matt Law has reported that United States-based KAM Sports, owned by the Kaminski family, are still in talks with Everton owner Farhad Moshiri over a potential purchase of the club. Speaking on Twitter, Law said: “Maciek Kaminski and his family remain in talks to buy Everton. Offer has remained on the table and […] 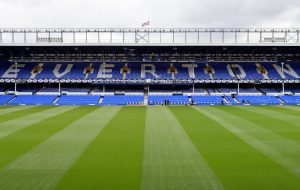 The Downfall of Everton: How the Toffees Went From Top-Six Disruptors to Relegation Scrappers

The 2021/22 season saw Everton fall into an unexpected relegation battle, following a solid period of top-half and mid-table finishes in the Premier League dating back to the 2004/05 campaign. The Toffees managed to survive the perils of last term, finishing just four points above the relegation zone when all was said and done. Despite […] 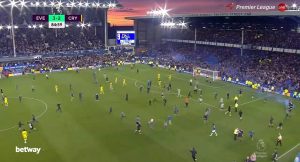 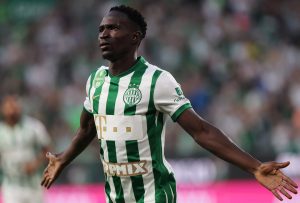 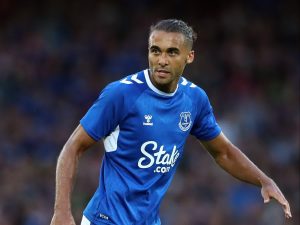 The Athletic had reported that Dominic Calvert-Lewin will be available for Everton’s Premier League match against West Ham United, with the 25-year-old striker yet to make an appearance this campaign after sustaining an injury in pre-season. However, Frank Lampard did not include the striker in his matchday squad and is instead expected to wait until […] 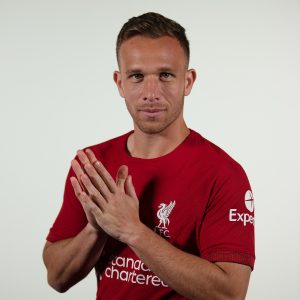 Liverpool Lineup Predictions Ahead of Ferocious Merseyside Derby Against Everton

With passionate striker Darwin Nunez now available after his suspension, Liverpool take on Everton at Goodison Park in what is sure to be a fiery affair. Find out what Last Word on Football predicts to be the Liverpool lineup against the Toffees. How Liverpool Have Lined-up Recently Liverpool have recently lined up in a 4-3-3 […] 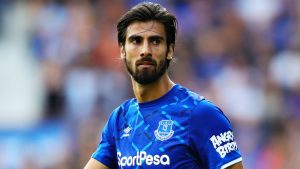 Everton have announced that they have loaned midfielder Andre Gomes to Ligue 1 side Lille for the rest of the 2022/23 season. This comes after the Toffees announced the arrival of multiple midfield players, including James Garner, just before the end of the summer transfer window. Everton Midfielder Andre Gomes Joins Lille on Loan André Gomes has joined LOSC […] 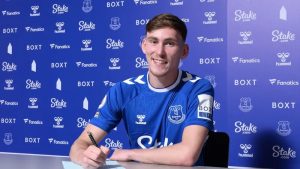 Everton have completed the signing of Manchester United midfielder James Garner, in a deal which could rise to £15 million overall. The 21-year-old spent the previous campaign on loan at Nottingham Forest where he was outstanding as Steve Cooper’s side gained promotion to the Premier League, but was allowed to leave Old Trafford following the […]