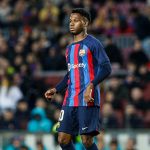 Manchester United are keeping Barcelona winger Ansu Fati in mind as a potential transfer option for the summer transfer window, as reported by Fabrizio Romano. The young Spaniard has struggled to get starts for the La Liga side since the arrival of Robert Lewandowski. Manchester United Considering Ansu Fati as Possible Summer Option Would you […] READ MORE 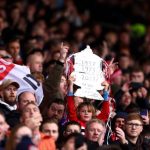 Sunderland and Fulham will have selection dilemmas ahead of tonight's FA Cup replay with both having important league games upcoming. READ MORE 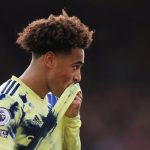 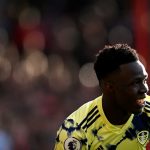 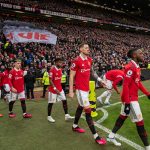 Manchester United aim to maintain their upwards surge in the Premier League when they travel to face rivals Leeds United on February 8. Last Word on Football puts together a Manchester United Predicted lineup as they hope to get back to winning ways away from home in the league against a struggling Leeds side. Manchester […] READ MORE 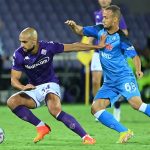 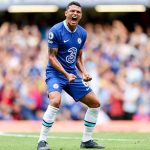 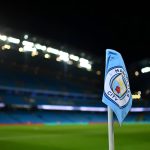 Manchester City have been charged by Premier League with numerous alleged financial breaches during a nine-year period from 2009 up until 2018. If found guilty, the ramifications could be huge, not just for City but for the entire Premier League, including some of their fiercest rivals. Premier League Charge Manchester City with Alleged Financial Breaches […] READ MORE 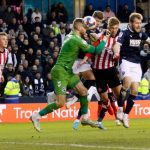 The latest edition of the Sunderland Weekly Round-Up looks at the recent contract news and the EPL clubs eyeing the Black Cats' keeper. READ MORE 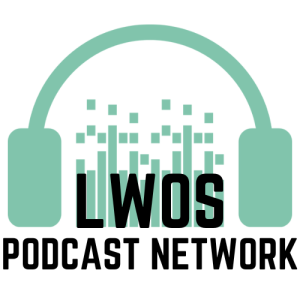