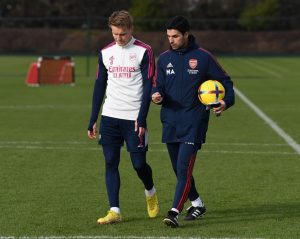 ‘One of the Greatest Honours of My Life’: World Cup Winning Premier League Defender Retires From International Duty 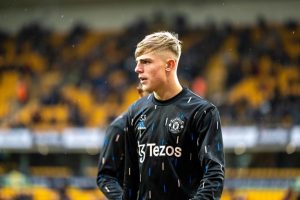 According to Simon Stone, Brandon Williams will be staying at Manchester United unless there is a very quick change in events. Fans love young and promising players that come through Carrington’s youth system, and club legends at Old Trafford including Gary Neville, Rio Ferdinand and Paul Scholes reportedly love the young full-back. Not only are […] 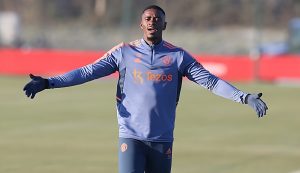 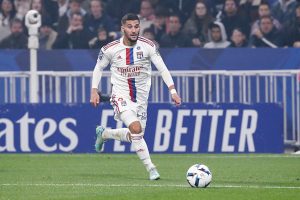 After Sabitzer: Manchester United Hold Discussions Over Shock Loan for £17.5 Million Star Who Could Solve Their Problems 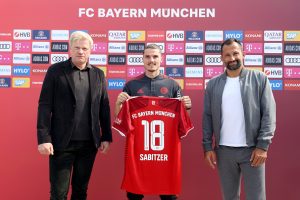 Manchester United have agreed to sign Bayern Munich midfielder Marcel Sabitzer on loan until the end of the season, confirms Fabrizio Romano. The Red Devils hurried to organise a deadline day move for him to replace the injured Christian Eriksen, who will be out until May with an ankle injury. Manchester United Agree Marcel Sabitzer Move Marcel […] 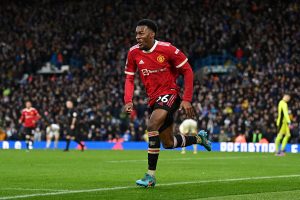 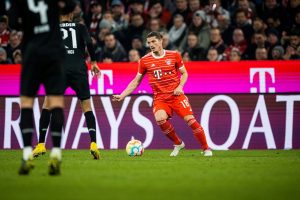 According to Florian Plettenberg, Manchester United are in pole position for the signature of Marcel Sabtizer. A Marcel Sabitzer Manchester United deal is an emerging story, but with a plane already on the runway in Munich the chances of completing the deal are higher than ever. The Austrian has been renowned for his “intense and […] 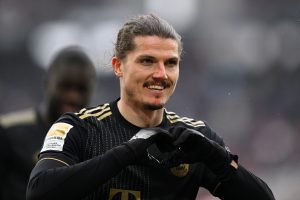 Fabrizio Romano has revealed that Manchester United are interested in signing Marcel Sabitzer from Bayern Munich and that the Austrian midfielder wants to leave the club. The deadline day approach comes after United announced midfielder Christian Eriksen would be out until May. Sabitzer signed for Bayern in 2021, with club CEO Oliver Khan praising him as a midfielder who “offers everything […] 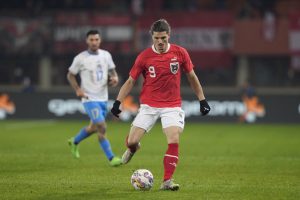 A Manchester United Marcel Sabitzer move is looking increasingly likely, with Patrick Berger reporting that the player missed training with Bayern Munich today. At the German champions, he earns an estimated £165k per week, making him a relatively high earner that would bring a lot of creativity that fans at Old Trafford will love to […] 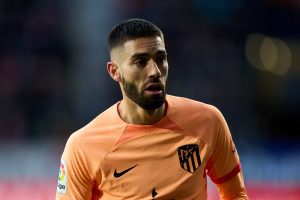 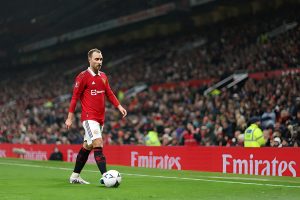 Manchester United midfielder Christian Eriksen has been ruled out of action until late April or early May due to an ankle injury he suffered against Reading at the weekend, the club have confirmed. The Danish midfielder picked up the injury after a nasty tackle from Andy Carroll and is now out for a long time. […] 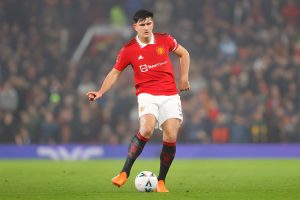 Manchester United will not let Victor Lindelof leave at any price before the end of the January transfer window, confirms Fabrizio Romano. He also adds that there have not been any negotiations with another club for the potential departure of Harry Maguire – who is likely to stay despite falling out of favor at Old […] 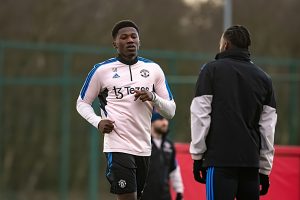 Former Hull City loanee Di’Shon Bernard is in talks with Portsmouth about a loan move from Manchester United, the Daily Mail’s Simon Jones reports. Bernard, 22, is discussing a third loan move away from Old Trafford after successful stints with Salford City and Hull City. The defender debuted for United in November 2019 – a […] 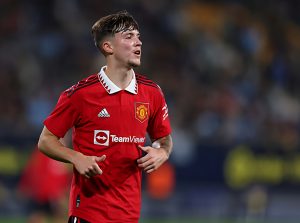 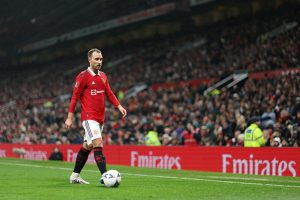 Manchester United could look to the transfer market to sign a new midfielder on loan before the January transfer deadline according to Sky Sports’ Dharmesh Sheth. Whether they move or not will depend on the extent of the injury picked up by Christian Eriksen in a win over Reading at the weekend. Manchester United Could […] 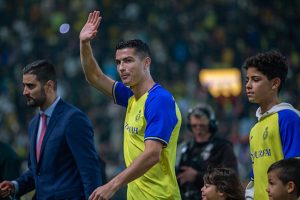 Why Cristiano Ronaldo Has Been So Successful for Two Decades

Now that Cristiano Ronaldo has moved to Al-Nassr it is appropriate to assess how he has been so consistent for such a long time. The Portuguese legend made his first appearance in professional football back in 2002. In the present day, he still plays which is a testament to his longevity. But how did he […]