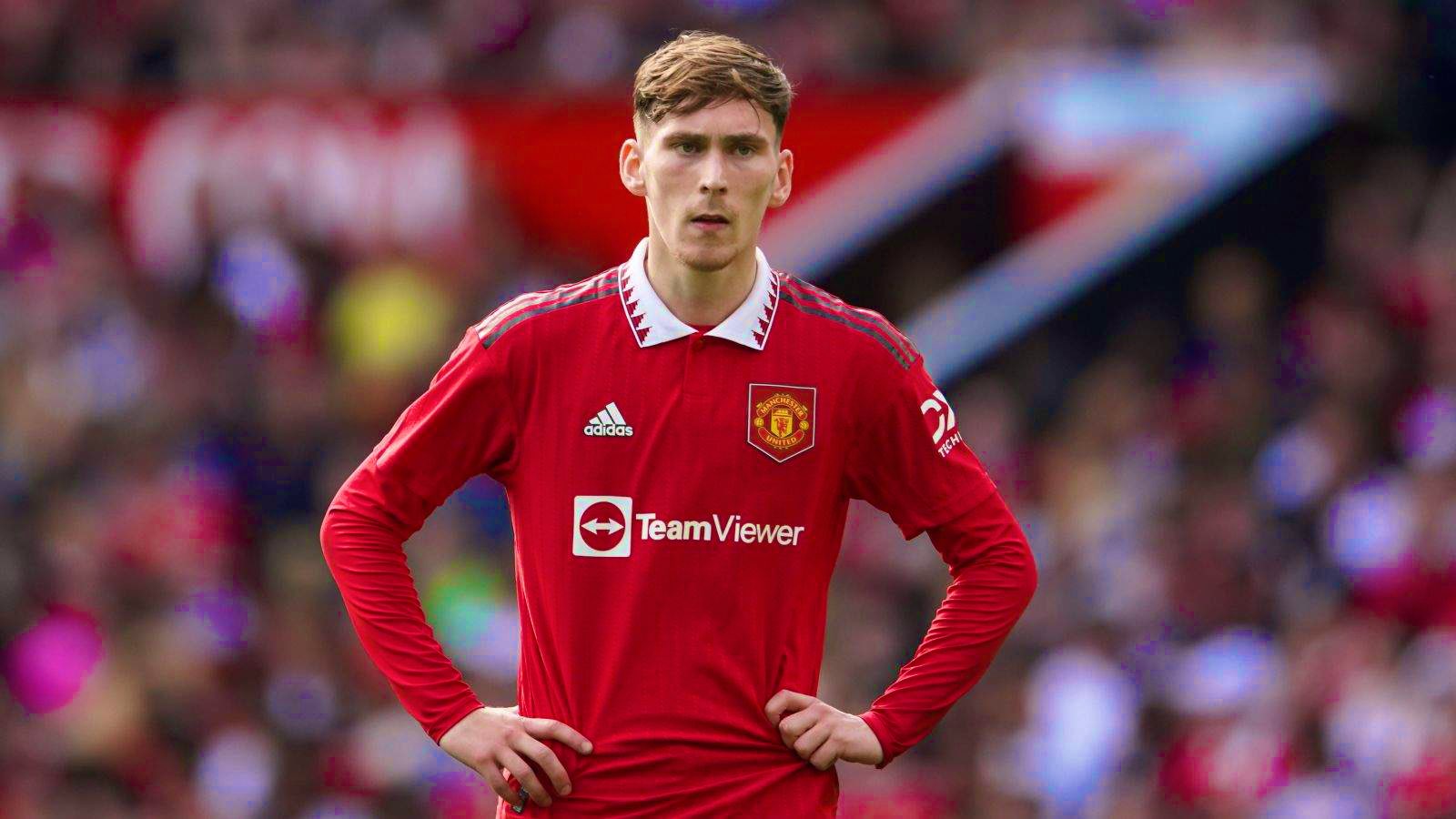 Fabrizio Romano has issued an enormous update with regards to Manchester United man James Garner joining Everton. The transfer insider has given his coveted “here we go” on the deal, meaning that it is set to go through. Romano has included one absolutely vital piece of information that will be a massive relief for fans […] READ MORE 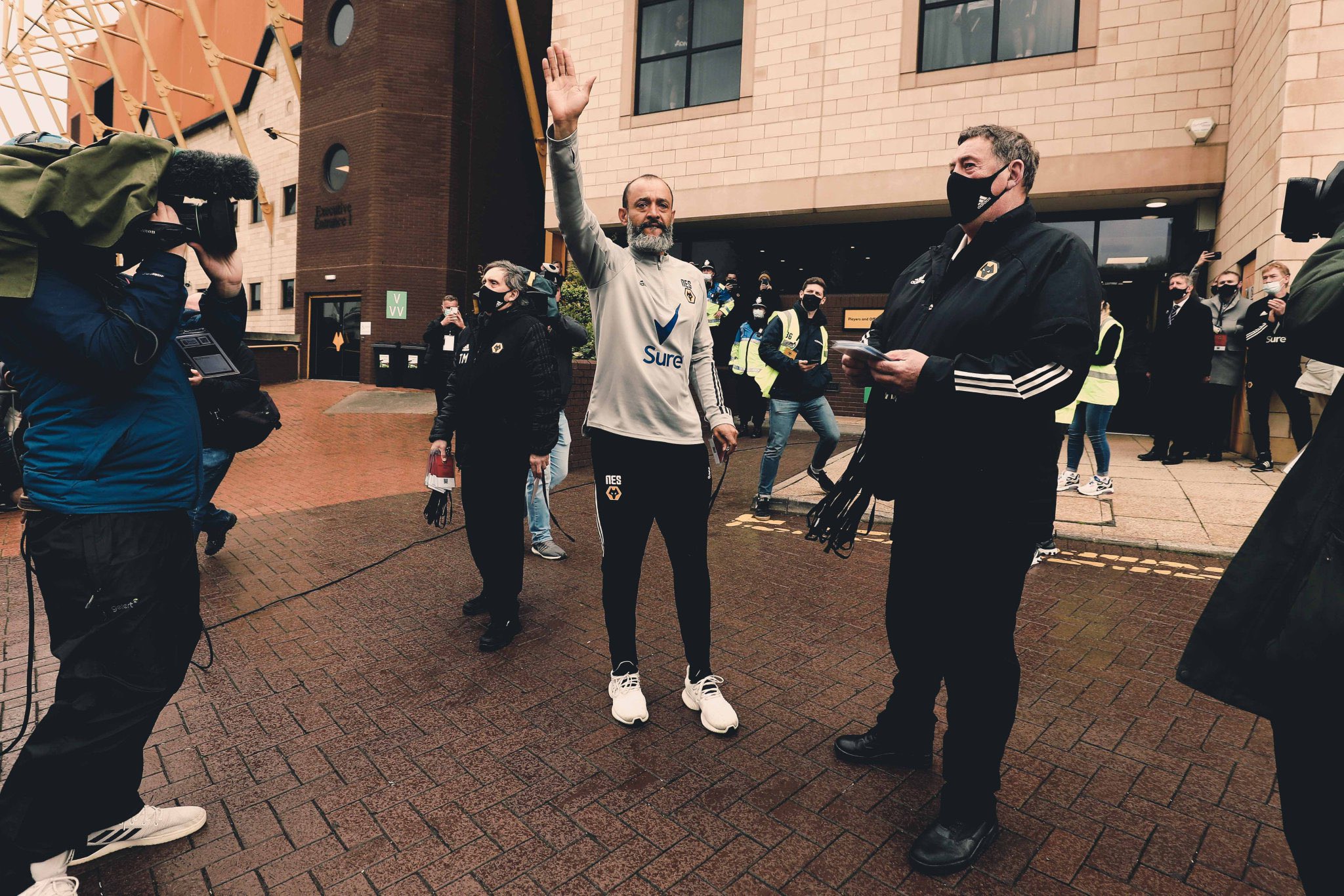 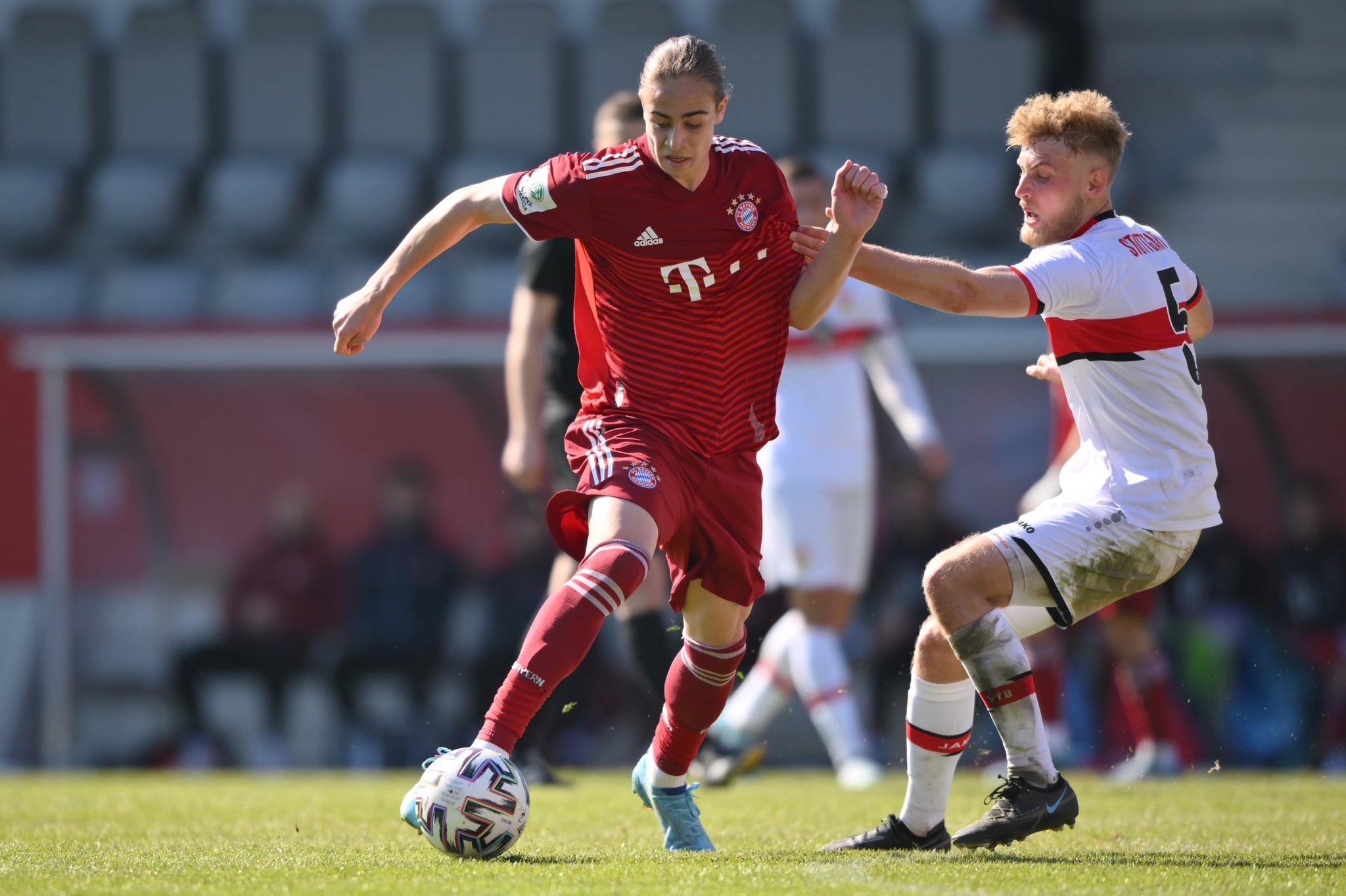 Over the years, football has seen several ‘bad boys’ in its illustrious history, but none compared to that of former French captain Alexandre Villaplane. Arguably the most controversial player of all time, Villaplane was at the peak of his stardom when he captained Les Blues to their first-ever World Cup in 1930. Men wanted to […] READ MORE 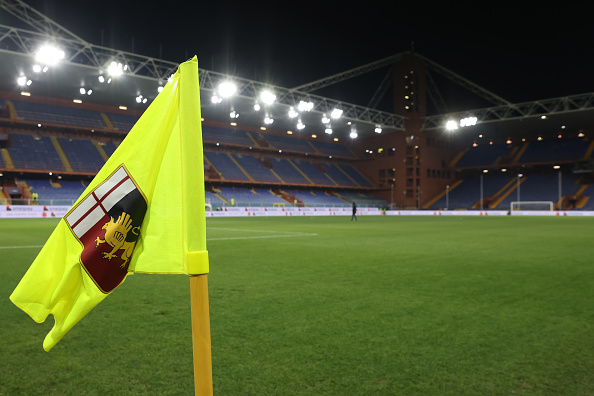 Genoa are set to sign right-back Silvan Hefti from Swiss side Young Boys. The 24-year-old would be the first player to sign for the Italian outfit under Andriy Shevchenko who was appointed last November.  Silvan Hefti Transfer to Genoa from Young Boys to Be Completed in the Near Future Hefti to be the First Player […] READ MORE 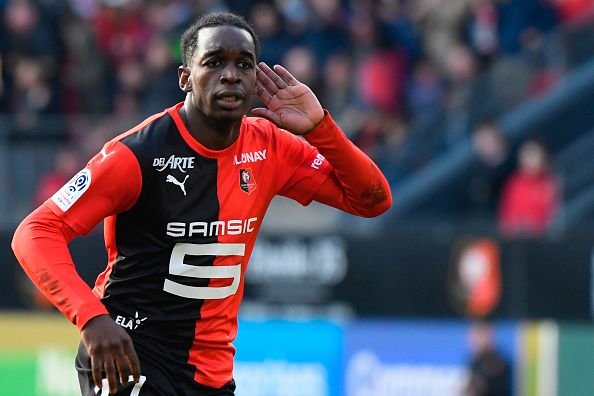 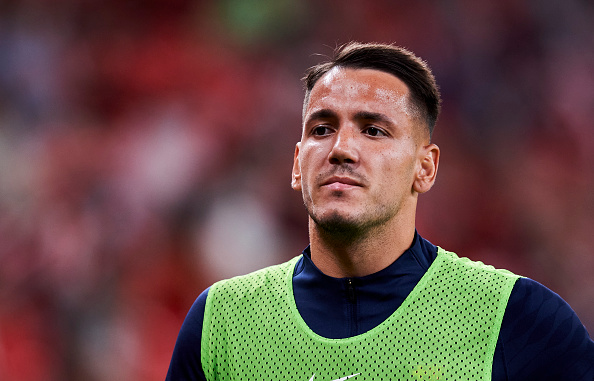 Italian side Spezia are close to signing Barcelona striker Rey Manaj on loan until the end of the season. According to Fabrizio Romano, the Albanian international will be joining Spezio on loan with an option to buy for €3 million. The striker has also reportedly agreed personal terms with the Italian club. Rey Manaj to […] READ MORE 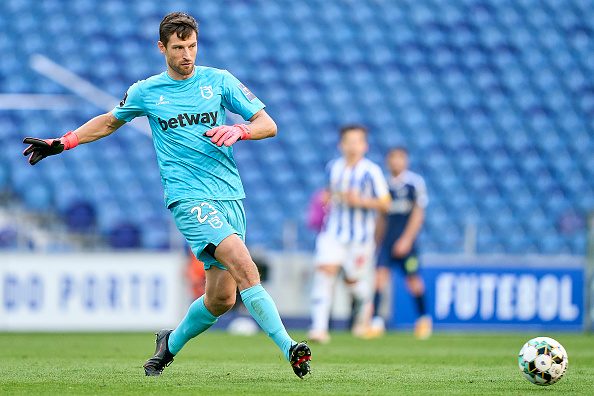 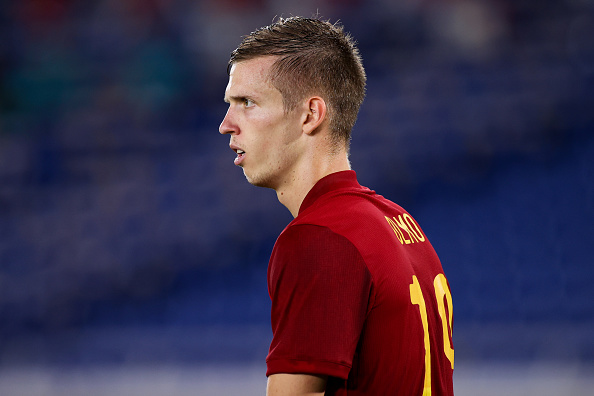 Barcelona have held talks with RB Leipzig over a potential deal to sign Spanish international Dani Olmo, according to Mike McGrath of the Telegraph. Olmo left Barcelona as a 16-year-old to join Dinamo Zagreb in 2014. Barcelona Looking to Sign Dani Olmo An Unconventional Path Barcelona are looking into the possibility of signing Dani Olmo […] READ MORE