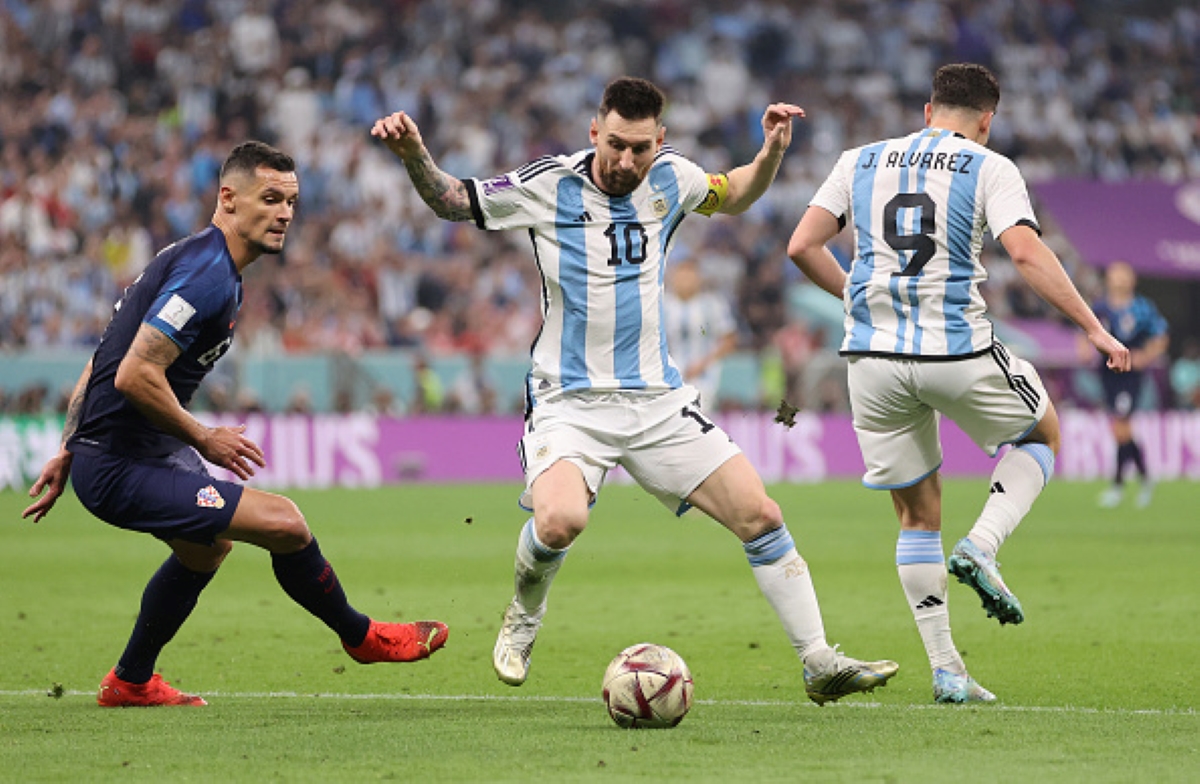 Argentina have made it to the World Cup final and are preparing to take on a strong France side, albeit with several missing players according to L’Equipe. See Last Word on Football’s Argentina predicted lineup and analysis as to why those players are the best options for Lionel Scaloni’s side. Argentina Predicted Lineup for the […] READ MORE 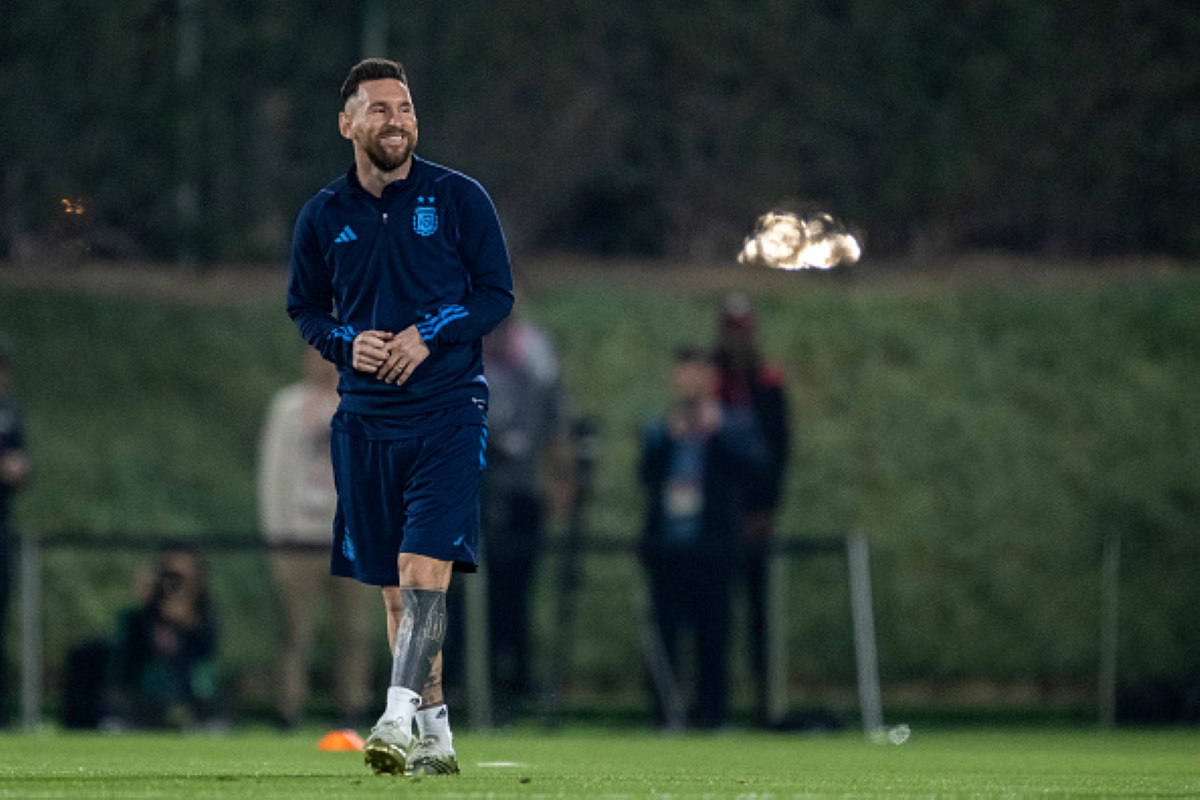 Lionel Messi and Argentina continue their march to the World Cup against Croatia, an incredibly stubborn side that primarily works slowly and methodically. See Last Word on Football’s Argentina predicted lineup for the match against Croatia as the greatest player of all time looks to add to his trophy cabinet. Argentina Predicted Lineup vs Croatia […] READ MORE 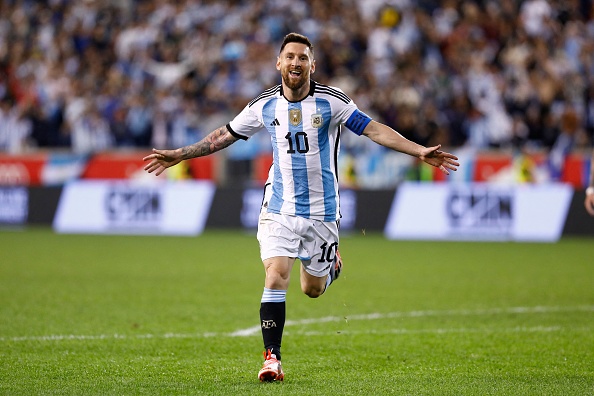 The 2022 World Cup is nearing its completion as we hurtle toward the semi-final stage. We are down to just four teams, two of which were expected to make deep runs, while the other two have pulled off tournament miracles to reach this stage. In this contest, one of those underdogs will take on one […] READ MORE 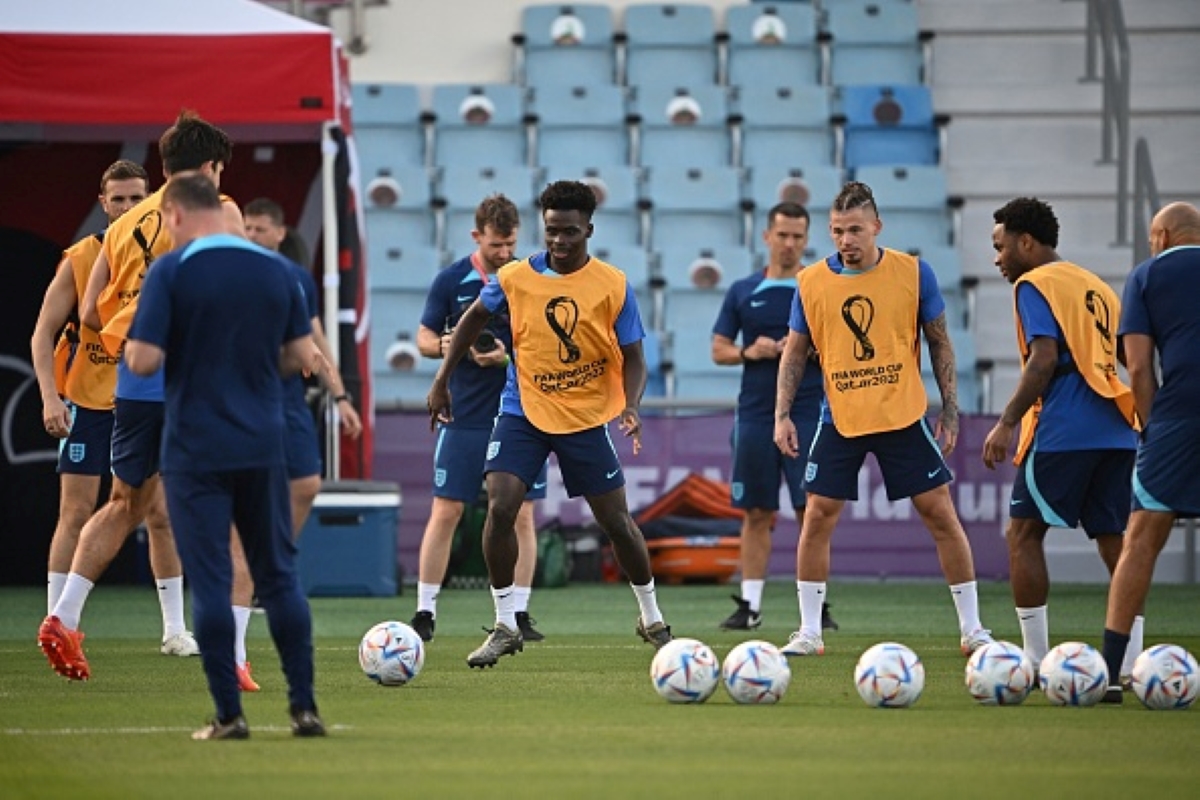 The Three Lions look to make their way deeper into the World Cup, but come up against Kylian Mbappe and his teammates. See Last Word on Football’s predictions and the best odds for England vs France, with a look at some of the tactics we could see in the match. England vs France – Predictions […] READ MORE 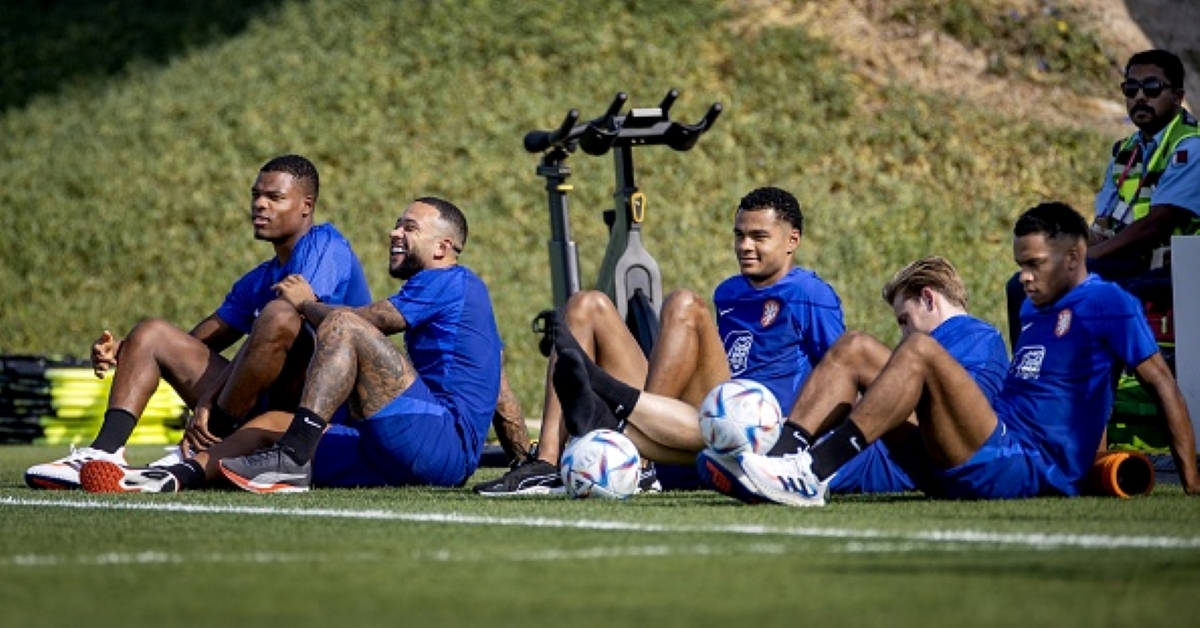 Not many people paid attention to the Netherlands football team before the World Cup. Despite having some of the biggest names in the sport, they were hardly discussed. Now, with only eight teams remaining in the tournament, they have every chance to prove the doubters wrong. Last Word on Football looks at the Dutchmen’s chances […] READ MORE 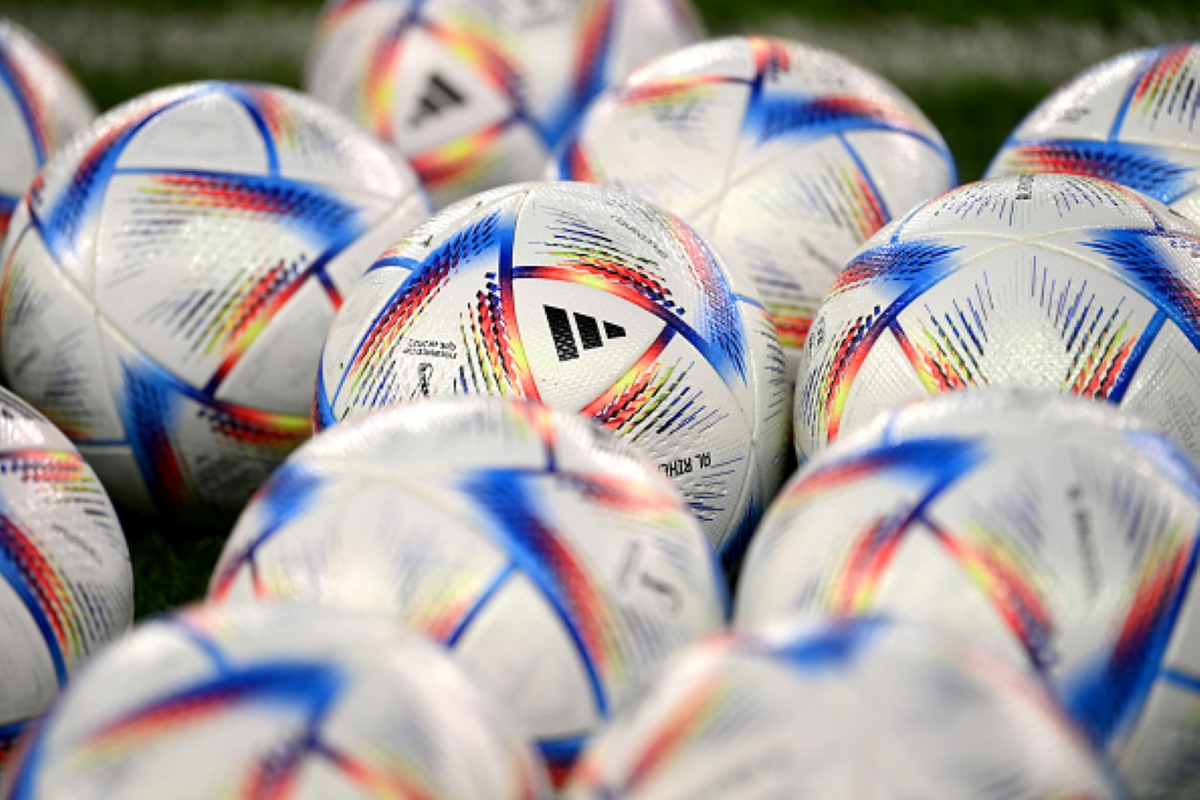 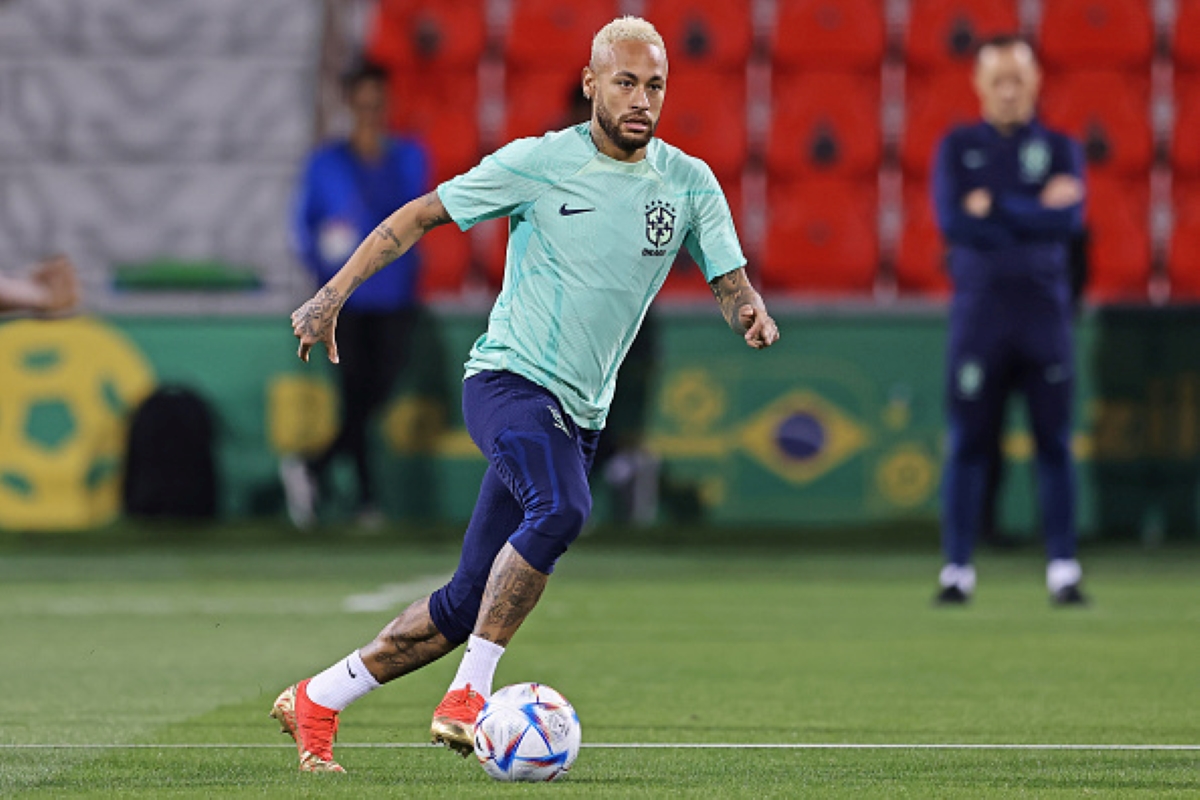 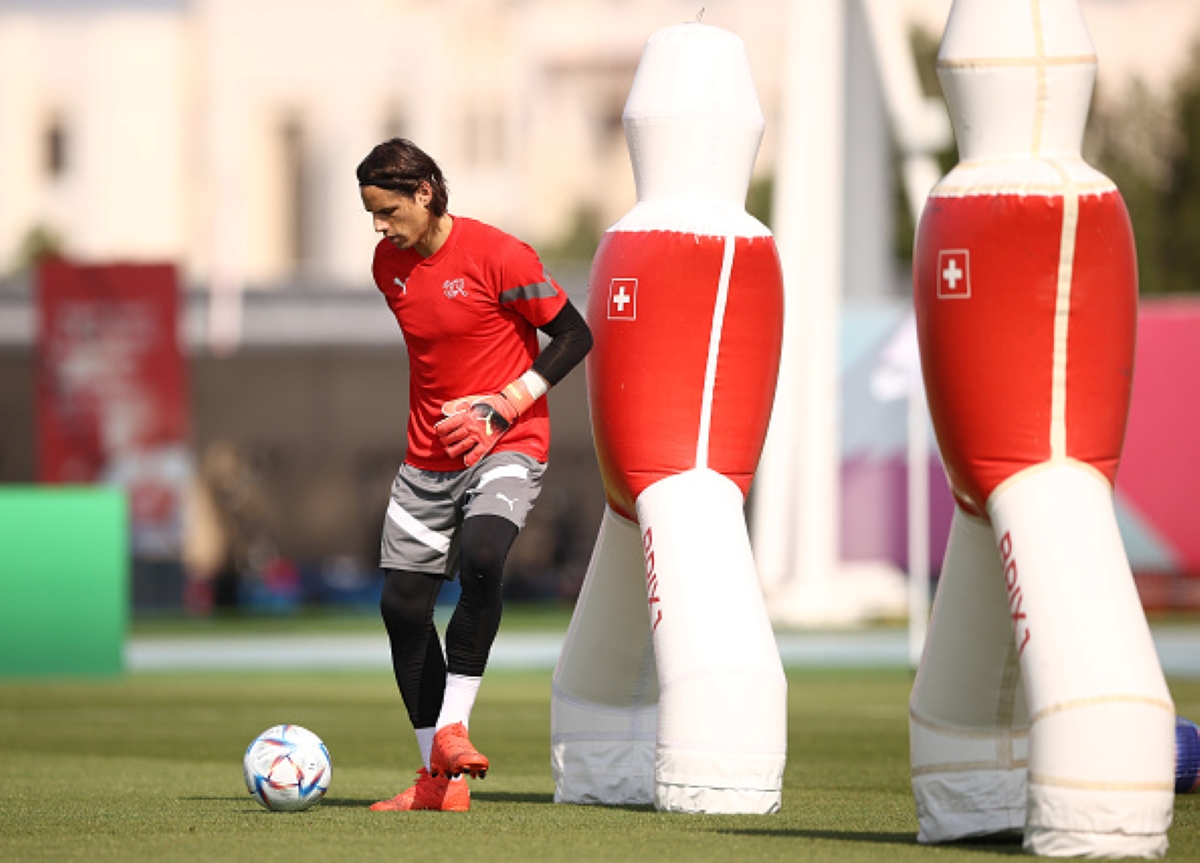 The World Cup Round of 16 comes to a conclusion as two European sides will duke it out to secure the last Quarter-Final spot. The winner of this will take on the winner of Spain vs Morocco in the next round. How will the side that finished second in Group G line up against a […] READ MORE 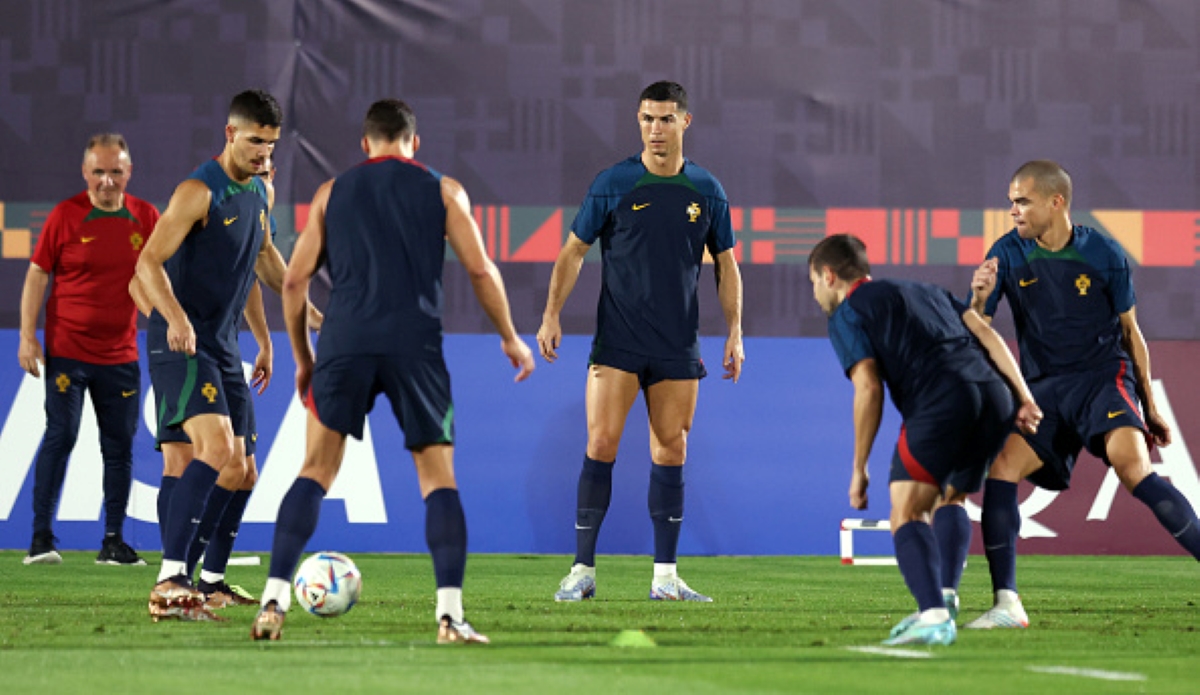 Portugal face a tough challenge in their upcoming game against Switzerland in their first knockout game of the Qatar World Cup 2022. See Last Word on Football’s Portugal predicted lineup for their Round of 16 clash against Switzerland. Portugal Predicted Lineup vs Switzerland How Portugal Have Lined-up Recently Fernando Santos has utilized his talented squad […] READ MORE 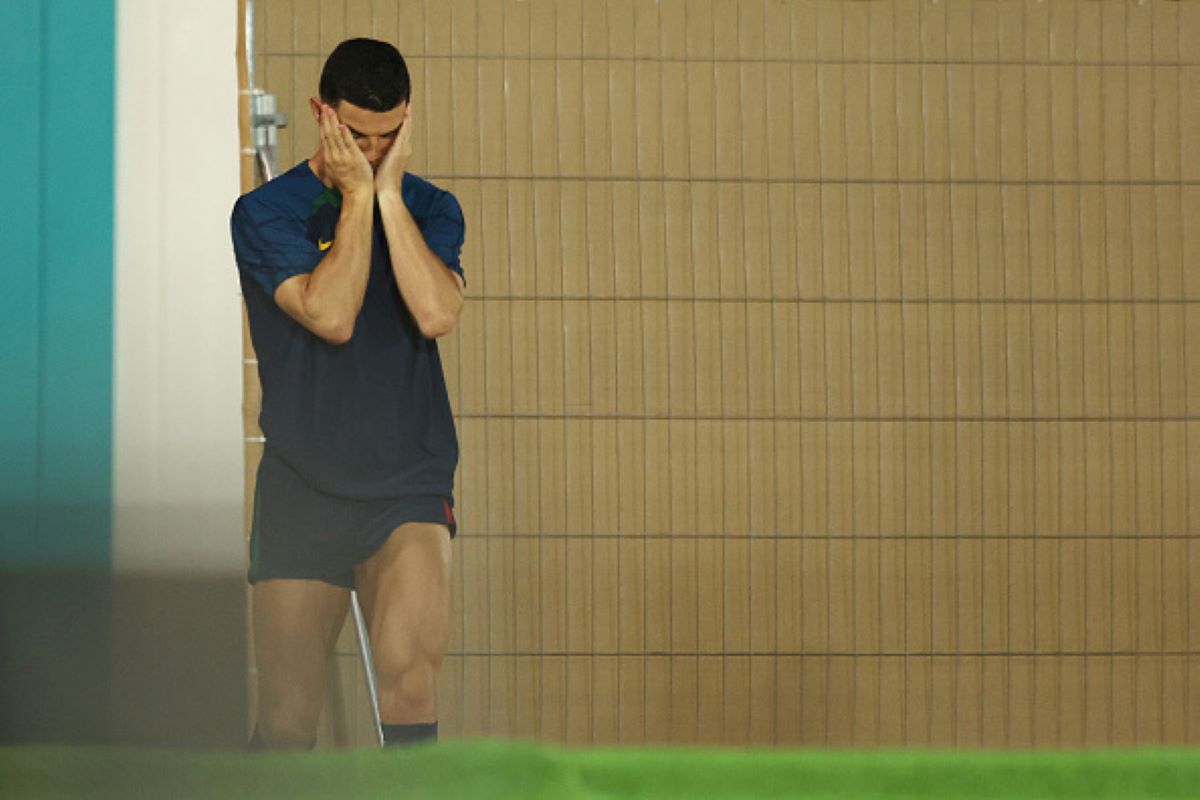