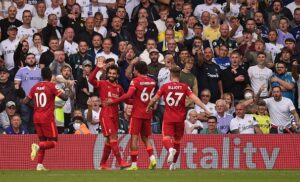 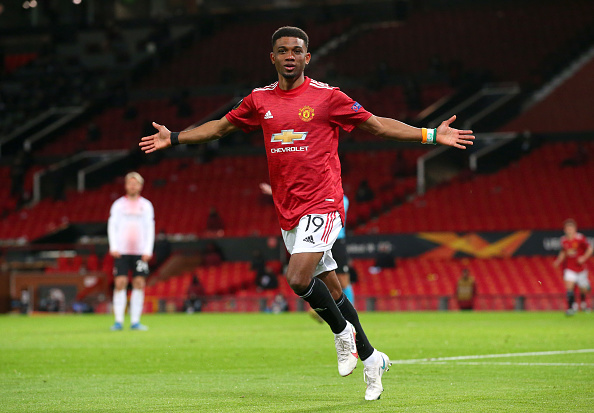 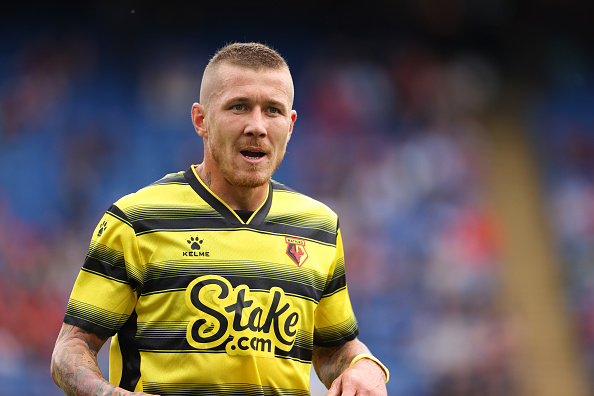 Watford Could Be Handed Injury Boost Ahead of Tottenham Clash
Aug 24, 2021 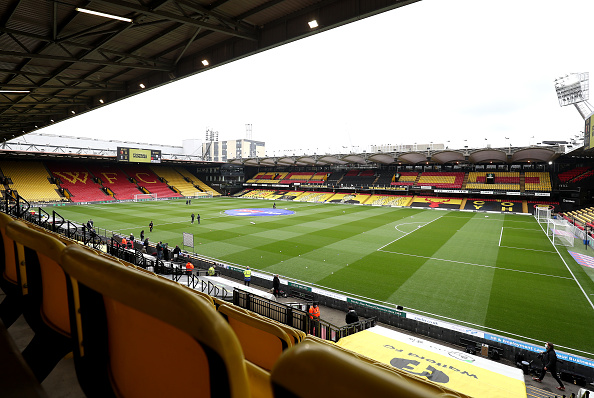 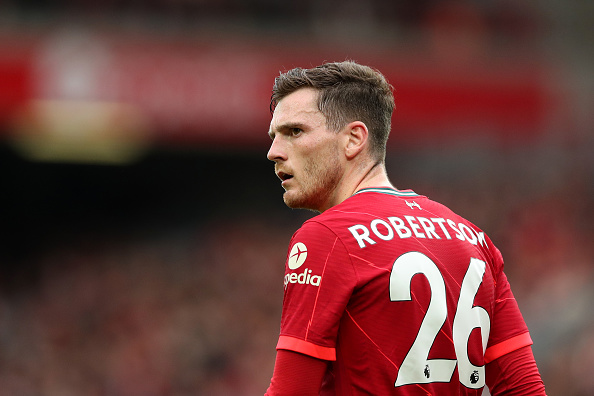 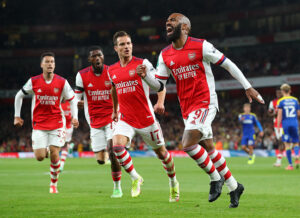 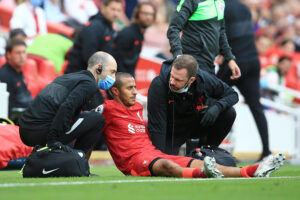 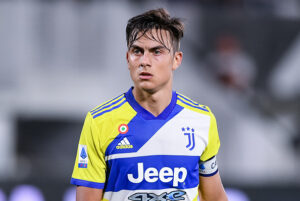 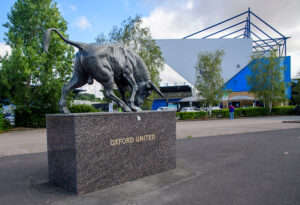 Having failed to win on the road this season, Oxford United will be looking to take advantage of their solid home form with back to back games. Karl Robinson’s side welcome Gillingham on Saturday before Accrington Stanley visit Grenoble Road on Tuesday night. It is this Oxford United home form that could play a key […] 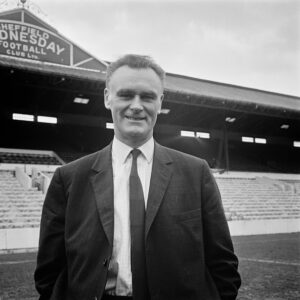 Brian Clough was a one-off; However, one man inspired him the most, his former manager, Alan Brown, one of football’s great disciplinarians. 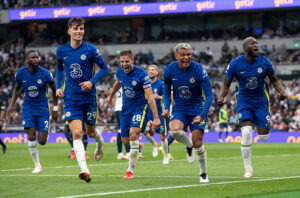 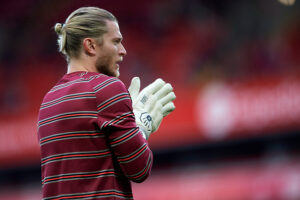 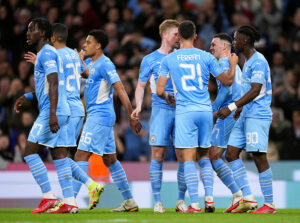 This week is a pivotal week for Manchester City in their quest to retain their Premier League title and win the Champions League for the first time. Manchester City face arguably the toughest three away trips in Europe. They start against European champions Chelsea, before heading to Paris to take on Paris Saint-Germain on Tuesday […]