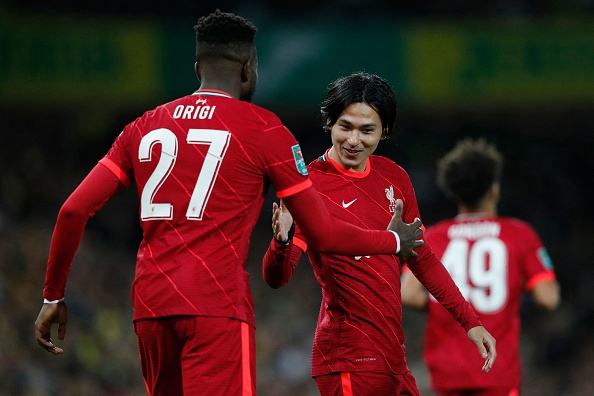 According to James Pearce of The Athletic, Liverpool will consider offers for Takumi Minamino and Divock Origi before the January transfer window slams shut. The news follows reports that Liverpool have reached an agreement with Porto to sign Luis Diaz. In previous windows, Liverpool have been a sell to buy club, making it no surprise […] READ MORE 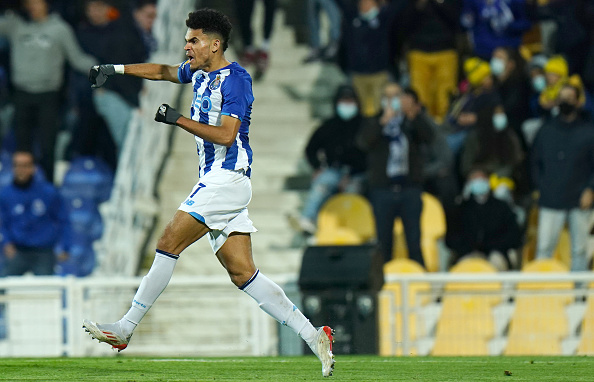 At the start of the January transfer window – and for much of it – Liverpool looked unlikely to make any moves. With just a few days to go, however, they’ve made their biggest since Virgil van Dijk’s move in 2018. According to David Ornstein of The Athletic, the Reds are on course to sign […] READ MORE 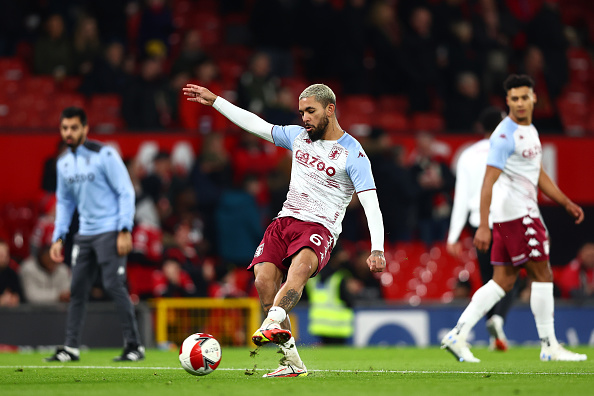 With days running out to secure reinforcements in the January transfer window, a Premier League have had a £30 million bid rejected for Aston Villa midfielder Douglas Luiz, according to Jason Burt of The Telegraph. The bid is reportedly not from Arsenal, however, despite their failure to land Juventus midfielder Arthur Melo on loan. The […] READ MORE 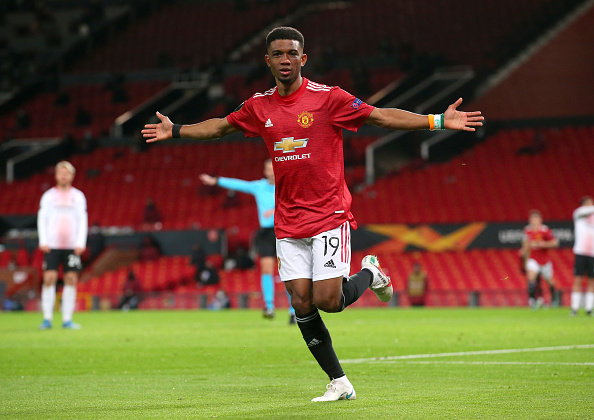 As per Fabrizio Romano, Rangers have agreed a deal to sign Manchester United youngster Amad Diallo on loan until the end of the season. The move suits both parties perfectly. Rangers will happily welcome a player of Amad’s talent. Meanwhile, both Amad and Manchester United will welcome the idea of consistent first team football. Currently […] READ MORE 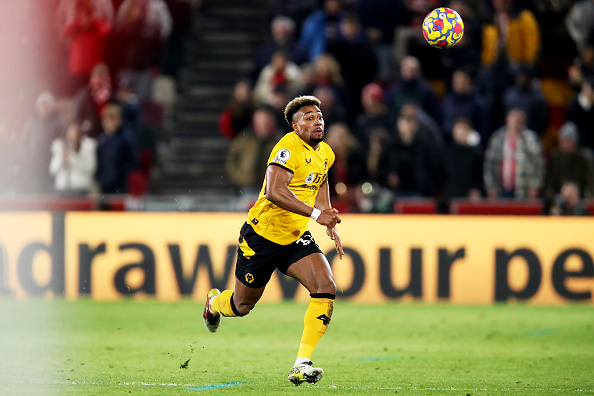 For most of the January transfer window, Tottenham Hotspur looked in pole position to sign Wolverhampton Wanderers winger Adama Traore. Unable to make the necessary steps to seal a deal, however, the London club are now all but out of the race. According to David Ornstein of The Athletic, it is now Barcelona who are […] READ MORE 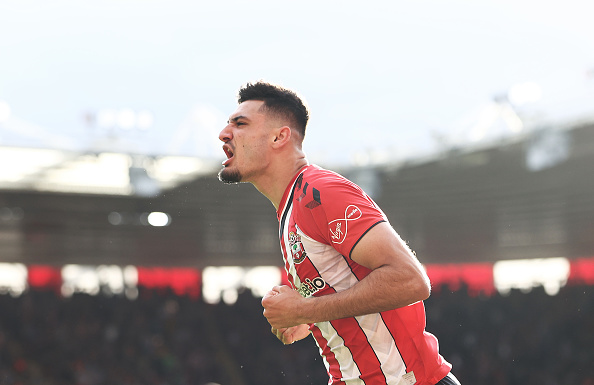 It is no secret that Chelsea loanees are having a season to remember, from Conor Gallagher, all the way to Armando Broja. Both have particularly impressed in the Premier League, and it comes as no surprise to see reports beginning to circulate about both of their futures. According to Fabrizio Romano, Southampton are set to […] READ MORE 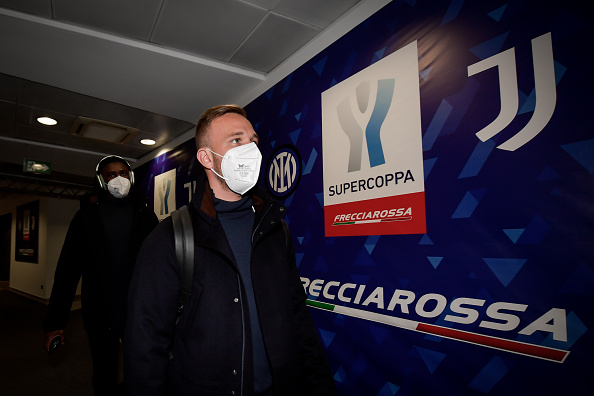 According to David Ornstein of The Athletic, Arsenal’s chances of signing Juventus midfielder Arthur Melo are diminishing. The news comes after it was revealed that Arsenal were seeking a loan until the end of the season. With Juventus reportedly seeking an 18-month loan for the midfielder, a deal looks increasingly unlikely. It initially looked like […] READ MORE 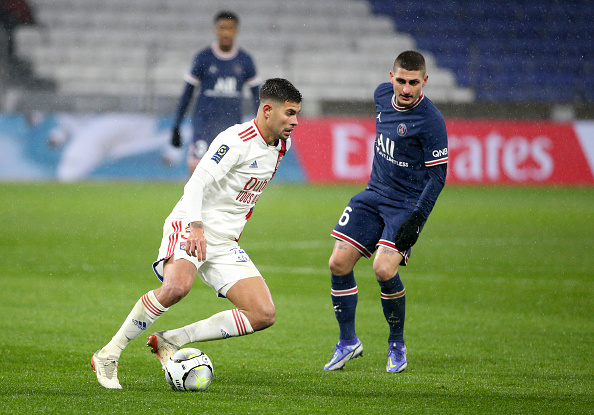 According to Fabrizio Romano, Newcastle United are set to sign Lyon midfielder Bruno Guimarães. The Brazilian attracted interest from Arsenal this month, with a move failing to come into fruition. One team’s failure is another team’s opportunity, however, and the Magpies have reportedly swooped in and had a €40 million bid accepted. Guimarães will reportedly […] READ MORE 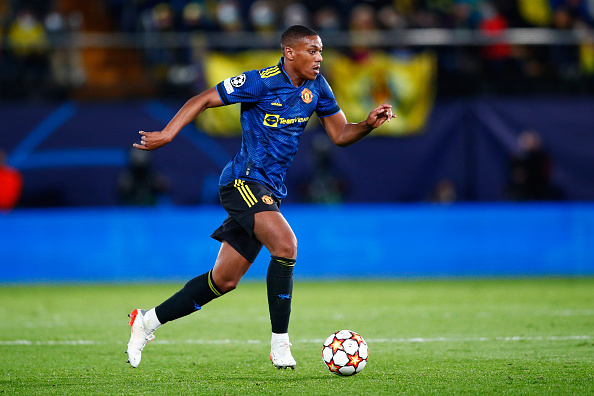 Sevilla have reached an agreement to sign Manchester United forward Anthony Martial on loan. To say that Martial has suffered a fall from grace would be an understatement. The Frenchman – once so highly rated that a Ballon D’or clause was placed into his deal to join Manchester United from AS Monaco – now is […] READ MORE 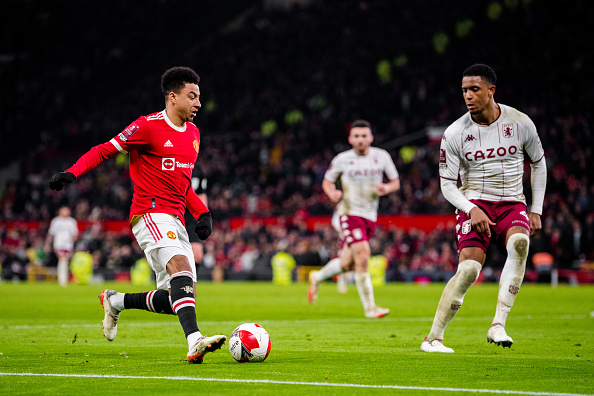 With Chris Wood and Kieran Trippier already welcomed, Newcastle United have turned their attention to out-of-favour Manchester United midfielder Jesse Lingard. According to Fabrizio Romano, the Magpies are still pushing to sign the Englishman. With his contract set to expire at the end of the season, too, Manchester United may see the deal as an […] READ MORE