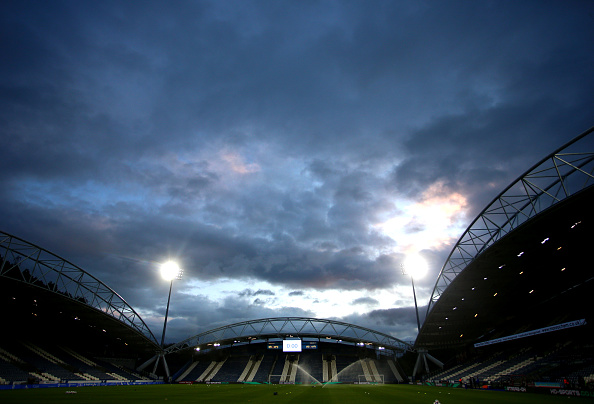 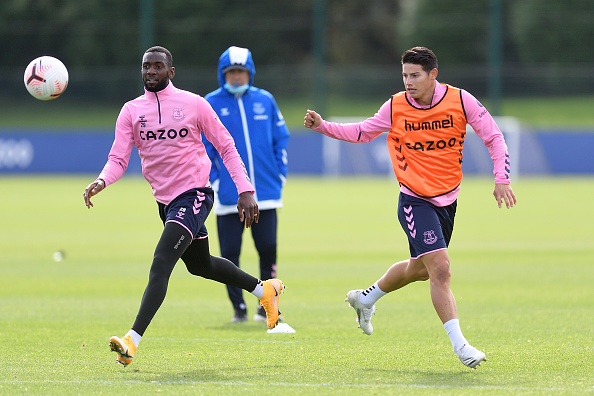 Middlesbrough boss Neil Warnock has admitted that Everton forward Yannick Bolasie was partly to blame for his failed deadline day move to Teesside. Bolasie Partly to Blame for Failed Middlesbrough Move Deadline Day Deal Broke Down in Final Hours The Everton winger was being monitored by a number clubs ahead of Friday’s EFL transfer deadline […] READ MORE 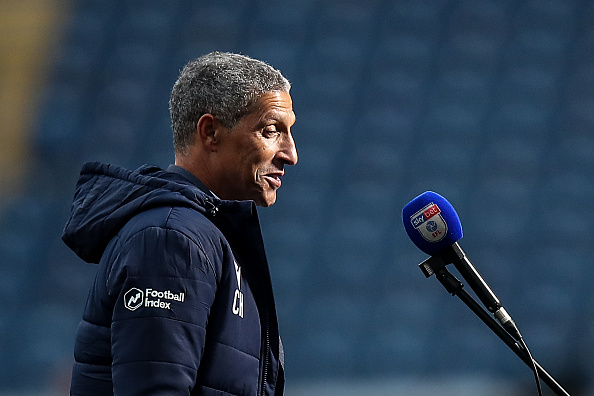 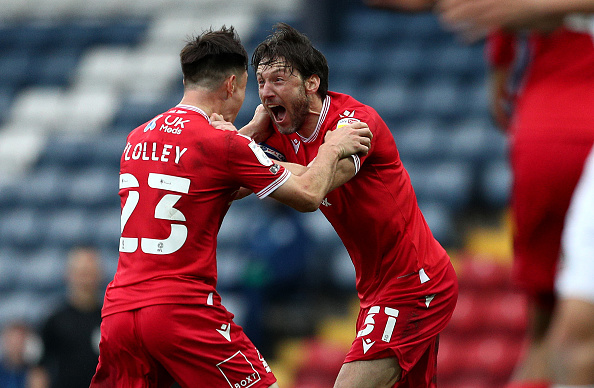 Nottingham Forest fans have turned to social media to voice their thoughts on a late 1-0 victory at Blackburn Rovers. Nottingham Forest Fans React to Victory at Blackburn Rovers ‘Three-Month Raincloud Lifted’ The victory, Forest‘s first of the season, came thanks to Joe Lolley‘s 90th-minute deflected strike. The winger, who had impressed throughout the match, […] READ MORE 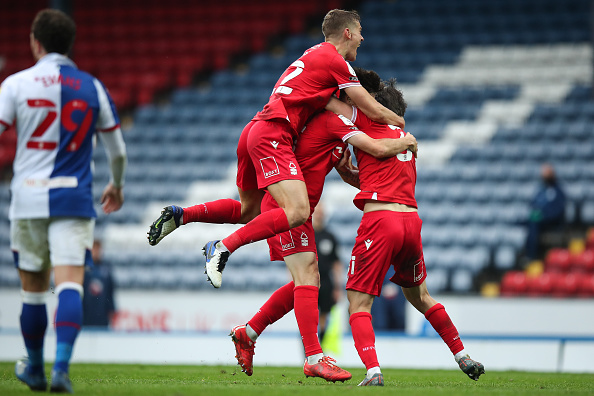 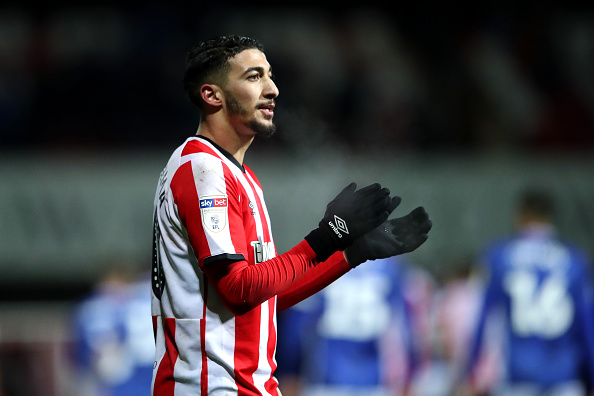 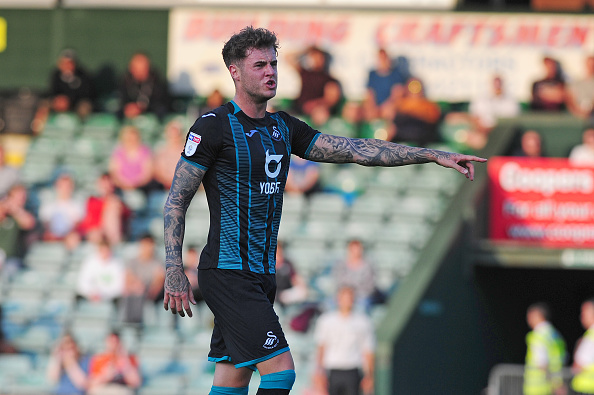 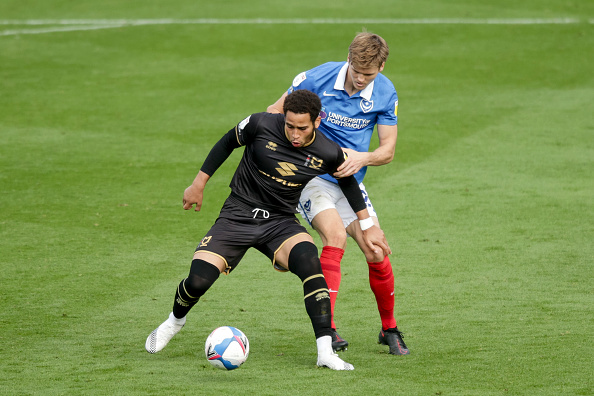 MK Dons striker Sam Nombe has completed a loan move to Championship side Luton Town. The deal includes an option for Luton to buy the 21-year-old at the end of the loan. Sam Nombe Joins Luton Town on Loan   ✍️ We are excited to announce the signing of talented young forward Sam Nombe on […] READ MORE 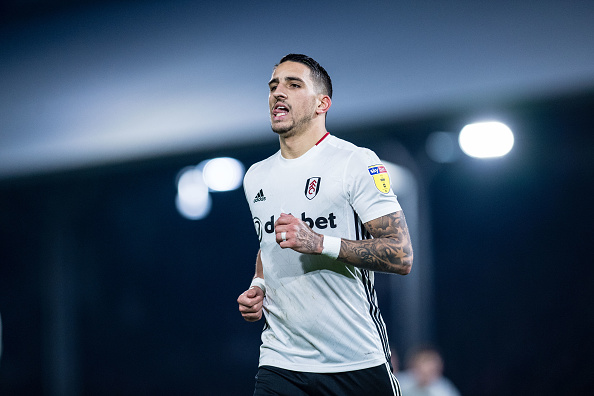 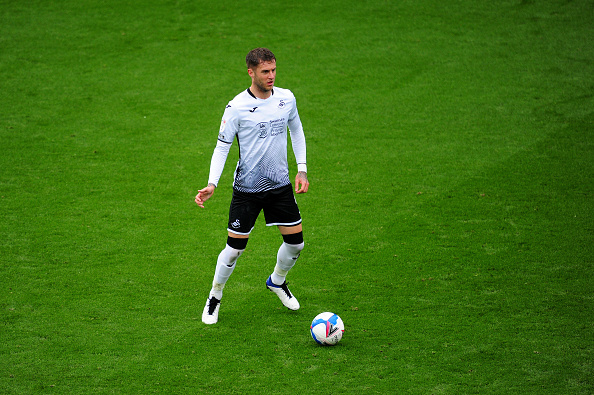 The Joe Rodon–Tottenham Hotspur saga has taken yet another twist. Now, according to Mike McGrath, Spurs have agreed a deal with Swansea City. However, the deadline is coming quick, so it’ll be a race against time for the move to be completed. Tottenham Hotspur Agree Fee for Joe Rodon Homegrown Swansea Talent The 22-year-old is […] READ MORE