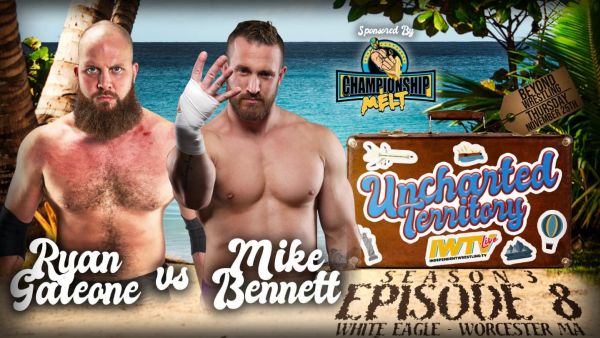 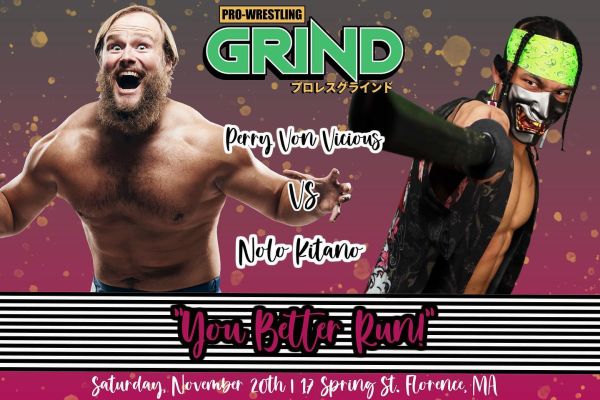 Following last month’s successful and sold-out Who Made Who event, Pro Wrestling GRIND returns for only their second event and it somehow already looks on paper like it will be full of show-stealing matches that could act as main events just about anywhere else! Here’s what to know about GRIND You Better Run. GRIND You […] READ MORE 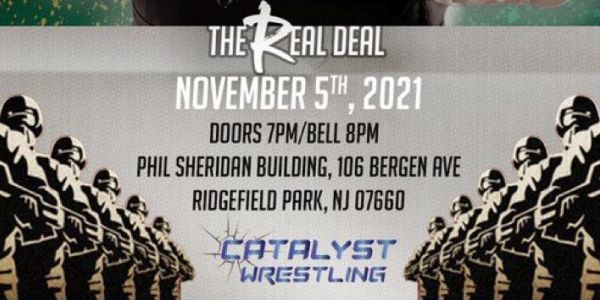 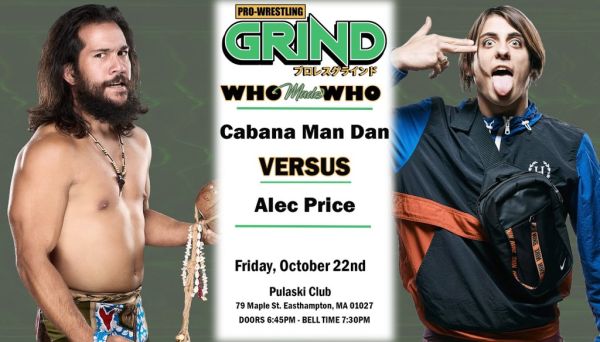 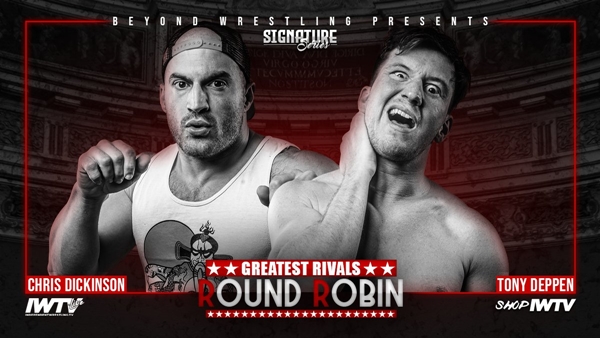 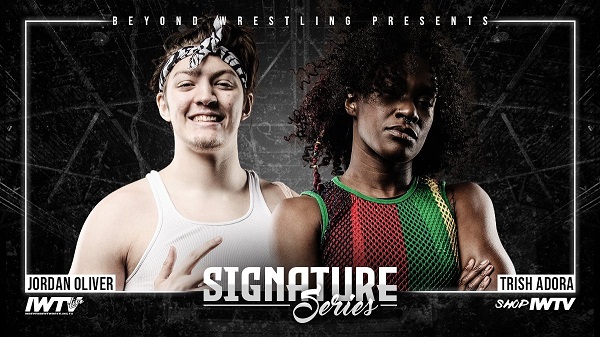 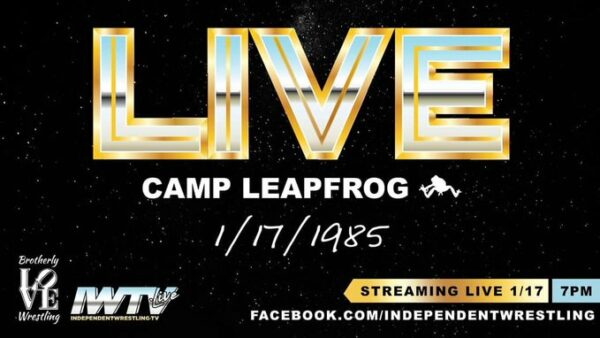 Are you ready for the summer? The kids from Camp Leapfrog are and following the Camp’s best outing yet, December’s Christmas Trios special. They’re going back in time to 1985 for another live special, airing this Sunday on IndependentWrestling.tv (IWTV)’s Facebook page at 7 PM EST. And best of all, it’s totally free! Tubular! The […] READ MORE 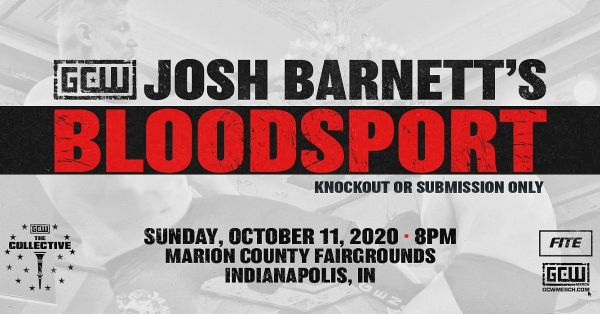 Since April of 2018, Josh Barnett’s Bloodsport has been the most ass-kicking event in Game Changer Wrestling. The event was originally hosted by Matt Riddle, but in 2019, the role shifted to NJPW alumni and former UFC Heavyweight Champion, Josh Barnett. Unlike other wrestling events, the rules regarding matches are different in GCW Josh Barnett’s […] READ MORE 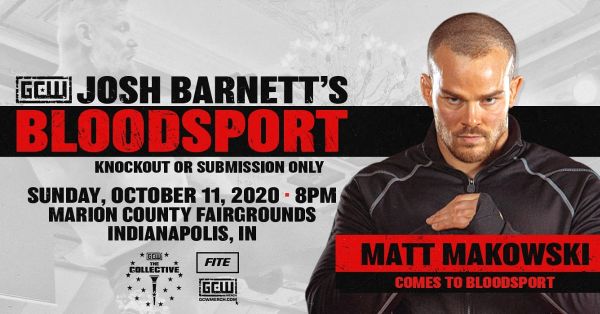 Game Changer Wrestling recently announced their final wrestler for the upcoming Josh Barnett’s Bloodsport 3 event. The wrestler in question is none other than Matt Makowski, a seasoned fighter best known for his work in Bellator. He also began to pursue professional wrestling last year. Further information regarding Josh Barnett’s Bloodsport 3 will be detailed […] READ MORE