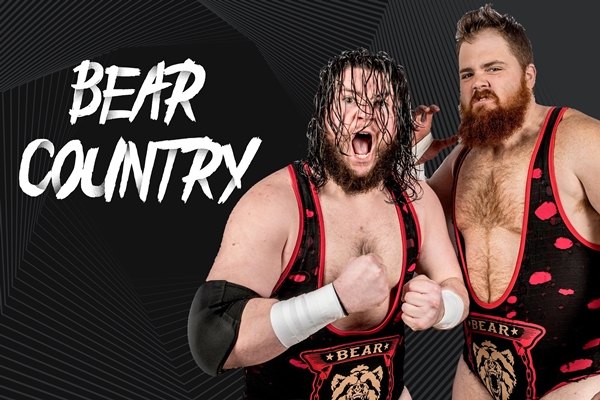 Indie Watch is our regular series that looks at all of the amazing talents working the independent circuits around the world. Some are veterans revitalizing their careers, some are indie prospects hitting their peaks, while others are names to be on the watch for! In this edition, we take a look at a rising tag […] READ MORE 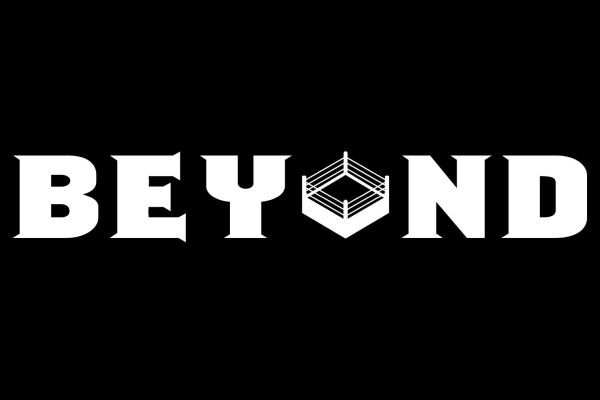 Earlier today, Beyond Wrestling took to Twitter to announce their plans for 2020. Sadly, the Northeastern wrestling promotion revealed that their upcoming Tournament for Tomorrow 2020 event would be canceled; it was originally set to take place on November 8th. They followed up by revealing that they would not be scheduling any further live events […] READ MORE 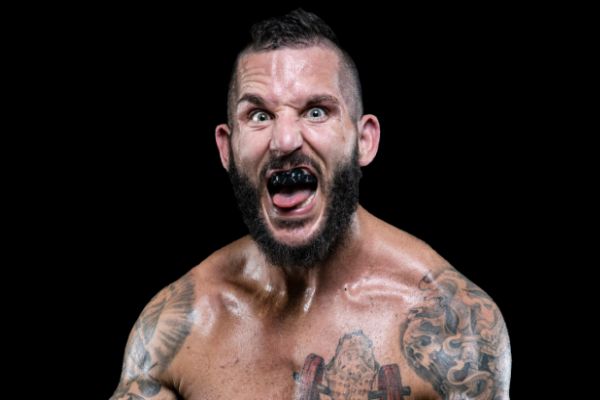 This past Sunday, independent professional wrestler Erick Stevens announced his retirement. He took to Twitter to deliver the news. Through a series of tweets, he expanded on his decision to leave. “Before I elaborate, please understand that this isn’t an impulsive decision,” said Stevens. “Nor is it a cliche temporary thing. I always said I’d […] READ MORE 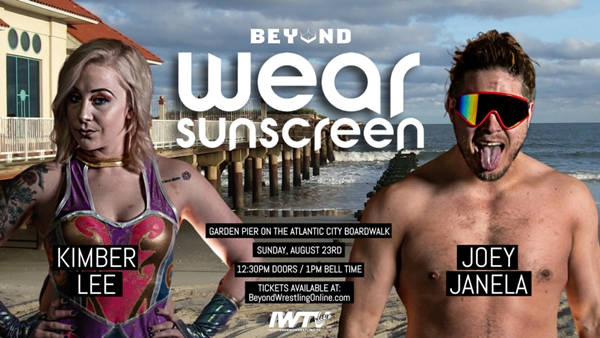 Beyond Wrestling is back with another show on the beach in Atlantic City. Beyond will be running a double header with GCW at 1:00pm on IWTV for Wear Sunscreen. Wear Sunscreen promises to be another jam packed card with mostly Beyond regulars but a few new faces stopping by. Joey Janela vs Kimber Lee If […] READ MORE 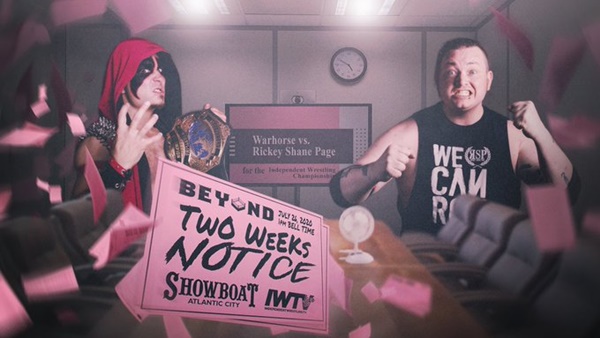 With only two weeks notice, hence the name, Beyond Wrestling announced that they would be running with GCW in Atlantic City. Beyond shut down during the pandemic canceling their Wrestlemania show and the third season of Uncharted Territory. Beyond has already announced that this is their only planned show as of right now. The show […] READ MORE 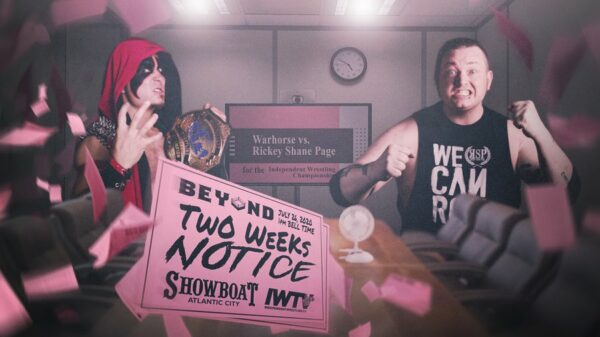 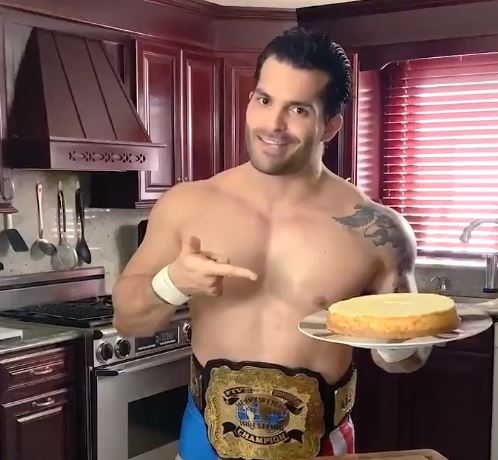 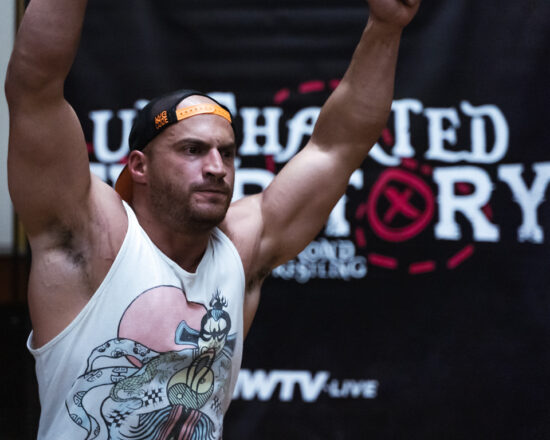 On Thursday, April 2, Beyond Wrestling will be streaming live and for free a 10-match run of Chris Dickinson singles matches from Season One of last year’s Uncharted Territory, leading up to his encounter against Japan’s Daisuke Sekimoto at Americanrana ’19 last July 28, 2019. You can watch the full episodes of both seasons of Uncharted Territory on […] READ MORE 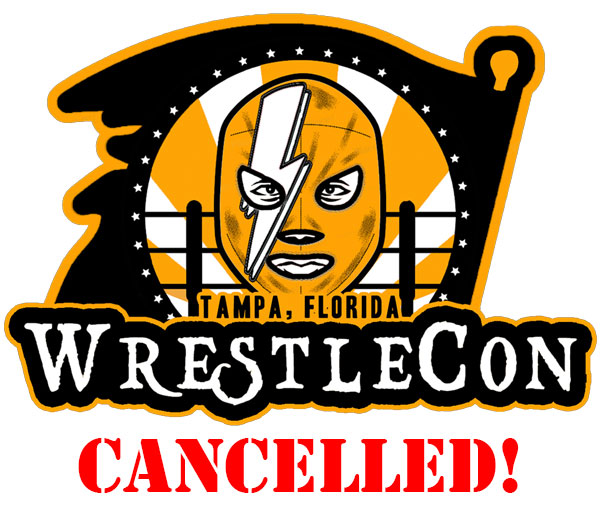 WWE‘s gain appears to be indie wrestling’s loss as on Monday, both WrestleCon and Beyond were forced to cancel their WrestleMania Week shows. In a shocking move, WWE made the decision to hold this year’s WrestleMania at the Performance Center during its regularly scheduled date. This comes in response to the city of Tampa essentially […] READ MORE 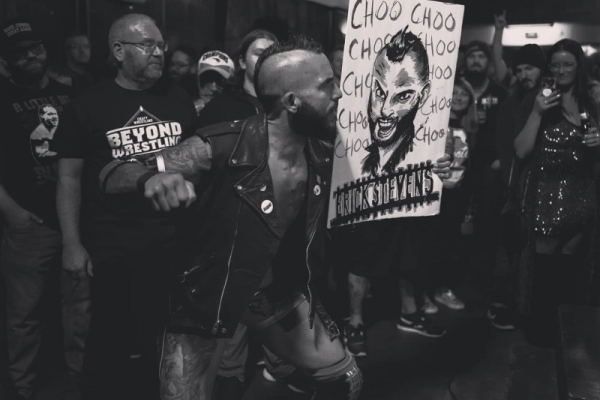 Beyond Wrestling announced that they would be running head to head with the show the entire weekend is named after. This is, of course, The Grand Daddy of Them All: WrestleMania in Tampa. The show, Big Balls, will be streaming live at 8 PM on IndependentWrestling.tv. This week, they announced another match that will join […] READ MORE