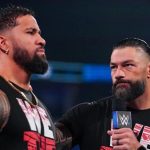 WWE continues to shatter records in it’s business as the company reports record numbers such as the viewership on Peacock going increasing to 70% from the previous year, and increasing it’s revenue to 5% from last year bringing it to $325 million for the company. Here’s much more from the press release: STAMFORD, Conn., February […] READ MORE 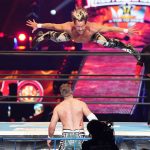 Following an exciting edition of AEW Dynamite on Wednesday, the fans in attendance were treated to a taping for the upcoming episode of AEW Rampage. What went down on Friday night’s show? Let’s take a look at the AEW Rampage spoilers for the February 3, 2023 edition of the show to find out. AEW Rampage […] READ MORE 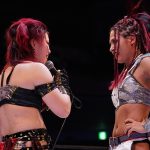 After a relatively quiet January, STARDOM is back on PPV with a loaded card on February 4 inside Osaka Edion Arena #1. STARDOM 12th Anniversary Supreme Fight will hold seven unique matchups, including a league battle as a part of the ongoing Triangle Derby I, a special #1 contenders gauntlet, the return of STARDOM legend […] READ MORE 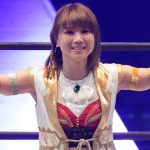 We have a loaded AEW Dark with nine matches set to take place! Brian Pillman Jr. and Brock Anderson team up as they’ll take on Nightmare Factory standouts Dean Alexander and Rosario Grillo. AR Fox and Top Flight are riding a wave of momentum, and they look to keep that going as they face off […] READ MORE 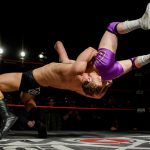 The month of February kicks off in a big way as All Elite Wrestling brings AEW Dynamite to the great city of Dayton, Ohio. AEW started the year off hot, and it’s just about to be scorching in the “Buckeye State.” On this week’s AEW Dynamite card, “The American Dragon” steps to his next challenge as he faces […] READ MORE 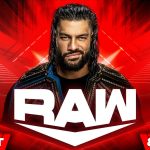 The Royal Rumble has come and gone. Not only do we have a male and female winner to lead the way on the Road To Wrestlemania, but also a litany of various feuds being teased or furthered during the night of the event. WWE Raw tonight takes place in the BOK Center of Tulsa, Oklahoma. […] READ MORE 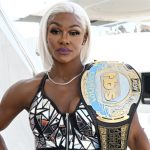 Jade Cargill has reigned supreme over the TBS Championship division for well over 365 days now, celebrating her one-year reign as the title’s holder just a few weeks ago and even breaking Hikaru Shida’s record of longest-reigning champion of any division in AEW history. What’s more impressive about Cargill’s run as the TBS Champion is […] READ MORE 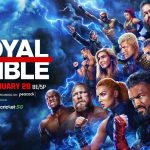 In what might have been the most obvious possible prediction ahead of the 2023 Royal Rumble pay per view, Cody Rhodes has won the 2023 edition of the Men’s Royal Rumble match – the first time he has done so – and has further solidified his standing as one of the WWE‘s top names in […] READ MORE