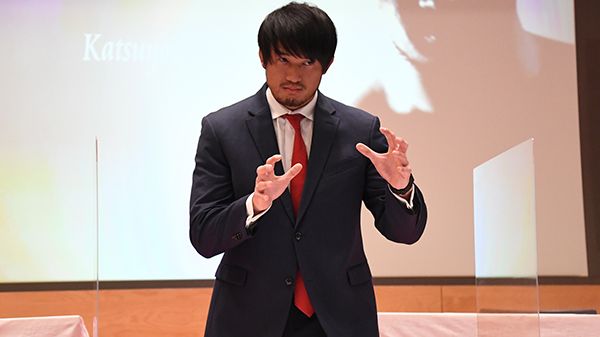 Katsuyori Shibata Appears on Dynamite, Will Compete on Rampage 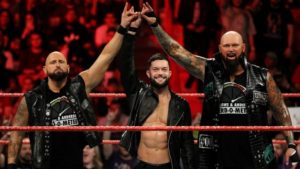 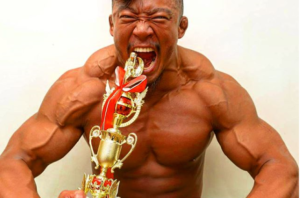 Tokyo Sports has reported on the passing of former New Japan Pro Wrestling star Katsuya Kitamura. Kitamura was just 36 at the time of his passing. Kitamura only wrestled for one year, ending his career abruptly in March of 2018 and had resurfaced fighting in Rizin MMA but didn’t make a successful transition. Katsuya Kitamura […] 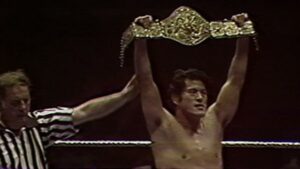 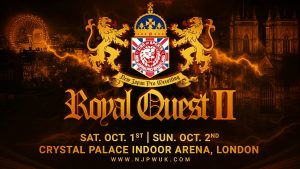 NJPW Royal Quest II will take place on October 1 & 2 at the Crystal Palace National Sports Centre, London. Both nights include IWGP title matches and stacked cards. Here, we preview both nights and reveal how you can view the event. Night 1 of Royal Quest is sold out and is unavailable to stream […] 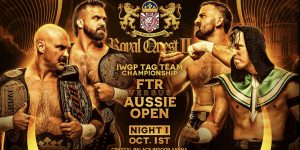 Fans have got a first look at the brand new IWGP Women’s Championship design. On August 22, NJPW announced that the first-ever champion would be crowned at the Historic X-Over event, which will be held on November 20. The show will feature the finals of the tournament that will determine the inaugural champion. The participants […] 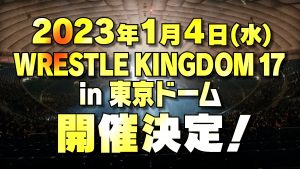 Wrestle Kingdom 17 Will be a One-Night Event 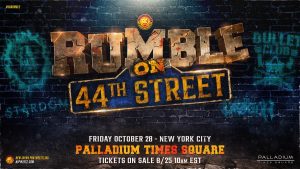 New Japan Pro-Wrestling is coming to New York City for a pay-per-view this October at the Palladium in Times Square. The PPV, entitled NJPW Rumble on 44th Street, will include wrestlers from NJPW’s sister promotion, World Wonder Ring Stardom, in action. Last month, NJPW announced that women’s wrestlers from Stardom would appear on NJPW shows […] 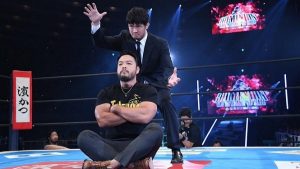 KENTA and Katsuyori Shibata have a storied history. They went from soulmates to rivals, from closest friends to bitter enemies. After his recent G1 Climax win over Hirooki Goto, KENTA made some interesting backstage comments. “Every time I face Hirooki Goto, I can’t help but think of Shibata. What are you doing, Shibata? Hurry up […] 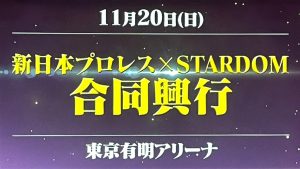 A new era in STARDOM and New Japan Pro Wrestling begins with the arrival of the IWGP Women’s Championship. The title, which was announced at STARDOM’s 2022 Strategy Meeting on Friday Morning, will first be up for grabs at the upcoming STARDOM x NJPW show later this year on November 20th. The Championship match will […] 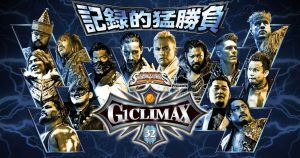 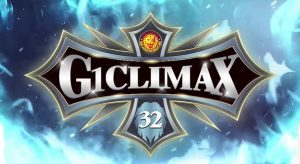 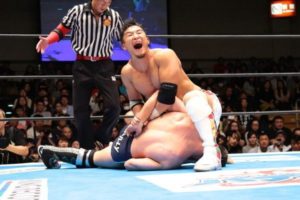 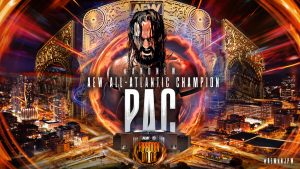 What’s Next for the AEW All-Atlantic Championship?

At the All Elite Wrestling (AEW) and New Japan Pro Wrestling (NJPW) crossover show Forbidden Door, the inaugural All-Atlantic Champion PAC was crowned. He became champion in a four-way match that also featured Miro, Clark Connors, and Malaki Black. Now that PAC is the inaugural champion he has no shortage of competitors in both AEW […] 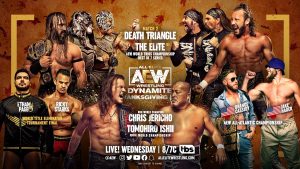