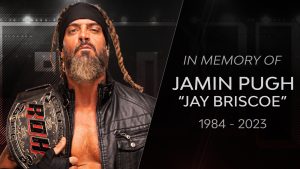 News broke late Tuesday that the wrestling world suffered another tragic blow. Current owner and promoter of Ring of Honor and AEW, Tony Khan, tweeted the following devastating news about Jay Briscoe: “Sadly, Jamin Pugh has passed away. Known to fans as Jay Briscoe, he was a star in ROH for over 20 years, from […]

Jose Rivera Passes Away; An Icon Of Puerto Rico 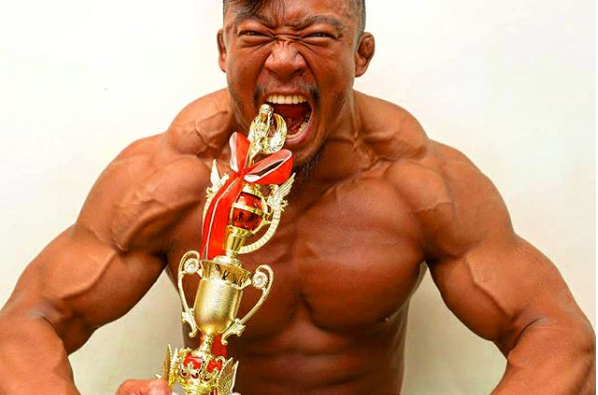 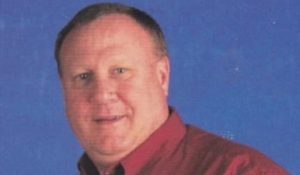 On June 17, 2022, the wrestling world learned that Dave Hebner, former WWE referee, as well as road agent for the company, passed away at age 73. Hebner passed away in his home located in Mechanicsville, Virginia. His passing stems from an undisclosed illness that, on May 28, former race car driver Hermie Sadler spoke […] 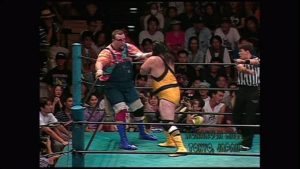 News has broken that Tarzan Goto, alumni of the infamous Frontier Martial-Arts Wrestling (FMW), has passed away at the age of 58. Goto took part in some of the most incredible deathmatches in FMW’s history during his active career and continued to wrestle in various one-offs and FMW tribute shows until 2010, almost 30 years […] 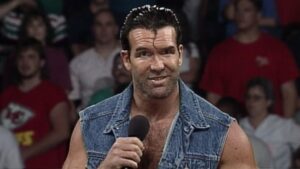 WWE and WCW legend Scott Hall has passed away at age 63 following complications after recent surgery. Wade Keller of PWTorch broke the news originally that the former Razor Ramon was on life support after suffering three heart attacks stemming from a hip replacement surgery.  The wrestling world moved to wish “the bad guy” well […] 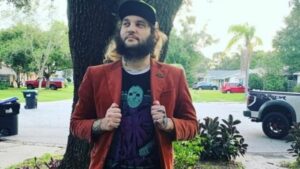 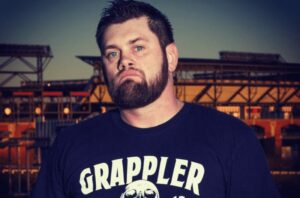 In terribly tragic news, James Guffey – known to pro wrestling fans for over 20 years as Jimmy Rave – passed away on Sunday. Jimmy Rave had suffered a series of health issues over the past year, including amputation of both of his legs and left arm due to infections. He was only a few […] 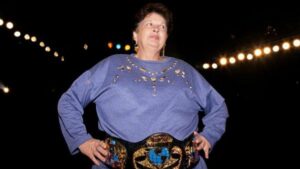 Judy Bagwell, the mother of Marcus “Buff” Bagwell, has sadly passed away today after a long battle with dementia, as Buff himself tweeted 12:07 PM. The news was shared via social media. The message in question is as follows. “It is with a heavy heart we must announce that this past Friday the matriarch of […] 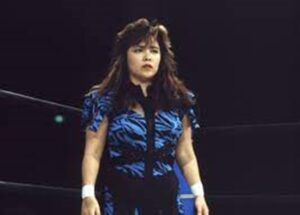 Rumi Kazama Passes Away at 55

It has been announced that former Joshi star Rumi Kazama has passed away suddenly at the age of 55 according to Tokyo Sport. Kazama was active through the late 80s and 90s competing on behalf of Ladies Legend Pro Wrestling (LLPW) during the inter-promotional wars of the 90s.  While Kazama isn’t the kind of wrestler who […] 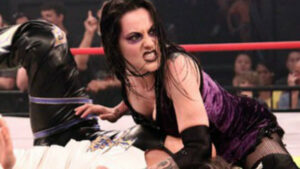 In utterly heartbreaking news broken this evening, Shannon Claire Spruill, better known as WCW and TNA star Daffney, has passed away at age 46. The news was broken today, September 2nd, by close friend of Daffney and SHIMMER alumni, Lexie Fyfe. In a post accessible viewable on her Instagram, Fyfe announced: “We are so sad […] 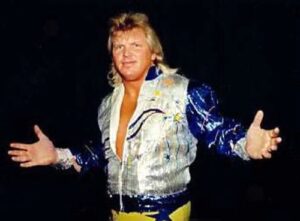 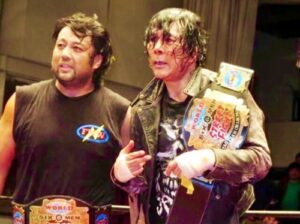 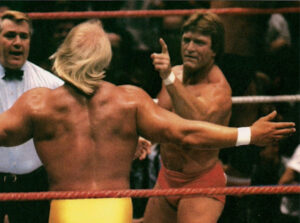 While his name has been rightfully tarnished over the past decade, there’s simply no denying the monumental seismic shift in the landscape of pro wrestling that Hulk Hogan created with the rise of Hulkamania in the early 1980s. It originally started in the tail end of his run with the American Wrestling Association (AWA) and […] 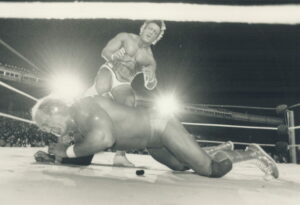 It has been announced by his son that “Mr. Wonderful” Paul Orndorff has passed away at the age of 71.  Orndorff is most known for being a part of the main event for WrestleMania 1 which saw him team with Roddy Piper against Hulk Hogan and Mr. T. Originally set on being an NFL player Orndorff was drafted to […] 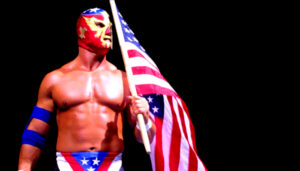 Exclusive Interview: Del Wilkes – Living the Life of a Patriot

Editor’s Note: this interview was conducted shortly before Del Wilkes passed away on June 30th. We offer our condolences to his family and the pro wrestling community. We hope this article will serve as a fitting tribute to his life and work over the last several decades. To say Del Wilkes was a Patriot through […] 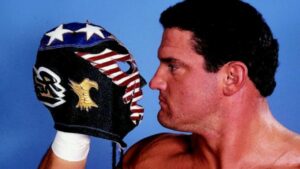 Del Wilkes, AKA The Patriot, Passes Away at 59

Earlier today, the professional wrestling world learned that Del Wilkes, also known as The Patriot, passed away. Allen Wright Adkins took to Facebook to announce the unfortunate news. “At the request of his family, it’s with a devastated heart that I let you know Heaven gained one of the most special men I’ve ever had […] 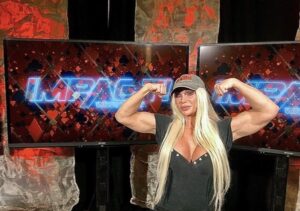 In sad news, it was revealed overnight that Melissa Coates, also known as the Super Genie, had passed away.  In recent times Coates was seen managing the infamous Sabu as Super Genie, a role she has occupied since 2014.  But before becoming the manager of Sabu, Coates was an in-ring performer who competed in the squared […] 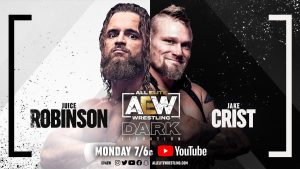 We have a stacked episode of AEW Dark Elevation with nine matches set to take place. AEW All Atlantic Champion Orange Cassidy teams with Best Friends as they face off with Chaos Project and “The Reality” Zack Clayton. We also have a stellar tag team match to look forward to as Top Flight takes on […] 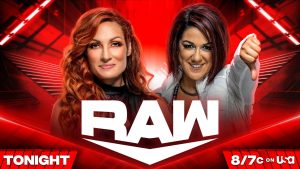 Monday Night Raw is live tonight from the Amway Center in Orlando, Florida. During the COVID-19 pandemic, it would be the home base for Raw and Smackdown from August to December of 2020. It was also the primary venue used during Wrestlemania Weekend for 2017 after Wrestlemania itself took place in Camping World Stadium right […]