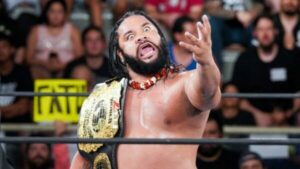 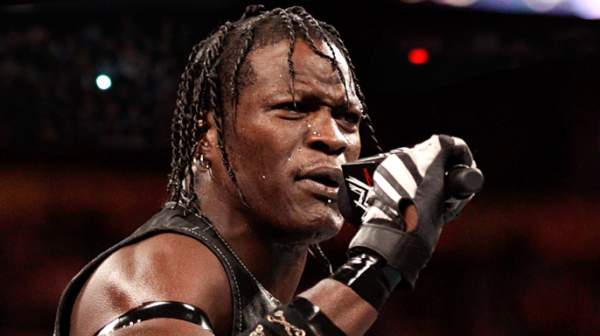 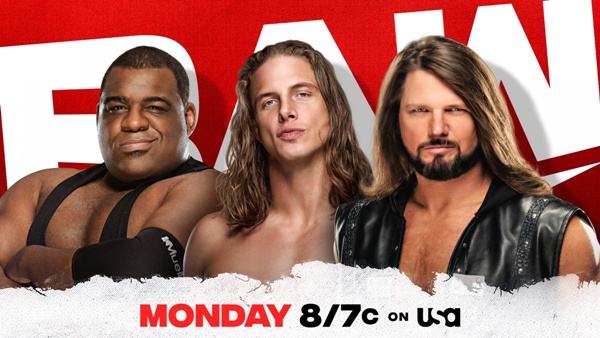 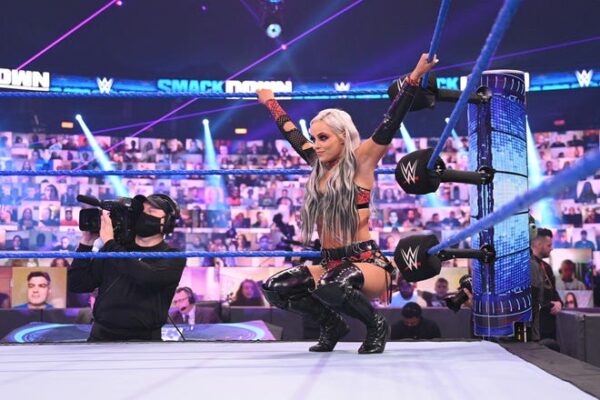 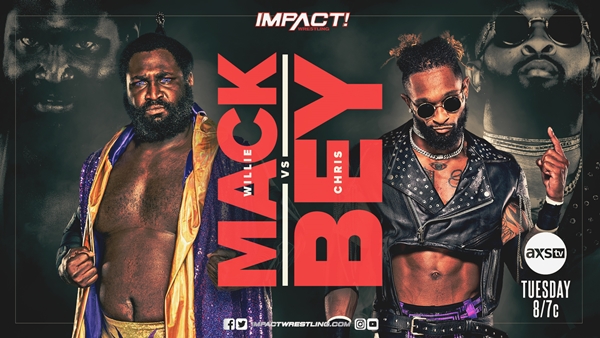 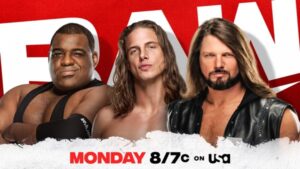 Monday Night RAW is almost upon us once more.  At this point, the weeks fly by faster than a three hour RAW (though we keep coming back for more).  However, RAW has plenty to offer this week, including a blockbuster triple threat match to determine the number one contender for Drew McIntyre‘s WWE Championship.  In […] 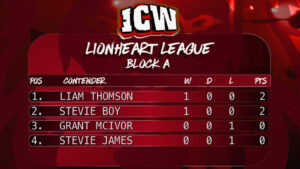 As was revealed on the return episode of Insane Championship Wrestling‘s (ICW) weekly Fight Club show, available now on the WWE Network, the first contender to Noam Dar‘s ICW World Heavyweight Championship will be decided via the inaugural Lionheart League Tournament. The tournament will be broken down into four blocks of four competitors each. Each […] 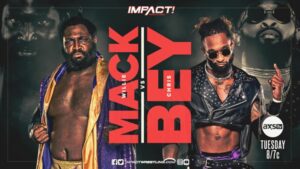 IMPACT! On AXS TV continues to be one of the best weekly wrestling shows out there.  This week features the return of the legendary Jazz to a professional wrestling ring as well as Chris Bey vs Willie Mack and Rohit Raju defending against Crazzy Steve in two well-built TV matches.  Let’s preview the action and […] 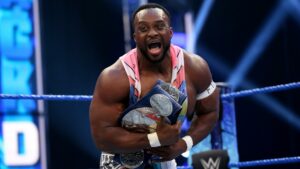 This is an ongoing feature where our own “Hot Sauce Willie” starts to unveil the secrets in the shadows that he receives from his WWE sources. A lot of his internal reports have come true. A few don’t. But like they say, “Card subject to change.” This week we look at some WWE News rumors In this […] 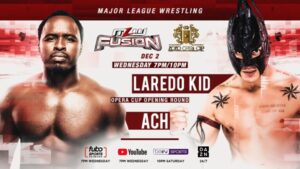 Major League Wrestling today announced AAA World Cruiserweight Champion Laredo Kid vs. ACH in the opening round of the Opera Cup for this Wednesday December 2 at 7pm ET on MLW’s flagship weekly series, FUSION, available on YouTube, Fubo Sports, Pluto TV.  Learn more about where to watch. “When we touted The Restart, we promised big inter-promotional bouts, and this is definitely one of […] 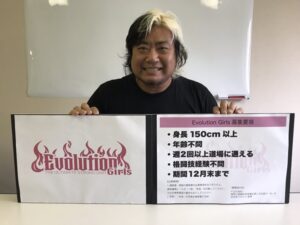 Suwama announced that All Japan Pro Wrestling is accepting applicants for Evolution Girls which will become the promotion’s women’s division.  Rumours first began months ago that AJPW were looking into starting a women’s division and we now have confirmation that they will be training women to make up their own division, following Pro Wrestling ZeroOne who are doing […]