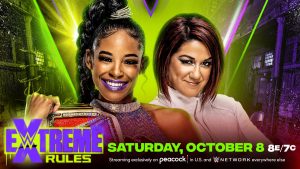 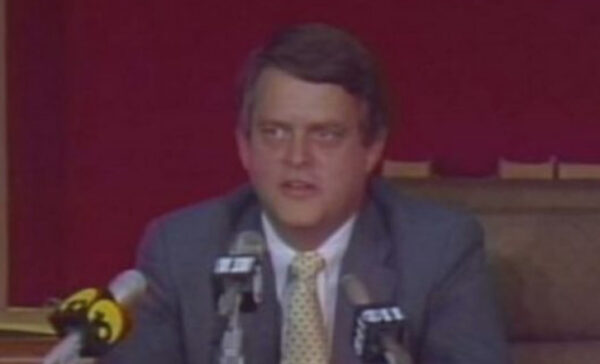 Wrestling With Sports Entertainment: When McMahon’s Empire Coincided With The Territories 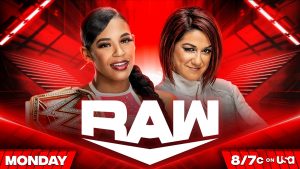 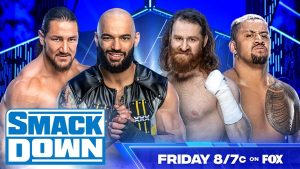 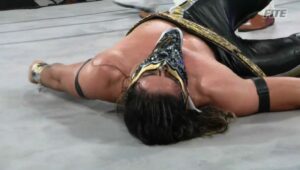 What Kind of Fan Should Wrestling Cater To? 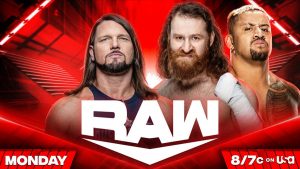 Pro-wrestling is a beautiful art and WWE holds its place as the juggernaut promotion that it has been for decades. Women’s wrestling has certainly witnessed a change of scenarios, and dozens of incredible female talents were created. One of them is a personality that oozes talent and confidence. From a ballerina to a wrestler and […] 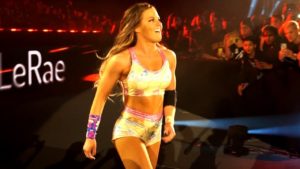 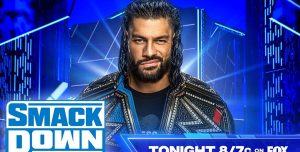 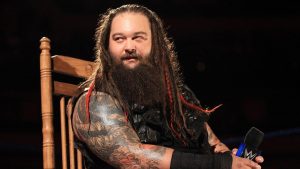 WWE Raw this week takes place from the Rogers Place in Edmonton, Alberta, Canada. The first time the company runs the building and their first time in Edmonton since 2013 as WWE continues to dip their toes back into the Canadian market after being quite distant for many years, only coming twice a year to […]

Can you believe it is Friday already? Heck, can you believe we are almost in October? We’re missing Summer almost as much as SmackDown fans are missing Roman Reigns, who has apparently been away long enough for a SmackDown appearance to be considered a return. Weird. We’ll be covering that and some strange thing involving […] 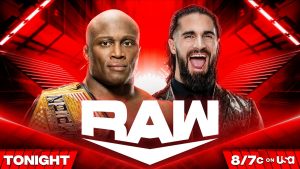 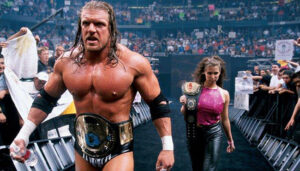 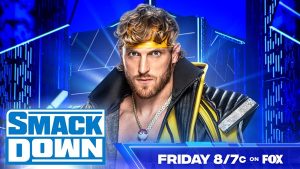 The latest WWE ratings are in as we have viewership and demo data for the September 16, 2022 edition of WWE SmackDown. Let’s take a look at the numbers for an episode headlined by an appearance from internet sensation Logan Paul. We aim to bring you WWE ratings, AEW ratings, and any other interesting ratings […]

This week’s WWE Raw card is headlined by a massive United States Championship match between Bobby Lashley and Seth Rollins. We don’t have much else announced for the show but this title match should be enough to entice WWE fans to tune in. WWE Raw Card for September 19, 2022 .@mikethemiz invites @DexterWWE to #MizTV […] 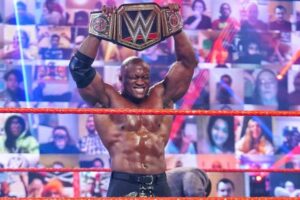 Who Is the Longest Reigning WWE Champion of All Time?

The WWE Championship, currently the Unified Universal Championship, has had a long and storied history. The title’s lineage dates back to the days of the WWWF and has undergone a number of rebrands during this time. In keeping with this lineage we decided to take a look and answer the question “who is the longest […] 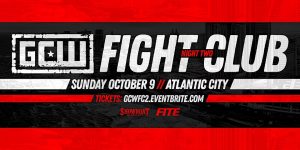 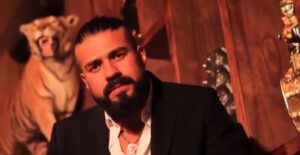 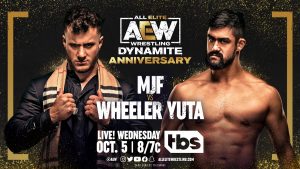 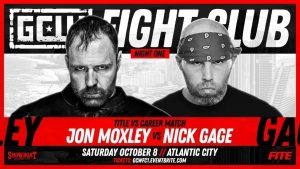 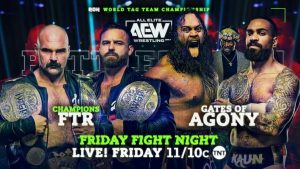 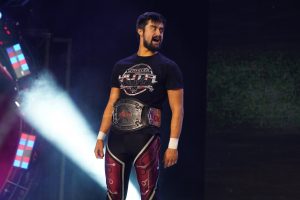 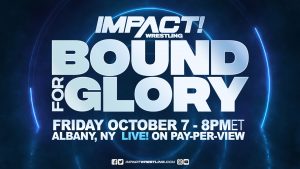 IMPACT Wrestling presents Bound for Glory 2022 this Friday from Albany New York. Their biggest event of the year will be headlined by IMPACT Wrestling World Champion Josh Alexander taking on Eddie Edwards. Mickie James will put her career on the line in a match against Mia Yim, and much more. The show begins at […] 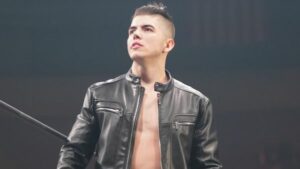 If you have been keeping up with the professional wrestling news this week, namely the increasingly tumultuous stories coming out of All Elite Wrestling‘s apparent problematic locker room, you will be aware of the stories concerning Andrade El Idolo and Sammy Guevara. As first reported by TMZ Sports, Guevara and Andrade were last night involved […]