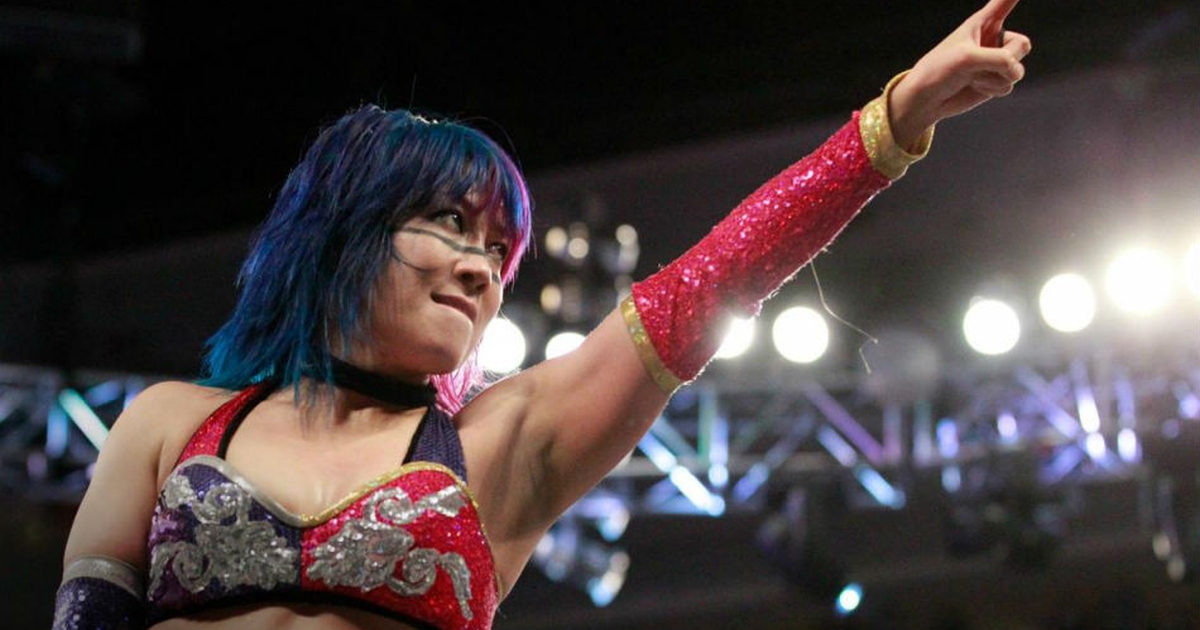 Established in 1988, the Royal Rumble match is regarded as one of the most anticipated bouts among wrestling fans. From the mystery of guessing which participant will enter next to seeing who eliminates the most competitors, it’s easy to see why the Royal Rumble pay-per-view event is many fans’ favorite of the year. However, prior […] READ MORE 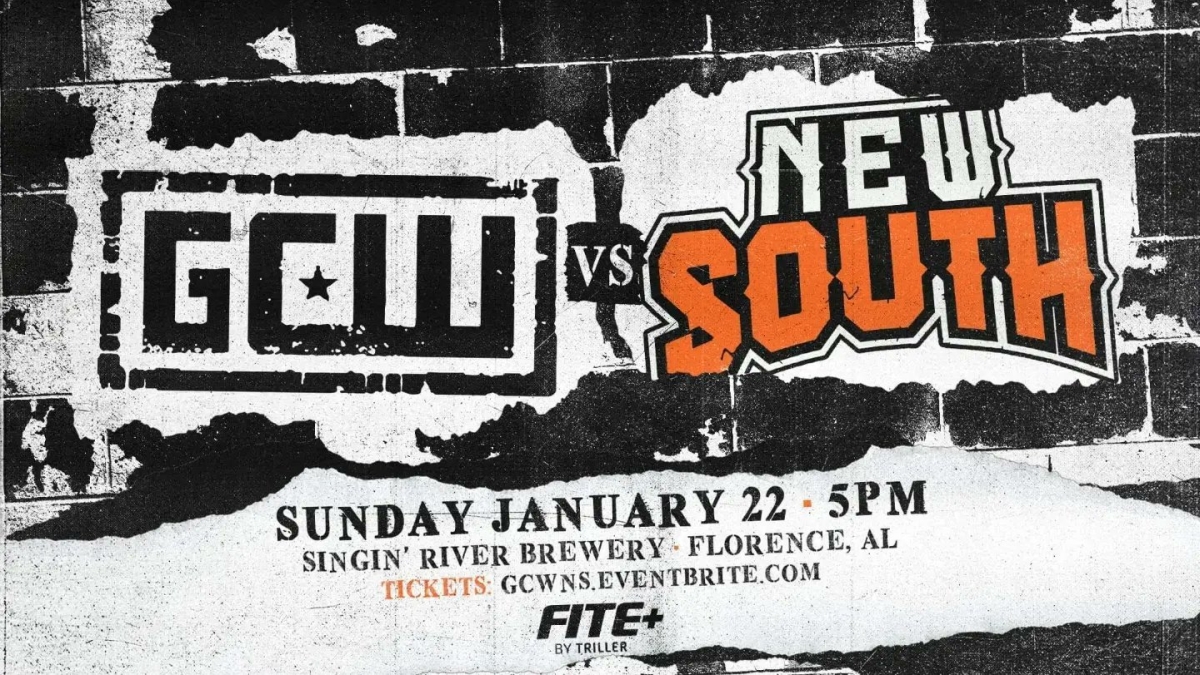 Game Changer Wrestling aims to end its weekend in Alabama on a high note, partnering with a local independent promotion with something to prove. Enter GCW vs. New South, which aims to feature many of the best indie wrestlers in the state and across the country at large. New South Pro Wrestling is an Alabama-based […] READ MORE 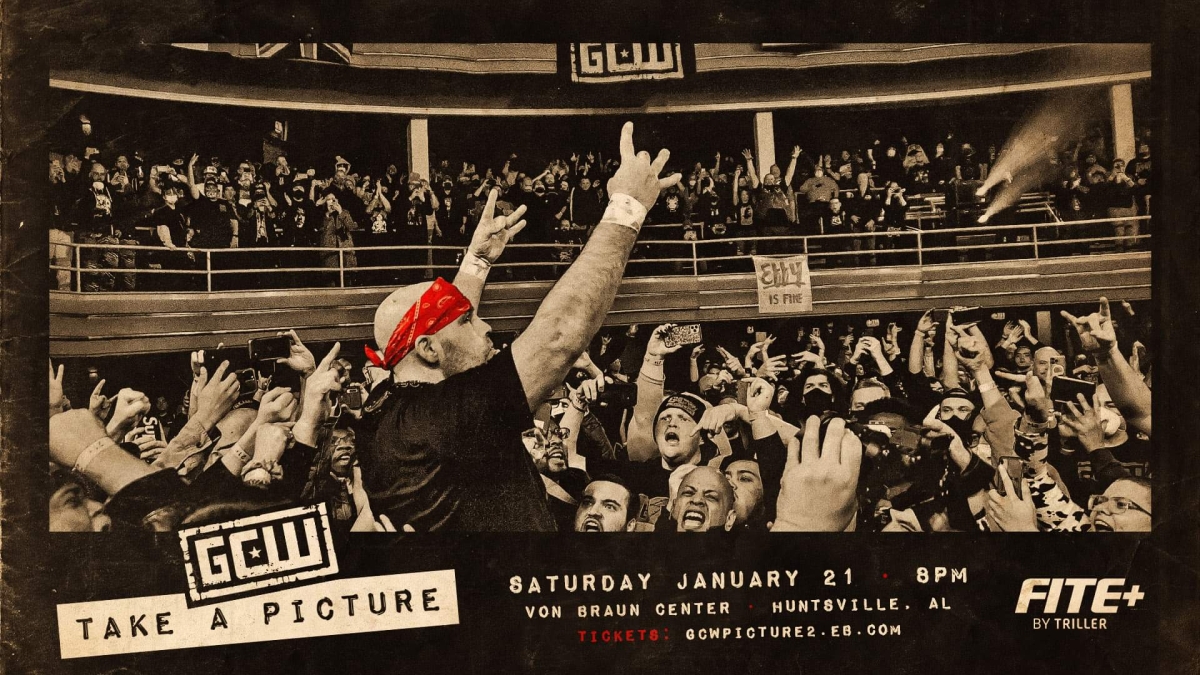 This Saturday, Game Changer Wrestling makes its Alabama debut with the event entitled GCW Take a Picture. This event is set to take place at the Von Braun Center in Huntsville. The venue in question is one of the most notable in the city, often used for concerts, exhibits, and other showcases. However, it’s this […] READ MORE 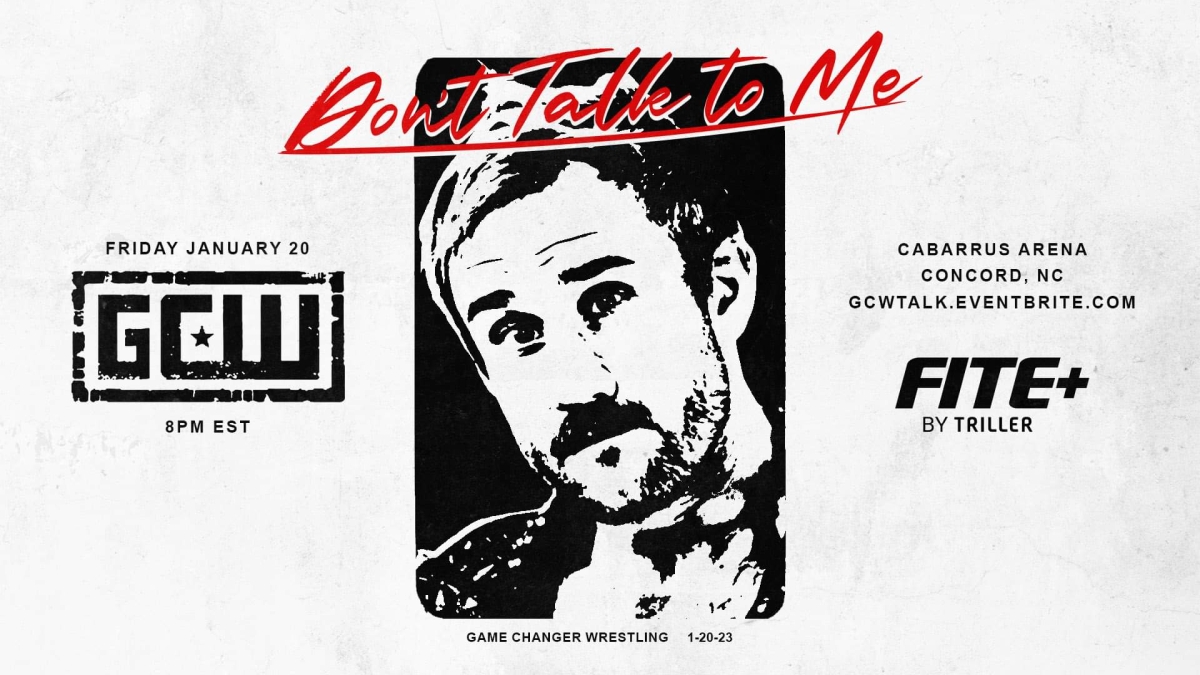 This Friday, Game Changer Wrestling returns to Charlotte, North Carolina for GCW Don’t Talk to Me. This event is set to emanate from Cabarrus Arena, which is located in Concord and is host to numerous exhibitions and events. This particular wrestling show is set to be one of the venue’s most exciting. Such names as […] READ MORE 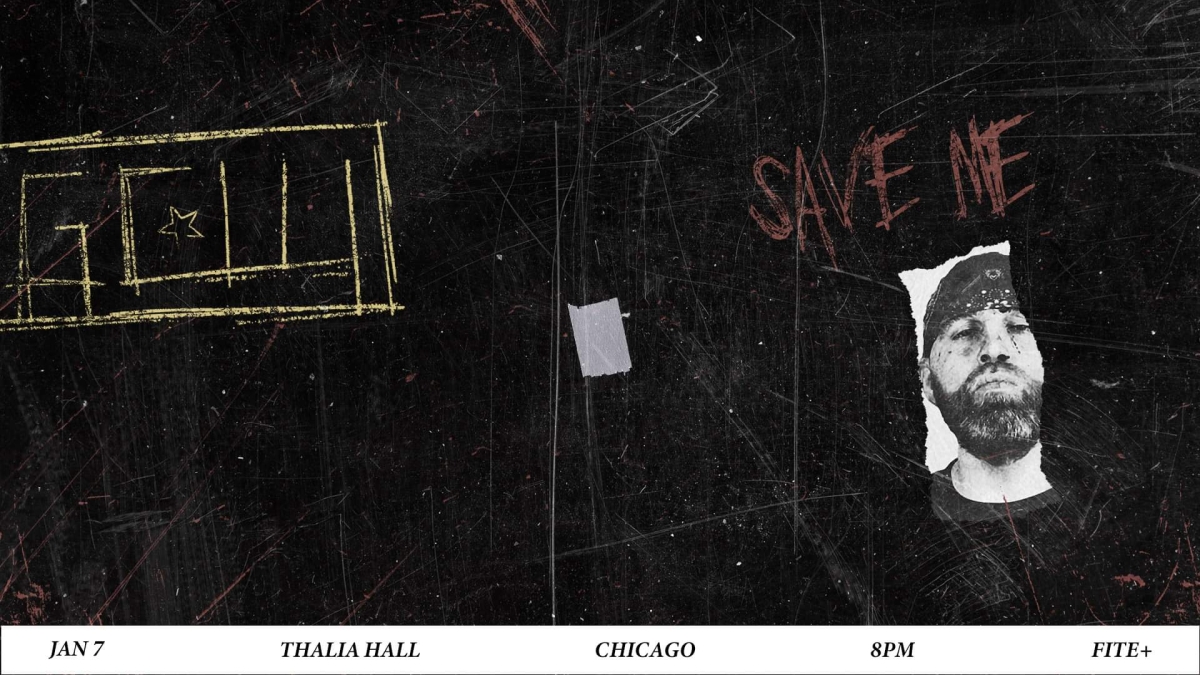 The city of Chicago isn’t unfamiliar to Game Changer Wrestling, so it’s no surprise that the company will return there for its upcoming show this Saturday. However, the venue will be entirely different, as GCW Save Me emanates from Thalia Hall. This venue has hosted everything from concerts to movie viewings, but it’ll be this […] READ MORE 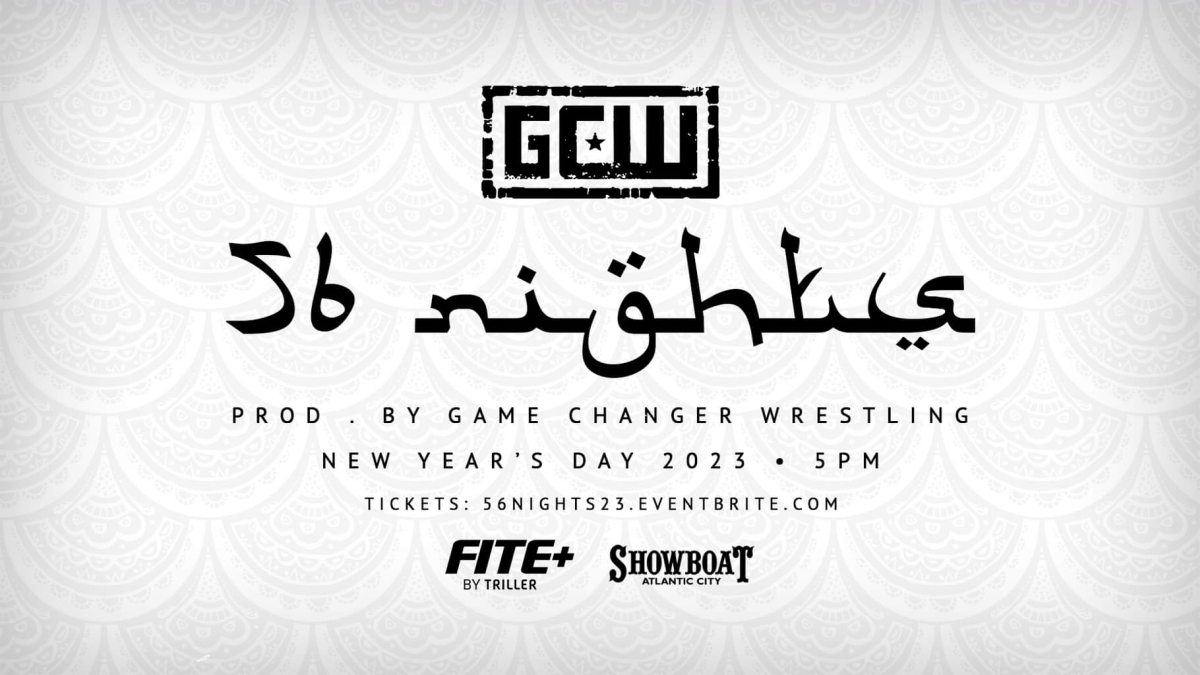 Fresh off Til Infinity, Game Changer Wrestling is set to conclude New Year’s Weekend 2023 this Sunday, live from The Showboat in Atlantic City, New Jersey. GCW 56 Nights 2023 rings in the New Year with a show that, on paper, looks to be one to keep an eye on. From the return of The […] READ MORE 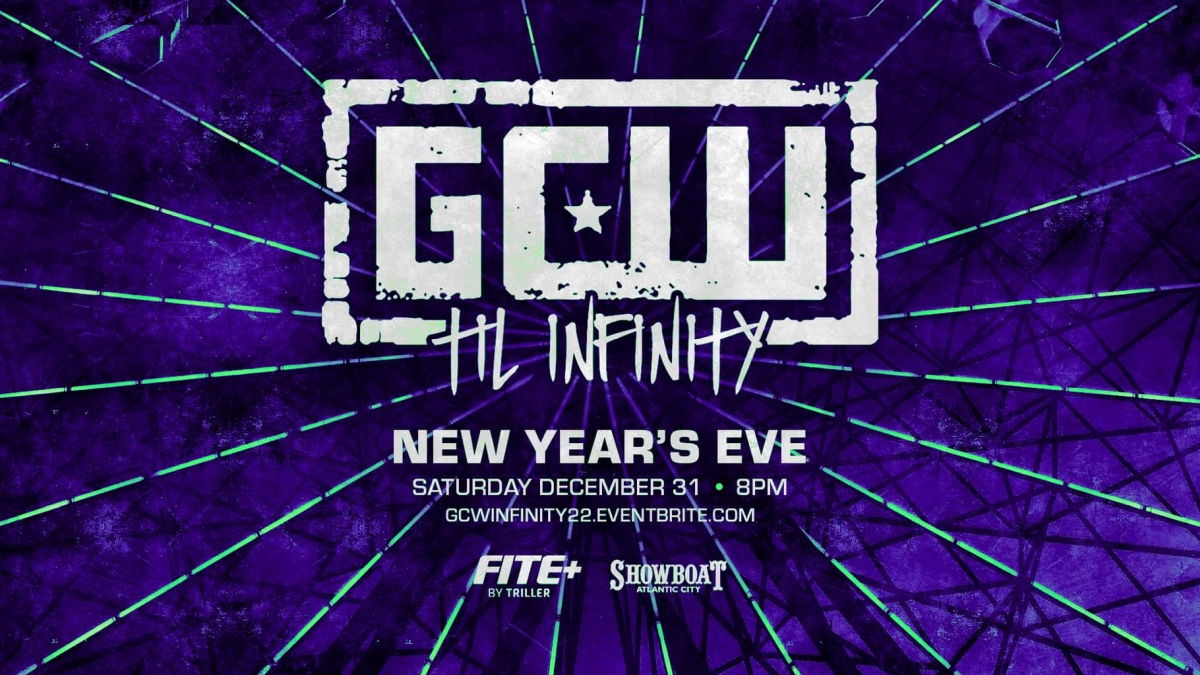 2022 is soon behind us and Game Changer Wrestling will return to The Showboat in Atlantic City, New Jersey to ring in the New Year. This Saturday, GCW Til Infinity 2022 promises to bring some of the most exciting independent wrestling action to the East Coast. This venue has become one of the most synonymous […] READ MORE 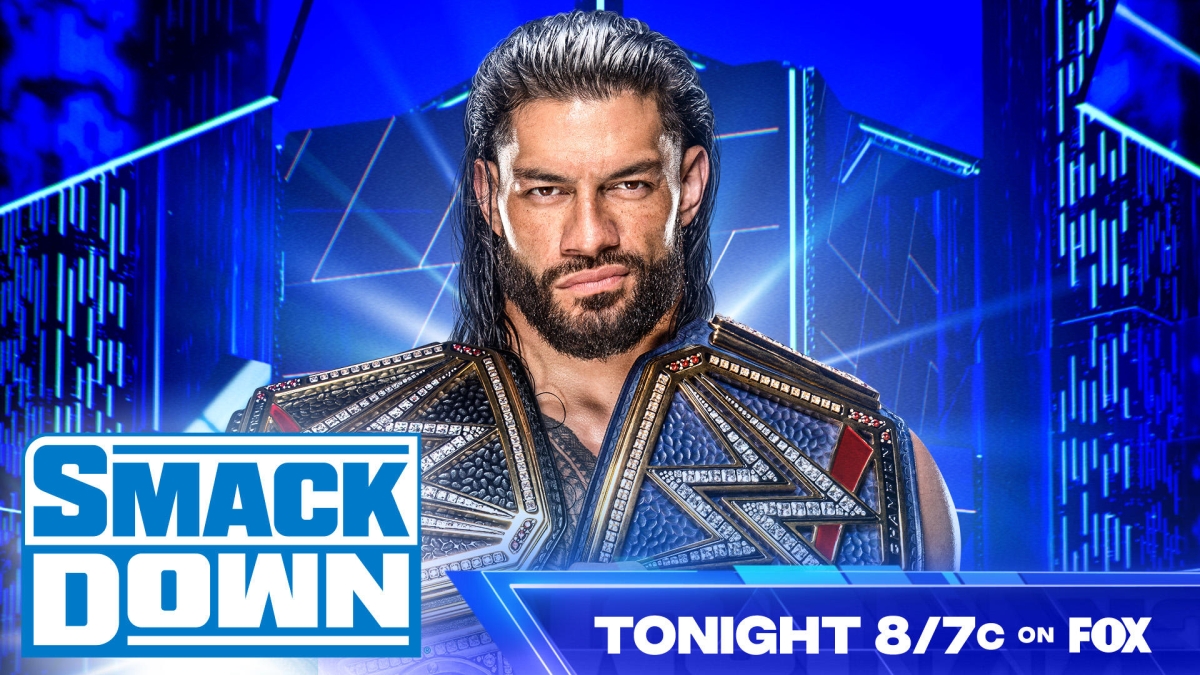 With Christmas just around the corner, WWE Friday Night SmackDown promises a slew of action not to miss. SmackDown sees the return of Undisputed WWE Universal Champion Roman Reigns. In addition, the Intercontinental and Women’s Tag Team Championship titles will be on the line in promising encounters. These are the main focuses, but it’s possible […] READ MORE 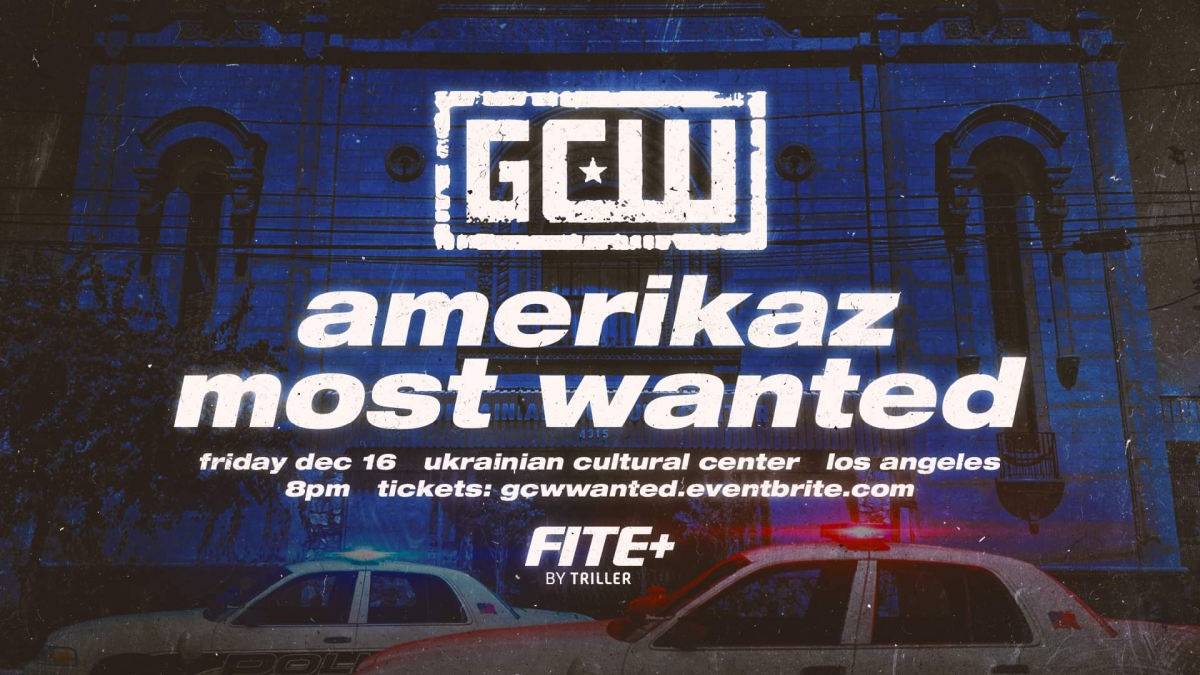 The Ukrainian Cultural Center located in Los Angeles, California has become a signature venue of Game Changer Wrestling. It should come as little surprise, then, that the company will be returning to said venue for GCW Amerikaz Most Wanted. There are several promising matches set to take place, chief among them two title bouts. Will […] READ MORE 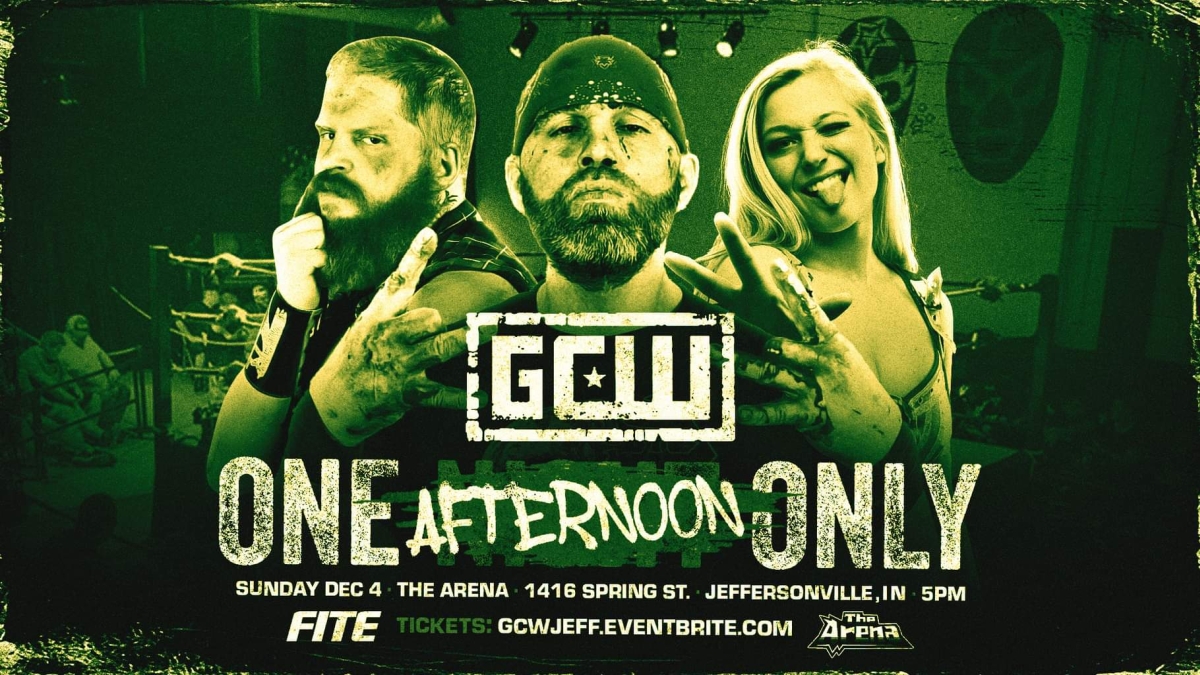 Making its Jeffersonville, Indiana debut, Game Changer Wrestling presents GCW One Afternoon Only. This Sunday, the independent wrestling powerhouse brings a stacked card of action to the Kentuckiana area. Included on the card in question are Billie Starkz, EFFY, The Rejects, and GCW Tag Team Champions Los Macizos. Furthermore, the action is set to air […] READ MORE