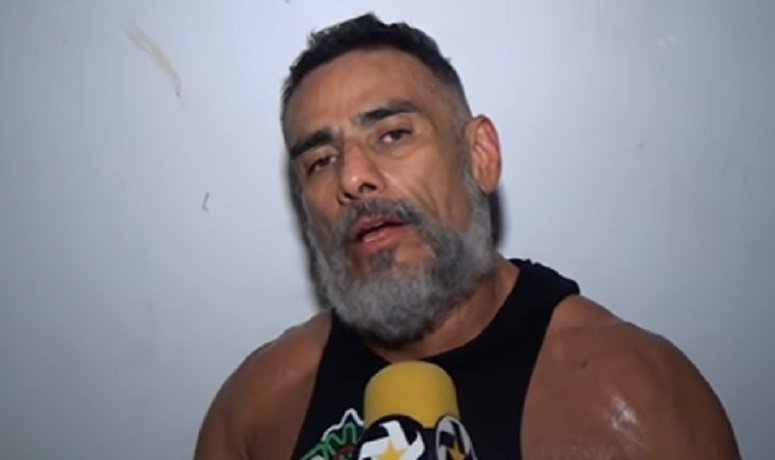 Saturday August 26th was the date Triplemanía XXV happened and a big controversial bet match was scheduled: Dr. Wagner Jr. vs Psycho Clown, mask vs mask. The result, beyond the imaginable, transformed current lucha libre fans vision about the business. But, why? The Luchadores Dr. Wagner Jr. started his career 32 years ago at the […] READ MORE 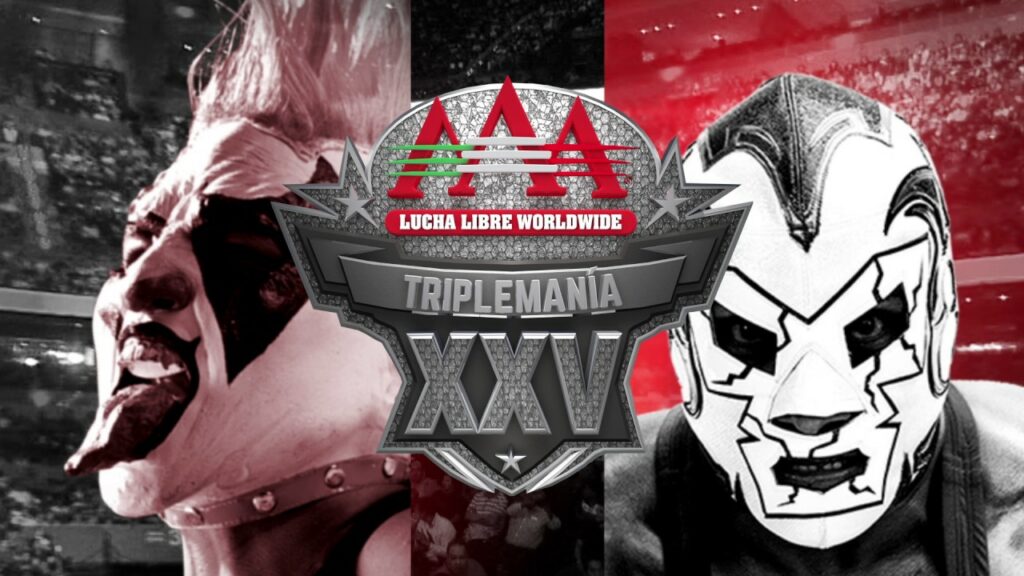 The 25th anniversary of lucha promotion AAA is this Saturday August 26 at Triplemania XXV but it’s not free of controversy. The card has, at just one day of happenning, a lack of information about some of the matches keeping in tradition of a promotion known for hiding surprises from the fans. AAA is get […] READ MORE 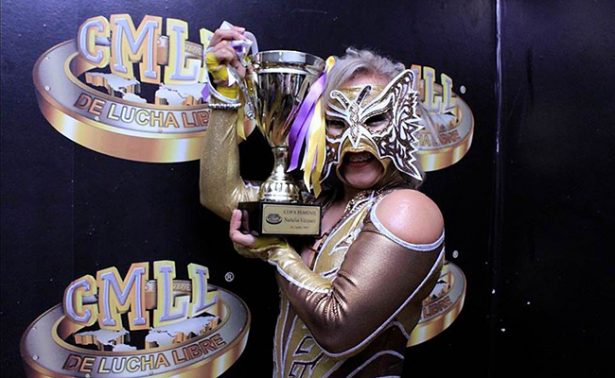 Friday 21st of july marked the date where all the luchadoras (female wrestlers) in the CMLL were scheduled in a Torneo Cibernético for the female coup Natalia Vázquez. 14 women went for the first “official” statement from the company before international tournaments like WWE Mae Young Classic or  the Shine Championship Tournament. The winner of […] READ MORE 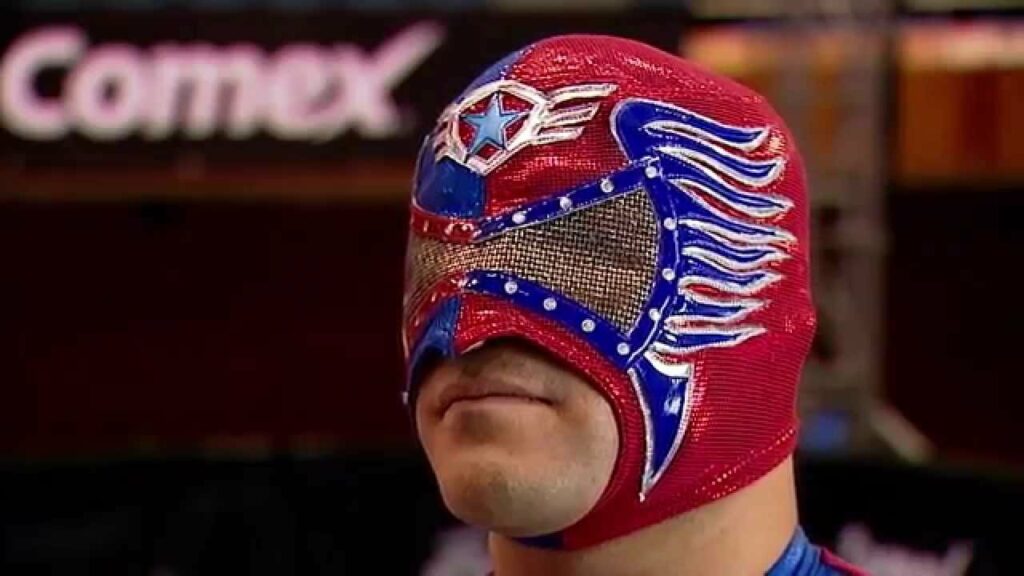 We continue taking a brief look to ten awesome luchadores which work for AAA. This is the second part. Ricky Marvin 22 years as a professional luchador and being multi champion in Japan and in México, should mean something. Ricky Marvin is the effigy of the traditional Mexican luchador: short, strong, big technical ability […] READ MORE 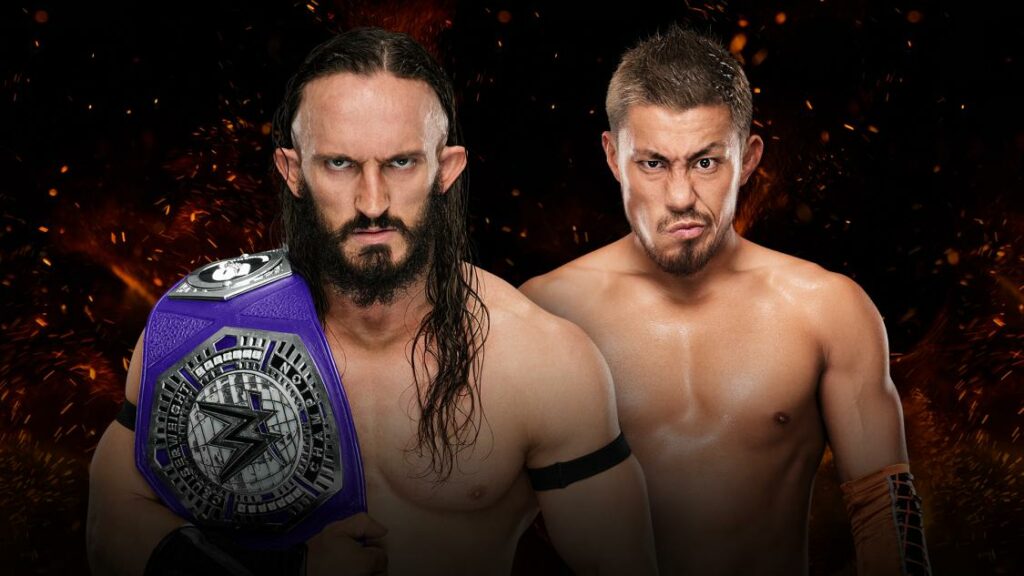 WWE Great Balls of Fire Preview: Neville vs Akira Tozawa Is the Neville level in danger? The Story After a series of great matches against Austin Aries, The King of the Cruiserweights has solid footing on his path of destruction. The thing is, after defeating his most tough rival, what is left for the king? […] READ MORE 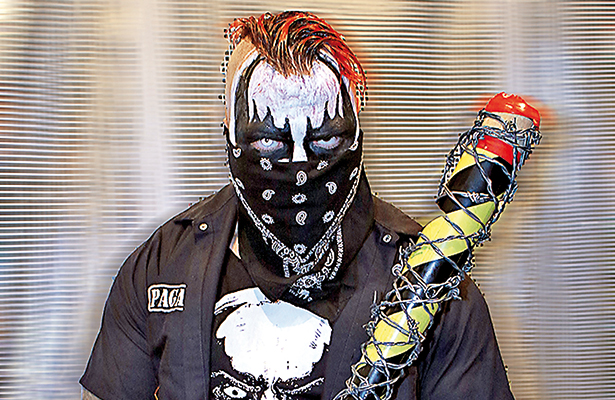 AAA is the second most important lucha libre company in México. AAA’s luchadores have been wrestling all around the world, and have been making alliances with the likes of Impact (now Global Force Wrestling), NOAH Wrestling and Lucha Underground. They are so competitive and have a real good roster which makes them something to know and […] READ MORE 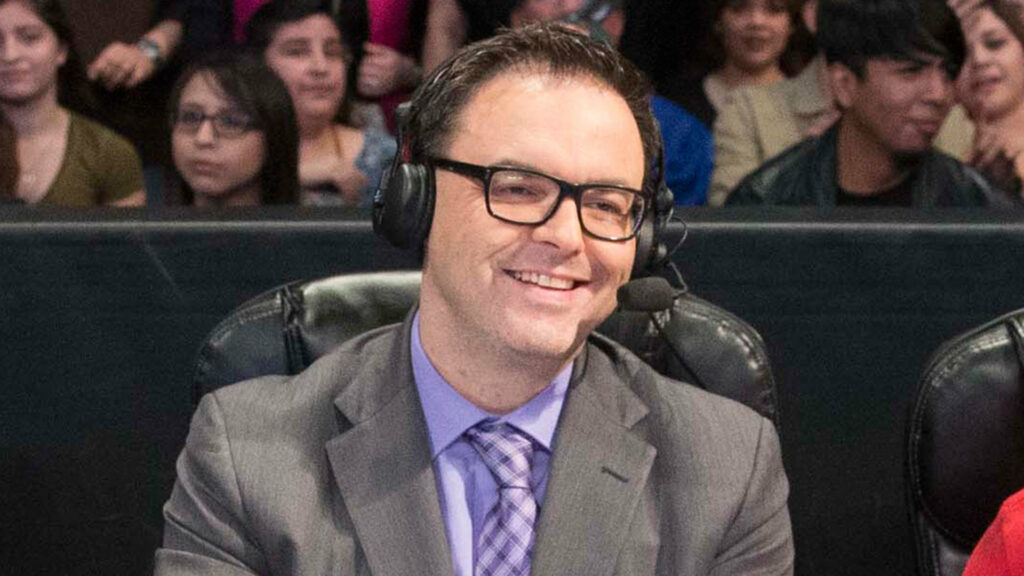 Mauro Ranallo Returns to WWE No doubt this week has been full of news regarding WWE´s development brand, NXT. This Thursday, the wrestling world arched eyebrows on the notice of Mauro Ranallo returning to the company. As we already informed, Mauro’s departure from WWE was big news last April when after weeks of lots of […] READ MORE 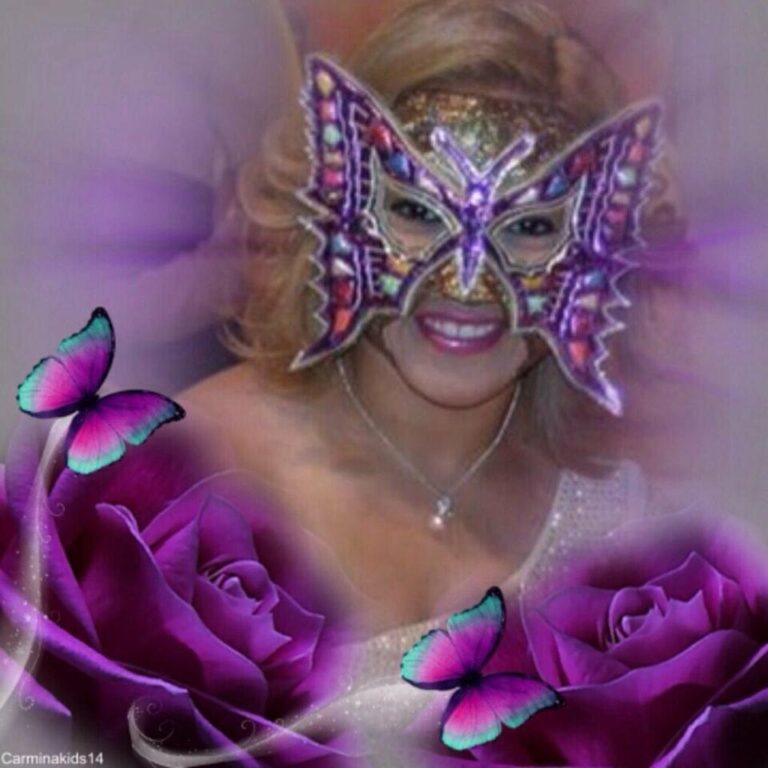 She was the former blood thirsty huntress of foreigners, she unmasked the beloved Dark Angel (Sarah Stock) and The Goddess, she was the masked face of a rising female lucha based idea in Monterrey, México: Lucha Libre Femenil (LLF), she was a prominent young luchadora in the indy circuit which lead her to be outstanding […] READ MORE 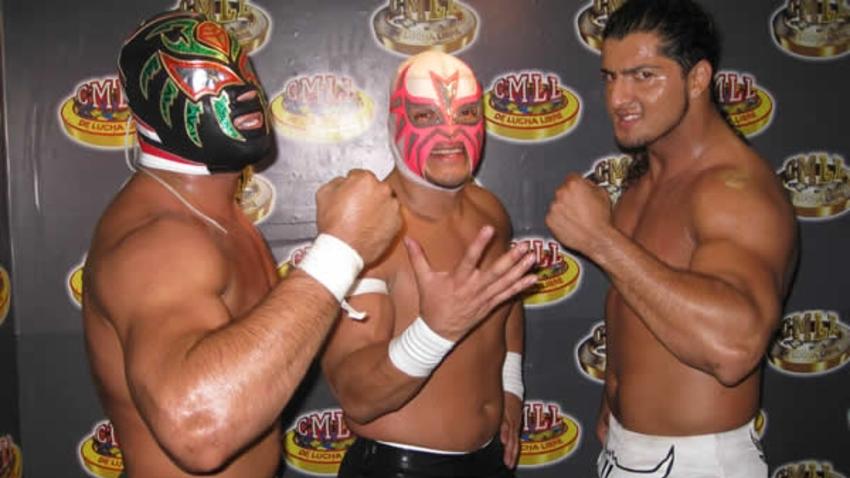 Part 2 in a series called ‘Gang Warfare’ –  7 years ago last week, The Nexus debuted in the WWE creating one of the most exciting factions in years. In honour of their debut, we’re looking at some lesser known factions in the world of professional wrestling (at least to the mainstream audience). In Part 2, […] READ MORE 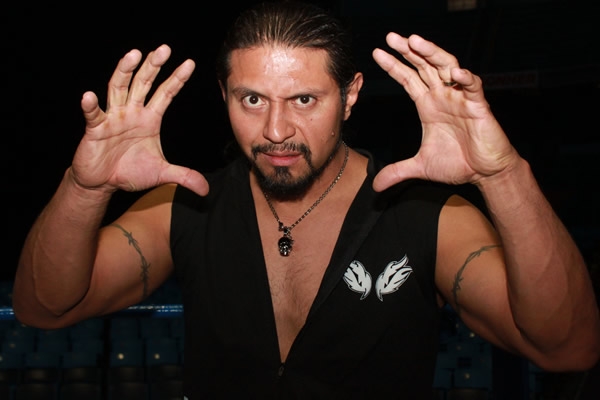 We finish these series with this last four CMLL luchadores that you should be watching. You can also catch up with part one (1-4) and part two (5-8). Here’s the final four in our showcase series of CMLL. Rey Cometa CMLL‘s War Horse. To be honest Rey Cometa deserves the prestigious nickname for being that […] READ MORE