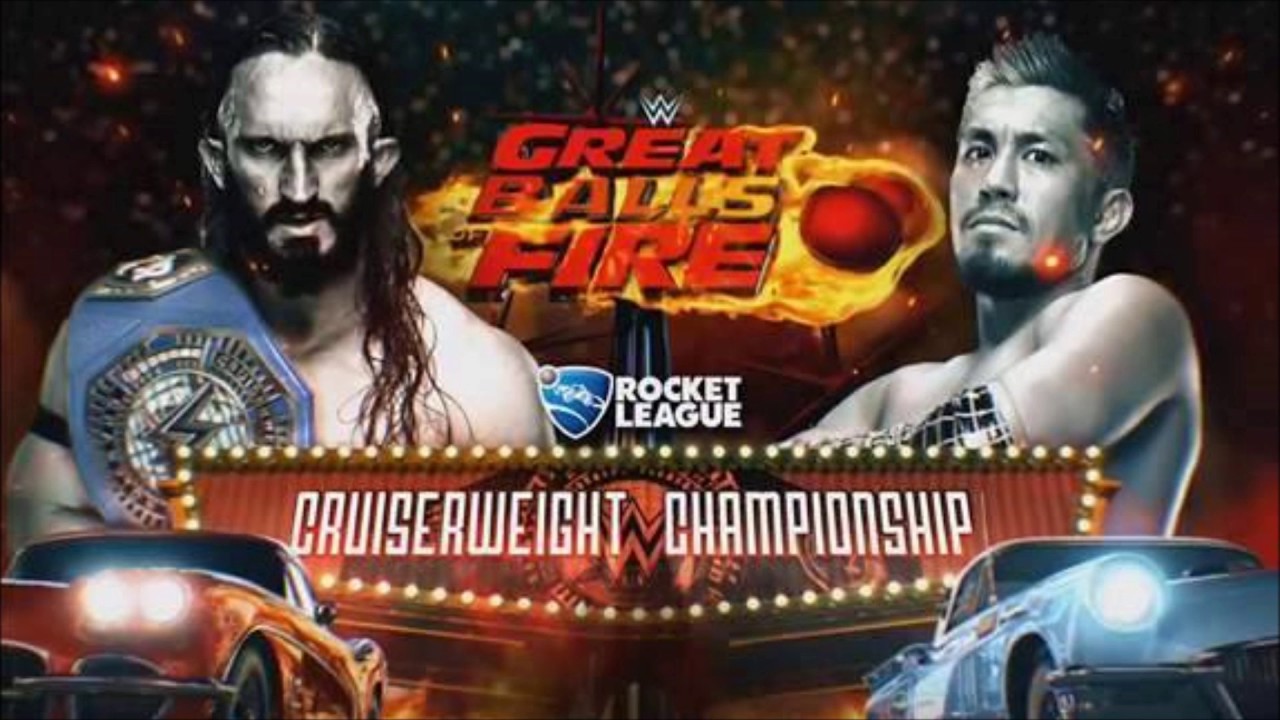 Is the Neville level in danger?

After a series of great matches against Austin Aries, The King of the Cruiserweights has solid footing on his path of destruction. The thing is, after defeating his most tough rival, what is left for the king? Who can walk in front of him in the land of the cruiserweights? Who can snatch the crown off his head? Maybe an old foe from the Dragon Gate days can…

Neville has been, since his return last December, an unstoppable force driven by anger and wildness in his performances. He is now a capable wrestler, but also a villainous one. He is bitter and dark, everything he does is brutal and merciless, his Rings of Saturn lock is a stiff and painful-to-see move that has replaced the beautiful Red Arrow. Nevertheless, we can enjoy that aerial move sometimes when the case is needed.

Akira Tozawa has been one of the most charismatic members in the 205 roster and it is no surprise. I remember watching him in Dragon Gate USA in 2012 against Johnny Gargano, they had one hell of a match and Akira had something that grab your attention and it was beyond the simple comedy-his colorful moves, fast response and good psychology were top notch. He belongs 205 and since his first appearance in the CWC, Tozawa left a good impression on the fans and the WWE agents.

We can´t talk about this without including Titus O´Neal who is starting to do an interesting job with all this “Titus Brand” angle. He helped to build the rivalry in the promo department, but also giving a comical view without taking away from the feud. Also, Titus has been an equalizer in the matches of his protege Apollo Crews and maybe he can stand for Akira on this one. Akira Tozawa is so over with the crowd that you may think he can get this match and become the champion. The building has been good and interesting but at the same time, this rivalry can strengthen the kingdom of terror of Neville, letting him be the best champion right now in WWE. All hail the King of the Cruiserweights Neville!!

The Caribbean Report: WWL vs. LAX, CWA Goes Overdrive And More
The Canada 150, Part 9: KC Spinelli to The Tolos Brothers