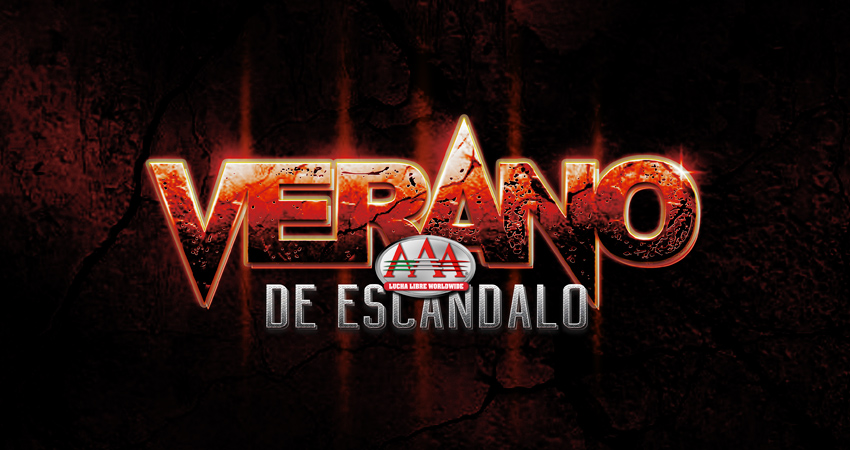 This Sunday, AAA presents one of it’s big PPV events of the year, Verano de Escándalo! Here’s a rundown of the card. Drago, Aerostar & Bengala vs Lanzelot, Máscara de Bronce & Australian Suicide While Drago and Aerostar are big stars with Lucha Underground, on this program they’re going to give an aerial exhibition match alongside […] READ MORE 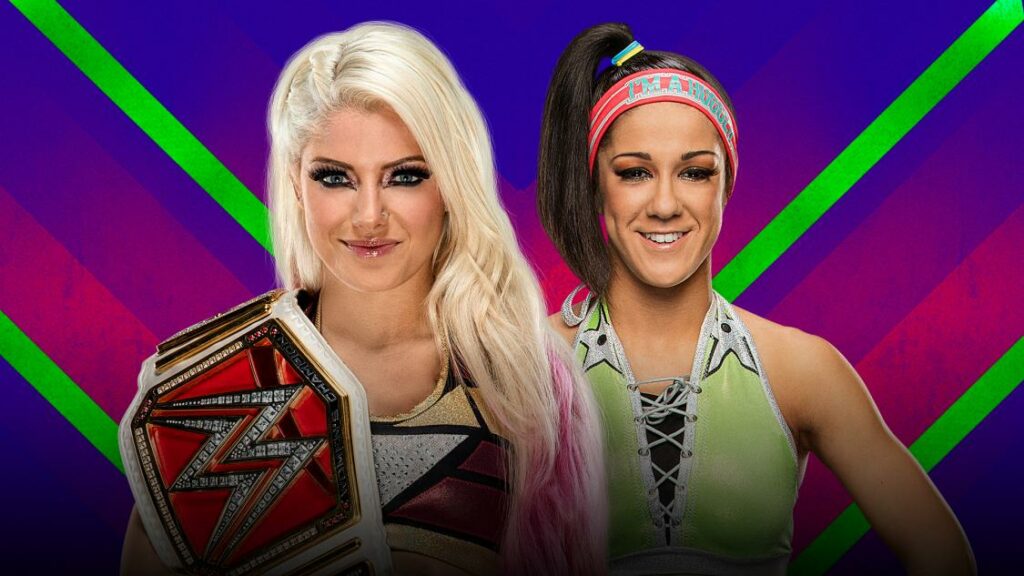 The story Alexa has become Raw women´s champion and found her first rivalry against the crowd´s darling, Bayley (which she had a brief story from their NXT days). The Five Feet of Fury blonde has been trash talking Bayley for weeks, showing how good she is on the mic and making Bayley look weak (something […] READ MORE 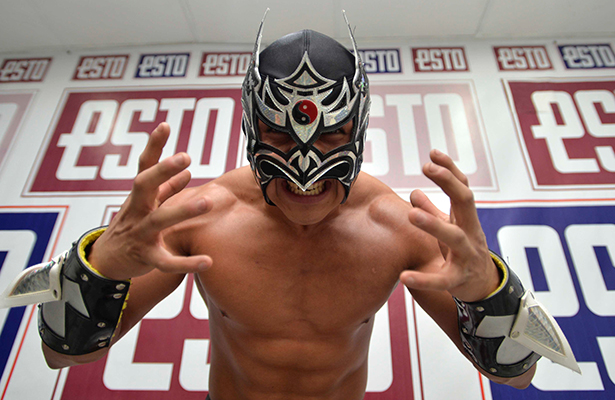 We continue our series, looking at 12 CMLL Luchadores that you should be watching right now. We showed you the first four the other day, so here’s a look at the next four! Dragon Lee It may seem easy to look at Dragon Lee as just another aerial luchador, but that would be a […] READ MORE 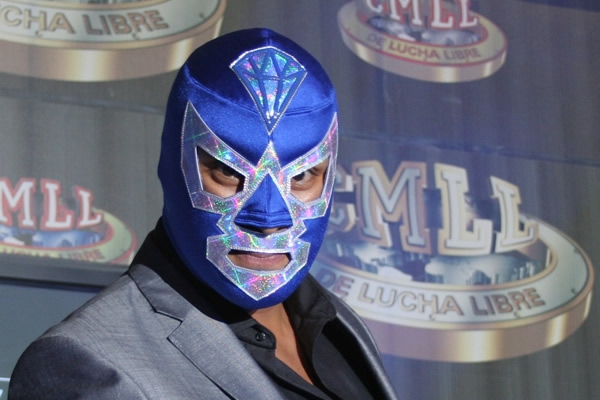 CMLL is not only the longest wrestling promotion in the world, it is also one of the most important seedlings of luchadores in México. For every luchador in the country, CMLL is the place to be. Not only because of its renowned credentials, but its training style. CMLL scrubs and polishes every luchador that come […] READ MORE