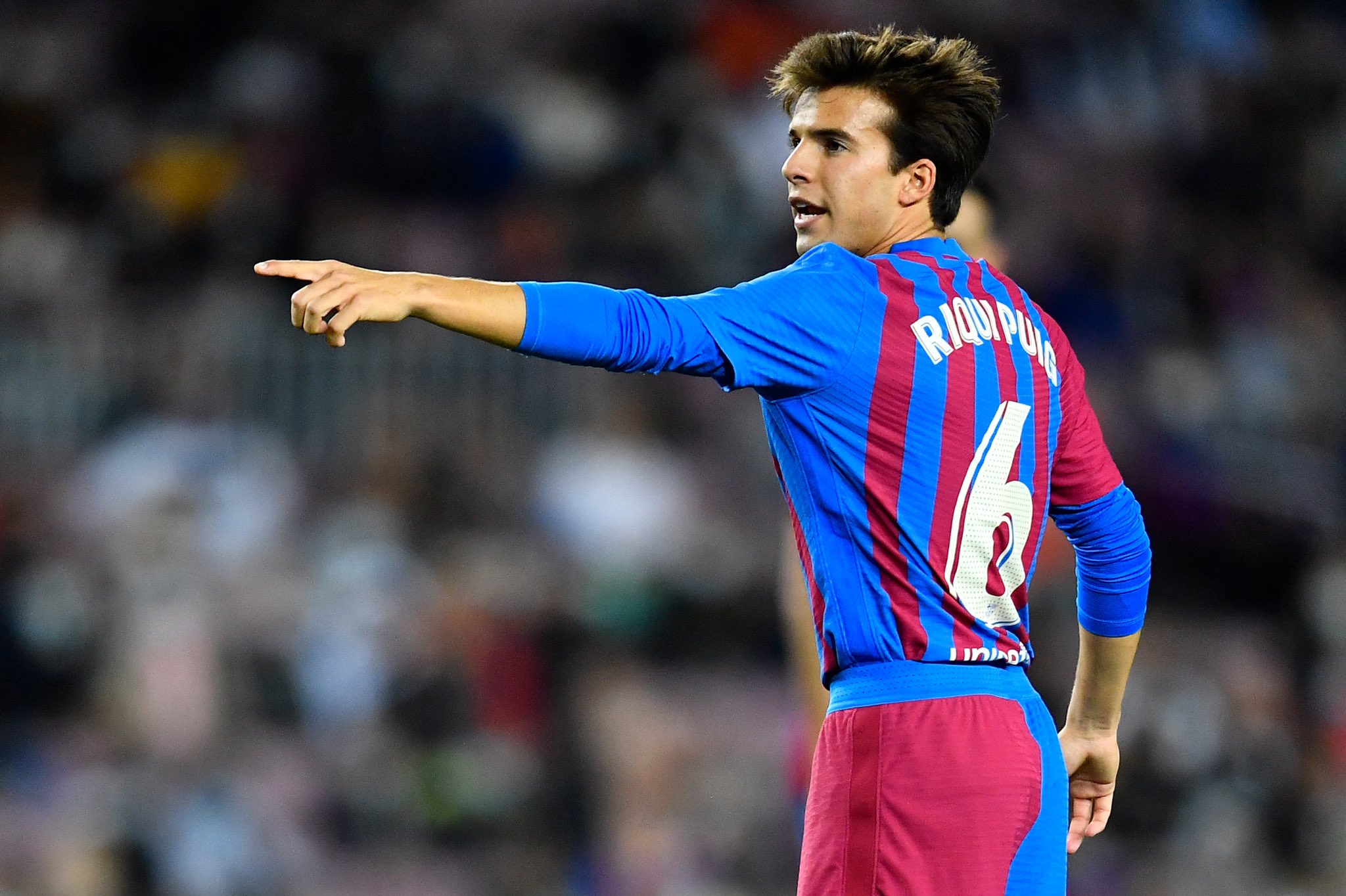 There has long since been chatter surrounding the potential departure of Riqui Puig. The Nou Camp exit door has inevitably loomed for the midfielder throughout the highs and lows that the club have experienced. In a shock turn of events, as opposed to joining another La Liga outfit, he could leave Europe altogether. Fabrizio Romano […] READ MORE 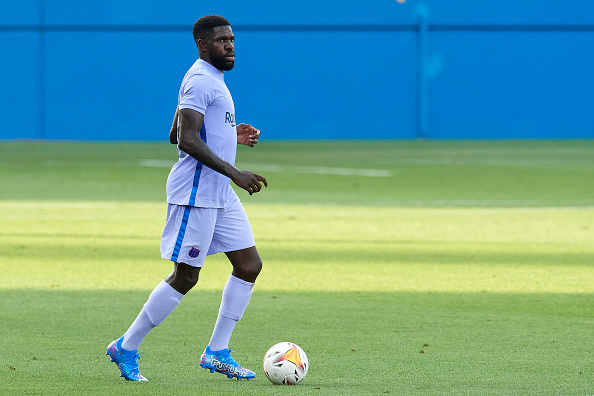 Barcelona manager Ronald Koeman has reportedly been instructed to utilise out-of-favour pair Riqui Puig and Samuel Umtiti. Spanish daily sports paper MARCA is reporting that the Catalan club’s president, Joan Laporta, has been in touch with Koeman to tell him the game time being afforded to the duo is insufficient and has to be changed. […] READ MORE 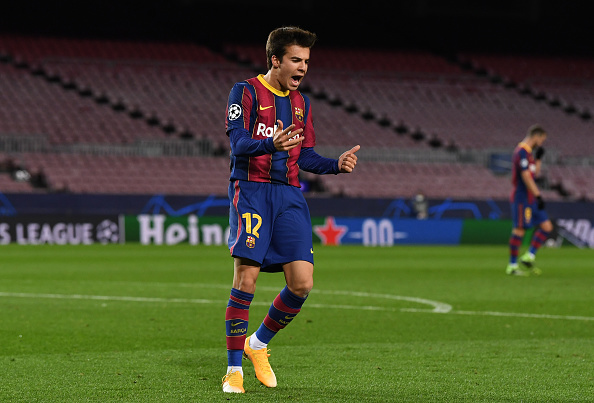 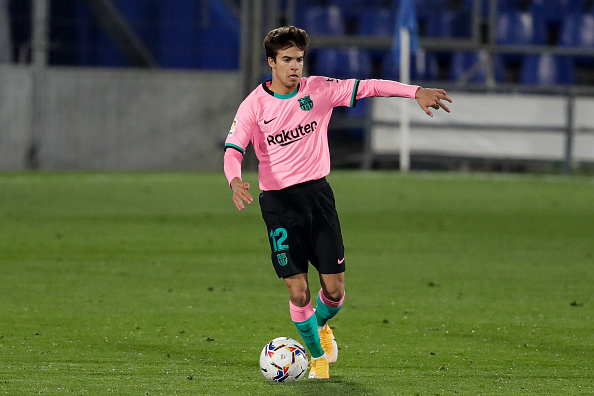 According to The Athletic, Arsenal are keen and very likely to add to their creative midfield options in January, and one of those options appears to be Barcelona’s Riqui Puig. Mikel Arteta’s side has struggled to create chances and score goals this season. The Gunners are ranked 15th in the league in terms of shots […] READ MORE 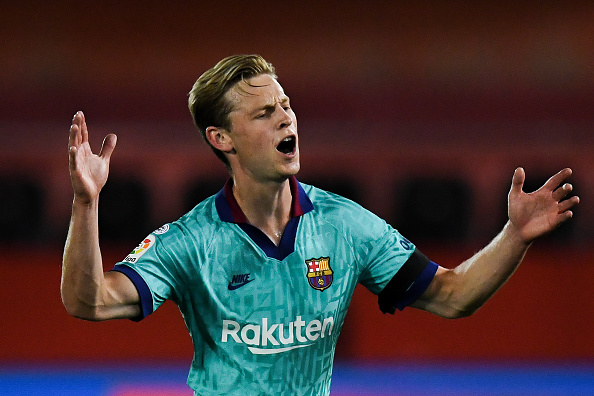 Dutch footballer Frenkie de Jong last summer became the latest Netherlands export to sign for Barcelona amongst much excitement and expectation. The promising midfielder joined from Dutch side Ajax in a deal worth £67 million. Naturally, there was already a certain degree of expectancy on the player to perform. Despite being only 23-years-old, he has […] READ MORE 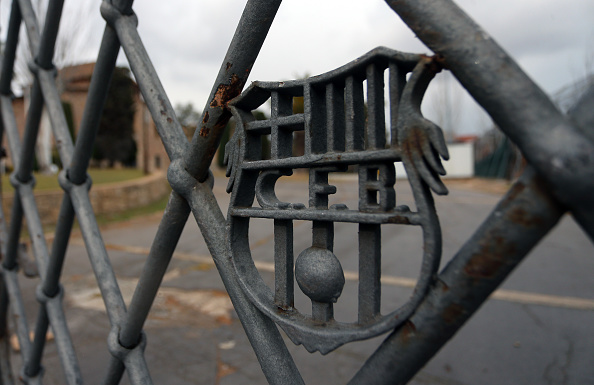 Barcelona – A club famous around the world for tiki-taka football, dominance in Spain and their brilliant youth squads. More recently, however, their academy has been faltering. In the 2011 Champion’s League final, seven of their 11 fielded players were academy graduates; this season, while five of their most-used eleven come from the youth academy, […] READ MORE 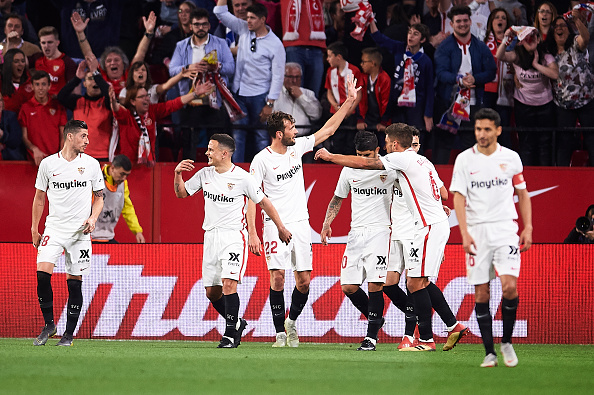 When El Gran Derbi comes to La Liga it’s always the biggest story. The rivalry between Sevilla and Real Betis is always one of the best games in Spain, and Saturday was no different. With both Sevilla and Betis needing points in El Gran Derbi to keep their European hopes alive, to the viewers went […] READ MORE