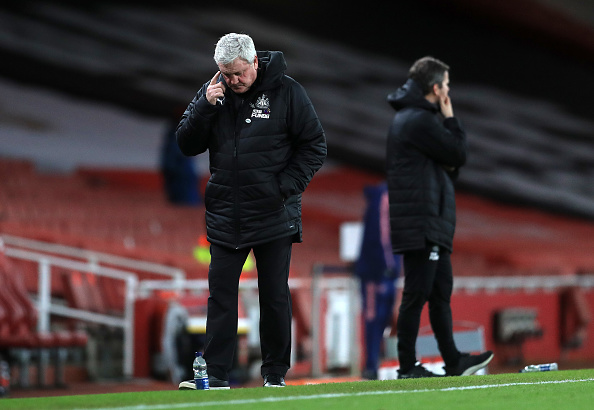 Following their poor 1-0 loss in midweek against Sheffield United, Newcastle United had to change something at Arsenal – manager Steve Bruce opted for a 4-4-2 formation, more attacking than his usual formations with five at the back. Yet, this only yielded the same results; Arsenal ran out 3-0 winners on the night, despite Newcastle keeping […] READ MORE 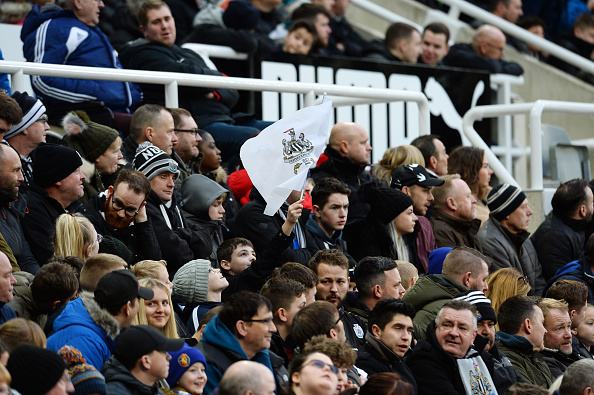 A phrase that has been heard countless times under the reign of Mike Ashley is that Newcastle United are ‘sleepwalking towards relegation’. Indeed, somnambulism seems to be a key part of their identity under the current owner. There’s no passion, no excitement, no drive to achieve more; simply put they are a side that just […] READ MORE 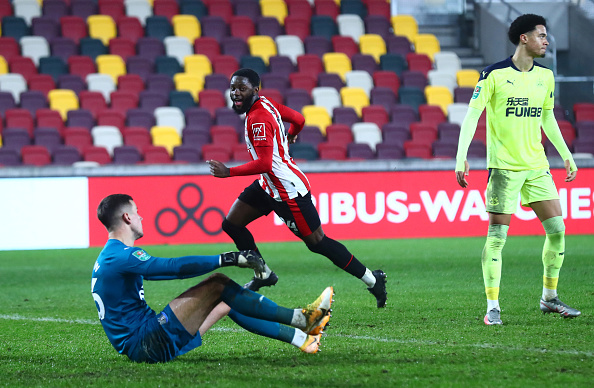 At the age of 19, Josh Dasilva’s career with Arsenal was at a crossroads. After progressing through the ranks with the club he’d been with since the age of eight, he made a big decision. Turning down a contract with his boyhood club, Dasilva made the switch to Brentford. Despite a rough start to his […] READ MORE 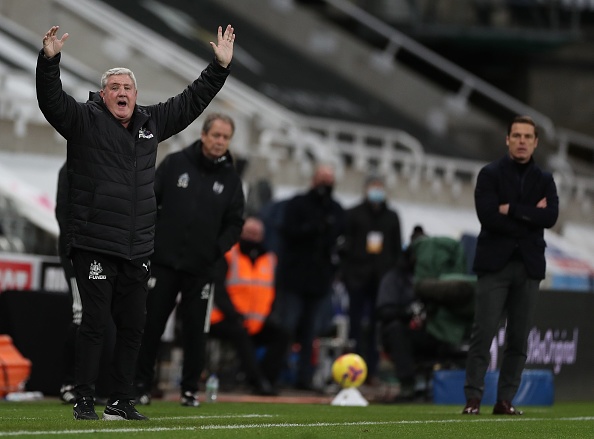 Ever since his appointment at Newcastle United in July 2019, Steve Bruce has lived in the shadow of his predecessor, Rafa Benítez. While Benítez was adored on Tyneside, Bruce has had to struggle for over a year to win over the Toon Army. Angry that Mike Ashley had settled for a managerial option far down […] READ MORE 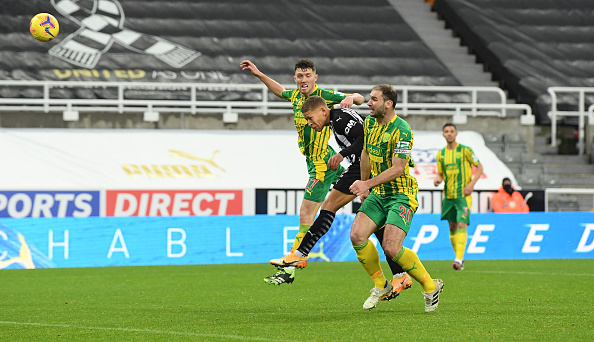 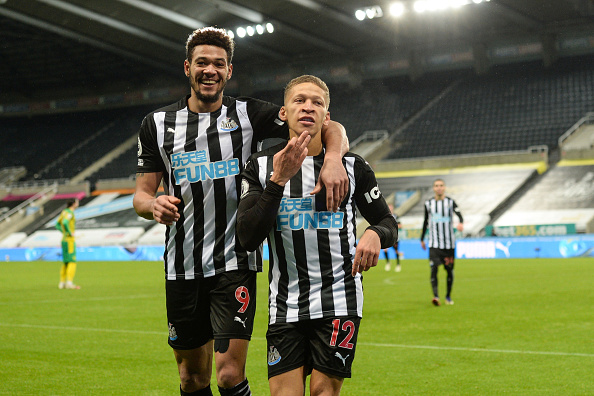 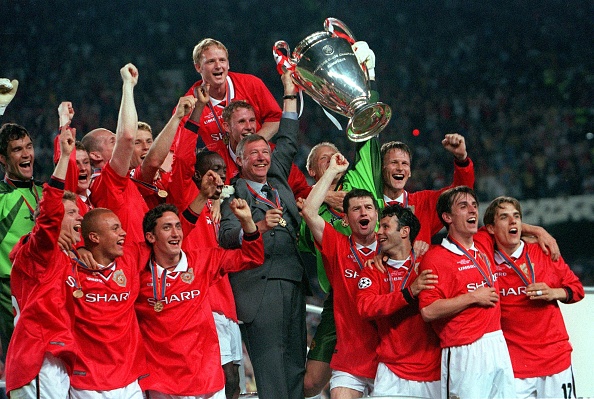 34 years ago to this day, Sir Alex Ferguson took the reins at Manchester United, and rest is footballing history. Ferguson took a Red Devils side that finished 11th in his first season and built possibly the strongest footballing legacy ever known. What followed were 38 club titles spanning 27 years with the club, as […] READ MORE 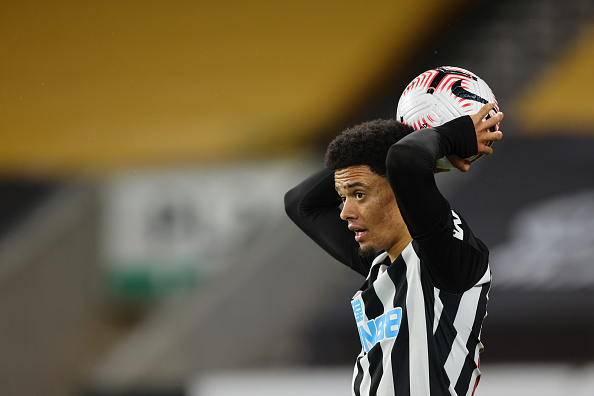 Steve Bruce will be a very happy man after Newcastle United’s 2-1 win over Everton. Defensively, the Magpies looked solid, rarely tested by the away side, barring Everton’s late consolation. What was more surprising, based off earlier performances, was Newcastle’s strength going forward. Callum Wilson added another two goals to his tally this season and […] READ MORE 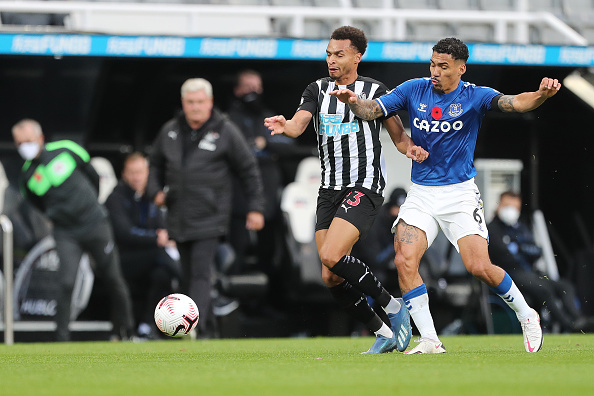 Newcastle United enjoyed their finest transfer window in years this summer, bringing in the likes of Callum Wilson and Ryan Fraser. Despite their bountiful summer in terms of incomings, they were unable to offload their deadwood. Many players considered surplus to requirements still find themselves in oblivion. Jacob Murphy was one such player this summer, […] READ MORE 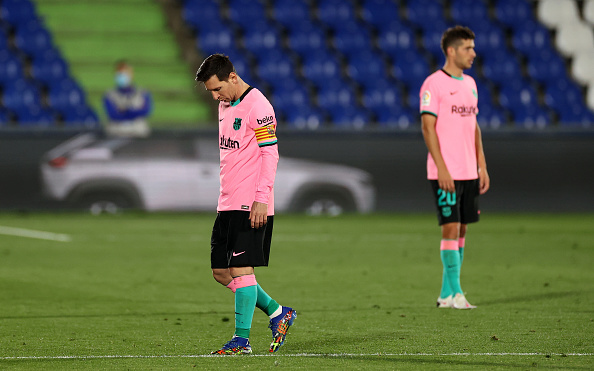 It always seems a rare sight to see Barcelona and Real Madrid losing games in La Liga. The two giants have largely shared titles for the whole of this century, with others stealing their mantle occasionally. Yet, despite their dominance, they are human, and defeats will come around every season. With both suffering from slow […] READ MORE