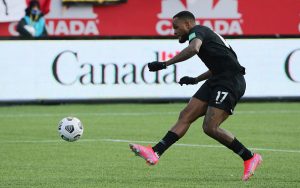 PREVIEW – Cyle Larin is the all-time leading goal-scorer for the CanMNT. He also led the goals in Concacaf World Cup qualifying and will be one of Canada’s X-Factors in this tournament. Player Profile of CanMNT All-Time Goal-Scorer Cyle Larin Embed from Getty Images Cyle Larin’s Childhood Cyle Larin was born on April 17, 1995, […] 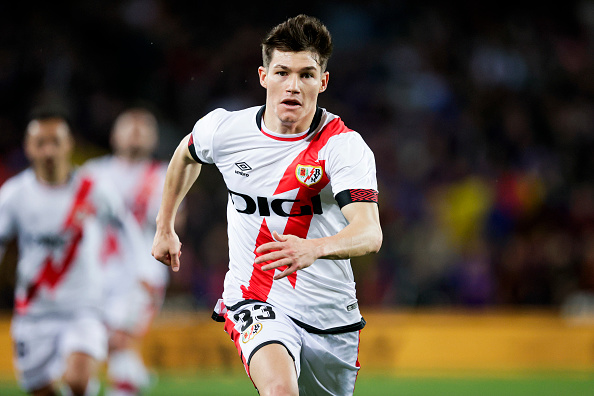 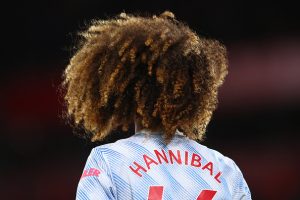 Young Manchester United talent Hannibal Mejbri could have a big decision to make this summer regarding his future. The 19-year-old may have to go out on loan next season in order to get first-team football, but this depends on whether United’s new manager Erik ten Hag wants to involve the midfielder in the first team. Who […] 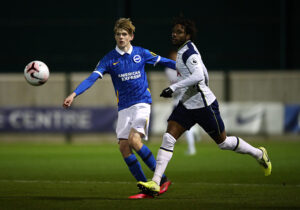 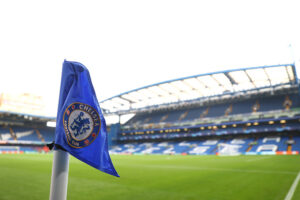 Whilst Chelsea are currently scrambling to make up for recent injuries in their defensive line and the prospect of losing Antonio Rudiger, the club has kept their eye towards the future by completing the signing of 16-year-old defender Travis Akomeah from Watford. While there is no official announcement from the club, Fabrizio Romano has reported […] 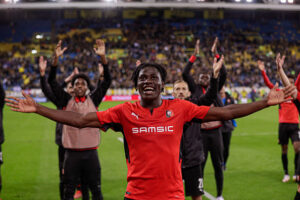 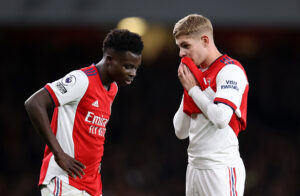 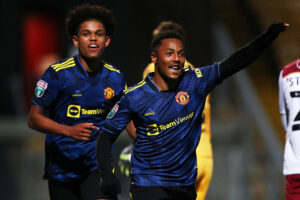 Manchester United U21s have entered the Papa John’s Trophy for the third consecutive season. They started their 2021/22 campaign off with a 3-2 loss to Lincoln City and followed it with a 3-0 thrashing of League Two Bradford City on Tuesday (September 21) night. Manchester United U21s Continue to Do the Club Proud in Papa […] 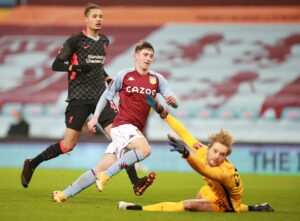 18-year-old Aston Villa striker, Louie Barry, has joined League One side, Ipswich Town on loan. Sunderland were also in for the teenager but Barry’s preference was to go to Ipswich. The forward is now to be given the chance to prove himself at senior level and gain experience. Ipswich manager, Paul Cook, has got his […] 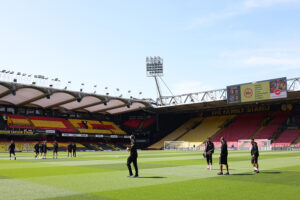 At the start of the 2020/21 Championship campaign, Watford had no fit true left-backs. When Adam Masina came back from injury, he had no natural understudy. They signed Achraf Lazaar to provide left-back depth, though the club opted to not extend his contract upon promotion. Now, James Morris has come in. The Hornets added starting […] 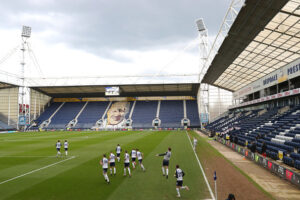 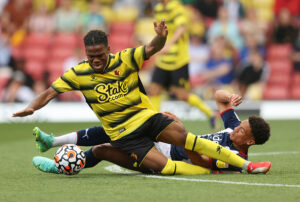 Predicting the Impact Dapo Mebude Will Have at Watford

Despite Watford signing many senior players to make an instant impact upon their return to the Premier League, the Hornets have also emphasised bolstering their youth ranks to provide a strong foundation for years to come. Early in the transfer window, the club signed teenagers Mattie Pollock and Kwadwo Baah. Watford recently signed Dapo Mebude […] 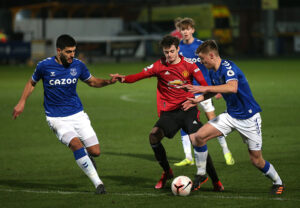 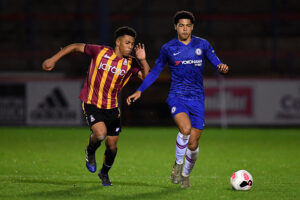 Chelsea are set to offer 18-year old centre-back Levi Colwill a new contract and send him on loan to a Championship club, as Fabrizio Romano reports. Levi Colwill Set for New Chelsea Contract Ahead of Loan Move Levi Colwill: One for the Future Levi Colwill is one of the most exciting young players in the […] 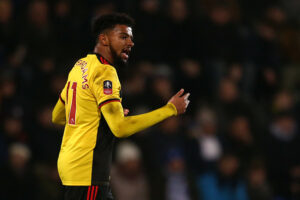 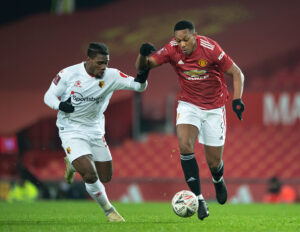 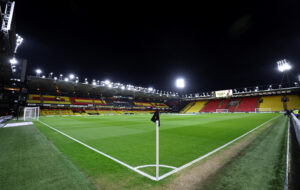 In the January transfer window, Watford secured the signing of Tiago Cukur. The 18-year-old Turkish youth-international player has impressed since arriving at Vicarage Road. He is currently playing with the U23 side, but his performances suggest he has what it takes to be a first-team player in the future. Tiago Cukur: Showing Composure and Class […] 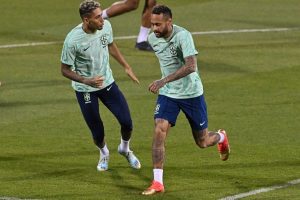 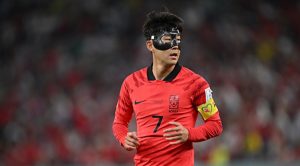 The World Cup Round of 16 Rolls on as one of the favourites take on a surprise package from Asia. The South American giants made it through Group G with ease, while their opposition needed goals scored to inch out Uruguay in Group H. South Korea Predicted Lineup for Last 16 Match vs Brazil How […] 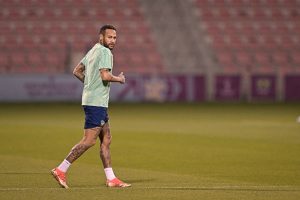 Brazil are determined to keep their dreams of winning the 2022 FIFA World Cup on track with a win against a dangerous South Korea side on Monday. See Last Word on Football’s Brazil predicted lineup for their Round of 16 clash against South Korea. Brazil Predicted Lineup vs South Korea How Brazil Have Lined-up Recently […] 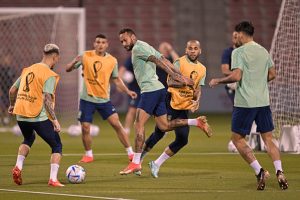 The World Cup Round of 16 offers up a clash between one of the tournament favourites, and a surprise package.  The South American winners of Group G are expected to be one of the finalists, while their Asian opponents surprisingly finished ahead of Uruguay in Group H. The winner of Japan vs Croatia awaits whoever […] 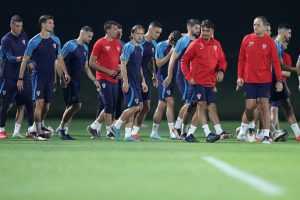 The World Cup round of 16 rolls on as a surprise Asian representative takes on one of Europe’s steadiest hands. One team shocked the world to finish top of Group E while their opponents outlasted Belgium to grab the runner-up spot in Group F. Japan vs Croatia Predictions and Best Odds for Round of 16 […] 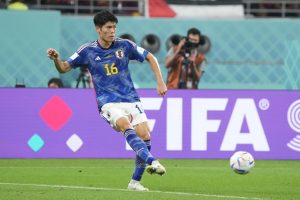 Japan are looking to continue their dream run at the 2022 FIFA World Cup by defeating the last edition’s finalists Croatia in their Round of 16 clash. See Last Word on Football’s Japan predicted lineup for their key knockout game against Croatia. Japan Predicted Lineup vs Croatia How Japan have Lined-up Recently Hajime Moriyasu’s side […] 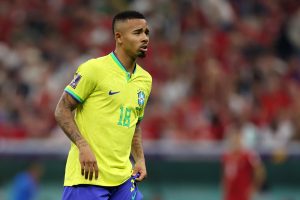 Arsenal could be without striker Gabriel Jesus when the Premier League restarts after reports suggested that the Brazilian’s injury was worse than first thought. Jesus injured his knee in Brazil’s final Group G World Cup match against Cameroon, as did left-back Alex Telles. The pair had scans on Saturday morning to assess the damage, and […] 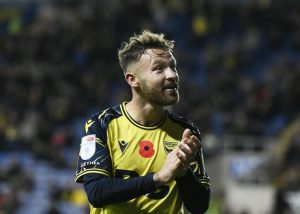