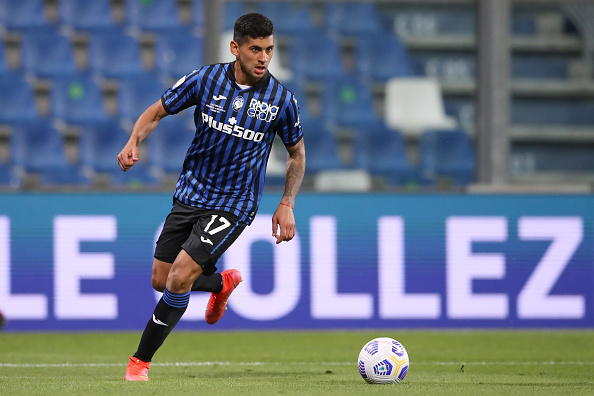 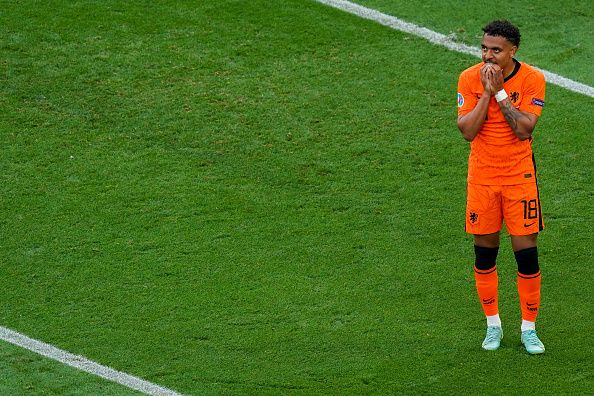 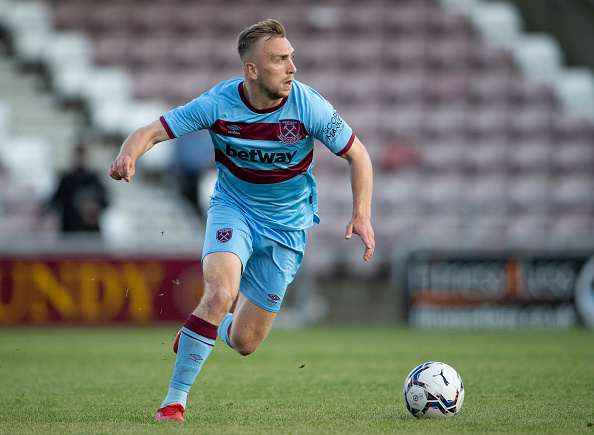 West Ham United striker Jarrod Bowen is interesting Liverpool as the Reds look to freshen up their forward line next season. Liverpool Interested in Jarrod Bowen Jarrod Bowen to Liverpool: An Ever-Present Consistent Performer Liverpool are in search of a fresh attacking option for this upcoming season, and one of their targets is West Ham […] READ MORE 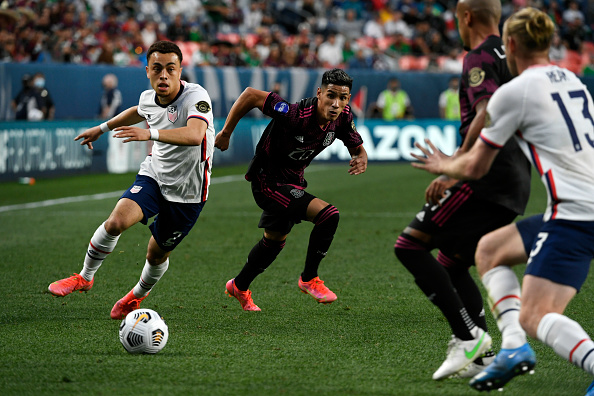 According to reports, Sergino Dest was being eyed up by Arsenal in their hunt for a new right-back. The fullback, however, has shown no desire to leave the Nou Camp this summer, according to Football London. Arsenal Moved Turned Down by Sergino Dest No Deal for Dest Arsenal have suffered a blow in the transfer market […] READ MORE 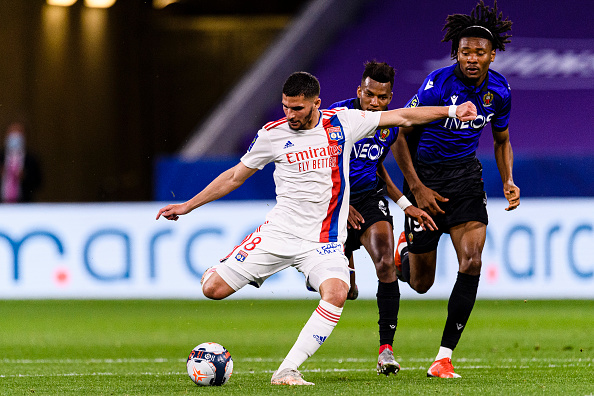 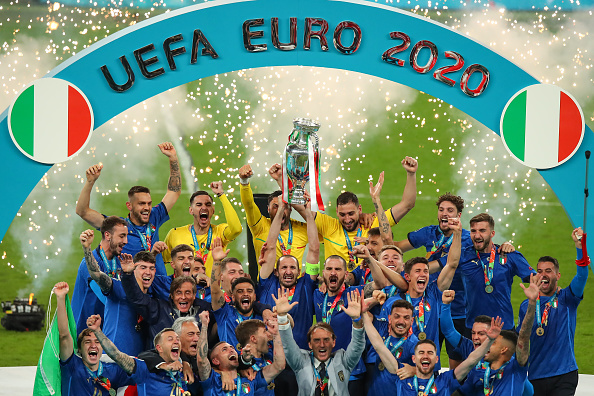 An industrious and ingenious Italy won the final and swept all before them at Euro 2020. But what does the future hold for the Azzuri? Italian Job Completed at Euro 2020 Final Italian Steel Steals the Show When the dust settles and emotions are removed, it will be clear that the best team in the […] READ MORE 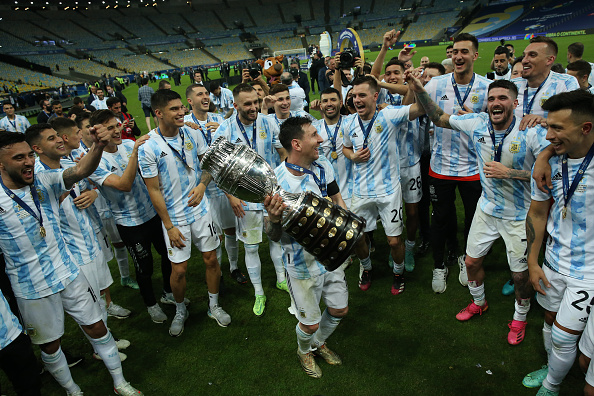 Arch rivals Brazil and Argentina took centre stage in the showpiece Copa America Final. Both nations were fancied at the start to go on and win the tournament. However, it was Argentina who got the better of Brazil with a solitary goal (1-0) by Angel di Maria at the famous Estadio de Maracana in Rio […] READ MORE 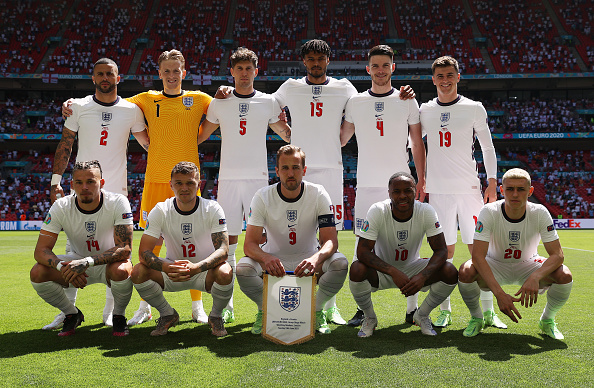 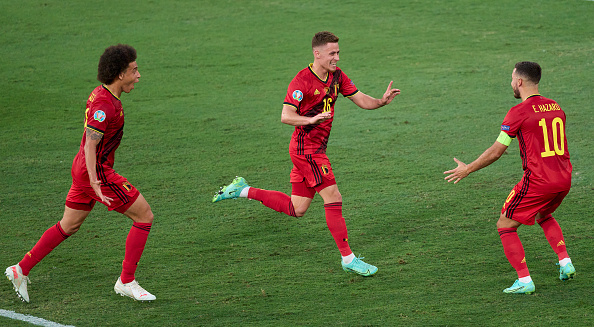 Belgium and Portugal locked horns in one of the plum ties of the last 16 at Euro 2020. Both nations were fancied at the start to go on and win the tournament, but it was the Red Devils who got the better of A Seleção by a solitary goal in Seville. Belgium Beat Portugal at […] READ MORE 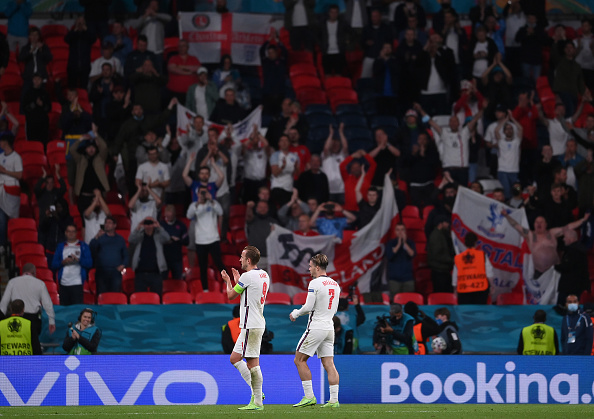 England produced a workmanlike display to overcome the Czech Republic at Wembley Stadium in the final round of Group C matches at Euro 2020. England Defeat Czech Republic at Euro 2020 Czech-Mate as England Seal Win – A Tactical Analysis Gareth Southgate’s side set up as a compact 4-2-3-1 formation. It is a system that the […] READ MORE