Tottenham Hotspur are reportedly looking to offload midfielder Tanguy Ndombele in the current transfer window, with the 25-year-old having failed to win over previous managers Jose Mourinho and Nuno Espirito Santo, as well as current boss Antonio Conte. According to Fabrizio Romano, Tottenham are trying to find a new club for Ndombele as soon as […] READ MORE

Manchester United winger Amad Diallo is not expected to join Championship club Birmingham City on loan this month, but is still likely to leave Old Trafford to further his experience of first-team football. According to Fabrizio Romano, four clubs remain in negotiations with Manchester United over Amad, including Dutch Eredivisie side Feyenoord, who have a […] READ MORE

Chelsea are reportedly trying to recall Italy left-back Emerson Palmieri from his loan spell at Ligue 1 side Lyon, but are facing difficulties as the French club want to keep hold of the player until the end of the season. According to Fabrizio Romano, Chelsea are willing to pay compensation to Lyon in order to […] READ MORE

Arsenal manager Mikel Arteta has addressed the club’s plan to bring in a new striker, suggesting that a new signing is close and may even be completed in the current transfer window. The Gunners are also close to finalising the loan exit of young striker Folarin Balogun, who will complete a transfer to Championship side […] READ MORE

Lucas Digne has reportedly decided that he wants to leave Everton, and is likely to move to a fellow Premier League club. According to Fabrizio Romano, the left-back will decide his next destination in due course. Chelsea have been linked with a move for the France international, but are yet to open talks with Everton […] READ MORE

Aston Villa are reportedly in talks with the agent of Barcelona midfielder Philippe Coutinho over a loan move for the former Liverpool star. According to Fabrizio Romano, Coutinho is willing to leave the Nou Camp this month. However, any deal to bring the Brazilian to Villa Park is a long way from being completed, with […] READ MORE 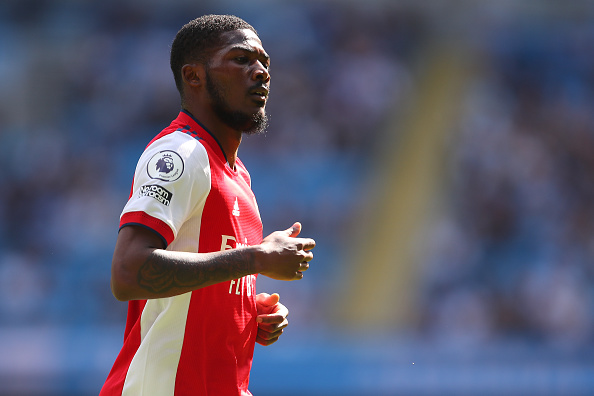 Roma have submitted an offer to Arsenal to take midfielder Ainsley Maitland-Niles on loan for the rest of the season. According to David Ornstein of the Athletic, the offer includes the option of a permanent transfer after the loan spell, and the Gunners are yet to respond. Maitland-Niles is open to the prospect of joining […] READ MORE 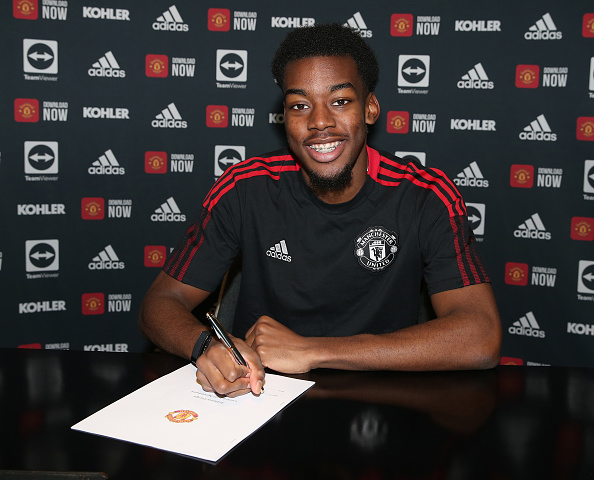 Anthony Elanga has signed a new Manchester United contract, keeping him at the club until June 2026. The Old Trafford club will also have the option of extending the 19-year-old’s new deal by a further year. Elanga, a Sweden U21 international, has been a Manchester United player since he joined the club’s academy at age […] READ MORE 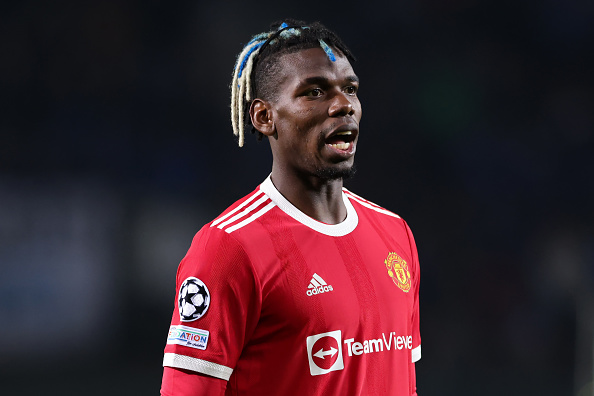 Manchester United are not currently in discussions with any other club over the sale of France international Paul Pogba, who will be out of contract in the summer. According to Fabrizio Romano, a new contract proposal for Pogba has been on the table since July, with the club hopeful the midfielder will sign it. The […] READ MORE 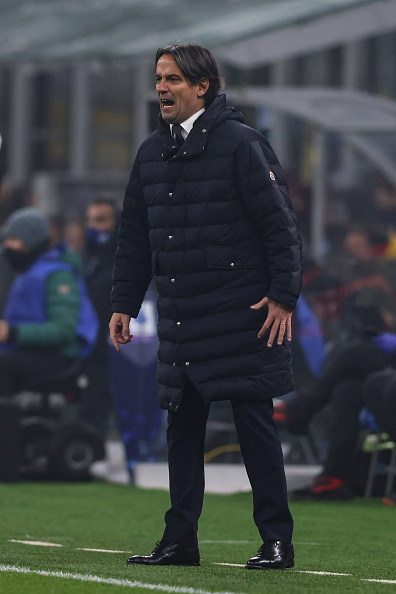 Inter Milan manager Simone Inzaghi hopes to see key players Marcelo Brozovic and Ivan Perisic extend their deals with the Serie A champions. According to Fabrizio Romano, Inzaghi would also be interested in signing Uruguayan midfielder Nahitan Nandez from domestic rivals Cagliari. Inzaghi has described the prospect of recruiting the 25-year-old as “an interesting opportunity […] READ MORE