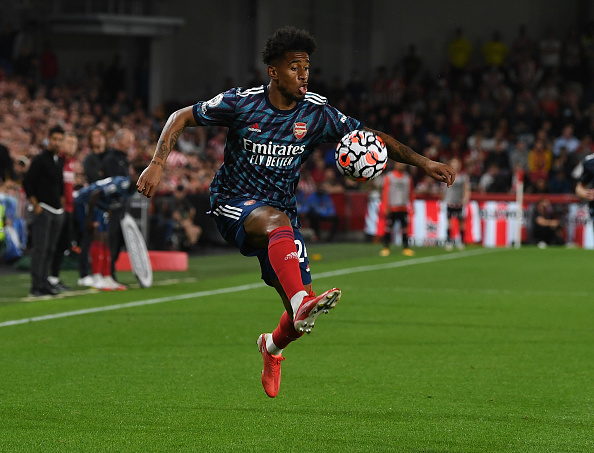 Arsenal transfer news has been rolling in fast recently, with the transfer window just over 24 hours from closing. The Gunners are reportedly on the verge of sanctioning exits for Brazilian winger Willian and England U21 international Reiss Nelson. Fabrizio Romano has confirmed that former Chelsea star Willian will sign for Corinthians in his native […] READ MORE 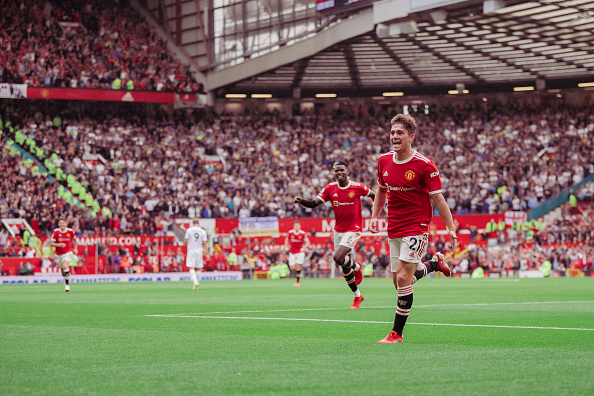 Manchester United are open to the idea of Wales winger Daniel James leaving Old Trafford on loan this season. Ole Gunnar Solskjaer has hinted that the impending arrival of Cristiano Ronaldo from Juventus could limit opportunities for the former Swansea City man, which is why a loan transfer to a fellow Premier League club could […] READ MORE 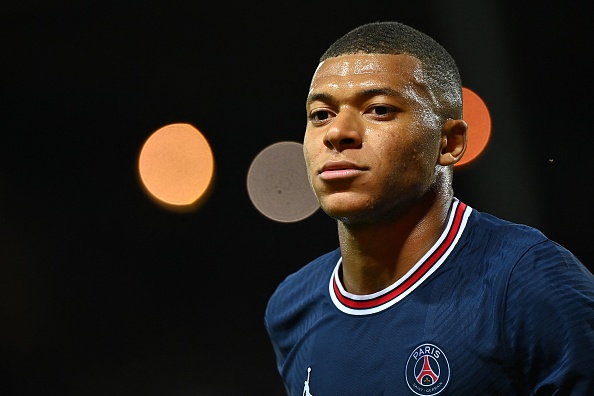 Paris Saint-Germain striker Kylian Mbappé is still pushing for a transfer to Real Madrid in the coming days. The Spanish giants’ latest and final offer to the Ligue 1 leaders is a €170 million fee, plus a further €10 million in add-ons, according to Fabrizio Romano. The France international has reportedly told people close to him […] READ MORE 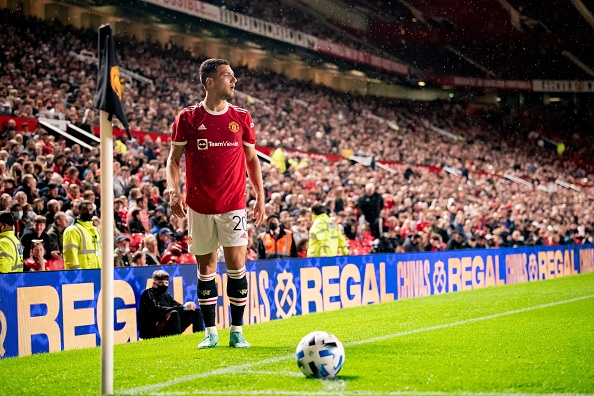 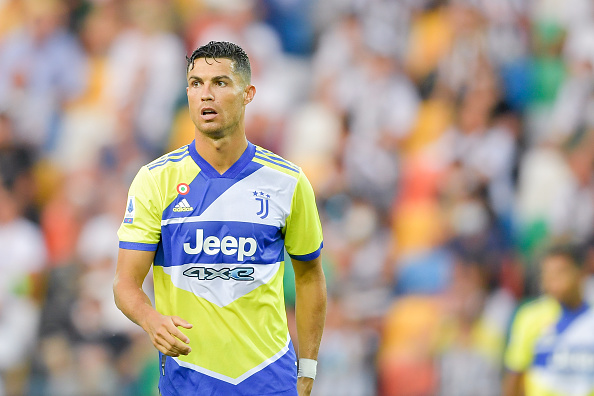 Cristiano Ronaldo is actively seeking an exit from Serie A giants Juventus this summer, and has been heavily linked with a seemingly-unthinkable switch to Manchester City. Transfer expert Fabrizio Romano has confirmed that Ronaldo’s agent, Jorge Mendes, has been in direct contact with the Premier League champions over the possibility of a transfer to the […] READ MORE 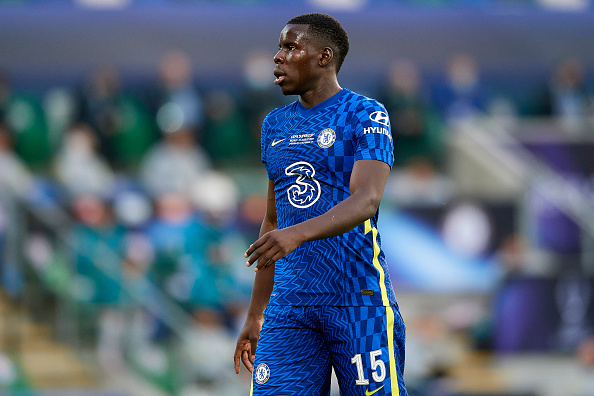 West Ham United are reportedly edging ever-closer to signing Kurt Zouma from London rivals Chelsea. According to Standard Sport’s Jack Rosser, the France defender will undergo a medical ahead of a £25 million transfer to the London Stadium. Zouma is understood to currently be in France for personal reasons, meaning his medical will take place […] READ MORE 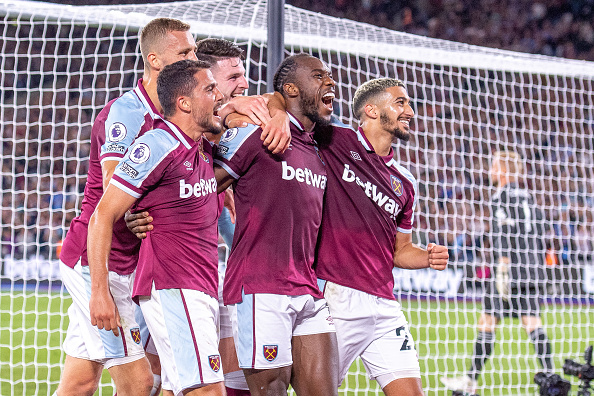 Michail Antonio helped himself to a slice of Premier League history in West Ham United‘s 4-1 victory over Leicester City on Monday night. The Hammers forward’s two goals made him the club’s highest-ever scorer in the top-flight, with 49 goals to his name. Antonio himself is rightly delighted with his record, and will no doubt […] READ MORE 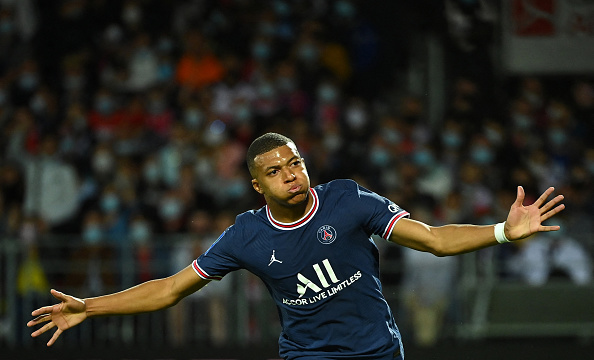 Paris Saint-Germain have reportedly received a bid from Real Madrid for France striker Kylian Mbappé, who is thought to envisage his long-term future as being away from Ligue 1. According to Fabrizio Romano, the Spanish giants have tabled a formal offer of €160 million for the 22-year-old. PSG, however, are yet to give the green […] READ MORE 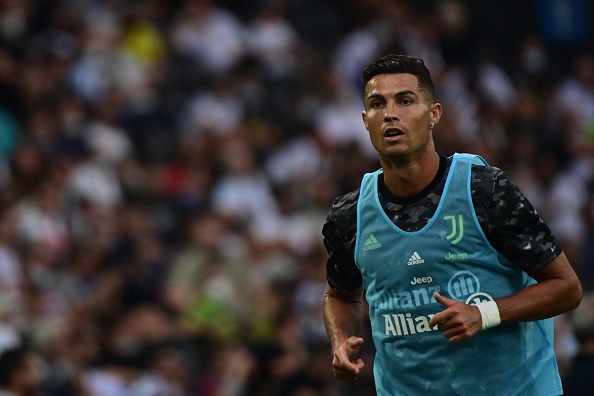 Cristiano Ronaldo has reportedly asked Juventus to leave him out of the club’s starting lineups as he looks for an exit in this summer’s transfer window. According to Fabrizio Romano, the Portuguese great did not start this evening’s Serie A clash with Udinese for transfer-related reasons. Despite the player’s apparent unhappiness at the club, Juventus […] READ MORE 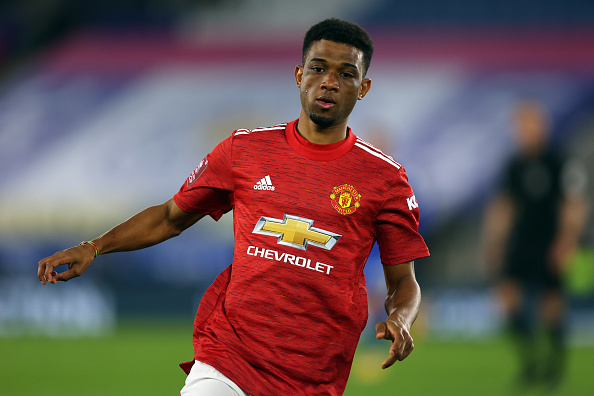 Manchester United winger Amad Diallo is reportedly expected to leave Old Trafford on loan this summer, with the Red Devils still in the process of identifying which club would be best suited to continue the player’s development. According to Fabrizio Romano, a number of clubs have displayed an interest in the Ivory Coast international, who […] READ MORE