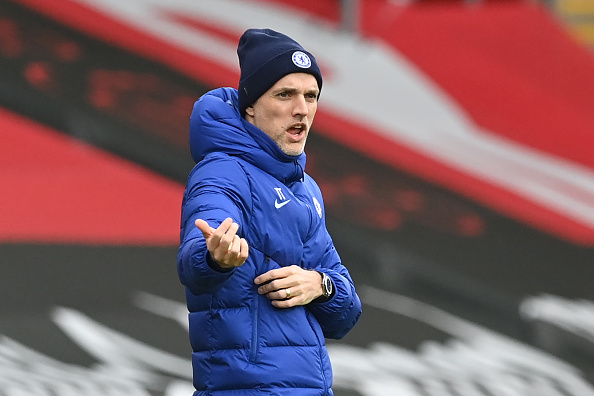 Thomas Tuchel’s Chelsea appointment was always going to vastly change the direction of the team. The German coach has a tactically diverse acumen that he has shown in his previous stops. And after the simplicity in tactics of Frank Lampard, Tuchel was always going to make a massive difference to the players in the team. […] READ MORE 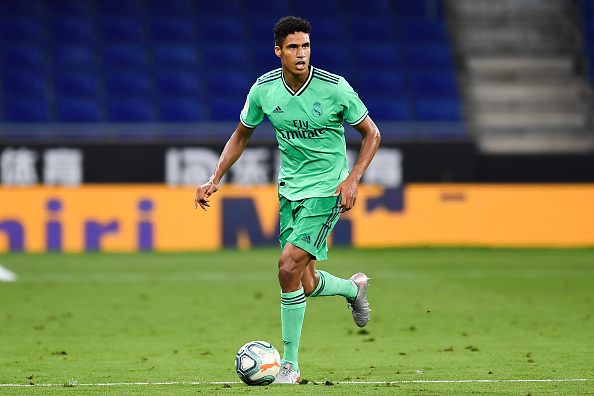 Raphael Varane’s Real Madrid future is up in the air. One of the most decorated centre-backs in world football could soon be leaving the Bernabeu. The UEFA Champions League and World Cup-winning defender only has 18 months left on his contract, which means it’s time for both him and Real Madrid to make a decision […] READ MORE 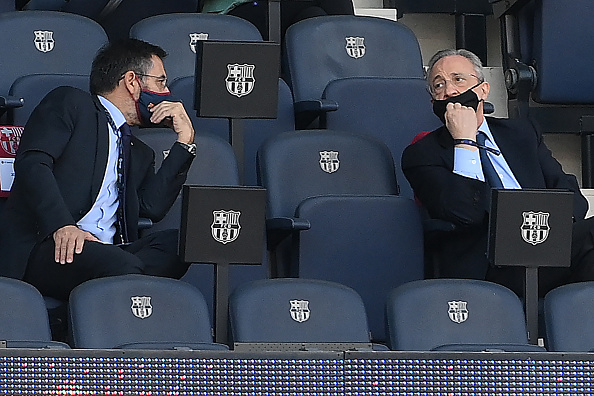 Josep Bartomeu and his board of directors have resigned from their positions at Barcelona.  The much-maligned President was in the final year of his five-year term and had been facing a no-confidence vote to take place in the next week.  But he and his board are finally gone and begin to rebuild a club that […] READ MORE 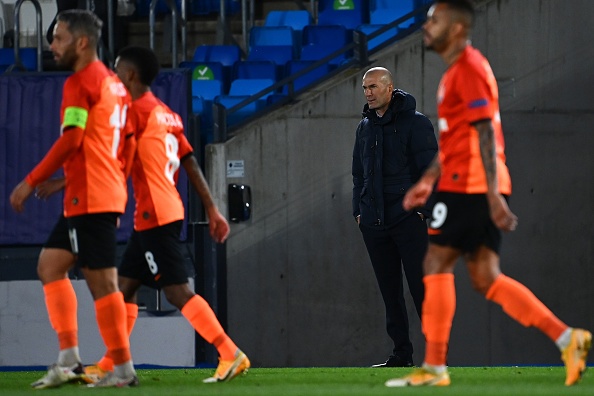 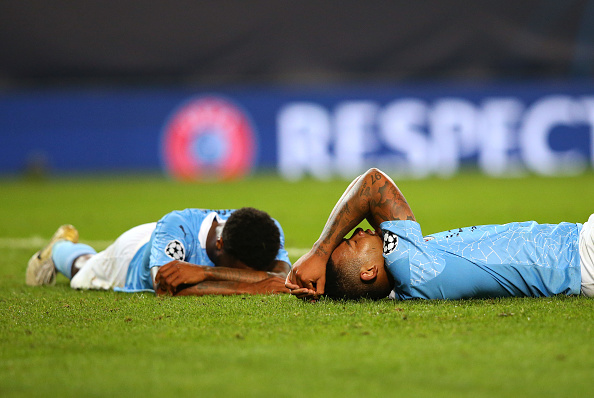 Manchester City need more stability. Pep Guardiola’s side struggled mightily with the issue all season. Now that they have a little less than two months sign players before the new season gets into full swing, the Spaniard has to make City’s stability his number one priority. Manchester City Need More Stability The 2019/20 Season Manchester […] READ MORE 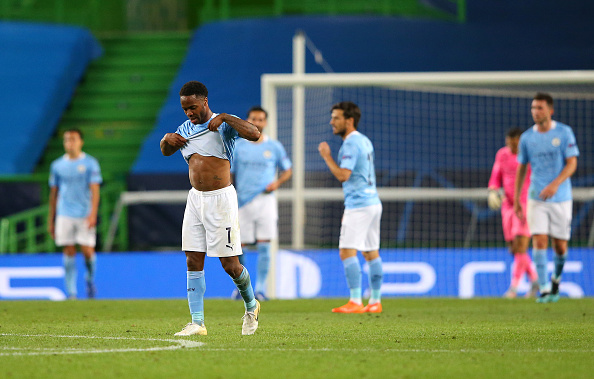 Manchester City and Pep Guardiola made costly mistakes as they were knocked out of the Champions League last night. They faced an Olympique Lyonnais side that were ready for the moment. But, Lyon may not have been going through to the semi-finals if it wasn’t for a number of mistakes by both City players and […] READ MORE 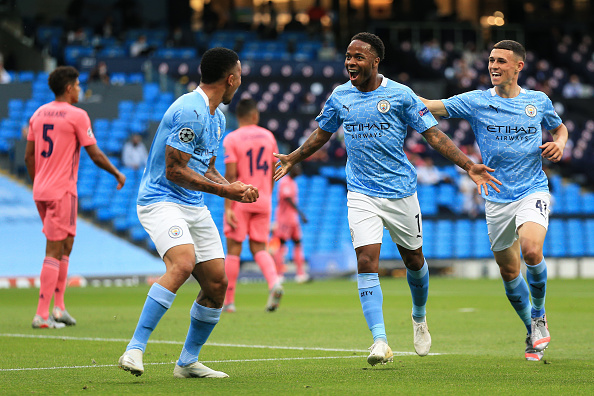 Manchester City face off against French side Lyon in the UEFA Champions League quarter-finals on Saturday night. City famously lost to the same opponents in last season’s group stage, but this Lyon is far different and, under Rudi Garcia, they present a much different task for Manchester City. Manchester City Better Be Wary of Lyon […] READ MORE 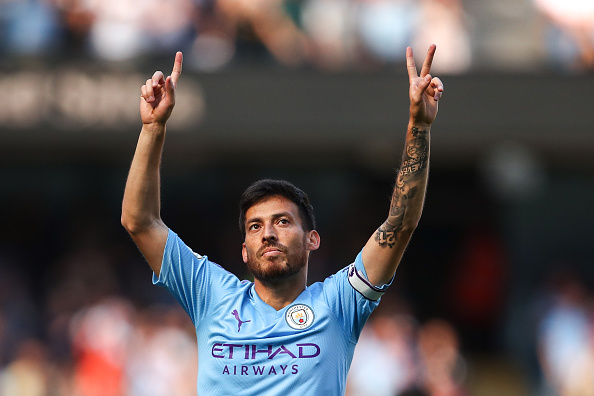 Manchester City legend David Silva looks to have found his new home.  The Spanish midfielder is going to sign a three-year-contract with Lazio in the next few days, according to Fabrizio Romano.  The 34-year-old, who dazzled at Manchester City for the last decade,e has decided to make Serie A his next destination for wizardry. David […] READ MORE 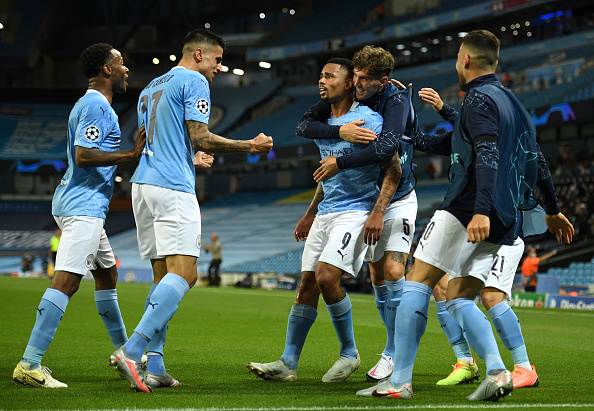 Manchester City took full advantage of some major mistakes by Real Madrid defender Raphael Varane to progress into the Champions League quarter-finals. City stepped out onto the pitch at the Etihad with a 2-1 aggregate lead over Los Blancos. Early on, City looked the better side,  but there is a reason that Real Madrid hold […] READ MORE 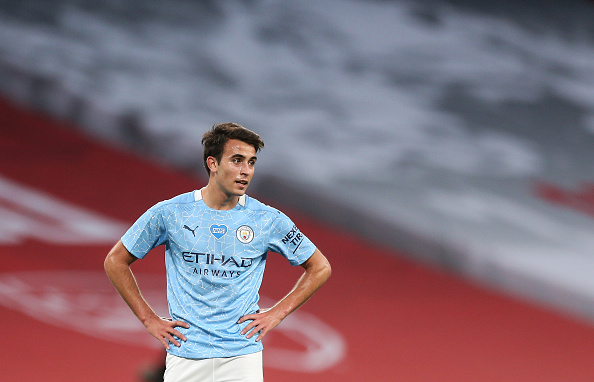 Pep Guardiola has announced that Manchester City centre-back prospect Eric Garcia does not want to sign a new contract. The Spanish youth international is about to enter the final year of his contract in Manchester, but the Barcelona-born defender has heard the call from home and looks to have his mind set on returning to Barcelona. […] READ MORE