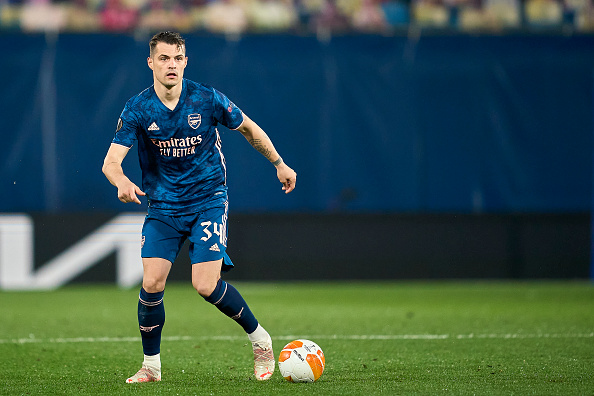 Granit Xhaka is once again headlining Arsenal transfer rumours. The Switzerland international is reportedly a target for Jose Mourinho, and the Portuguese manager is looking to bring the midfielder to Rome. It’s not the first time the midfielder has been linked with a move away from the club. Xhaka was close to leaving the club […] READ MORE 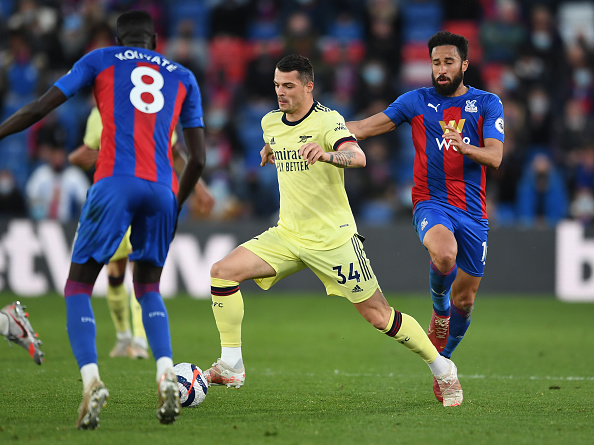 Swiss International and Arsenal midfielder Granit Xhaka is edging closer to completing his transfer to Italian giants AS Roma, according to Chris Wheatley of Football.London. He will become Jose Mourinho’s first signing as the new Roma boss. Granit Xhaka Set for Roma Transfer Fee Around $20 Million Mark Has Been Agreed  The ex-Tottenham Hotspur manager has spoken highly […] READ MORE 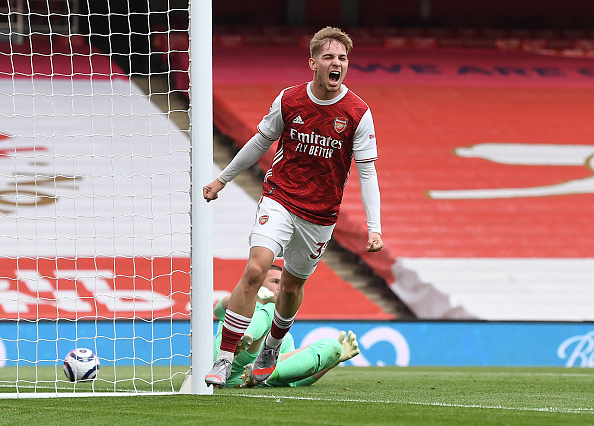 Arsenal midfielder Emile Smith Rowe is reportedly set to sign a new five-year contract with the club. According to Fabrizio Romano, negotiations over a new deal began in March and are edging ever closer to completion. While Smith Rowe is on the verge of committing his long-term future to the club, a trio of first-team […] READ MORE 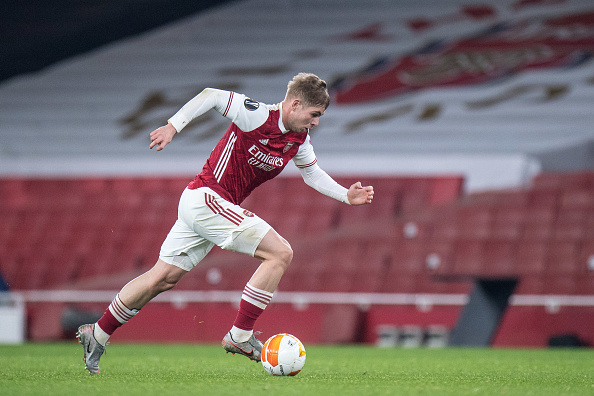 Ahead of the Gunners’ return to Europa League action on Thursday, Arsenal injury news continues to dominate the pre-match gossip. According to Football.London, the North London club could be boosted by the return of several key individuals. The European competition is becoming increasingly important for Mikel Arteta‘s men, with a mid-table finish on the horizon. Arsenal will be […] READ MORE 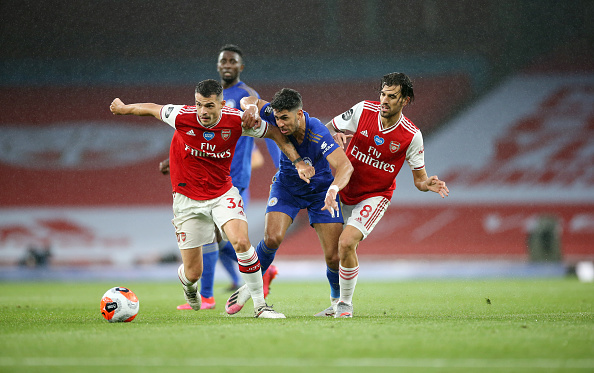 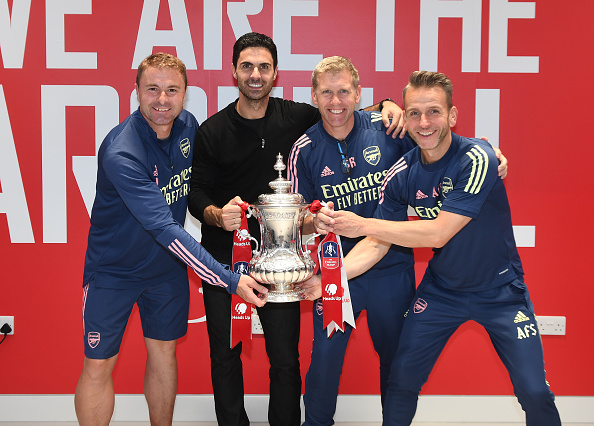 Arsenal and Mikel Arteta ended a topsy-turvy 2019/20 season with the glorious high of another FA Cup triumph. Victory over Chelsea at Wembley extended the Gunners’ fantastic record as the competition’s most successful side. A season of ups-and-downs leading up to that final game was a campaign like no other for every Premier League side. […] READ MORE 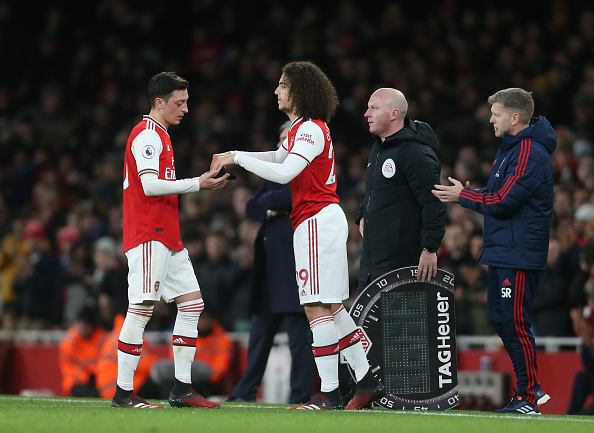 Mikel Arteta has said midfielders Mesut Ozil and Matteo Guendouzi could still have futures at the Emirates – provided that they show the right attitude. Arsenal’s manager has likened the duo’s situations to that of Granit Xhaka earlier in the season. The Swiss international has returned to prominence after being stripped of the captaincy by […] READ MORE 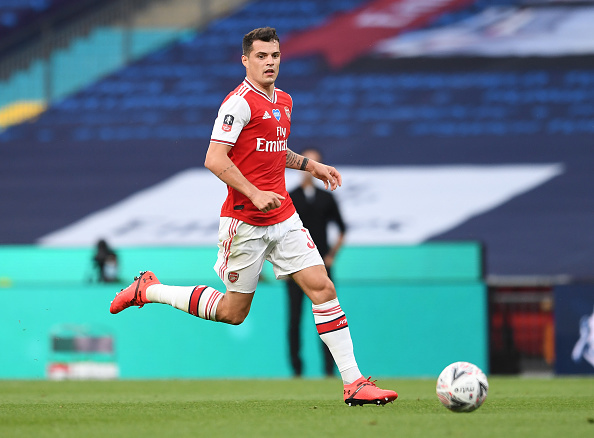 Over the past decade, Arsenal fans have been through the toughest times. When getting behind the Gunners, they are forced to witness devastating defeats and guard of honours for former players. As those defeats added up, so would have the disgruntlement between the Arsenal fans, leading to an inevitable outburst of emotions in October 2019 […] READ MORE 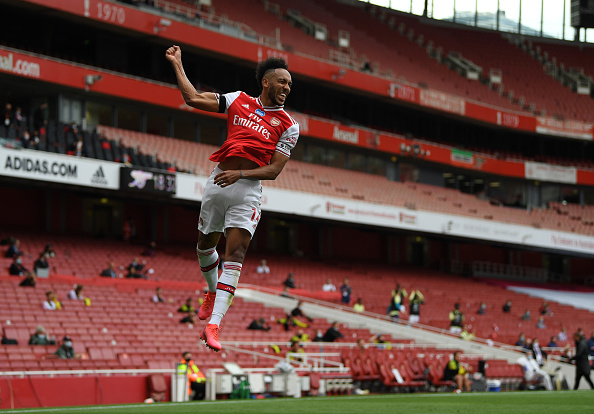 Arsenal leapt into the Europa League qualification places after a 4-0 thrashing over bottom of the league Norwich City. Pierre-Emerick Aubameyang bagged a brace, Granit Xhaka found the net and there was also a debut goal for second-half substitute Cedric Soares. The Portuguese full-back made an instant impact in his first appearance for the Gunners […] READ MORE 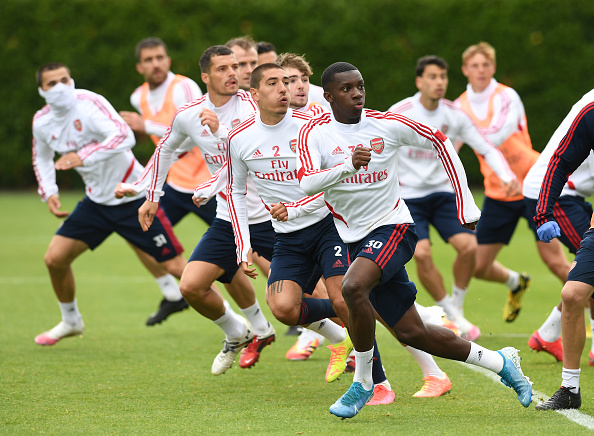 After 100+ days of its absence, and weeks of debate between clubs, league authorities and the government, top-flight football in England has finally been given the green light to return. One of the few positives to take from the outbreak putting the season on pause is the opportunity it has provided for us to step […] READ MORE