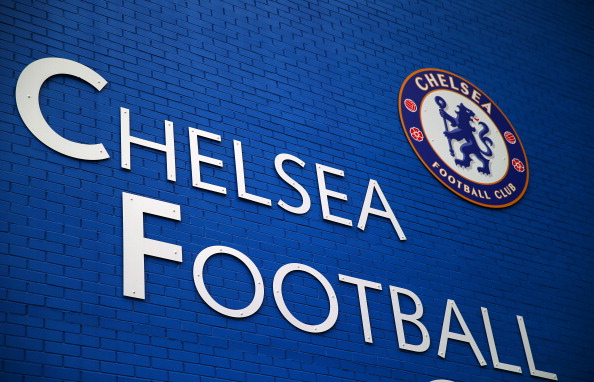 Chelsea were the big players in last season’s transfer window. They spent over £200 million on the likes of Ben Chilwell, Timo Werner and Hakim Ziyech, and broke their transfer record to bring in Kai Havertz. As the end of the season approaches, transfer rumours are once again flying with potential incomings at Chelsea. Since […] READ MORE