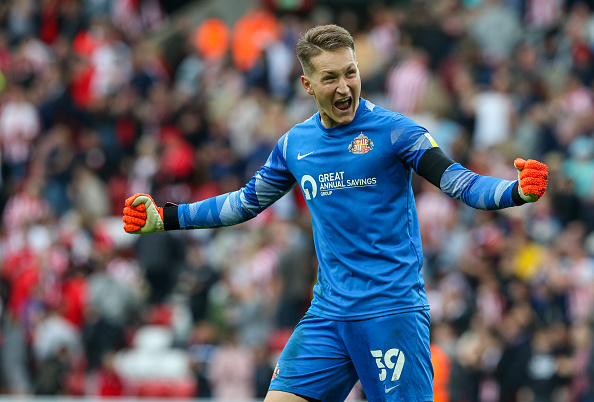 Goalkeeper Thorben Hoffmann has impressed since joining Sunderland. Should he continue progressing he could become a national team star. READ MORE 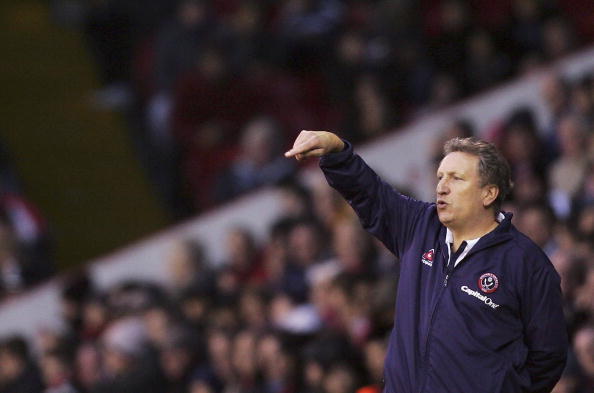 Many controversies have happened in football throughout its long history. The first we look at is the Battle of Bramall Lane. READ MORE 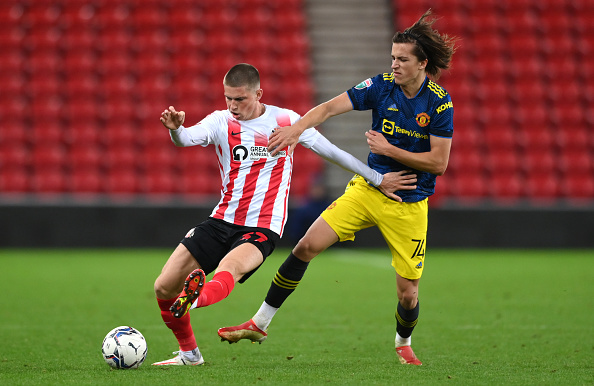 Lee Johnson has put his faith in his talented youngsters this season and they have not let anyone down showing Sunderland's future is bright. READ MORE 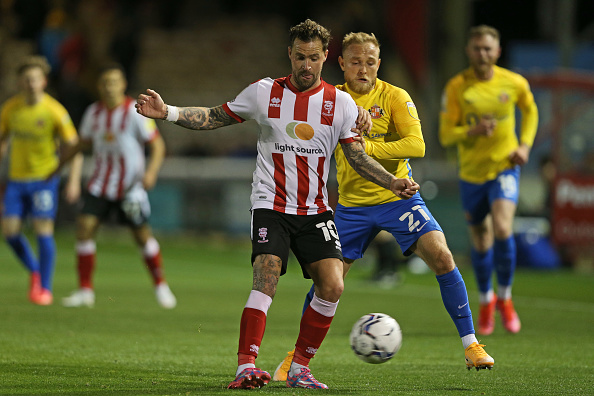 In the latest Sunderland Weekly Round-Up we look at the Black Cats youngsters who impressed in the EFL Trophy plus the latest club news. READ MORE 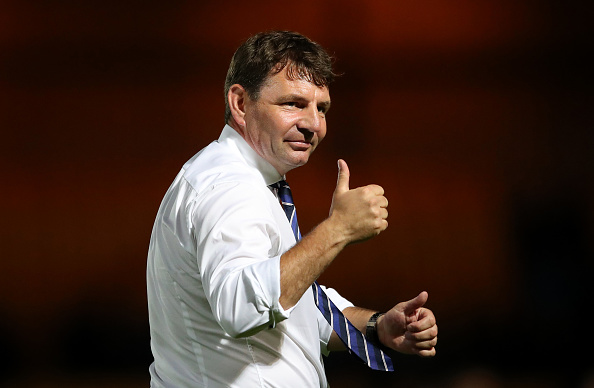 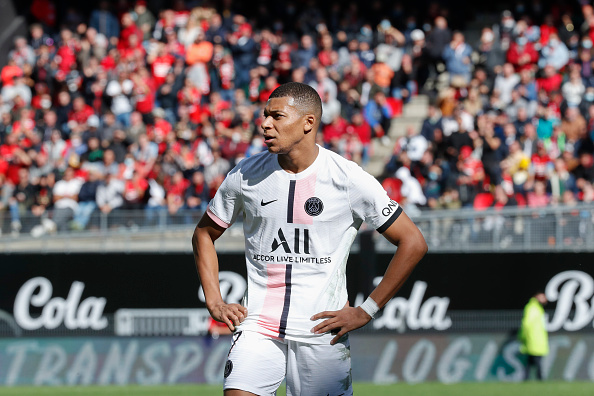 Kylian Mbappe's contract talks are reportedly "going well" according to the player's mother. The forward is in the last year of his contract. READ MORE 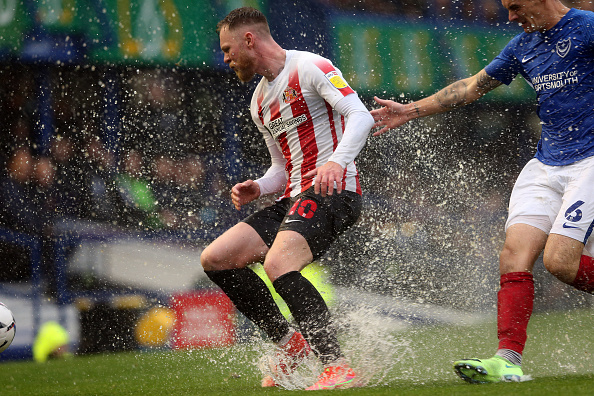 The Black Cats showed their killer instinct at home but also suffered a heavy away defeat in poor conditions during the past week. READ MORE 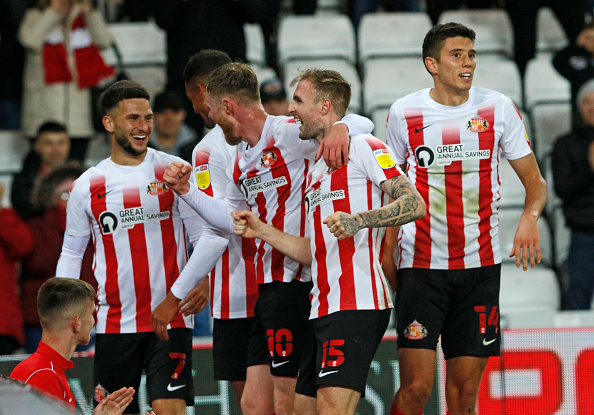 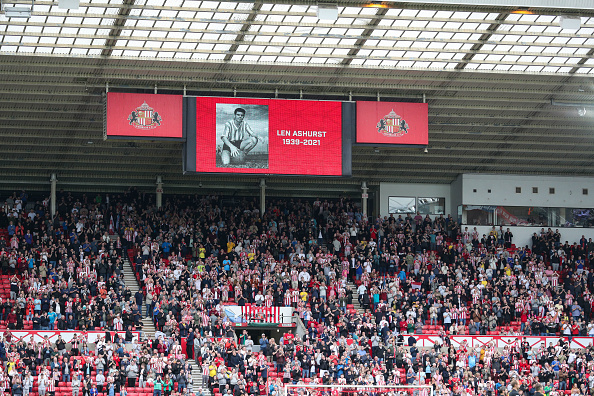 In this weeks Sunderland round-up we look back at the last two games, the passing of a Black Cats legend, Ladies new and more. READ MORE 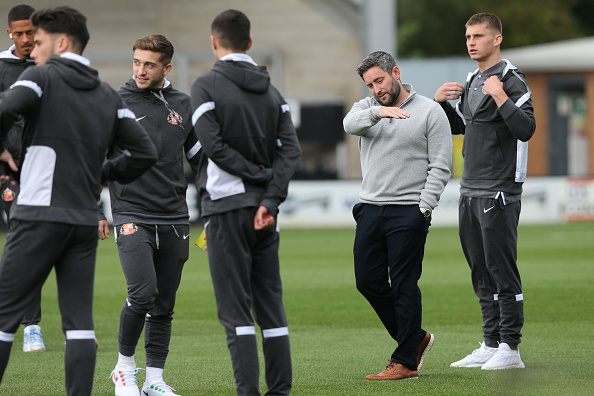 Sunderland head coach Lee Johnson appears to have the luxury of a selection headache with several players pushing for a first team place. READ MORE