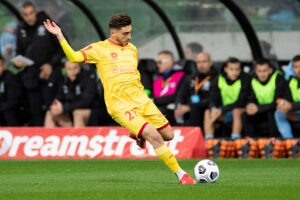 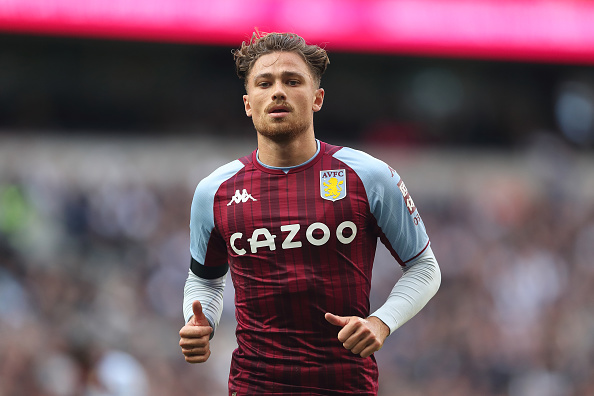 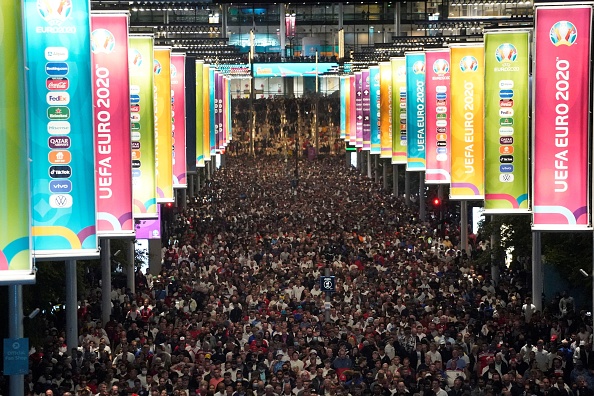 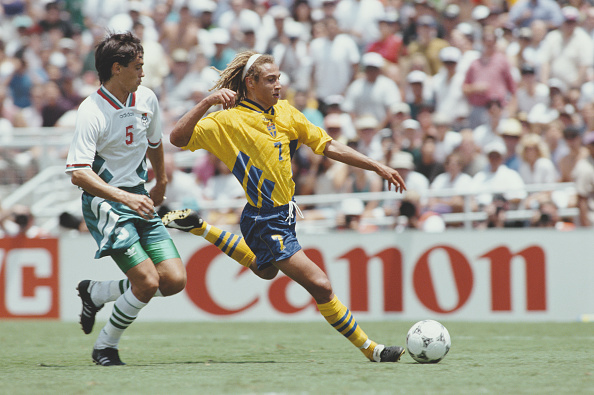 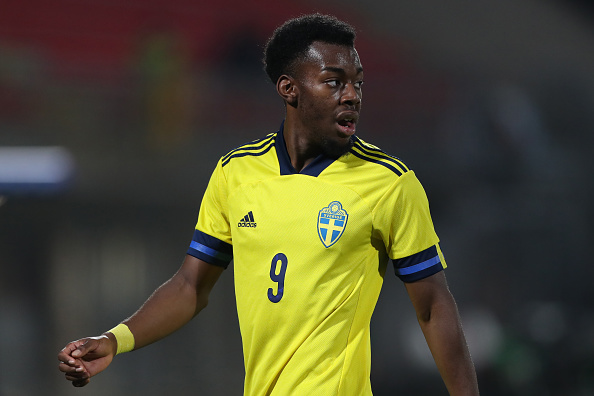 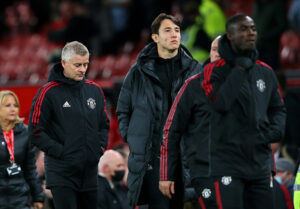 The pressure continues to grow on Ole Gunnar Solskjaer after Manchester United suffered a humiliating defeat to rivals Liverpool at Old Trafford. Four first-half goals from Naby Keita, Diogo Jota, and a double from Mohamed Salah put Liverpool in dreamland. Salah claimed his hat-trick five minutes into the second half to make it 5-0. Paul […] 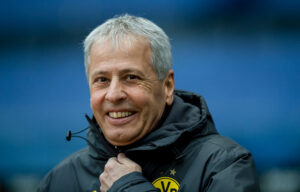 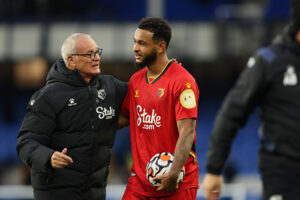 This summer, Watford knew they would need to sign attacking reinforcements if they wanted to seriously stand a chance at staying in the Premier League. Even considering they earned promotion largely thanks to their top-scorer Ismaila Sarr, the perennial Liverpool transfer target could not provide enough firepower on his own to keep the Hornets afloat […] 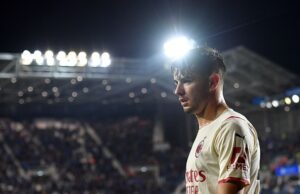 With a tricky run of fixtures coming up, AC Milan will be relieved to welcome back Brahim Diaz after he tested negative for COVID-19. Diaz has missed all the matches since the last international break due to his original positive test. Milan clearly lacked proper playmaking during this time. Diaz’s recovery falls in line at […] 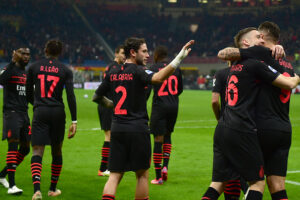 AC Milan are top in Serie A, three points above Napoli but have played one more fixture in the race to win the Scudetto. They’re also ten points ahead of Inter Milan, 12 points ahead of Roma, and 13 points ahead of both Atalanta and Juventus. The Champions League hasn’t been quite as kind, with […] 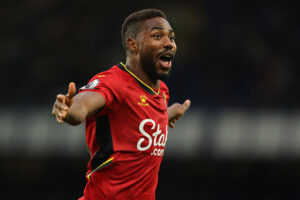 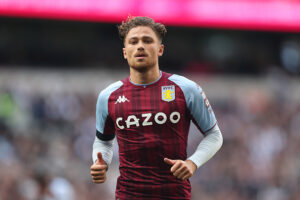 Aston Villa defender Matty Cash will be eligible to play his international football for Poland after receiving a Polish passport, as reported by Fabrizio Romano. The 24-year-old right-back was born in Slough and has played in England throughout his professional career, but is eligible to represent Poland at international level through his mother. Matty Cash […] 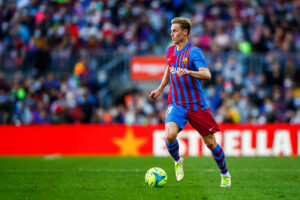 Barcelona has announced that midfielder Frenkie de Jong experienced a right hamstring strain during their El Clasico defeat against Real Madrid. The 24-year-old was substituted in the 77th minute during the match as a result of the injury. The Catalan club confirmed there is no scheduled return date for the Dutch international. Frenkie de Jong Suffers […]