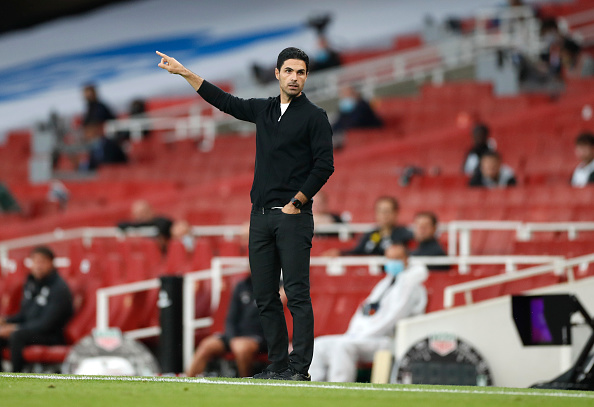 Arsenal face last year’s Premier League champions Manchester City in the FA Cup semi-final but manager Mikel Arteta has acknowledged the difficult task. The Gunners come into this game off the back of a grinded-out win against current champions Liverpool. Furthermore, after a win like this, most Gunners fans will come into this game with […] READ MORE 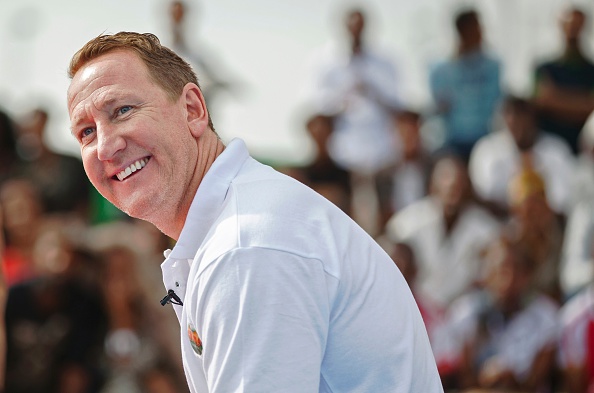 Football.London report that there is still a chance that Timo Werner may not move to Chelsea after all. The Blues have reportedly agreed to a £53 million deal for the German striker. However, they have still been warned of a potential hijack by English giants Manchester United, according to Arsenal legend Ray Parlour. Ray Parlour […] READ MORE 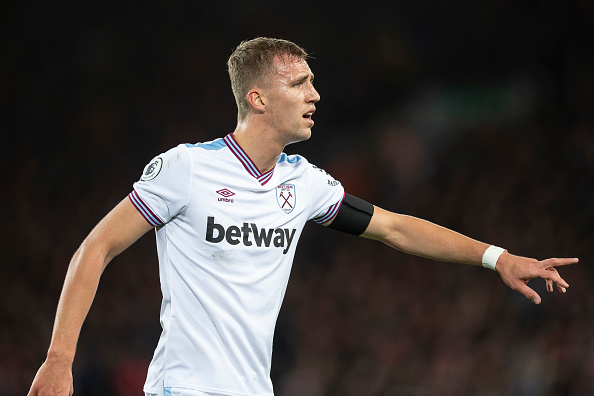 Roshane Thomas from The Athletic reports that West Ham United are looking to extend their loan deal for Tomas Soucek. The loan would last until the end of the season-to-resume.  However, if the Irons want him to remain at the club via a permanent deal, then they will have to avoid relegation from the Premier […] READ MORE

The Arsenal Transfercast is back for its seventh episode, this one featuring an interview from former head coach Unai Emery. The Spanish Dracula spoke with Sid Lowe of the Guardian recently and the terrific trio gives you their take on what was said. Does Zach think the club really should have bought Wilfried Zaha? Does […] READ MORE 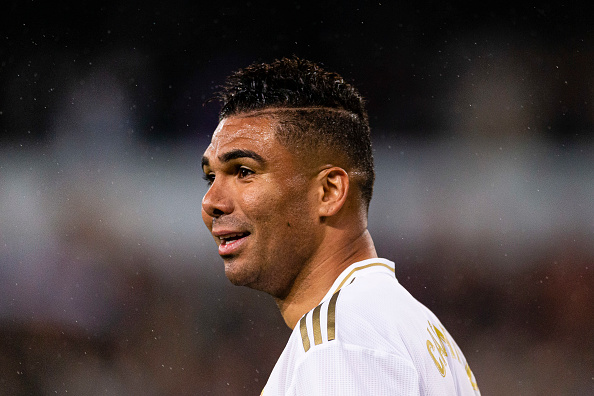 Get Spanish Football reports via Onda Cero that Real Madrid star Casemiro has agreed to extend his contract at the club. It is said that the renewal will be made official at the end of the season. Casemiro Agrees to Extend Madrid Contract Talks Have Been Ongoing and Looked to Have Reached a Conclusion Mundo […] READ MORE 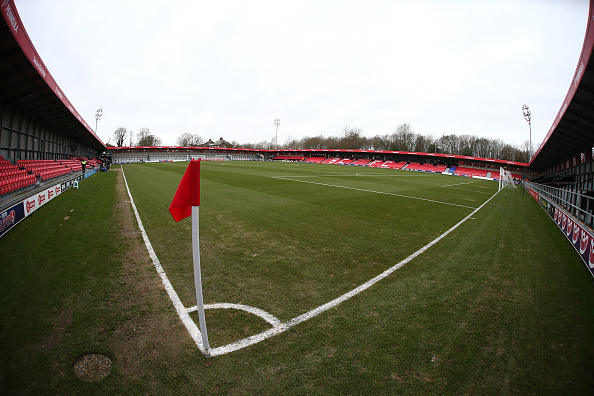 Due to the coronavirus pandemic suspending all English league football for the foreseeable future, League Two clubs could be resigned to losing certain key players as free agents this summer. Moreover, financial difficulties could see many players unable to tie down new contracts. Salford City is one of those clubs that could be heavily impacted. […] READ MORE 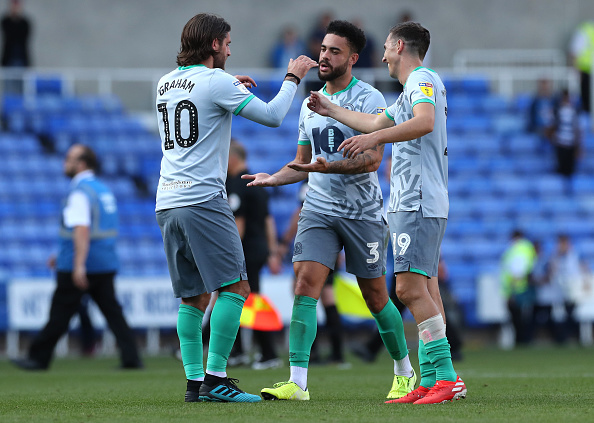 Due to the coronavirus pandemic suspending all English league football for the foreseeable future, Championship clubs could be resigned to losing certain key players as free agents this summer. Moreover, financial difficulties could see many players unable to tie down new contracts. Blackburn Rovers is one of those clubs that could be heavily impacted. Furthermore, […] READ MORE 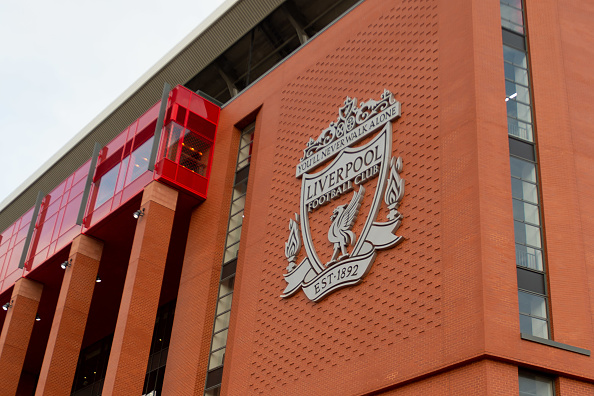 According to Naveen Ullal from Sport Witness,  Liverpool are monitoring the progress of 20-year-old goalkeeper Ivor Pandur. The Croatian plays for HNK Rijeka in his homeland and has impressed this season. Furthermore, Juventus are also reported to be interested in the shot-stopper. European Footballing Giants Want Ivor Pandur Breakout Season for Rijeka Ivor Pandur has […] READ MORE

The Arsenal Transfercast returns with episode four in which our terrific trio asks the question; has the club regressed since losing Arsene Wenger? As always, the show will centre around Arsenal transfer rumours, but in part two the panel delves deep into the bigger picture of what the club has done in the past can […] READ MORE 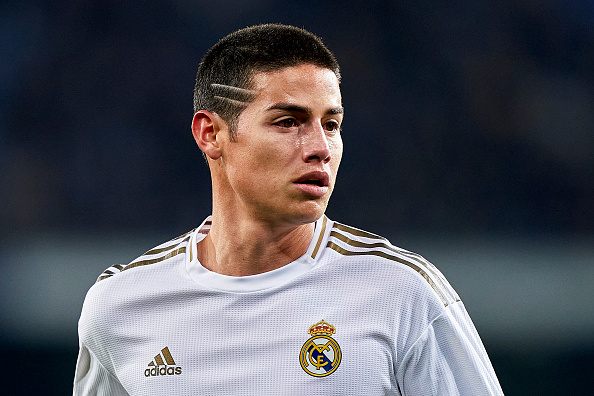 According to Kieran Lynch from Daily Mail, James Rodriguez and his agent Jorge Mendes have been in talks with Manchester United and Juventus. La Liga giants Real Madrid are looking to offload the Colombian after a disappointing season. James and Agent in Negotiations with European Giants Real Madrid Ready to Cash In on The Colombian […] READ MORE