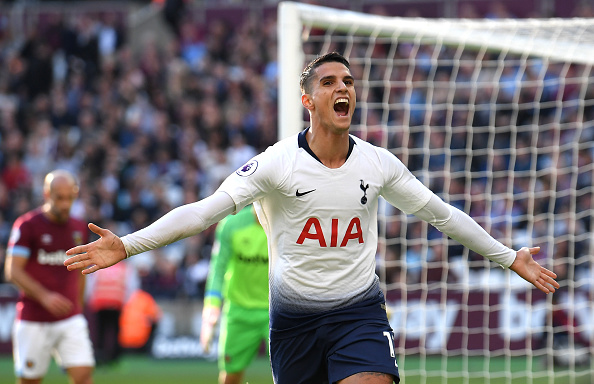 Erik Lamela’s switch from Tottenham Hotspur to Sevilla marks the end of an era for the north London club – the conclusion of the ‘Magnificent Seven’. Lamela’s move to La Liga as part of a €25 million deal for young winger Bryan Gil spells the departure of the final of the seven players Spurs acquired […] READ MORE 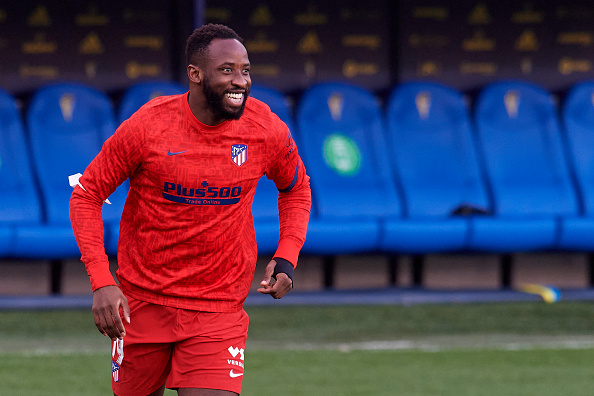 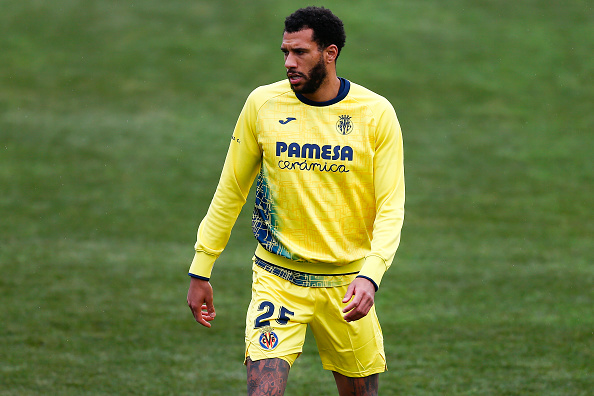 Ever since Etienne Capoue left Watford at the beginning of the transfer window, it has been suspected that the Watford hierarchy want to bring in a replacement. With the January transfer window only a couple of days away from shutting, the Hornets are running short on time. Watford have been in talks for potential transfers, […] READ MORE 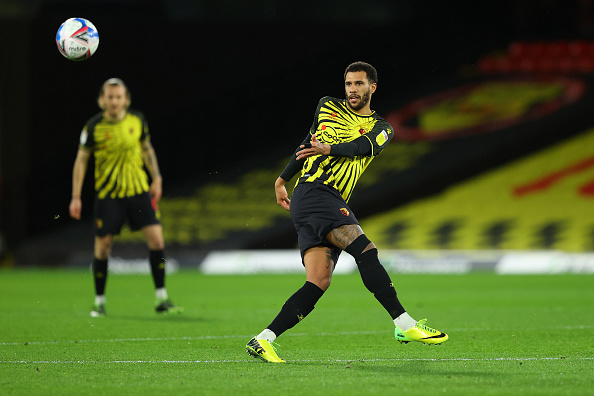 Watford midfielder Etienne Capoue has completed a permanent move to Villarreal. The Frenchman departs after five-and-a-half years at Vicarage Road in which he helped them establish themselves in the Premier League as well as reach the FA Cup final in 2019. Capoue joins the La Liga high flyers for an undisclosed fee and becomes their […] READ MORE 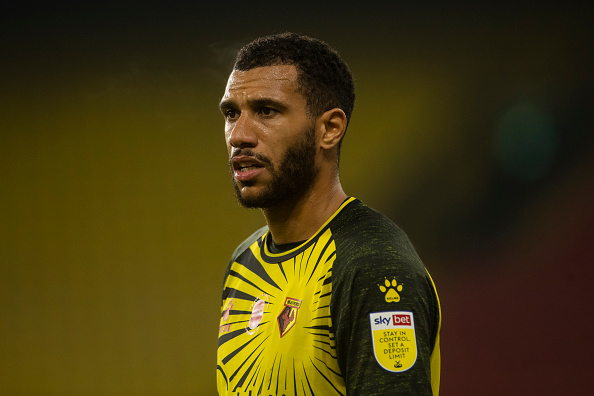 Watford have agreed on a deal to sell former Tottenham Hotspur midfielder Etienne Capoue to La Liga club Villarreal, it has been reported by RMC Sport. Watford Agree Deal to Sell Etienne Capoue to Villarreal Two-and-a-Half Year Deal at Villarreal The French media outlet say that final confirmation of the deal is due to be announced […] READ MORE 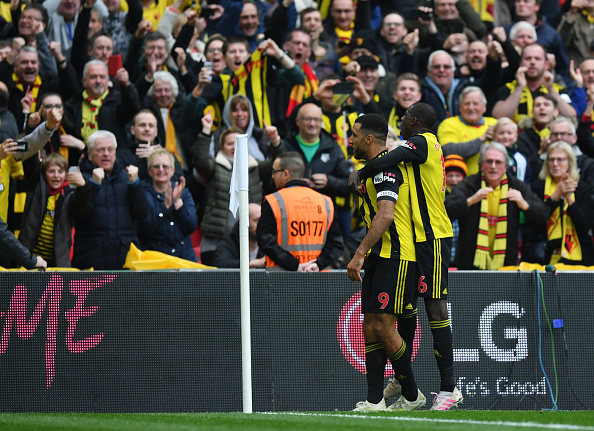 Welcome to Last Word on Football’s team of the decade series and today, we take a look at Watford, a club which experienced both the highs and lows of football within the past decade. The Hornets most memorable moment came in the 2014/15 when they gained promotion back to the top flight of English football. […] READ MORE 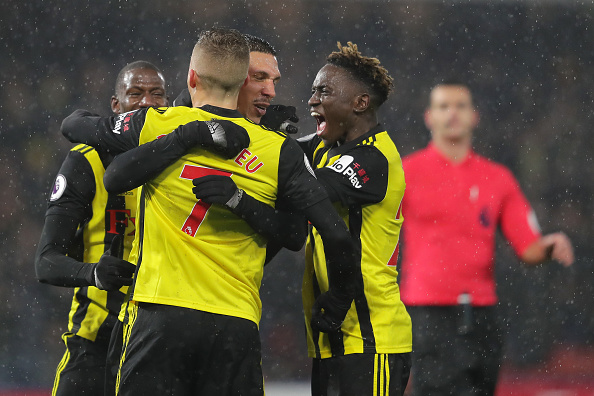 Across the major European leagues, sometimes it can be a foregone conclusion as to who will challenge for the top. The Premier League is no different. Often, the league title and top four spots are contested by the same six clubs on a yearly basis. For those teams in the middle of the table, it […] READ MORE 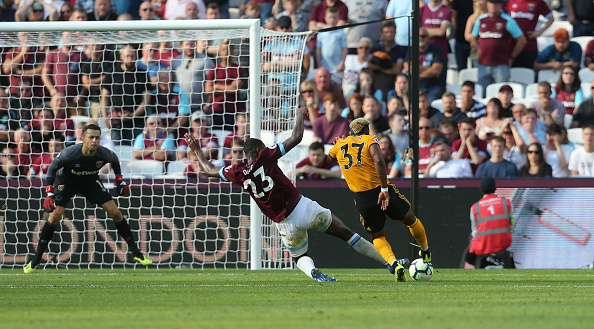 In Matchday four, the candidates for the Premier League‘s underrated players include Aleksandar Mitrovic for his impressive start and Traoré for his last-gasp winner. Plus, Etienne Capoue for the shutting down of his old club, thus preserving Watford’s perfect record and ruining Spurs’. Premier League’s Underrated Players of Matchday Four Aleksandar Mitrovic This player has undergone a […] READ MORE 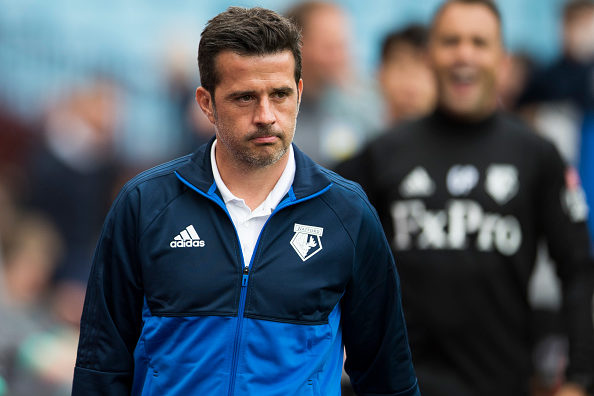 Watford appointed former Hull City boss Marco Silva as their manager earlier in the summer after sacking their previous boss, Walter Mazzarri. His arrival comes as a breath of fresh air after the Watford support endured a relatively underwhelming brand of football under their previous manager. Silva has impressed in the Premier League, despite not being […] READ MORE 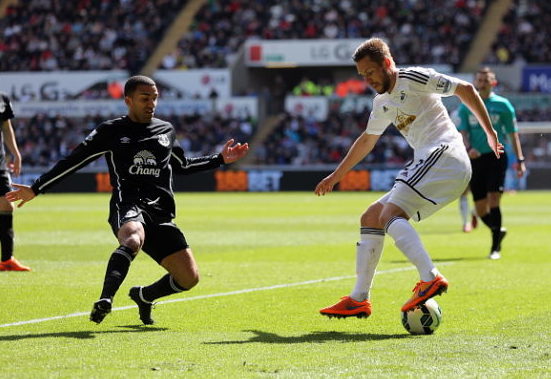 Tottenham's transfer success may have seen the departure of Sigurdsson, Capoue and Lennon, but it has significantly upgraded the squad in terms of quality. READ MORE