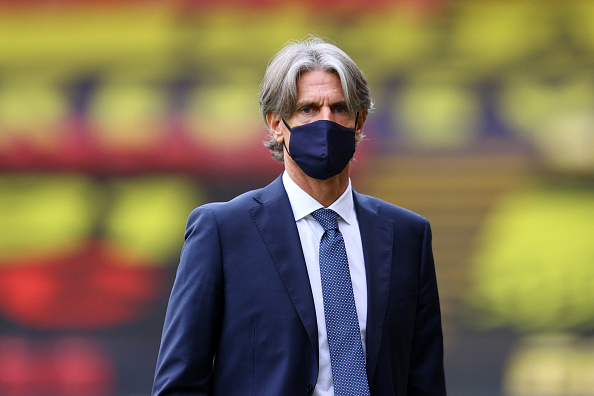 Watford currently sit four points above the drop zone, signalling a decent start to life in the Premier League for a newly promoted team. There was no shortage of transfers for them upon their promotion, making double-digit changes to their first-team squad. However, with some glaring weaknesses remaining in the team, what can be expected […] READ MORE 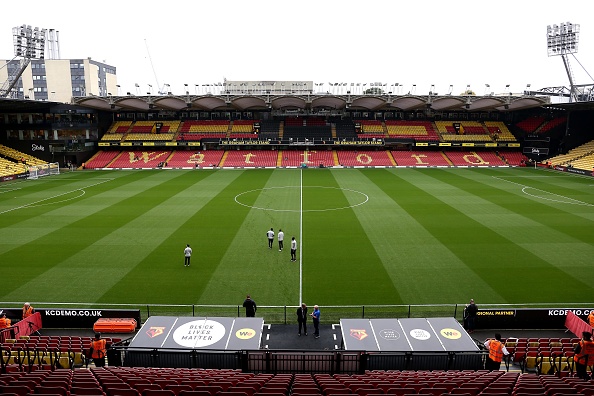 Between the financial implications of COVID and relegation, Watford’s finances were undoubtedly going to come under jeopardy. Upon their relegation ahead of the 2020/21 season, they sold over £40 million worth of players to ensure they could stay competitive in a push for promotion without having to get rid of other valuable players (such as […] READ MORE 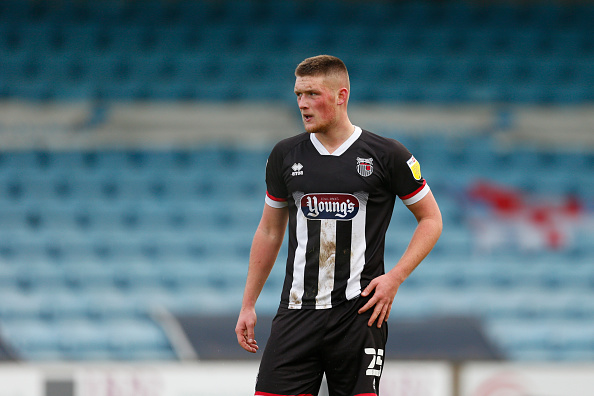 As was expected, Watford made plenty of transfers following their recent promotion to the Premier League. Inevitably, most of the focus went to the first-team names who were destined to have a big impact this season, such as Emmanuel Dennis, Joshua King, Moussa Sissoko and Danny Rose, among others. However, one summer signing – Mattie […] READ MORE 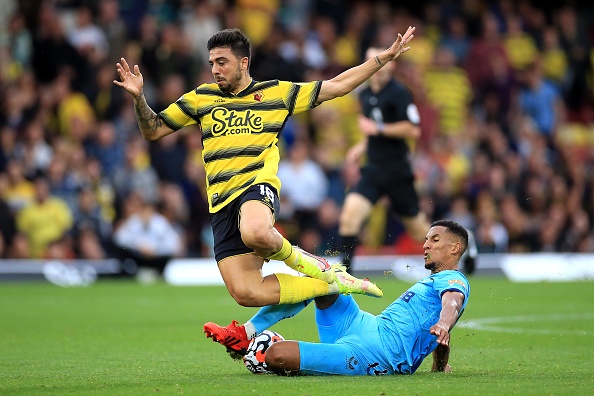 With the international break approaching its end, the last things clubs need are for their players to pick up injuries while representing their respective nations. Unfortunately, Watford midfielder Ozan Tufan is set for a spell on the sidelines following a knee injury. Watford Midfielder Ozan Tufan Injured on International Duty Mixed Start to Life at Watford […] READ MORE 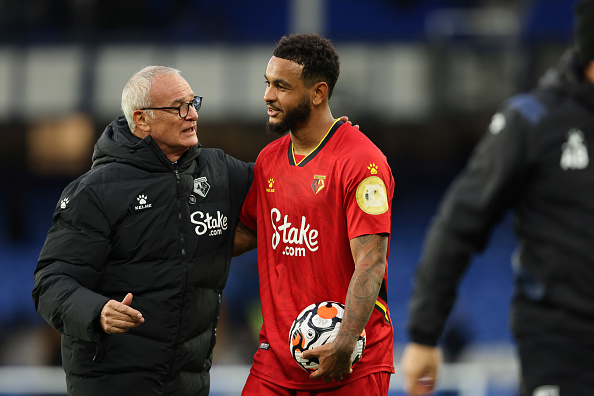 This summer, Watford knew they would need to sign attacking reinforcements if they wanted to seriously stand a chance at staying in the Premier League. Even considering they earned promotion largely thanks to their top-scorer Ismaila Sarr, the perennial Liverpool transfer target could not provide enough firepower on his own to keep the Hornets afloat […] READ MORE 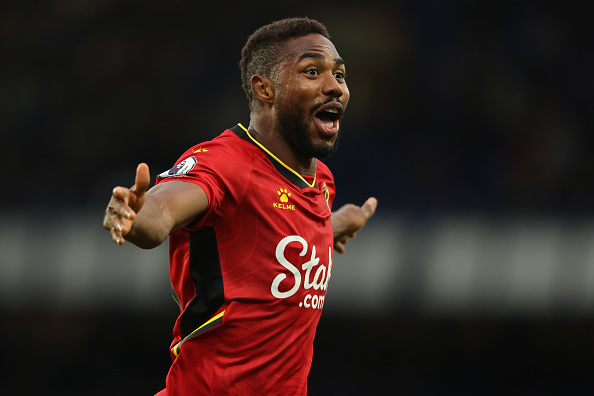 Watford look set to be without Emmanuel Dennis for this weekend’s Premier League game against Southampton at Vicarage Road. The 23-year-old Nigerian has picked up a one-game suspension. Watford Without Suspended Emmanuel Dennis Against Southampton Mixed Start for New Boss Claudio Ranieri Claudio Ranieri’s first match in the charge of Watford saw the Hornets fall […] READ MORE 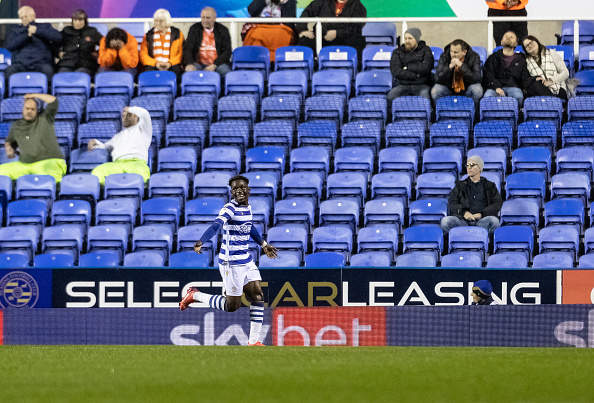 Despite the imminent focus being on Premier League survival, Watford have made sure to keep an eye on the future as well, setting up for success regardless of their future tier. The Hornets have over 20 players out on loan to other teams, with the most exciting temporary departures coming in the second and third […] READ MORE 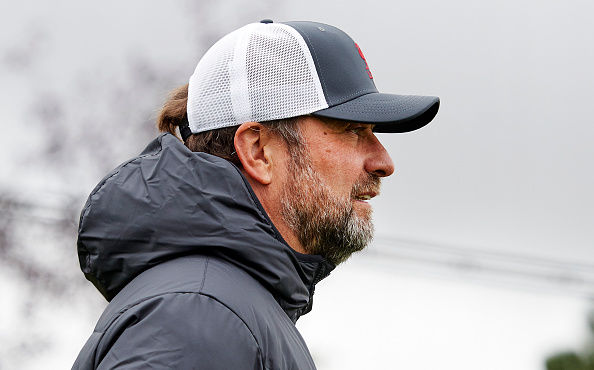 The last time it was Liverpool against Watford, they were invincible in the Premier League ahead of a trip to Vicarage Road. Watford sat in the relegation zone while the Reds had won their previous 18 Premier League matches and were one win away from claiming sole ownership of the “most consecutive Premier League wins” […] READ MORE 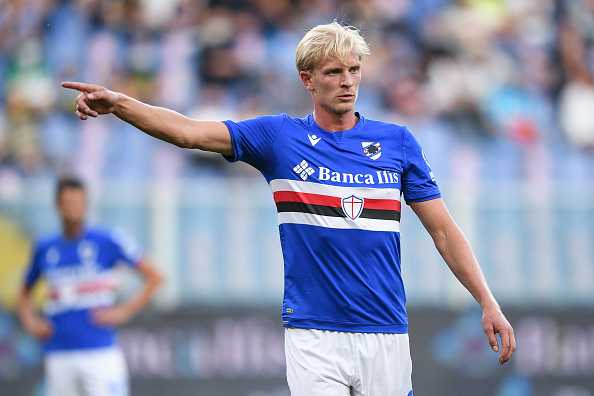 Claudio Ranieri has recently taken the reins at Vicarage Road following the sacking of Xisco Munoz. The Italian has already made his first signing at the helm, with free-agent Nicolas Nkoulou joining on a free transfer. However, as the transfer window is closed, Ranieri will have to wait until January to truly shuffle pieces to […] READ MORE 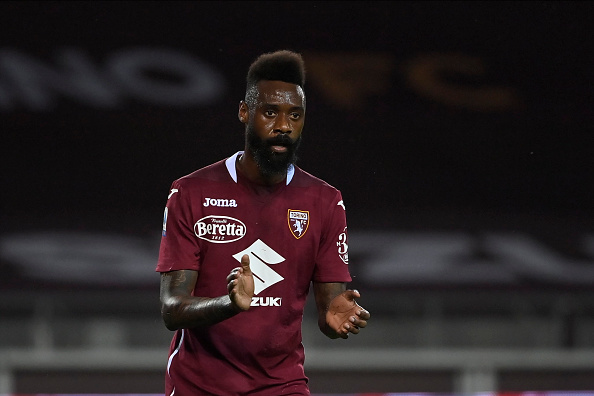