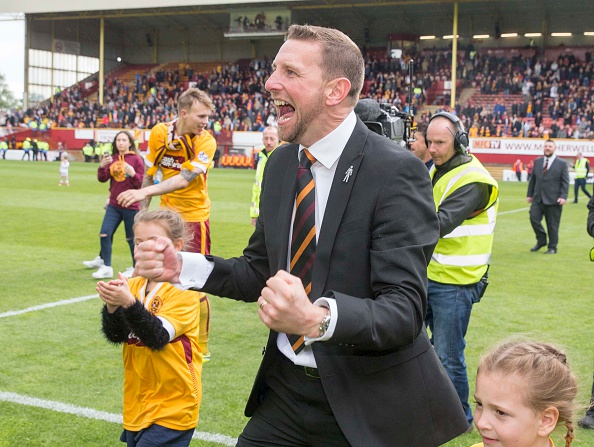 Following the appointment of Ian Baraclough as the new manager of Northern Ireland, supporters of the Green and White Army have been keen to find out more about the man chosen to take over the reigns from the highly-thought-of Michael O’Neill. The Irish FA announced at the start of the weekend that the 49-year-old would […] READ MORE 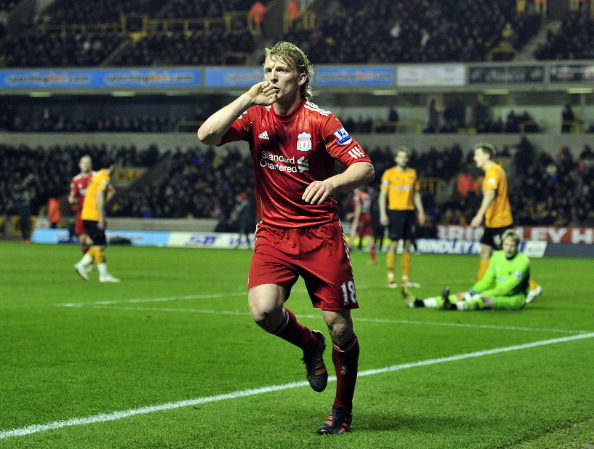 Hakim Ziyech will soon be adding to the list of signings from the Eredivisie to make their away across to the Premier League when he joins Frank Lampard’s Chelsea side at the end of the season. However, he may not be the only Ajax star moving to England this summer, with Manchester United being linked […] READ MORE 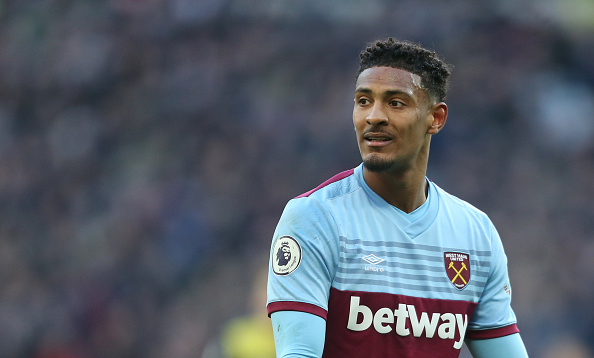 With the Premier League making a long-awaited return to our screens this Wednesday, we take a look at some of the players who have a point to prove in the remainder of the season. Reasons for this may differ, but a host of footballing stars will be chomping at the bit for the return of […] READ MORE 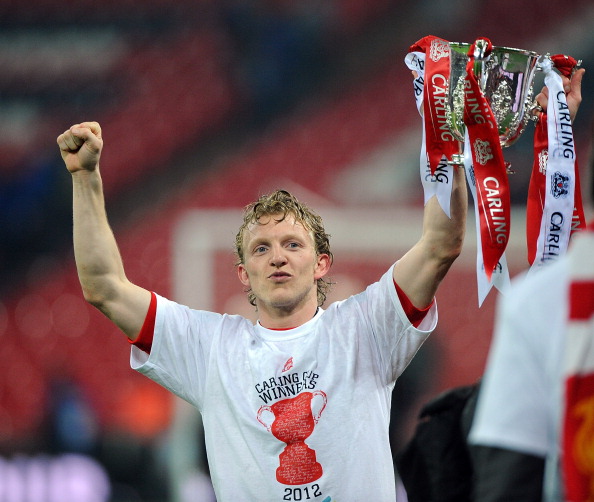 Welcome back to Last Word On Football’s look at some of Liverpool’s most iconic figures. From players to managers, we look at who has an impact during their time at the club that no Liverpool fan will ever forget. Next up is the Dutch cult hero, Dirk Kuyt. Kuyt spent six years at Anfield between 2006 and 2012 […] READ MORE 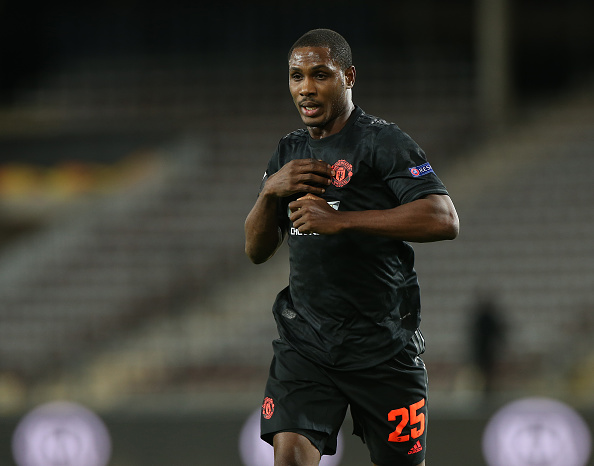 Since arriving from Chinese side Shanghai Greenland Shenhua in January, Odion Ighalo has performed admirably while on loan at Manchester United. Should Manchester United Keep Hold of Odion Ighalo? Success so Far The Nigerian arrived at Old Trafford on the last day of the mid-season transfer window, as Ole Gunnar Solskjaer looked to bolster his […] READ MORE 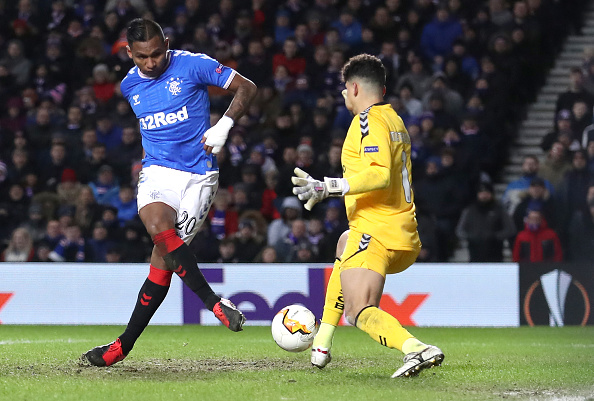 Rangers frontman Alfredo Morelos has been the subject of various transfer rumours over the past few months, linking him with a move south of the border, but should a Premier League club take a punt on the controversial forward? His manager Steven Gerrard has stated on a number of occasions that he wants to keep […] READ MORE 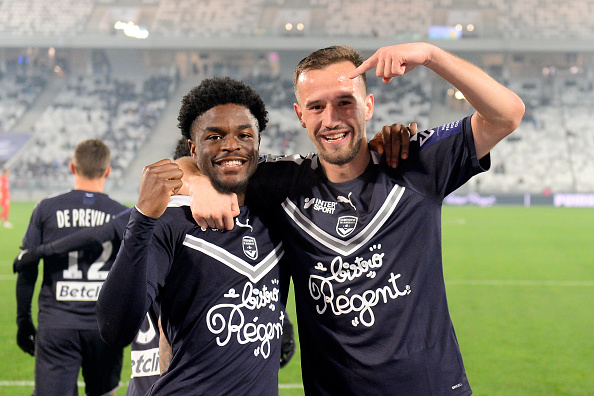 Both West Ham United and Crystal Palace are interested in signing Bordeaux youngster Josh Maja, according to reports from the Sunderland Echo. The Nigerian forward won’t come on the cheap, however, and is said to be valued around the £10 million mark. The 21-year-old has scored six goals in the French top flight this season, after […] READ MORE 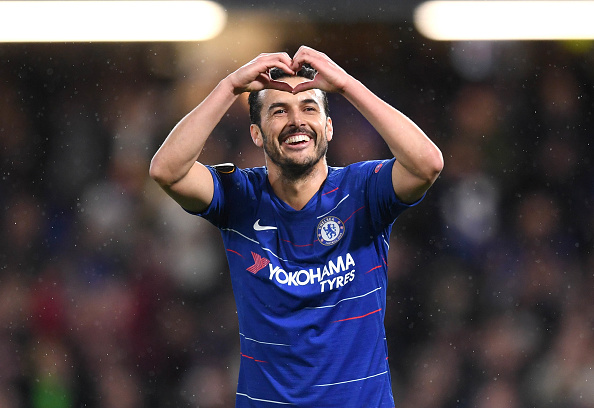 AS Roma are lining up a move for Chelsea winger Pedro once his contract runs out in the summer, according to Darren Lewis of the Daily Mirror. The Italian giants are rumoured to have a bid in place for the 32-year-old, one which would see him net £2.7m a year – plus bonuses – at […] READ MORE 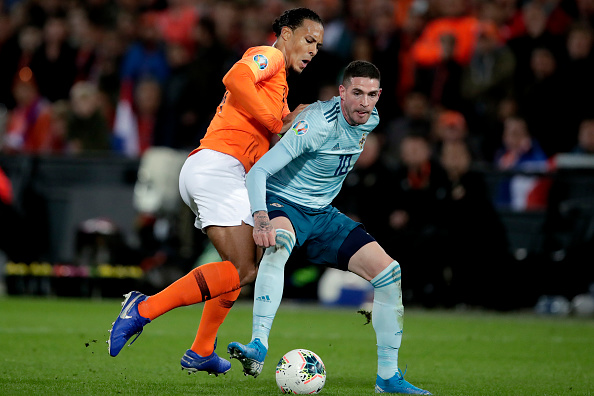 Welcome to Last Word on Football’s team of the decade series. Today we look at the players and manager who have made it into the Northern Ireland side. Despite an underwhelming start to the decade, the fortunes of the Northern Ireland national team steadily increased as the years went on; they reached the pinnacle of qualifying […] READ MORE 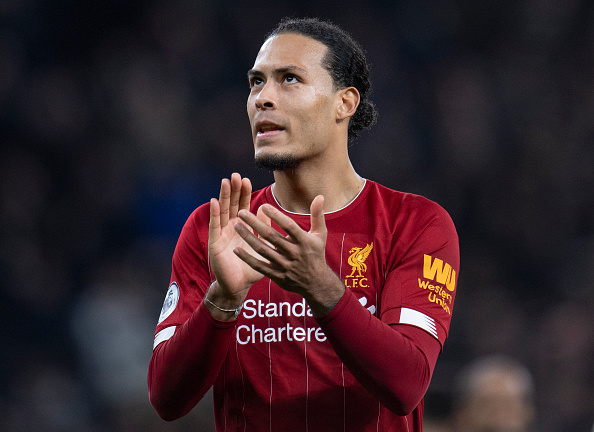 Liverpool defender Virgil van Dijk has expressed his desire to stay at the club for a long time, saying he “wants to achieve incredible things” at Anfield. Becoming an Anfield Legend The Dutchman has Spoken Speaking to SPORT, van Dijk spoke about his intentions of becoming one of the Liverpool greats, and how he wants […] READ MORE