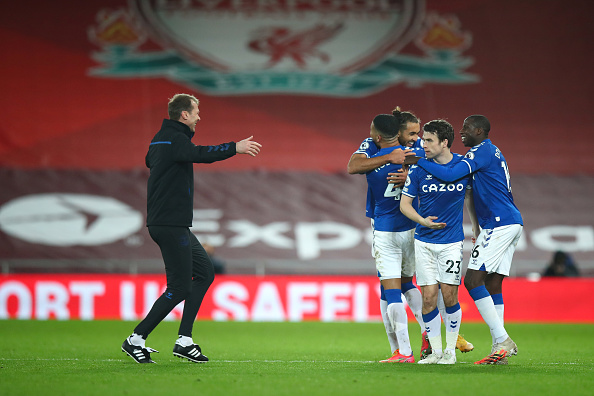 Everton finally broke their winless streak over rivals Liverpool with a 2-0 win at Anfield in the Merseyside derby. Saturday’s result was a long time coming for the blue half of Merseyside, who recorded their first win at Anfield since 1999. Richarlison opened the scoring after a slick James Rodriguez pass found him in behind […] READ MORE 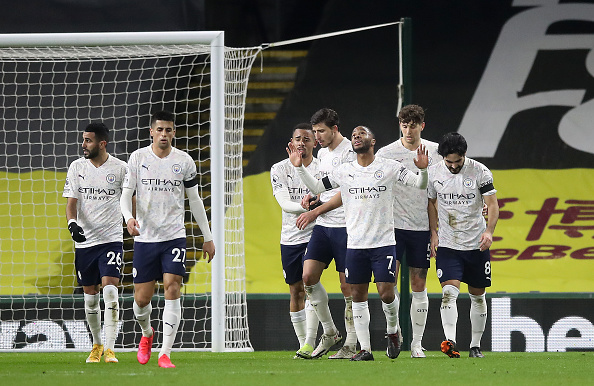 The last few weeks have seen Manchester City climbing back to the top of the Premier League table. They had a very successful holiday period and carried that momentum through January. Pep Guardiola’s squad now sits atop the standings with a game in hand on the second and third place clubs. They have won nine […] READ MORE 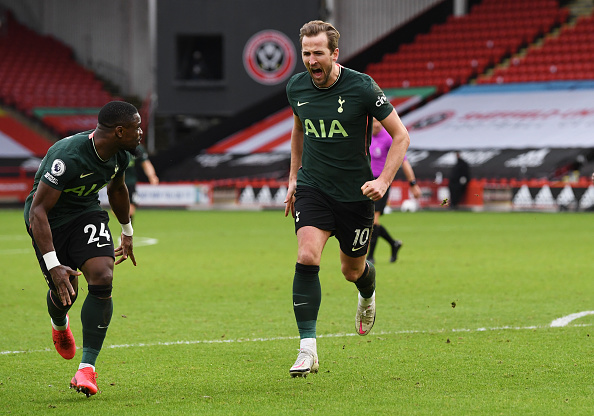 Tottenham Hotspur scuffled a bit over the Premier League’s busy holiday period. Aside from back-to-back losses to Liverpool and Leicester City they also dropped points in draws to Crystal Palace, Wolverhampton Wanderers and Fulham. Despite this poor run to end 2020, Tottenham remain in a good position in the table. It has been a wild […] READ MORE 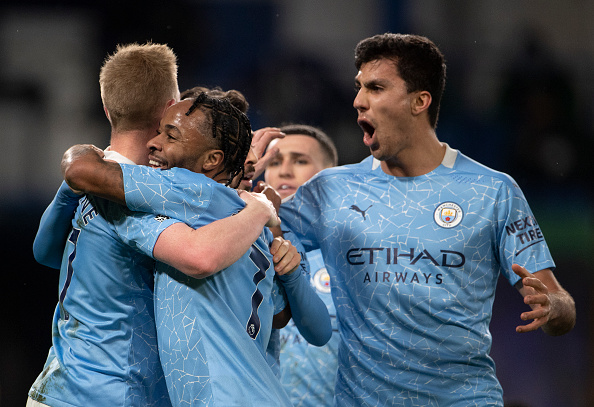 Things can change fast in the Premier League, especially during the busy holiday fixture schedule. The table is very tight so far this season. That can lead to quick a change of fortunes depending on results. As the calendar flips to 2021, can Manchester City form more results together after an unexpectedly slow start to […] READ MORE 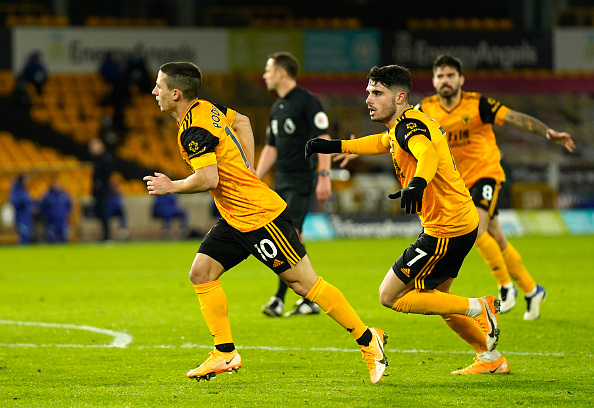 Coming into Tuesday, Wolverhampton Wanderers were sputtering in form and struggling in attack as the busy holiday period was approaching. They had just one win in their previous five matches leading up to the midweek clash with Chelsea. In that poor five-game span, they had only scored three goals and had lost star striker Raul […] READ MORE 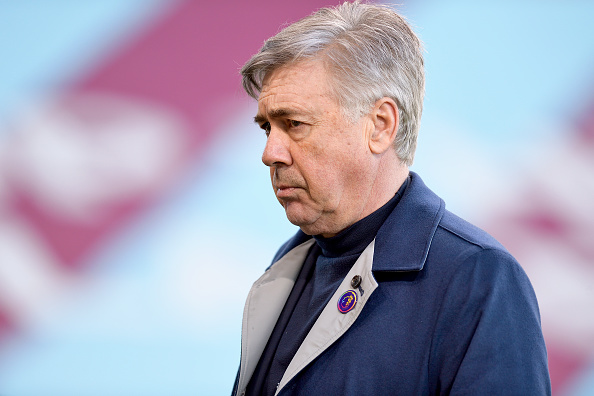 The Toffees started this 2020/21 campaign as well as they have ever begun a Premier League season. They won each of their first four matches and sat atop the table. Everton’s form has fallen off since the season’s first month, and they have slipped down to ninth. Managing just one win in their last seven […] READ MORE 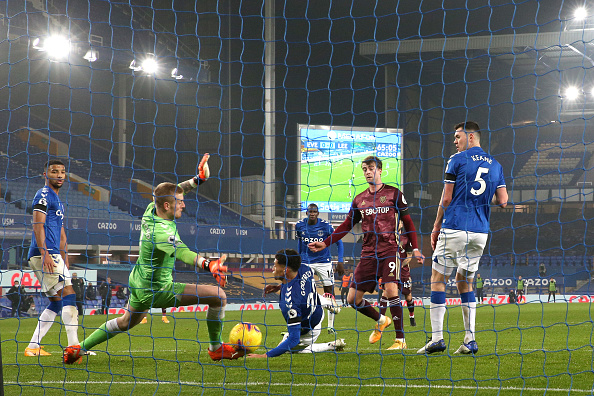 Fans had to wait 16 seasons to see Leeds United back in the top flight of English football again. The wait was long, but with the entertaining nature of this club’s football, it’s looking like it was worth it. Normally, promoted clubs will take a cautious approach to their Premier League tenure. That has not […] READ MORE 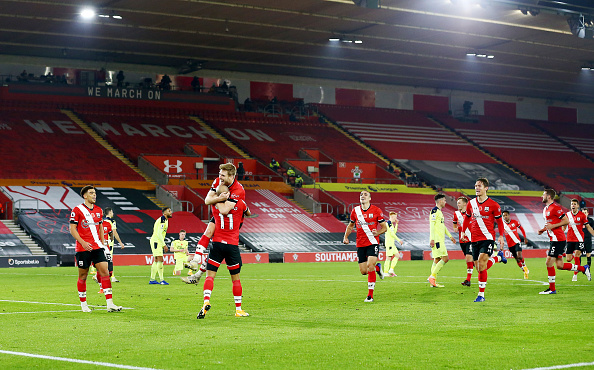 The Premier League is off this weekend, with another international break hitting the pause button on the season. Current from has Southampton streaking into the break having won five of six league matches. They are unbeaten in that stretch. The Saints are playing some excellent football right now. They sit fourth in the table, despite […] READ MORE 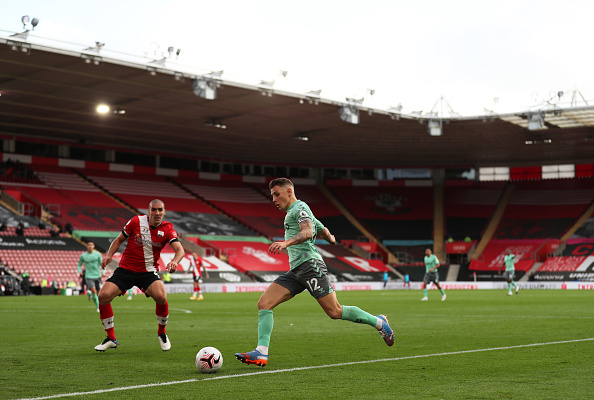 The year 2020 has been anything but normal, so it should be no surprise that the top of the Premier League table is not filled with the usual suspects. It is only six matches into the 38 game slate, so there is still plenty of time for things to change. However, looking at some of […] READ MORE 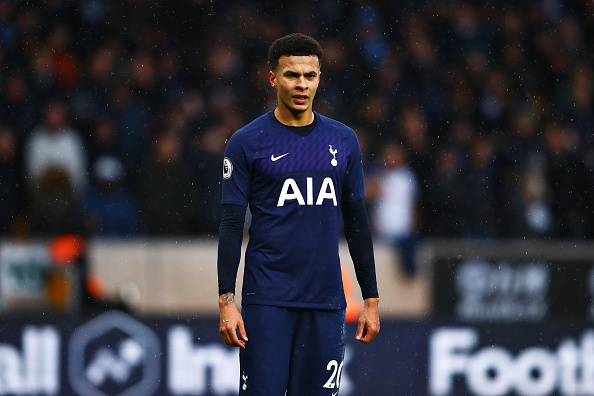 Tottenham was scuffling to start this campaign. Following a managerial change, they have picked things up. Dele Alli's return to form has been the key. READ MORE