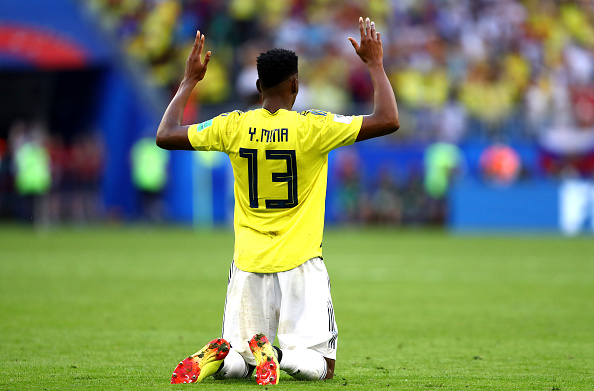 Senegal exited the 2018 World Cup following a harsh 1-0 defeat to Colombia. In quite an even encounter, Yerry Mina scored his second goal of the tournament which eliminated the African nation. Level on points, goal difference and goals scored, it was FIFA’s “Fair Play” ranking that allowed Japan to qualify instead. Senegal are probably […] READ MORE 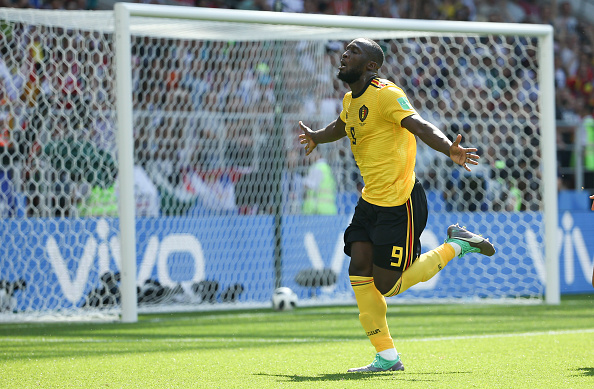 Belgium romped to a 5-2 success in their Group G clash against Tunisia. Braces from Romelu Lukaku and Eden Hazard as well as a late Michy Batshuayi goal cancelled out Dylan Bronn and Wahbi Khazri’s strikes as they all but sealed qualification to the Round of 16 for the second successive finals. In a dominant […] READ MORE 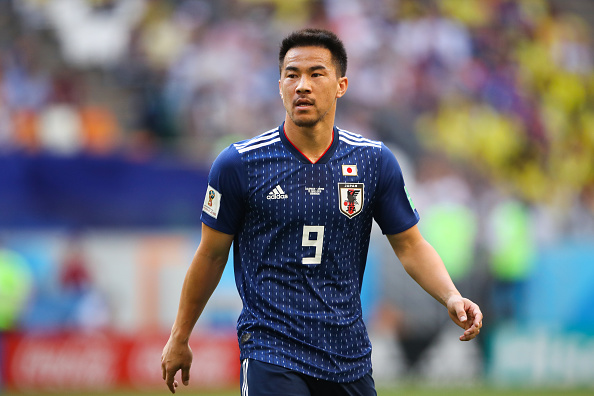 Japan beat Colombia in the Group H opener at the FIFA World Cup by two goals to one. In an entertaining encounter, Shinji Kagawa and Yuya Osako got the goals for Japan as Juan Quintero’s clever free-kick proved to be ineffective for the Colombians. In quite a humid day in Saransk, Japan avenged their defeat […] READ MORE 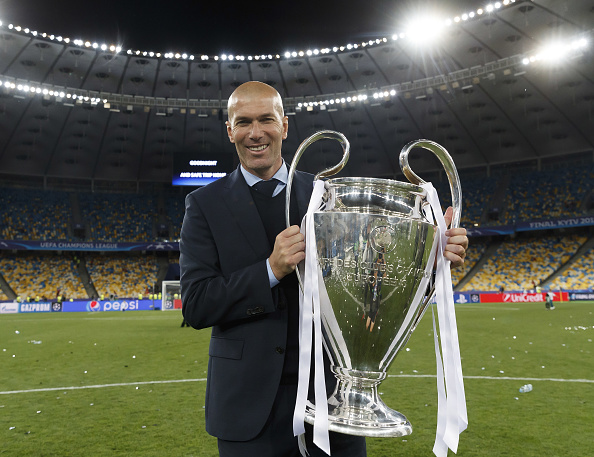 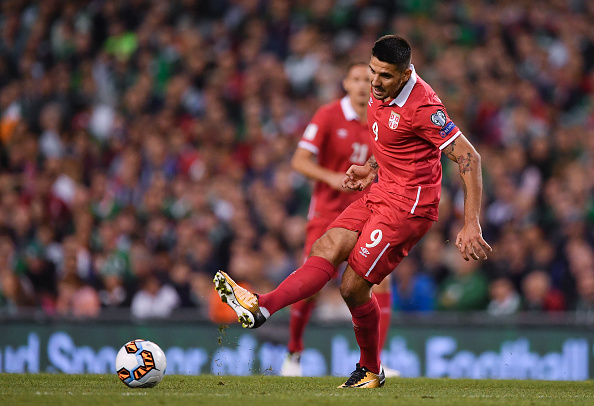 Football in Serbia has undergone a major renaissance in recent years. The under-20 side won the World Cup in 2015, while their impressive qualification campaign led them to the World Cup. Their appearance at the finals will be only their second as an independent nation. Despite all the positivity in recent years, the Serbian faithful […] READ MORE 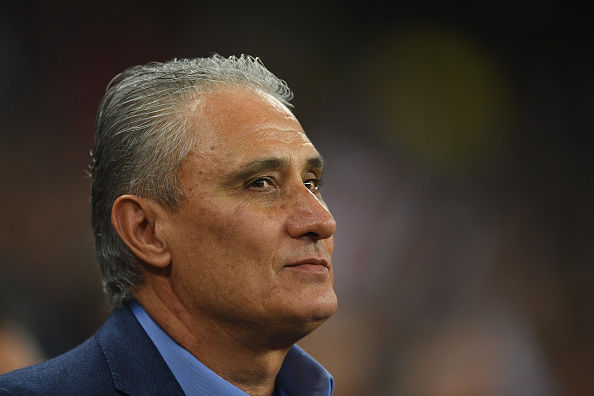 Foxborough, Massachusetts, the United States of America. Brazil are playing Peru in a must-win game to qualify to the next round of the Copa América Centenario. Up steps Raúl Ruidíaz 15 minutes before time and out go Brazil after a disastrous campaign. To add to matters, this wasn’t the most vintage Brazil side, having struggled […] READ MORE 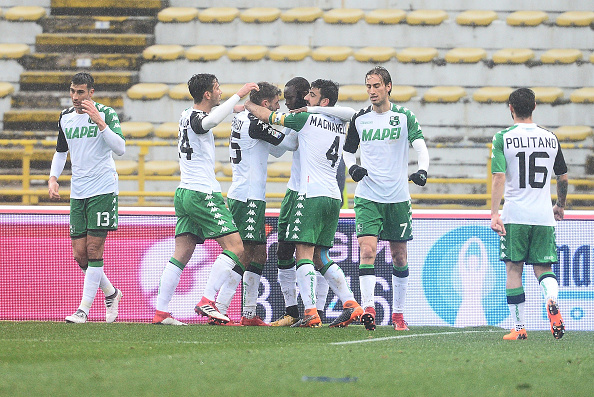 Ever since coming up to the top flight, Sassuolo have been one of Serie A’s most sustainable clubs. They’ve gone from a meagre third division side to continental football in a short span of time. In the process, the club have acquired their own stadium and provided lots of quality to the Italian top flight. […] READ MORE 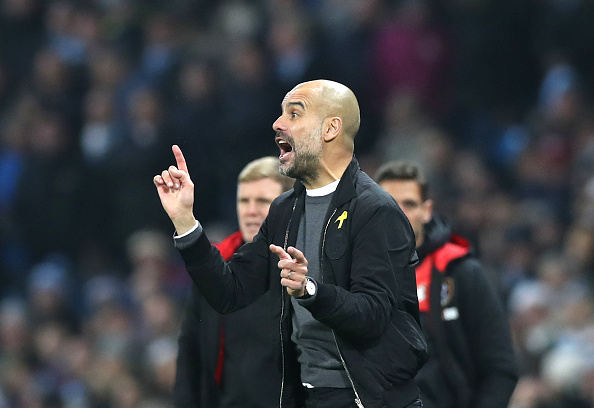 Manchester City are cruising to the title. In a dominant season so far, Pep Guardiola’s side have seemingly sealed the title race halfway through the season, and a collapse from here is improbable. Having been in charge for 18 months, Guardiola has transformed Manchester City and made revolutionary changes to English football. The results are […] READ MORE 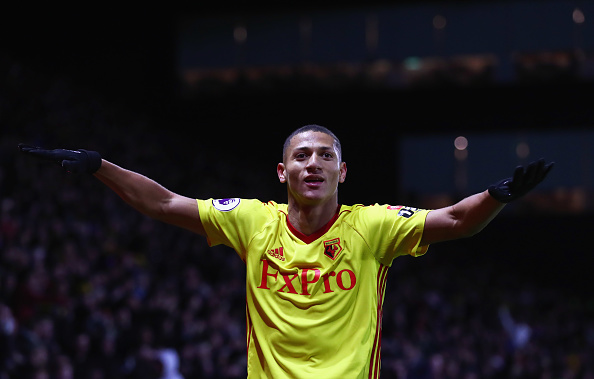 As the halfway point of the Premier League season approaches, it must be said that Marco Silva’s Watford have been one of the league’s most exciting sides. Playing with a refreshing brand of attacking football, they are in ninth, and could end with a decent top-half finish. A key aspect behind Silva’s success has been […] READ MORE 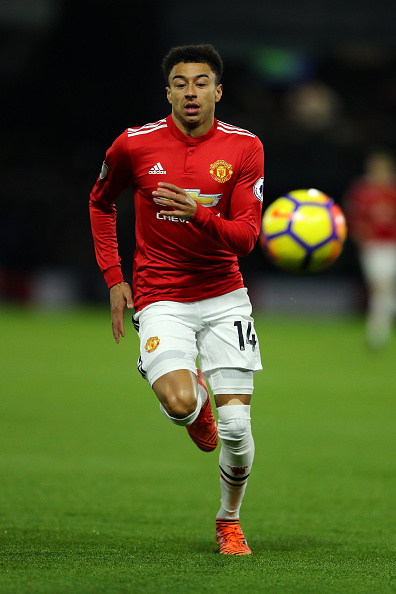 When Jesse Lingard scored his wonder goal in midweek against Watford to seal the three points for Manchester United, he silenced a lot of doubters. A goal of great quality, he displayed his influence and gave plenty a task of having to take back their own words. Following the announcement of the United team-sheet an […] READ MORE