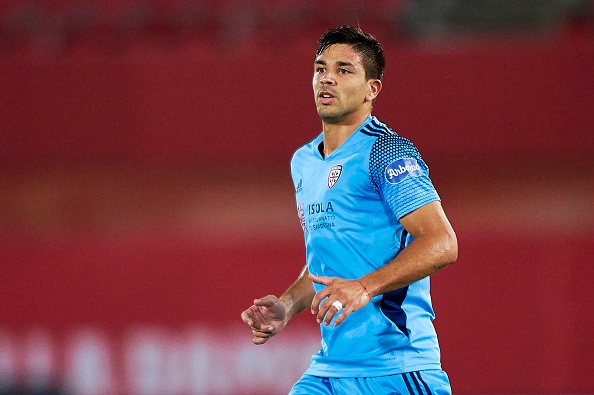 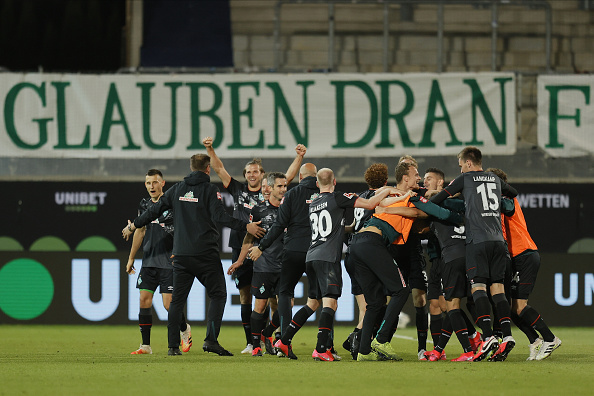 Around the world, great escapes from relegation make great stories. Here is a look at just five from European football history. READ MORE 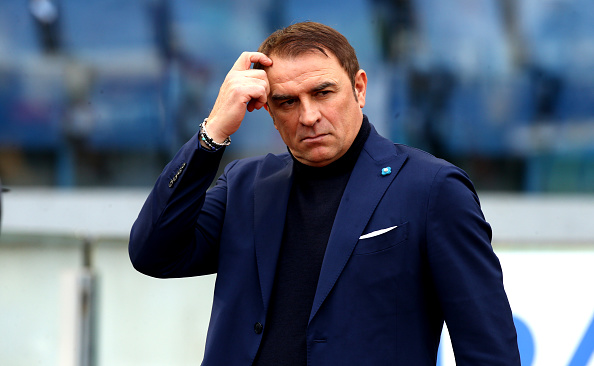 It has been a season of pure disappointment at Cagliari. The Sardinian based side sinking towards Serie B after a run of 16 league games without a win and just three wins all season. Unsurprisingly, Eusebio Di Francesco was finally relieved of his duties and in comes Leonardo Semplici as his replacement at Cagliari. Semplici […] READ MORE 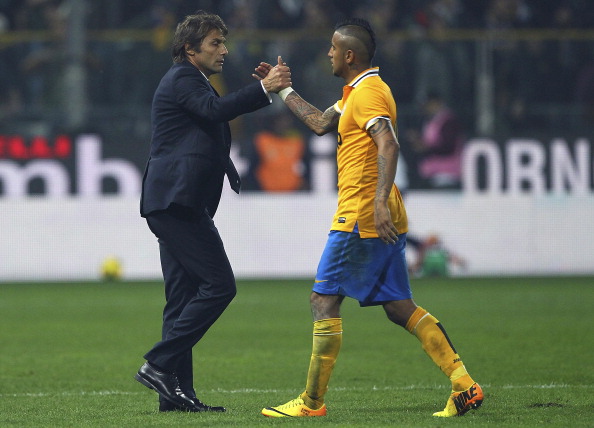 Inter Milan defender Diego Godin‘s proposed move to Cagliari is very close, with an agreement almost found. Inter will then sign Arturo Vidal from Barcelona after Godin’s departure, Fabrizio Romano reports. Godin will leave Inter as a free agent and sign a three-year contract with the Cagliari. Diego Godin Close to Cagliari Move Ahead of […] READ MORE 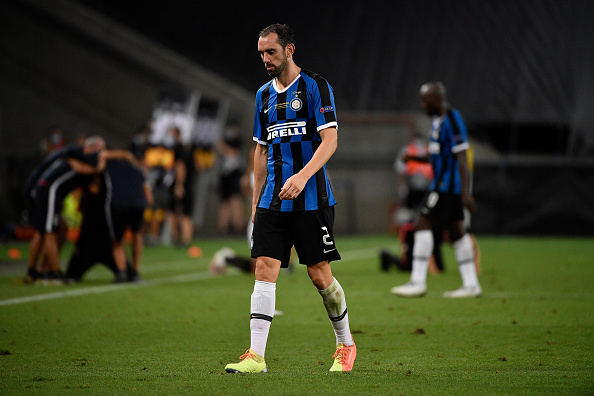 After spending a year at Inter Milan, Diego Godin is reportedly set to depart the Italian giants with talks with Cagliari at an advanced stage, according to Fabrizio Romano. The agreement is reportedly yet to be reached between the two clubs and on personal terms, but the talks are ongoing.  The 34-year-old, after a career […] READ MORE 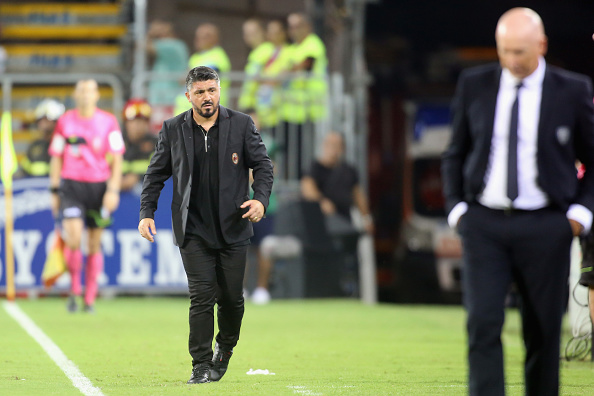 A blistering start from Cagliari was enough to earn themselves a point against a lacklustre AC Milan side as they drew 1-1 in Sardinia.  AC Milan Held Against Stern Cagliari Side Early Pressure From the Home Side Cagliari’s intentions to not give Milan a moment’s peace were evident in the first five minutes. They worked […] READ MORE 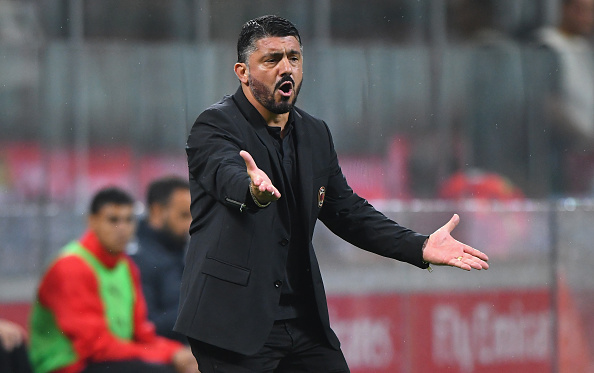 AC Milan will take on Cagliari in the Sardegna Arena and will look to impress after their last victory. Milan were disappointing in their blown lead versus Napoli but performed admirably in their 2-1 win over Roma. Cagliari, on the other hand, have one point after two matches and will be looking for their first […] READ MORE 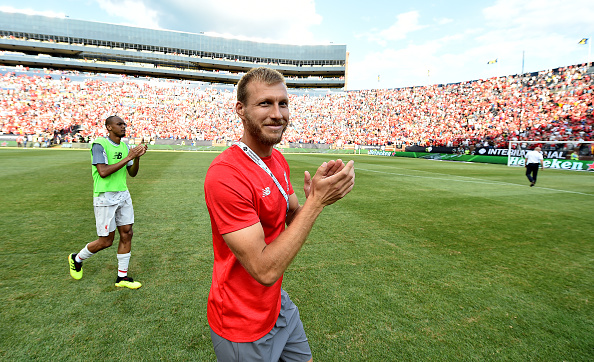 Estonian centre back Ragnar Klavan has today completed a transfer from Liverpool to Cagliari. The 32-year-old had been at the Merseyside club for two seasons as a reserve centre-half. Ragnar Klavan Makes Cagliari Switch As Klavan enters the twilight years of his career, the move to the Italian top division makes sense. The style of […] READ MORE