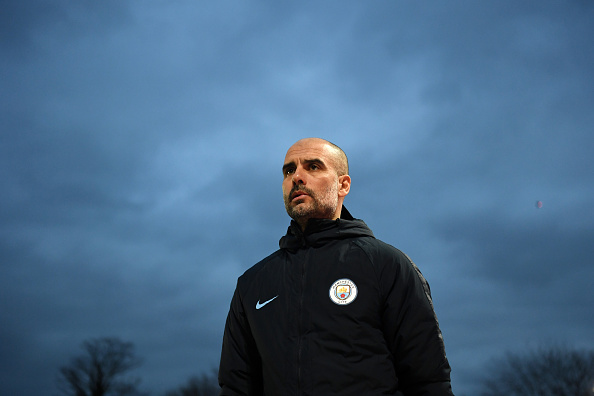 Like with most things in life, football is debated and argued about all across the globe. This, in turn, leads to different opinions on almost every aspect of what we call the beautiful game, including football philosophy. One of the areas of much contention will be discussed today; as a fan, what would you rather […] READ MORE 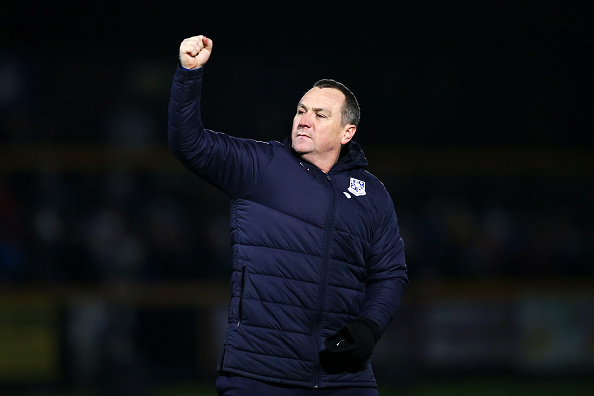 Tranmere Rovers burst back into the EFL with a flourish. Sitting in fourth at the start of November, there was an air of optimism about the clubs chances of promotion. However, a poor away record and inconsistency has dragged the Rovers down to tenth. Stutter or Serious? Analysing Tranmere’s Form It is important to put […] READ MORE 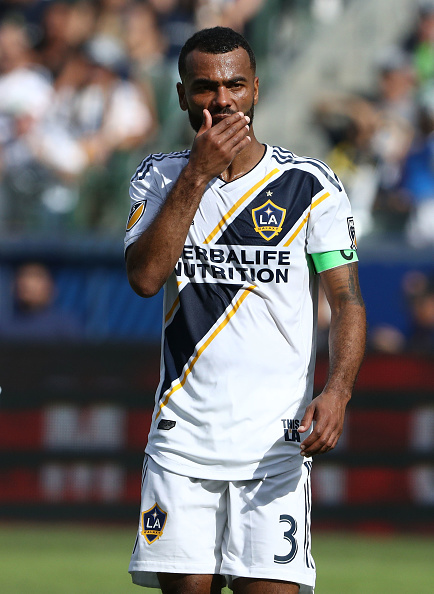 Derby County have announced that former England and Chelsea defender Ashley Cole has joined on a deal that runs until the end of the current campaign. Ashley Cole and Frank Lampard Reunited at Derby County The 38-year-old has returned to the English game after an absence which saw him play in Italy and the USA […] READ MORE 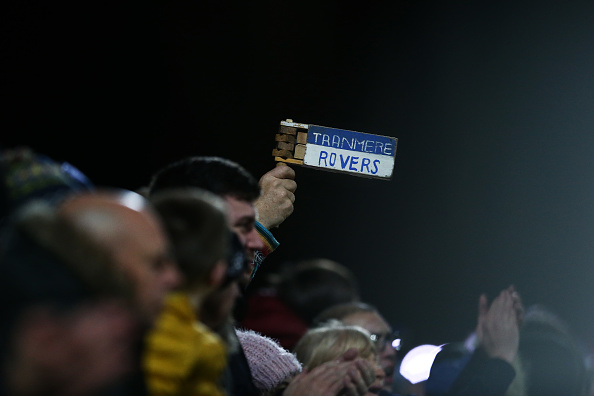 The FA cup is the pinnacle of the English game. Being the oldest association trophy in the game itself, the competition has thrown up numerous upsets. It’s one of the reasons fans love the FA Cup so much. It gives the supporters of lower league clubs the chance to watch their heroes battle against the […] READ MORE 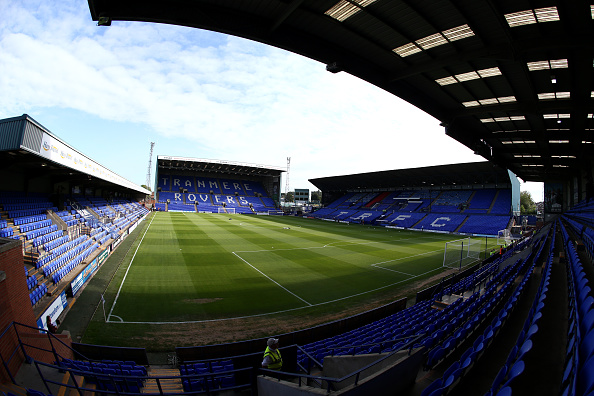 Football is a game is full of opinions. Which team is better? Who’s the best player of all time? What does it take to make Rafa Benitez smile? Just a few of football’s common questions and yet, in recent times, a new debate: as a fan, should you support your local side, or whoever you want? […] READ MORE 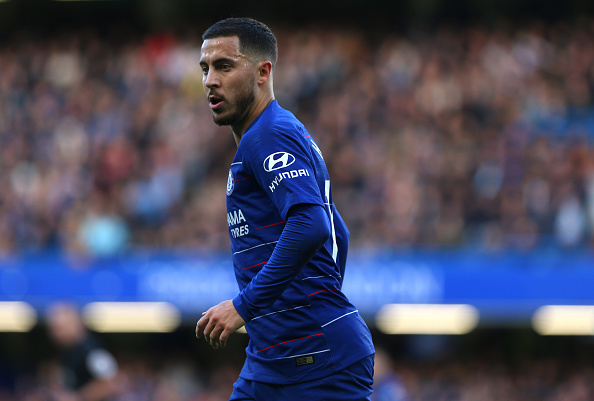 For the past decade, it has been hard to argue that any player has been up to the unbelievably high standards set by Lionel Messi and Cristiano Ronaldo. Therefore, the debate has shifted to who holds the title of third best in the world. Is it Samba star Neymar? Midfield dynamo Kevin De Bruyne? Or, […] READ MORE 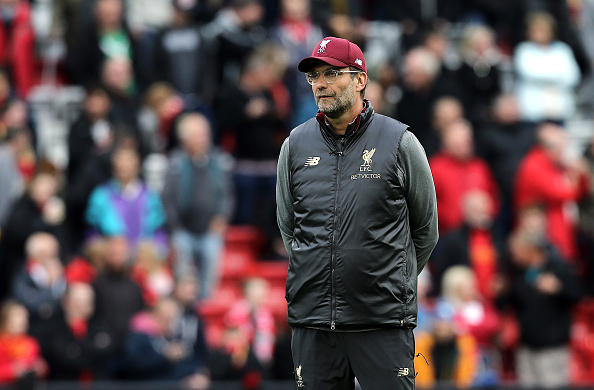 It’s a lot easier to win one fight than three at the same time. You don’t have to be an expert to do the maths here. Liverpool are currently in the midst of a six-year trophy drought. However, the squad is the strongest it has been in years. Should an executive decision be made at […] READ MORE 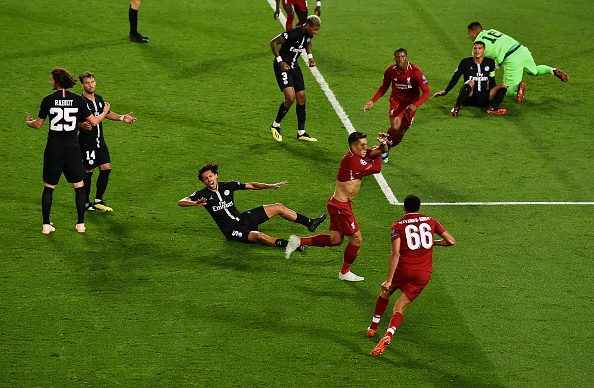 Roberto Firmino scored in the second minute of injury time against Paris Saint-Germain to ensure Liverpool opened their Champions League account for the season with three points. Last year’s finalists had led 2-0 through Daniel Sturridge and a James Milner penalty but were pegged back by goals from Thomas Meunier and Kylian Mbappe before Firmino’s […] READ MORE 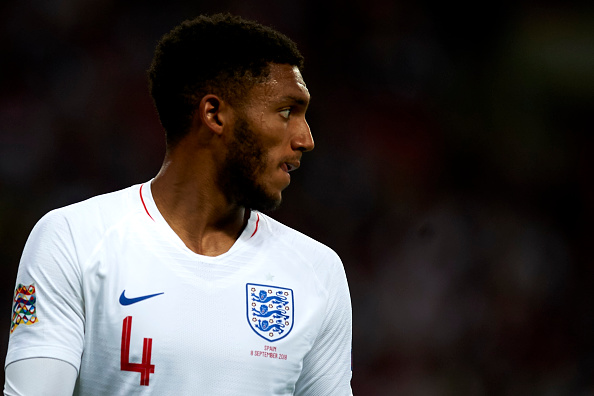 Joe Gomez joined Liverpool at 18-years-old in June 2015 from Charlton Athletic. The transfer was one of the last conducted by former Reds manager Brendan Rogers, for a measly £3.5 million. Liverpool fans are now looking back and thanking their lucky stars that they got the now 21-year-old for such a bargain. Is Joe Gomez […] READ MORE 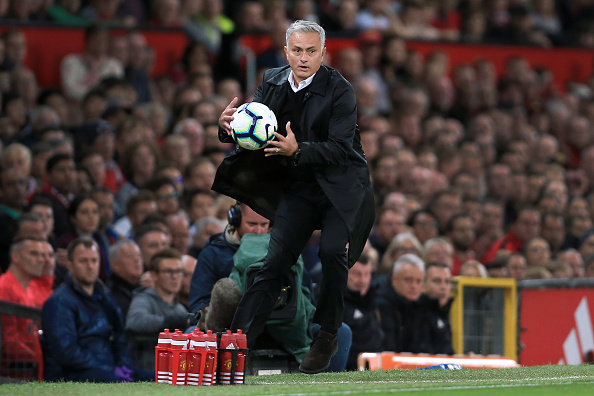 The so-called ‘Special One’ is perhaps the most famous coach in world football. Known for his combative charisma, huge trophy haul and unquestionable tactical knowledge, the Portuguese manager of Manchester United is one of the greats. However, is there a curse of Jose Mourinho haunting the veteran manager? Having won an eye-watering 25 domestic and […] READ MORE