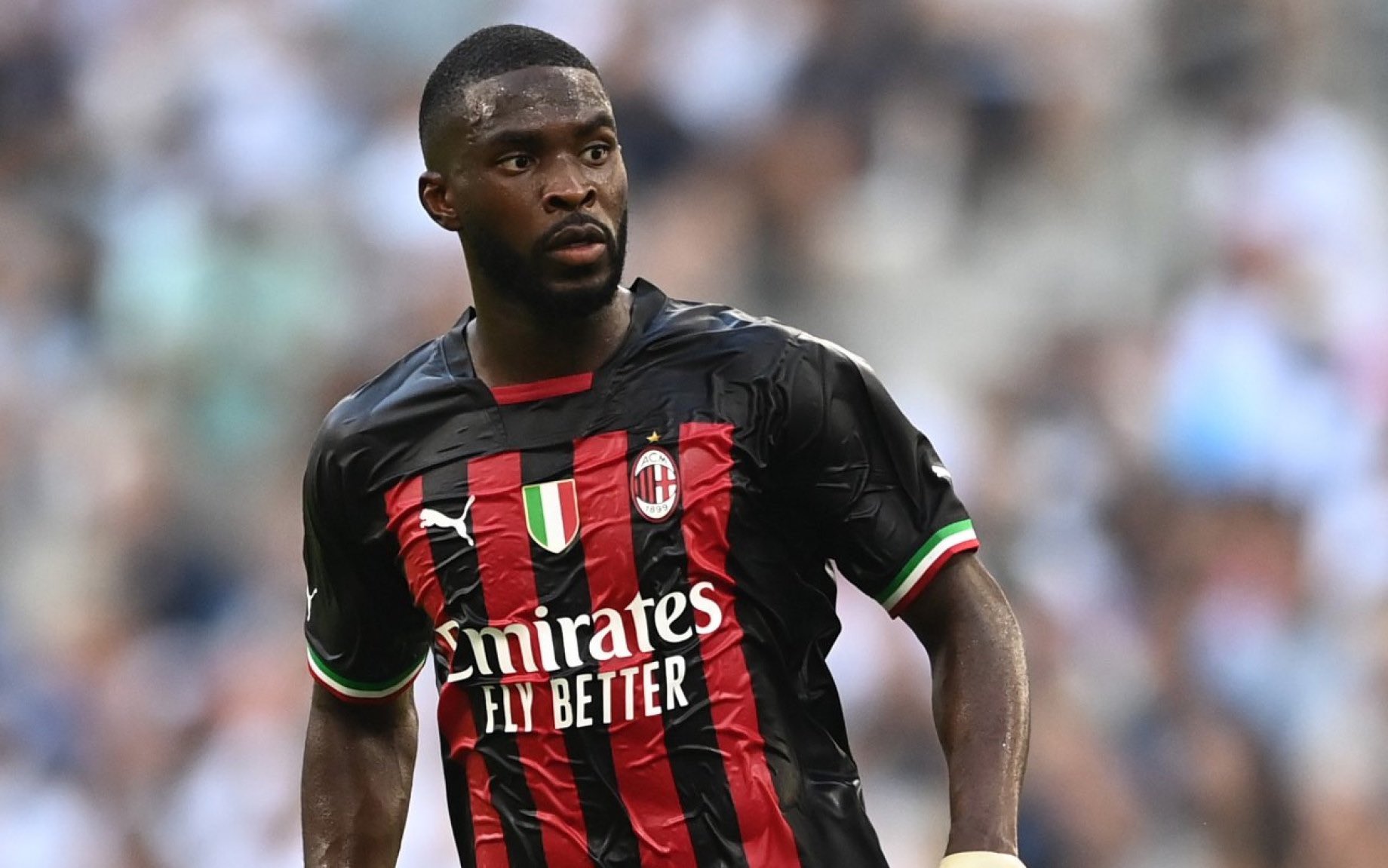 Fikayo Tomori, AC Milan’s star centre-back, is set to sign a contract renewal, according to Fabrizio Romano. Negotiations have been going on since June and Milan will be initiating more contact today to get the deal done. Romano also mentions that there are no issues regarding the deal. Tomori wants to stay with Milan and […] READ MORE 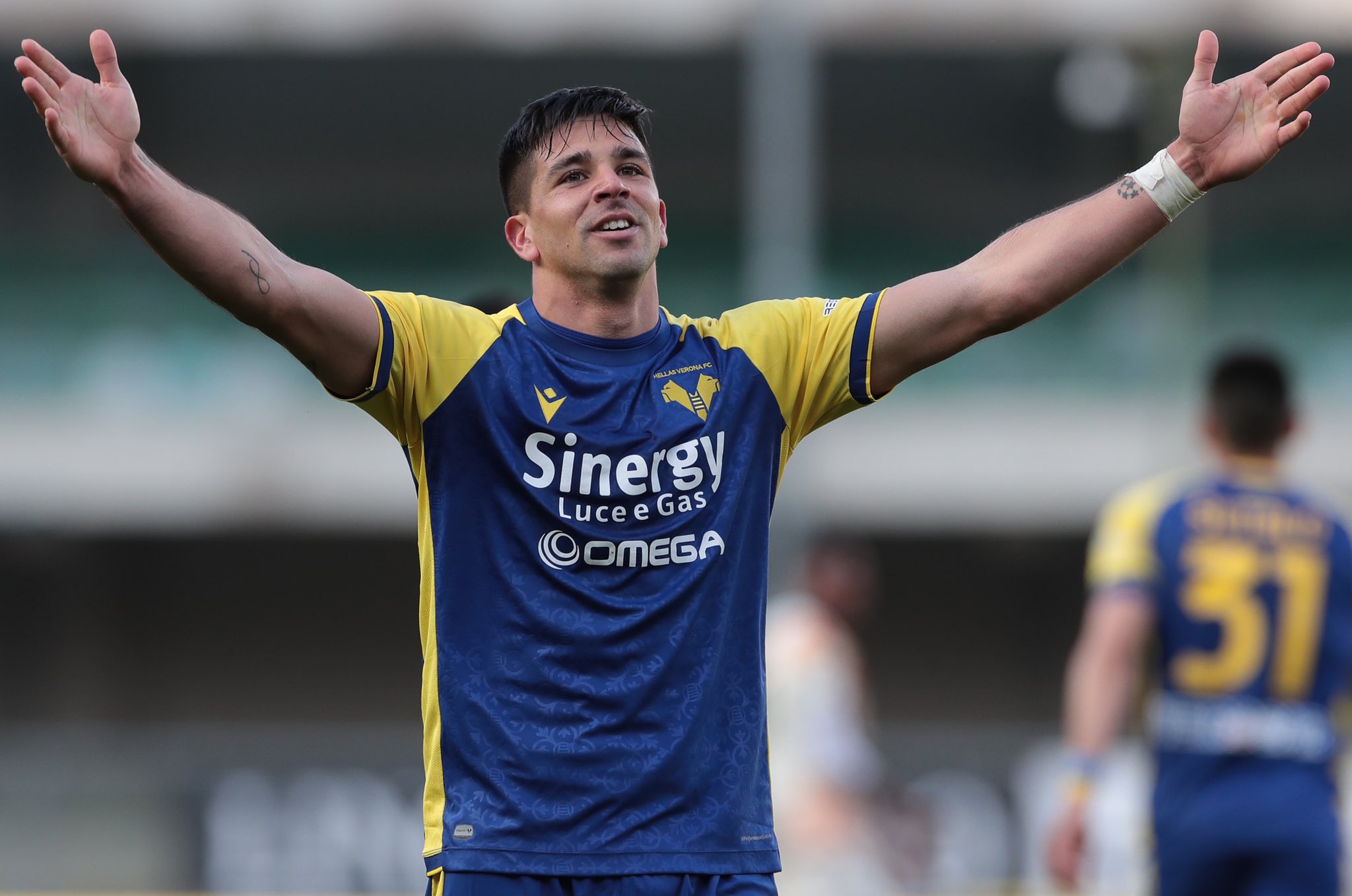 Napoli are closing in on a deal for Giovanni Simeone of Hellas Verona, according to Fabrizio Romano. They are working on a loan deal worth £2.96 million (€3.5 million) with a permanent buy option of £10.1 (€12 million). Although Simeone is partially known for being the son of Atletico Madrid manager Diego Simeone, he’s also […] READ MORE 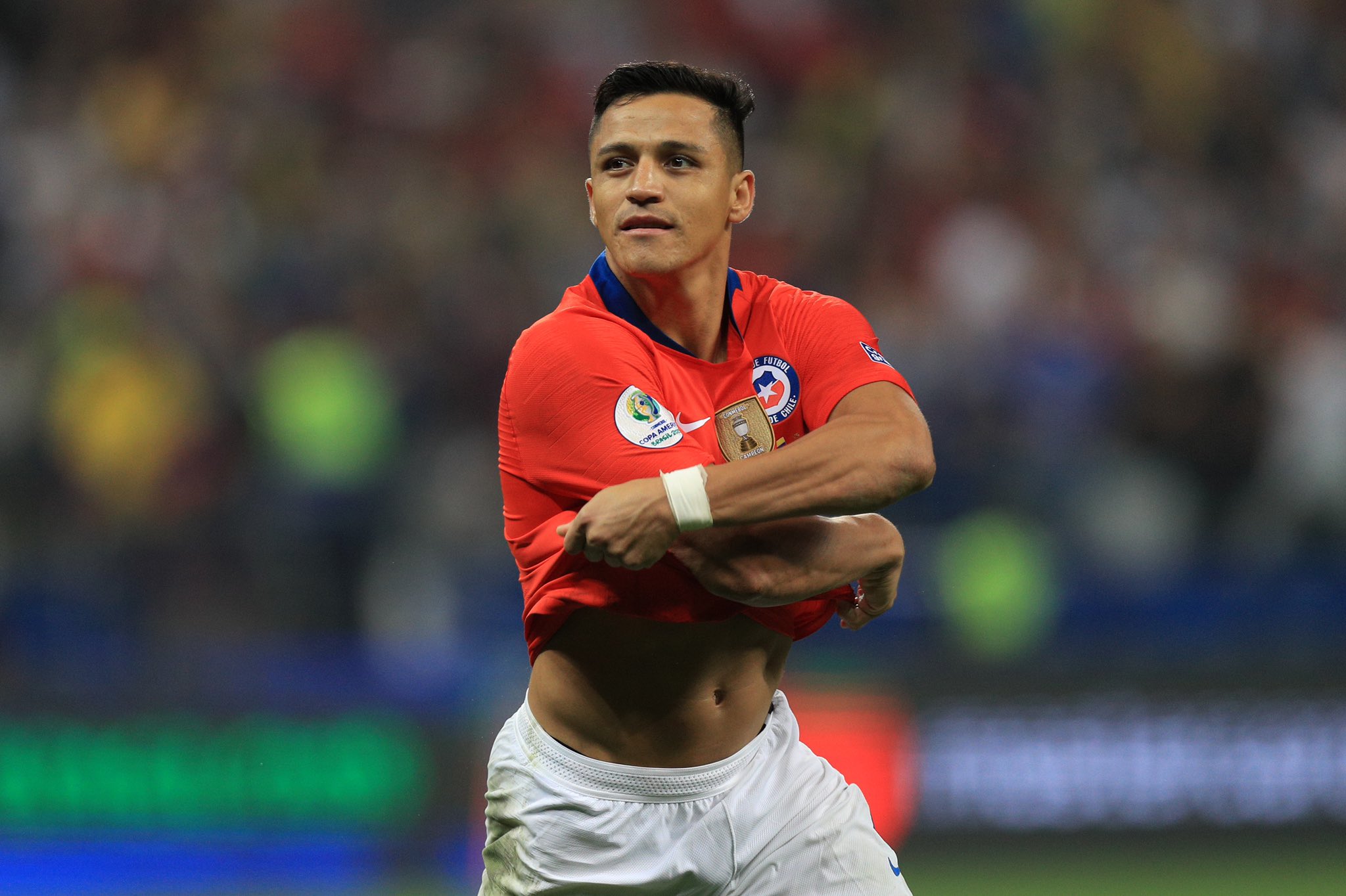 Alexis Sanchez, formerly of top clubs such as Arsenal, Manchester United, and Inter Milan, is set to join Olympique Marseille in Ligue 1, according to Fabrizio Romano. The Chilean’s contract with Inter was terminated and now he will undergo his medical on Wednesday and join Marseille on a free transfer. Alexis Sanchez Set to Join […] READ MORE 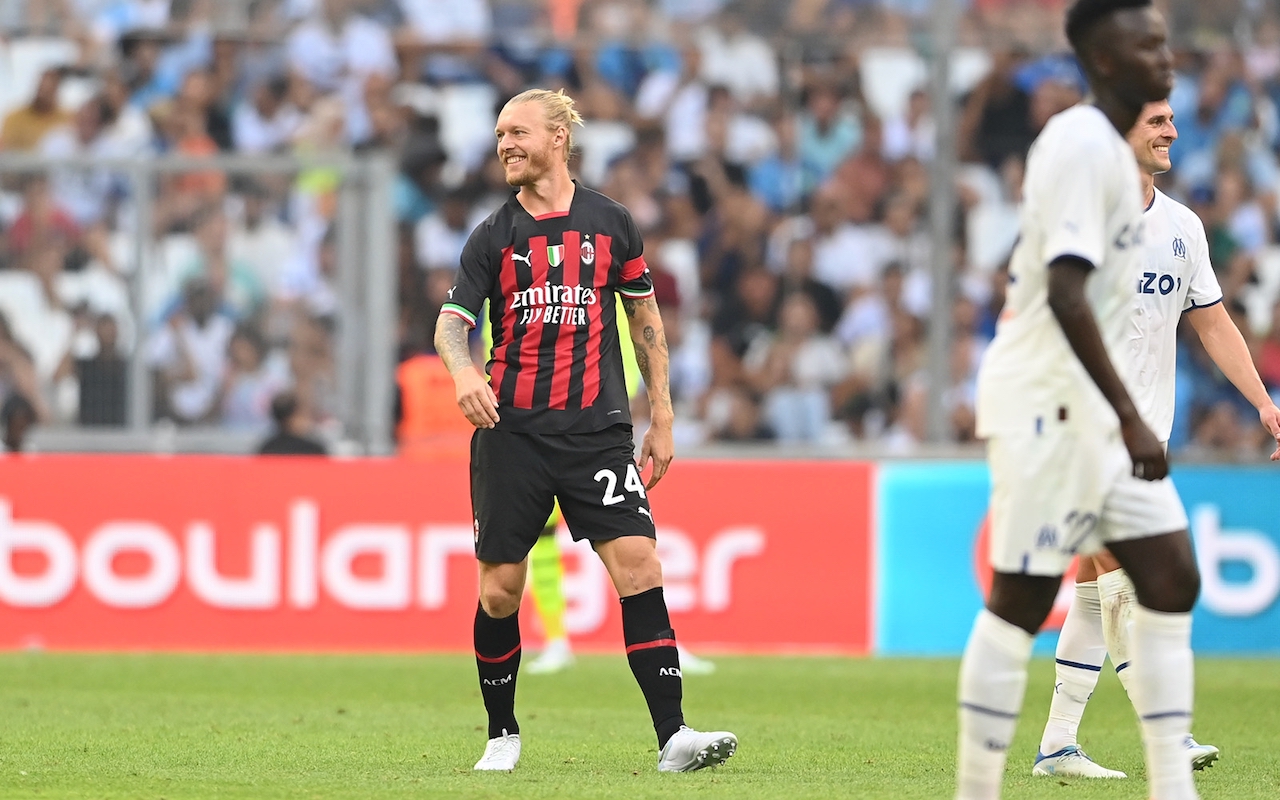 The AC Milan pre-season is now over with the Rossoneri set to kick off their 2022/23 Serie A campaign on Saturday afternoon versus Udinese. Victories were a common theme throughout the pre-season, with Milan winning four out of five major matches. Those wins came versus Köln from Germany, Wolfsberger from Austria, Marseille from France, and Vicenza from […] READ MORE 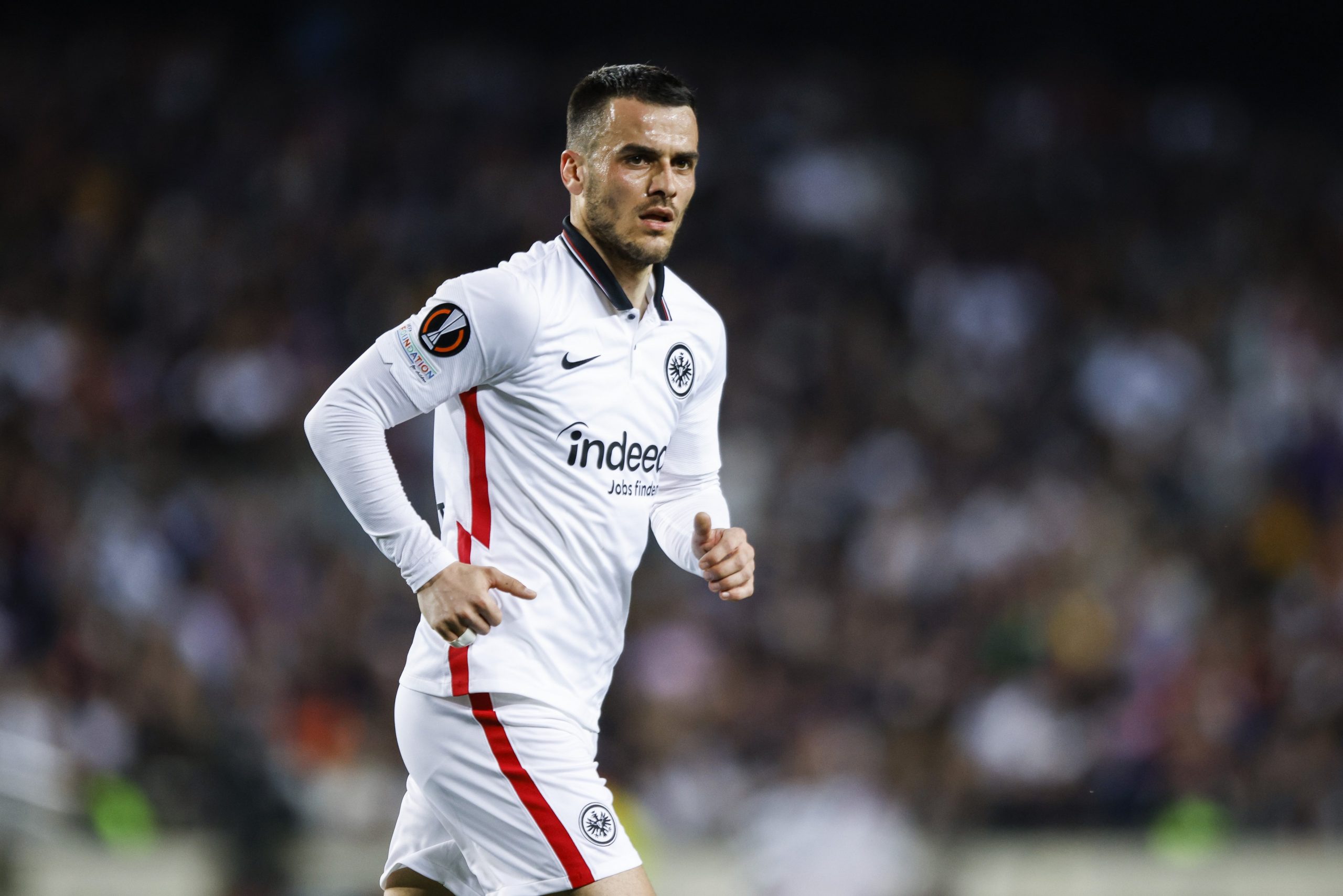 Juventus are moving forward toward a deal to acquire Filip Kostic from Eintracht Frankfurt, according to Fabrizio Romano. The Bianconeri will be in direct contact with the German club this weekend to complete the deal. Kostic already has agreed to personal terms with the Italian giants. West Ham United had been in the chase for the player, […] READ MORE 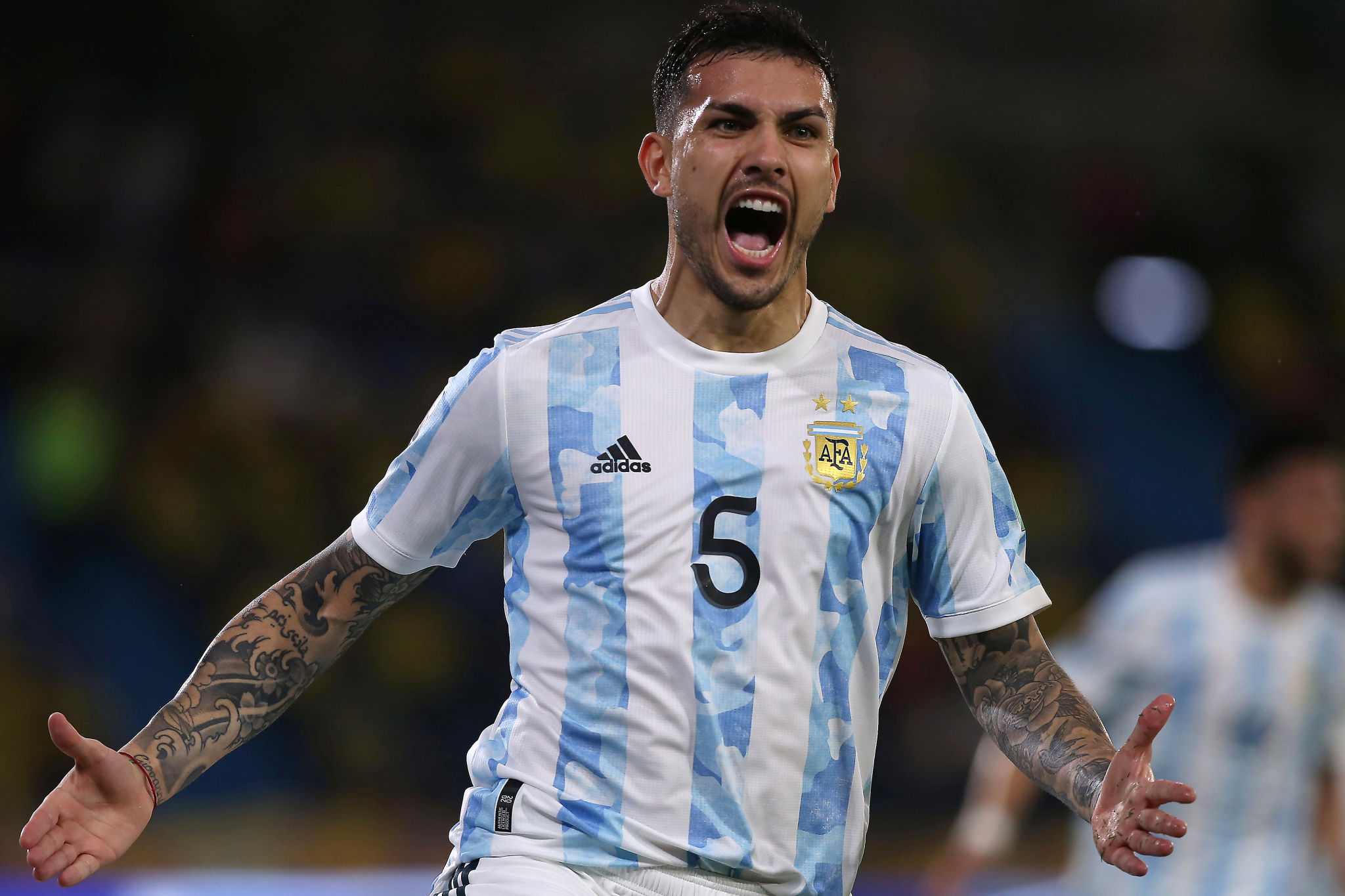 Italian giants Juventus are after three transfer targets in the midfield, the wing, and at striker. They’ve identified the targets as Leandro Paredes of Paris Saint-Germain, Filip Kostic of Eintracht Frankfurt, and Alvaro Morata of Atletico Madrid, according to Gianluca Di Marzio. The Bianconeri‘s Serie A season kicks off in less than two weeks versus […] READ MORE 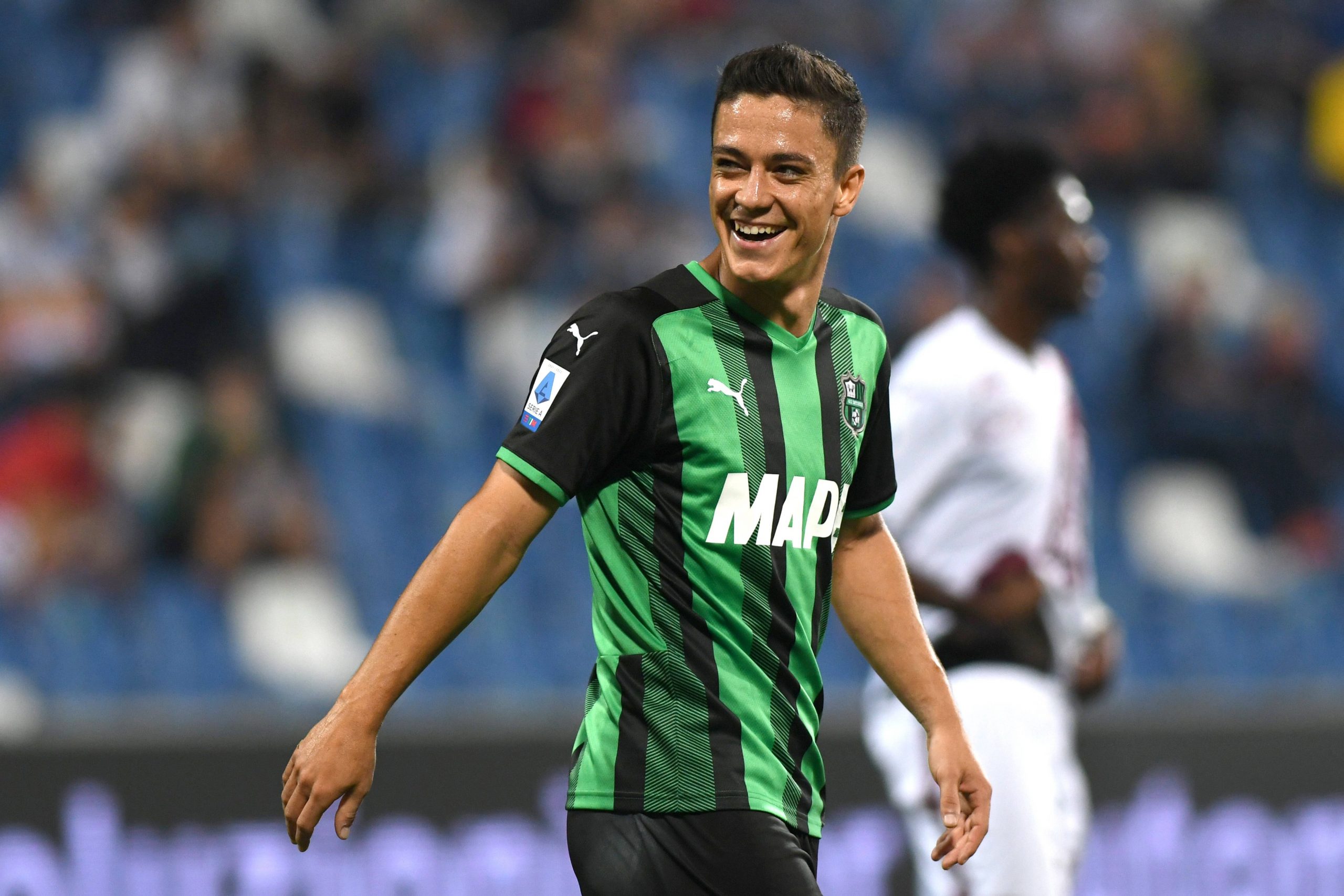 Two top Serie A clubs in Juventus and Napoli are battling it out for the signature of young Italian and Sassuolo striker Giacomo Raspadori, according to Gianluca Di Marzio. Raspadori has asked for a transfer as his goal is to play in the Champions League. Both Juventus and Napoli, of course, will be in the […] READ MORE 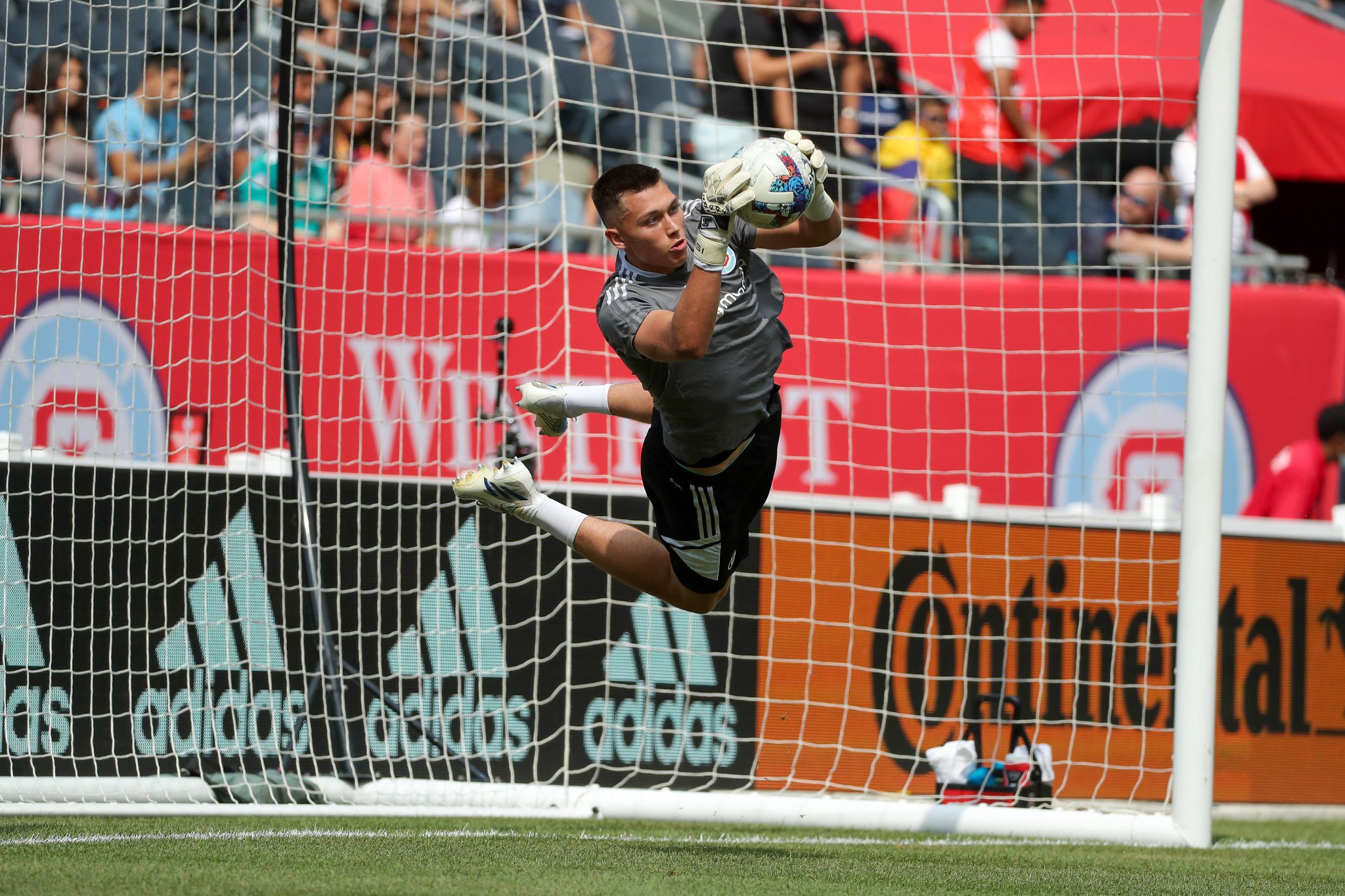 Chelsea have officially announced the signing of Gabriel Slonina, one of the top young goalkeeping prospects in football. The 18-year-old is signing a six-year contract with The Blues. Although purchased from Chicago Fire in the MLS, Slonina will remain in Chicago on loan for the remainder of their season. He will then join Chelsea at the […] READ MORE 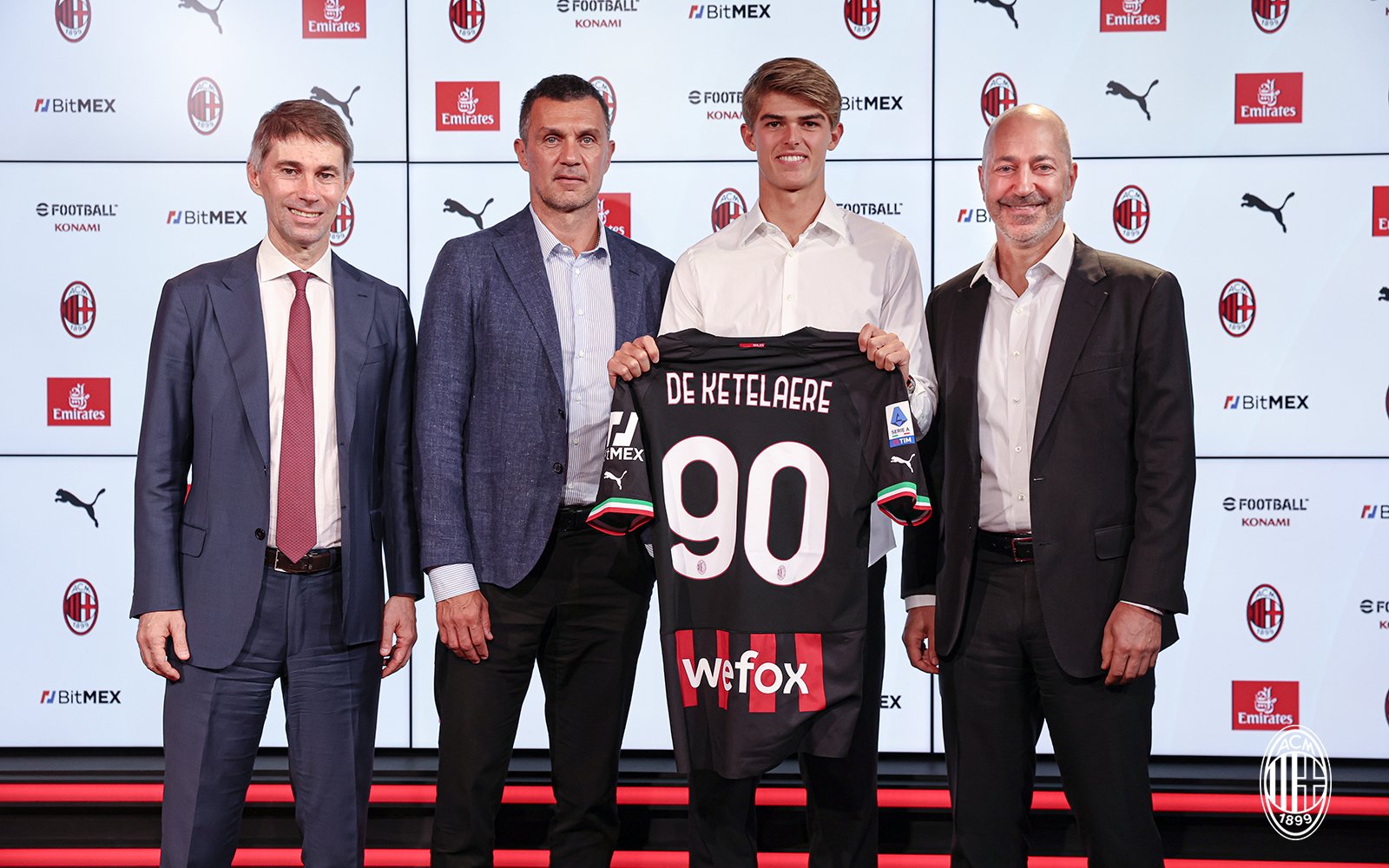 AC Milan have officially confirmed the signing of young Belgian star Charles De Ketelaere from Club Brugge. The player signed a contract until June 30, 2027, tying him to the club for the next five years. He will also wear the number 90 jersey, which is the same number he wore for his previous club. […] READ MORE 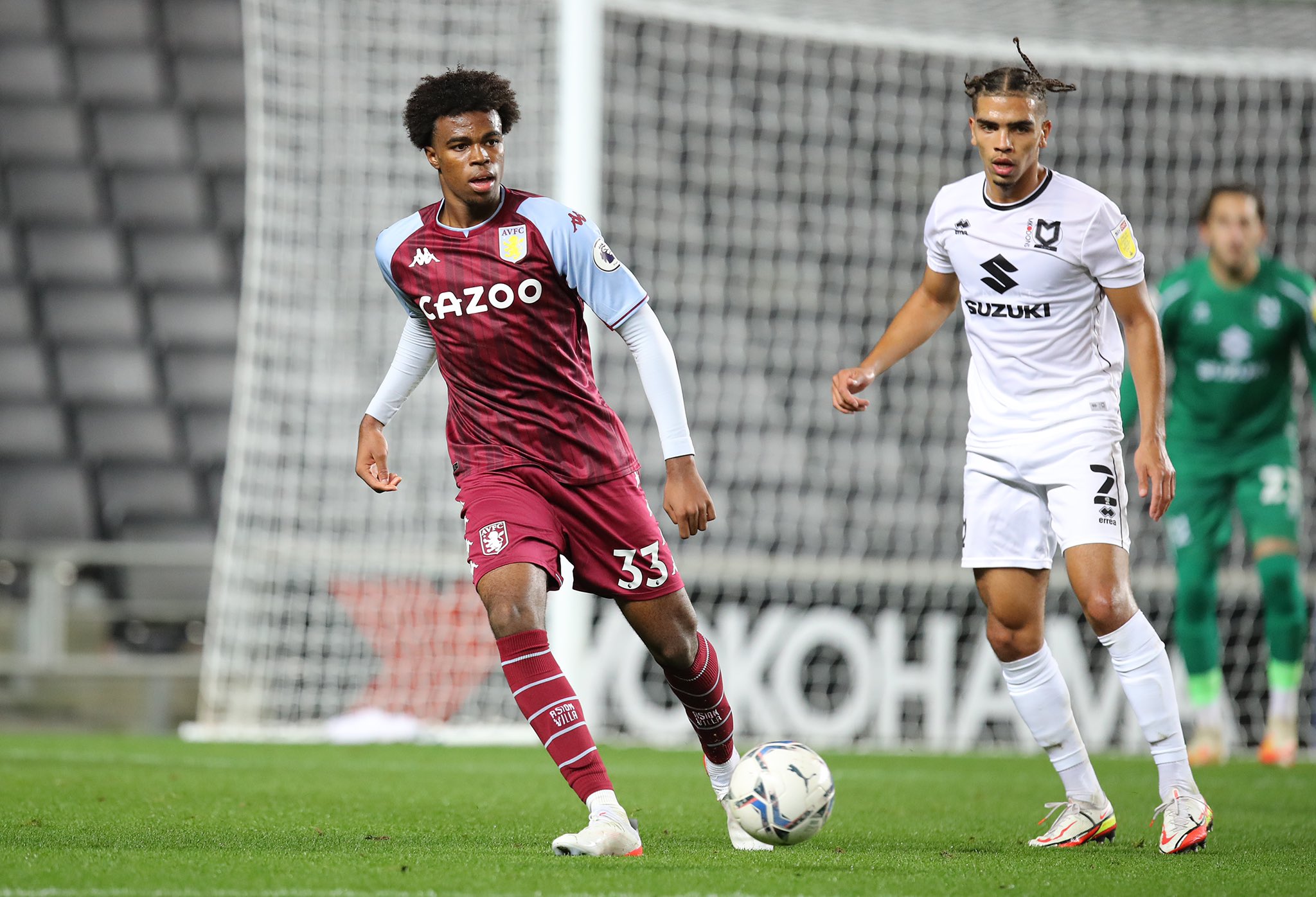 Chelsea have officially confirmed that they have reached an agreement with Aston Villa over the permanent transfer of Carney Chukwuemeka. The 18-year-old now has permission to travel to London to go over personal terms and undergo a medical. Chukwuemeka was in high demand, piquing the interest of major clubs in AC Milan and FC Barcelona, […] READ MORE