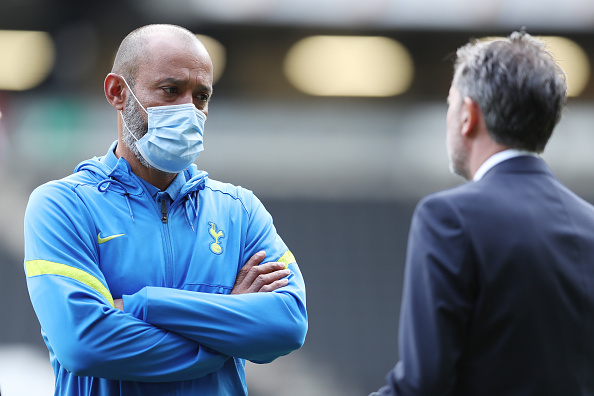 This week, Tottenham Hotspur’s Fabricio Paratici gave a Q&A in which he discussed the club’s transfers over the summer window. With a myriad of arrivals and departures going down to the wire, there was a lot to analyse. Paratici’s role remains somewhat undefined, with ‘Managing Director of Football’ being a newly created role at the […] READ MORE 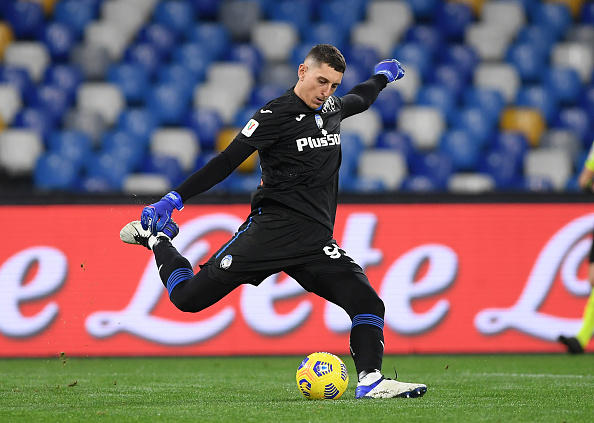 In the first signing of the Nuno Espírito Santo era, Atalanta goalkeeper Pierluigi Gollini is set to sign for Tottenham Hotspur. He will likely act as a backup to current number one Hugo Lloris. According to Fabrizio Romano, the deal is a loan until 2022 with an option to extend another year until 2023 when an […] READ MORE 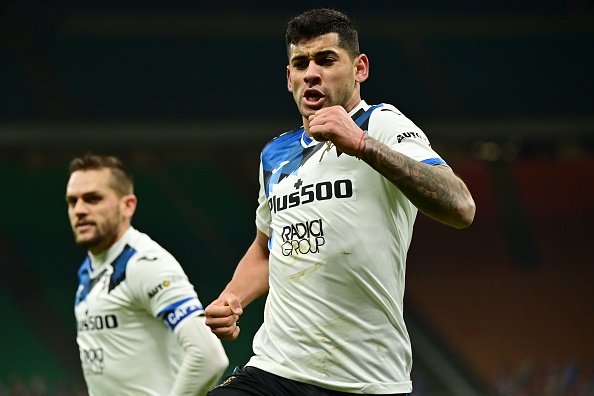 Tottenham Hotspur are reportedly in advanced talks over the signing of Atalanta centre-back Cristian Romero and goalkeeper Pierluigi Gollini. According to football.london’s Alasdair Gold, Spurs’ new managing director of football, Fabio Paratici, is heavily involved in the negotiations, having held talks with the Serie A side over both players. Tottenham Closing in on Cristian Romero […] READ MORE 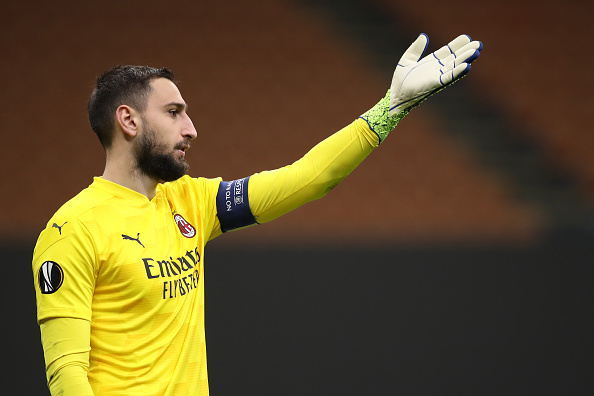 AC Milan are in the midst of a major saga – the ongoing contract extension talks with goalkeeper Gianluigi Donnarumma. His contract is set to expire in three months, and there has yet to be much progress made. This all comes down to wages. Donnarumma is arguably the top goalkeeper in Serie A, and the best […] READ MORE