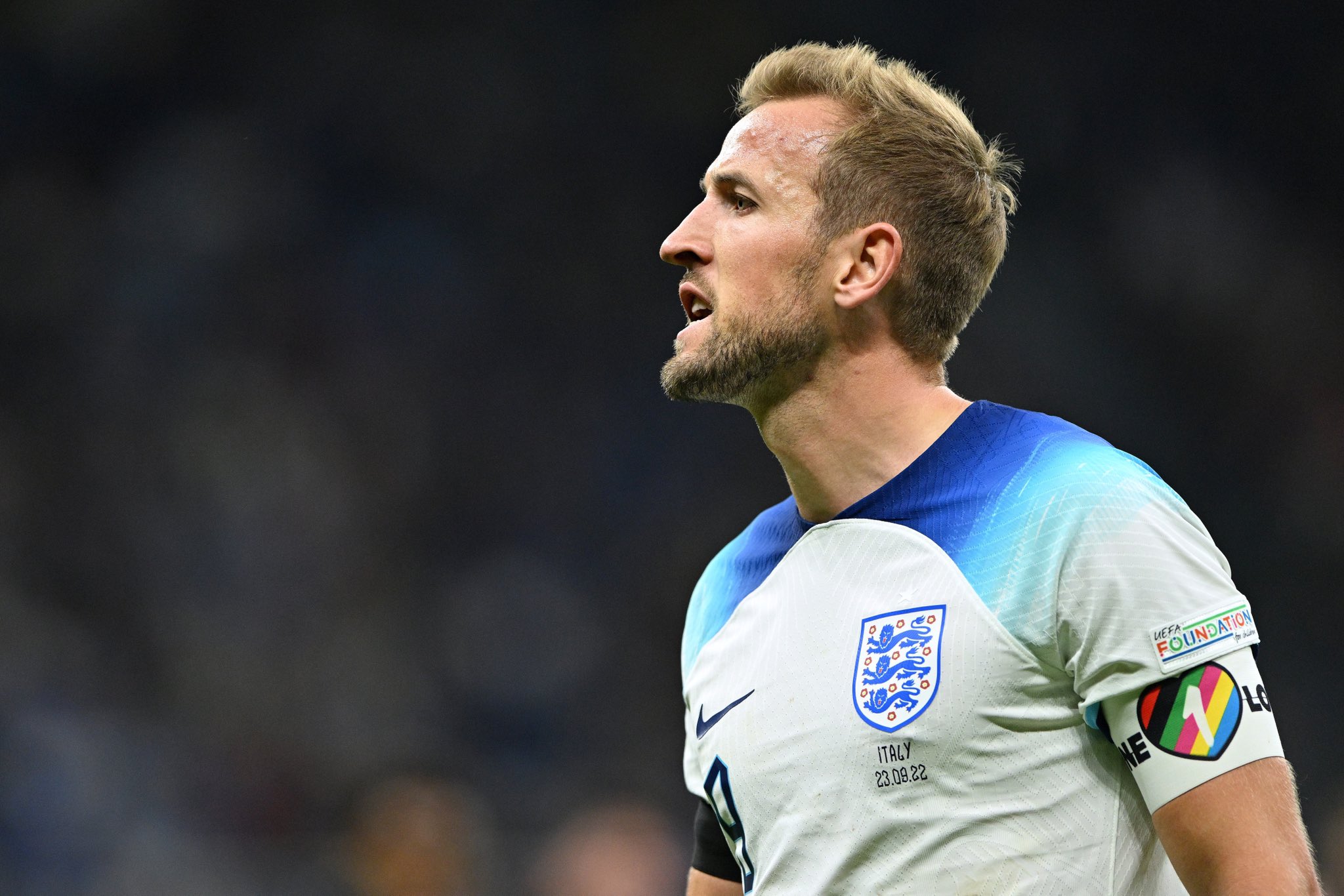 Tottenham Hotspur striker Harry Kane is no longer actively looking to leave the club, confirms Fabrizio Romano. His situation has ‘completely changed’ from the last year after he tried to push through a move to Manchester City in the summer of 2021. Harry Kane Not Looking For Tottenham Hotspur Exit Kane Happy With Changed System […] READ MORE 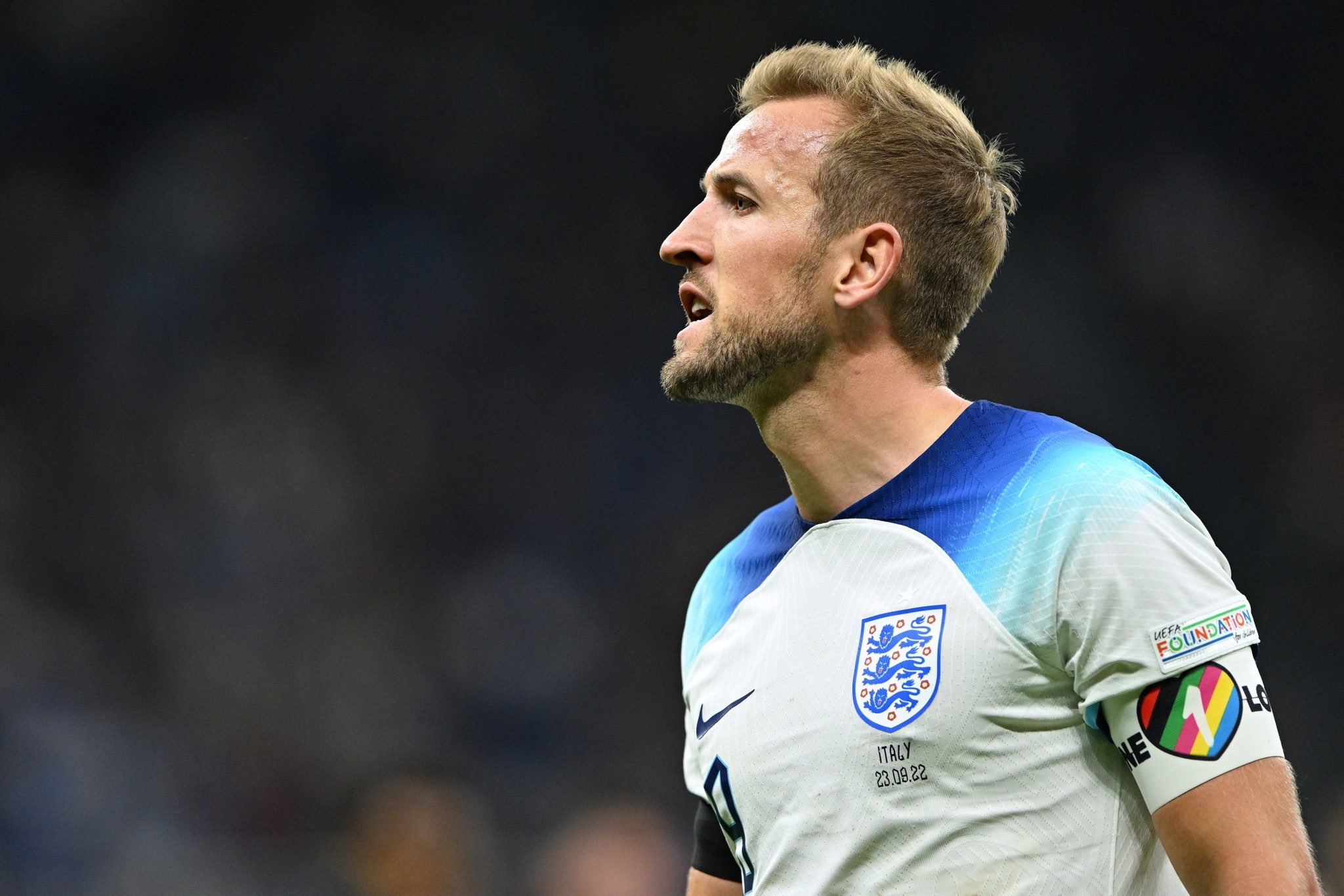 Fabrizio Romano has issued a report on Harry Kane and the “world-class” striker’s future at Tottenham Hotspur via CaughtOffside. Romano’s report goes in-depth on interest from Chelsea, which would involve a swap deal, and Bayern Munich, who are aiming to replace Robert Lewandowski. The 29-year-old England international has gained suitors thanks to his incredible goal-scoring […] READ MORE 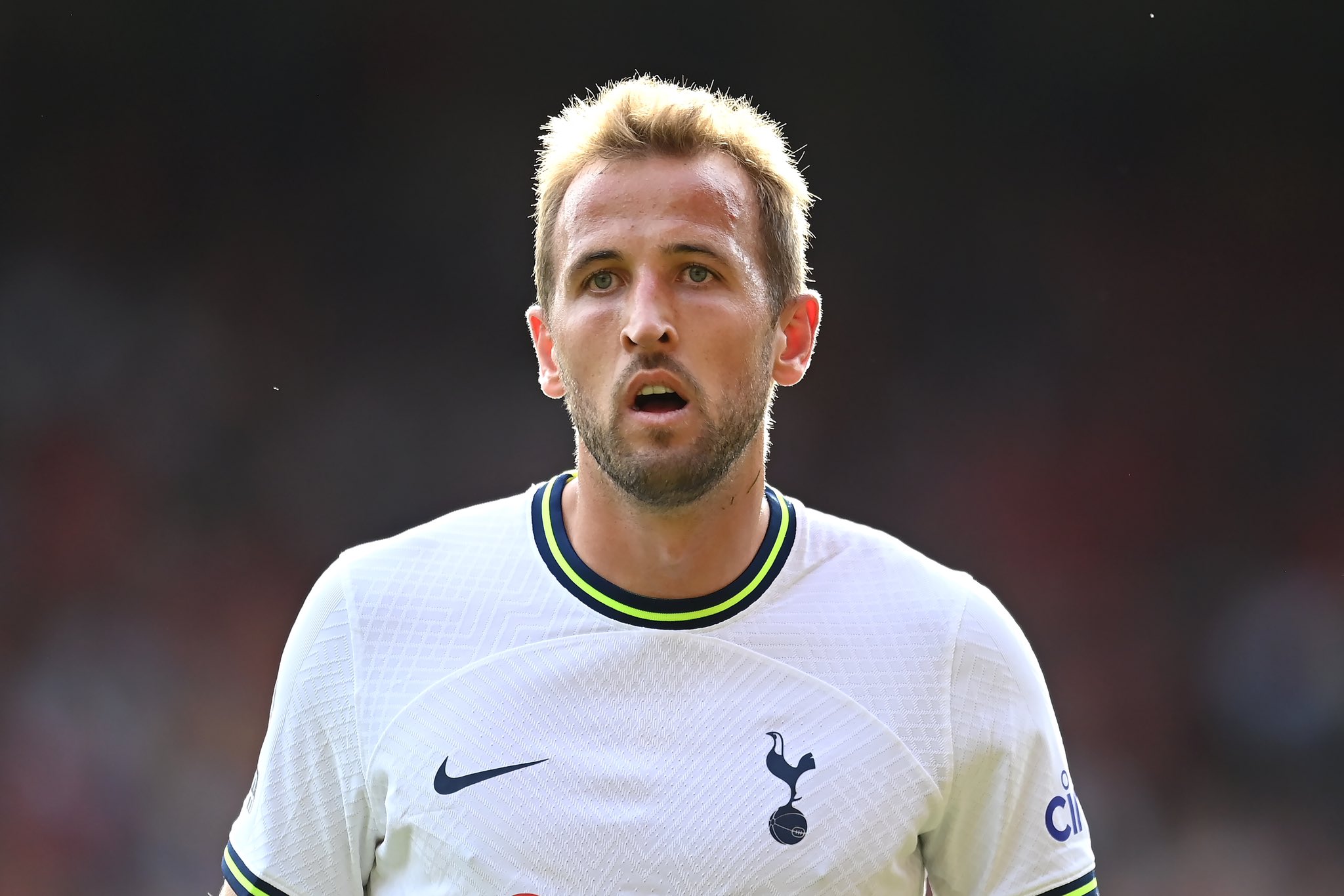 According to Fabrizio Romano, Tottenham Hotspur want to begin discussing a possible contract extension for their talisman striker, Harry Kane. Harry Kane Contract Talks Begin With Tottenham Tottenham want to discuss new deal with Harry Kane. Antonio Conte on this: “The desire of everybody into the club is for Kane to continue to stay with […] READ MORE 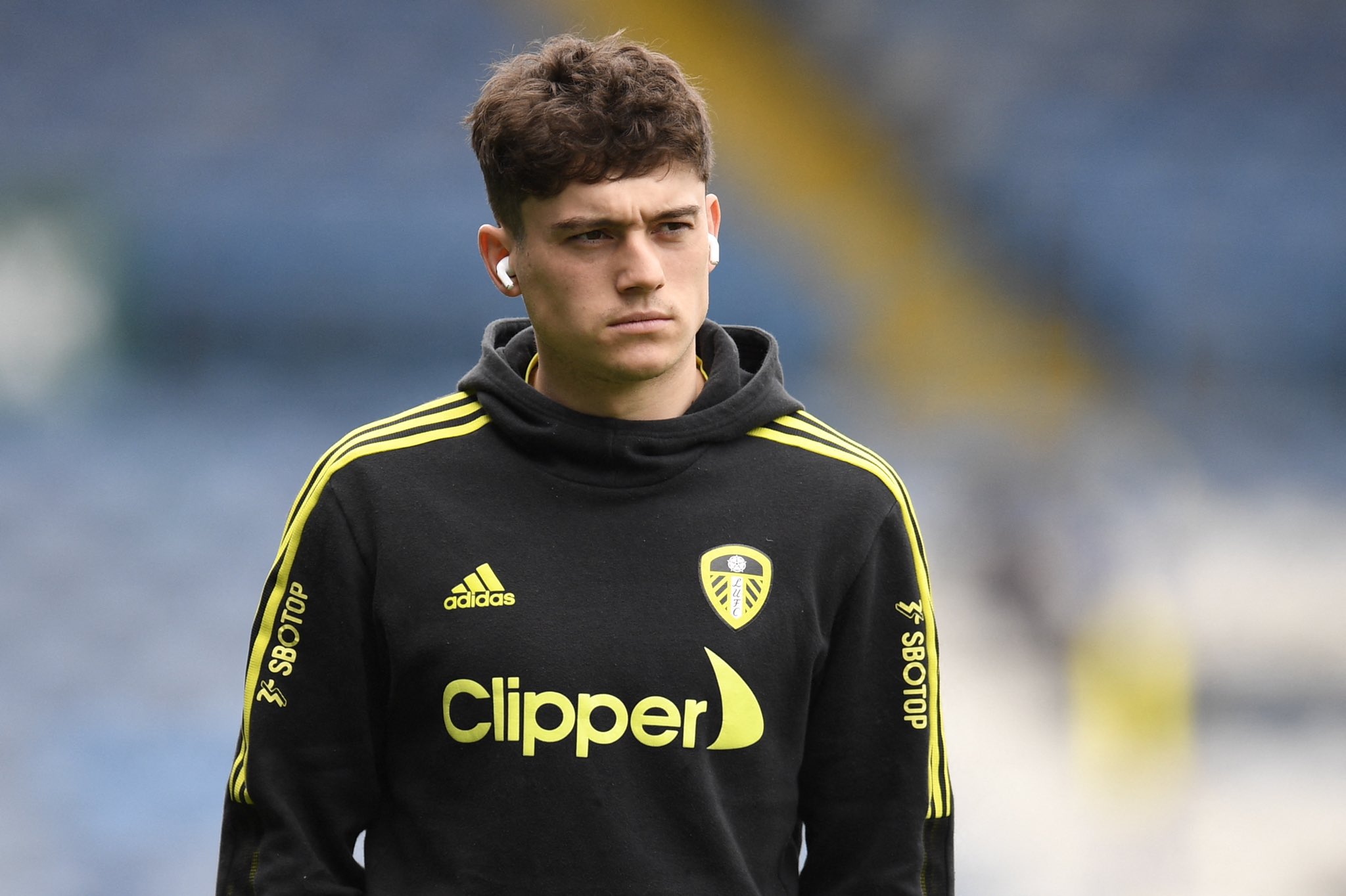 Tottenham Hotspur and Everton have both approached Leeds United over the possibility of signing Wales international Daniel James, according to transfer expert Fabrizio Romano. However, any deal to prise James away from Elland Road would be a complicated transfer to complete given that Leeds would be happy to keep the winger and have already lost […] READ MORE 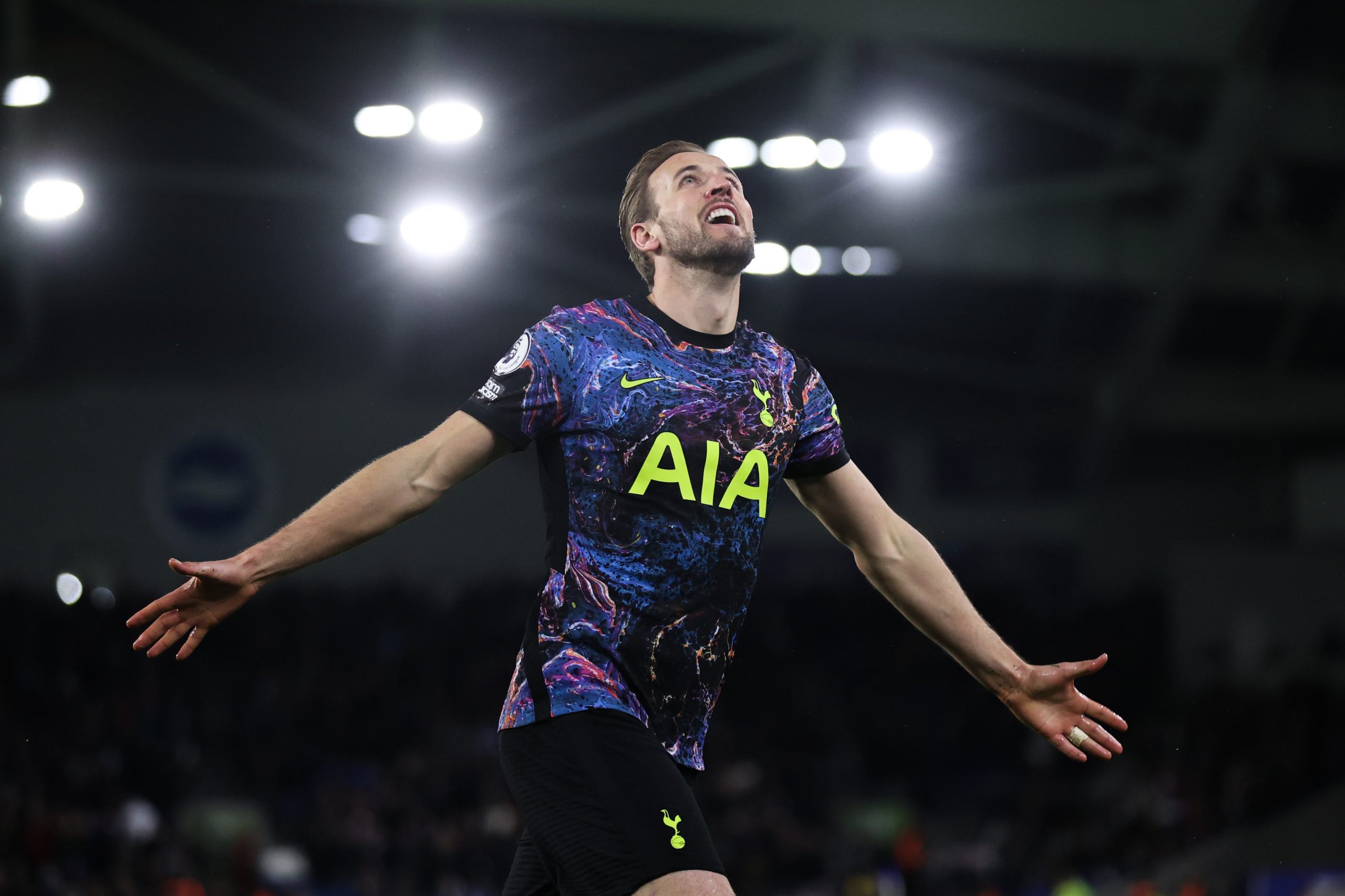 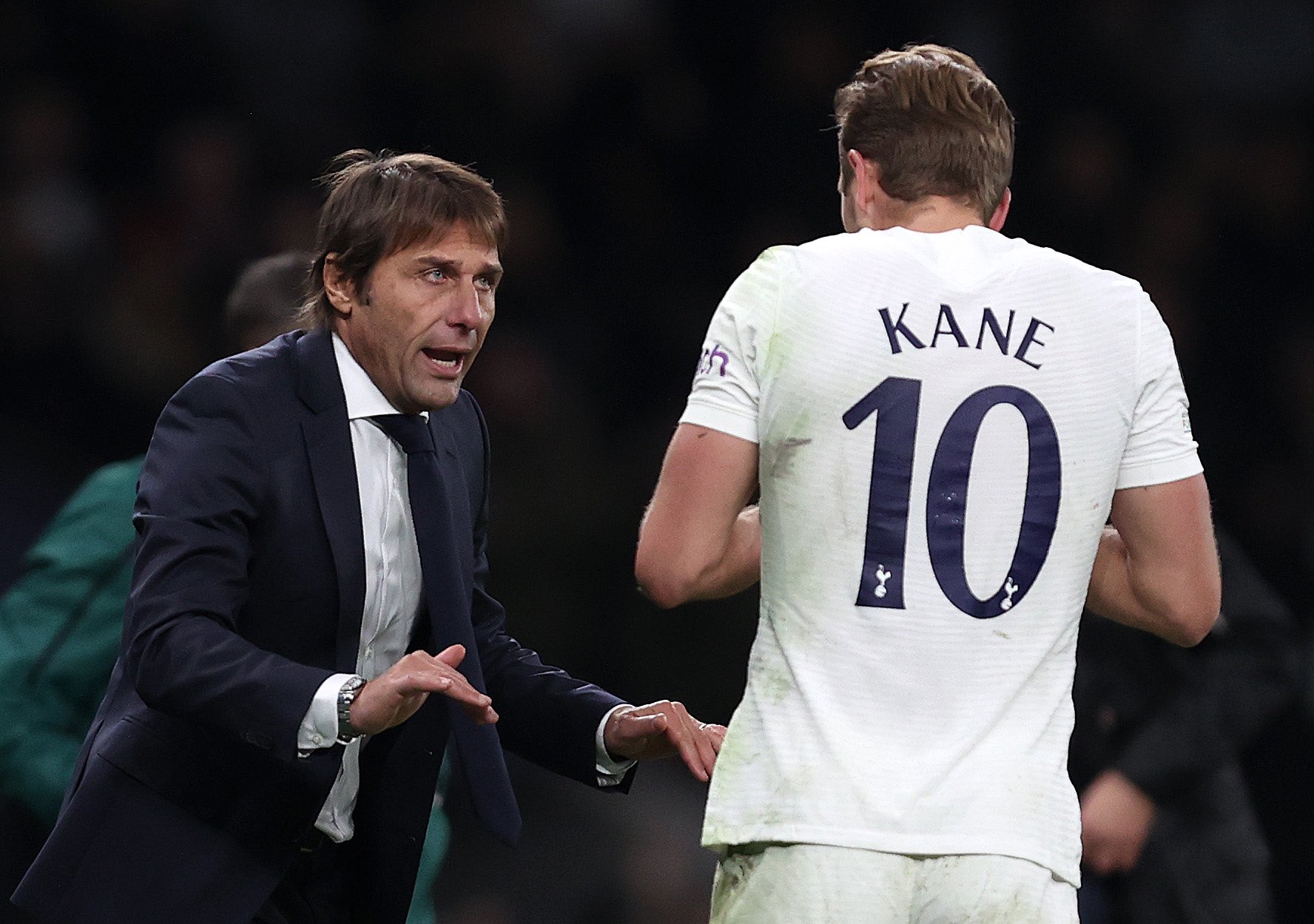 Tottenham Hotspur’s attacking trio of Harry Kane, Son Heung-Min and Dejan Kulusevski are a serious force to be reckoned with in Europe. In yet another warm-up friendly, Kane grabbed two goals while Sonny provided the assists. Kulusevski was a threat until his substitution into the second half. The Brazilian who came on in his stead […] READ MORE 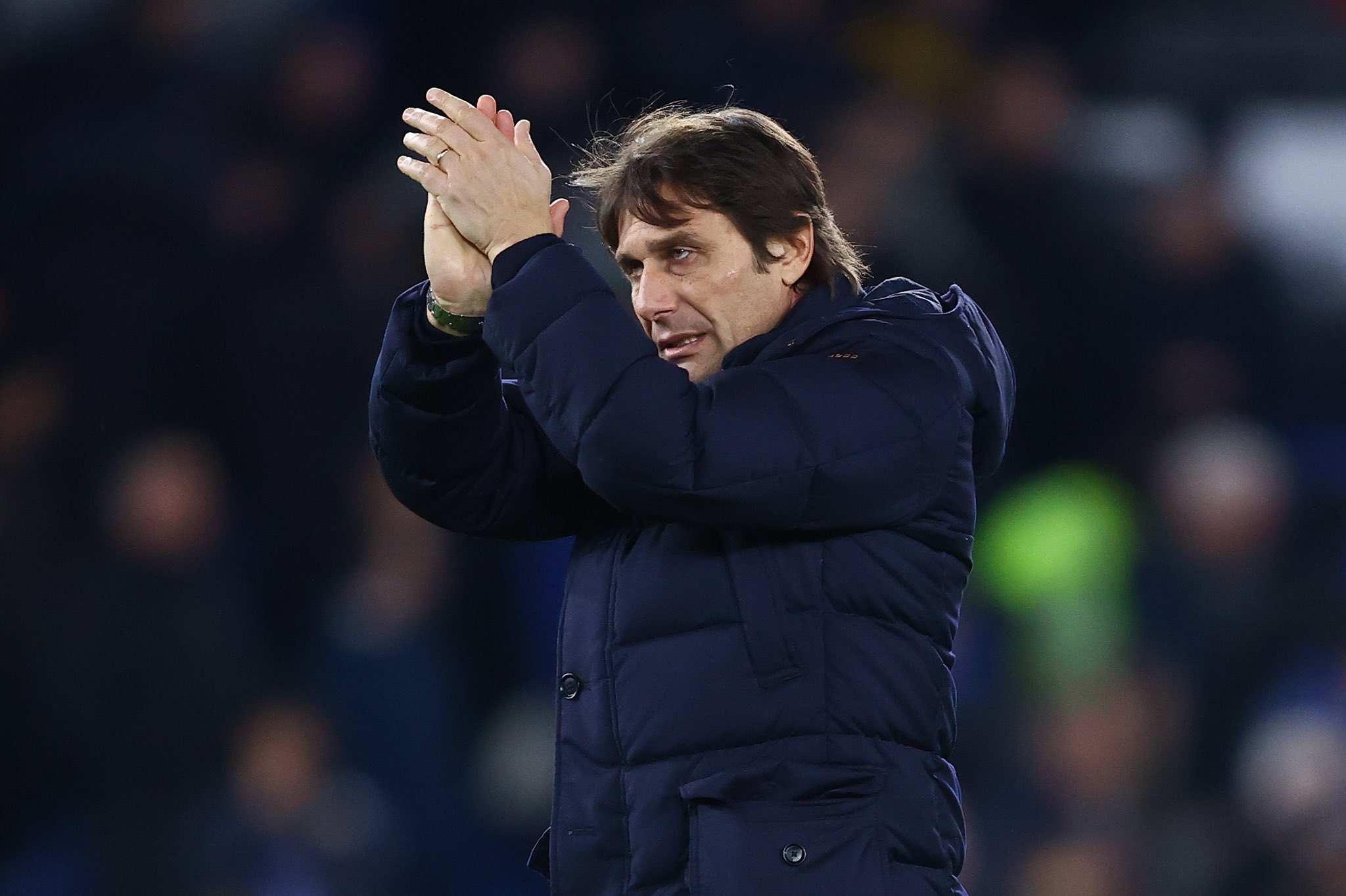 Tottenham Hotspur will be looking to build on their top four finish in the coming season. One major part of that will be keeping Antonio Conte at the club. According to Fabrizio Romano there are those within Tottenham that are confident Antonio Conte will remain as manager of the team. Romano states: “Tottenham sources are […] READ MORE 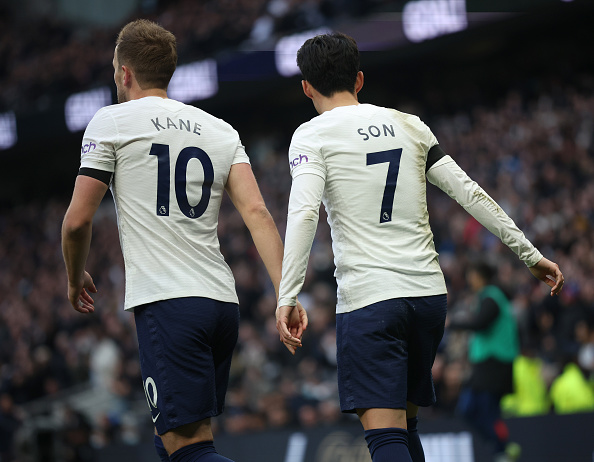 The top four, Champions League qualification and the added spice of a London Derby were all at stake at the Tottenham Hotspur stadium with both Spurs and West Ham United knowing that anything less than three points could have a detrimental impact on their season. Ultimately it was Tottenham’s dynamic duo who were the difference. […] READ MORE 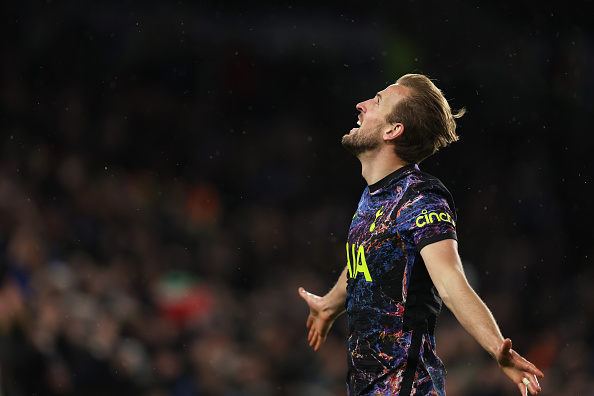 Brighton and Hove Albion hadn’t won a home game since Boxing Day and Tottenham Hotspur were coming into this match on March 16th on the back of a sobering Cristiano Ronaldo hatchet job at Old Trafford. Antonio Conte’s side started the game needing three points to keep in the race for the top four and […] READ MORE 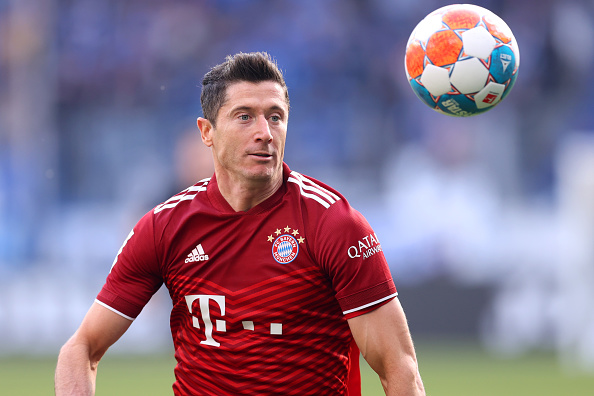 Robert Lewandowski is reportedly prepared to leave Bayern Munich this summer, as negotiations over a new contract fail to match the striker’s expectations. According to transfer expert Fabrizio Romano, the Poland international will be willing to leave the Bundesliga champions at the end of the season unless a new contract is agreed, even though his […] READ MORE