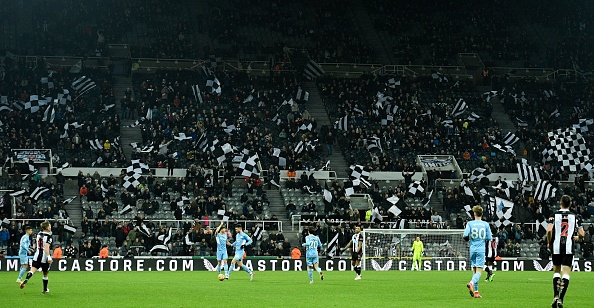 Today's transfer round-up looks at the Tottenham Hotspur duo who could depart in January. Plus the latest from Manchester United. READ MORE 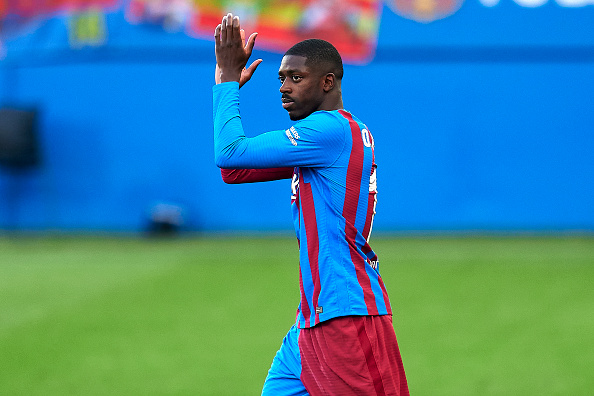 Barcelona president, Joan Laporta has confirmed that contract talks with Ousmane Dembele are set to get underway. As quoted by Fabrizio Romano, Laporta said: “A meeting is scheduled with Ousmane Dembele agents. Relations are very good and he knows that we want him to stay at the club. He likes the #7 & has told […] READ MORE 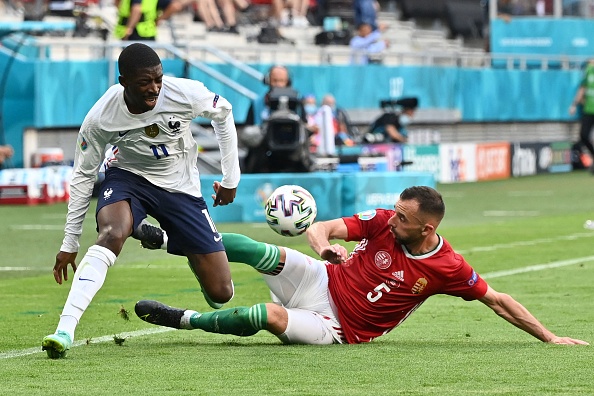 Ousmane Dembele has been ruled out for the rest of Euro 2020 with a knee injury. Dembele came on in the 57th minute of France’s 1-1 draw with Hungary on Saturday, June 19. However, the substitute was forced to be subbed off, and looked to be hampered by an injury. Ousmane Dembele Ruled Out With […] READ MORE 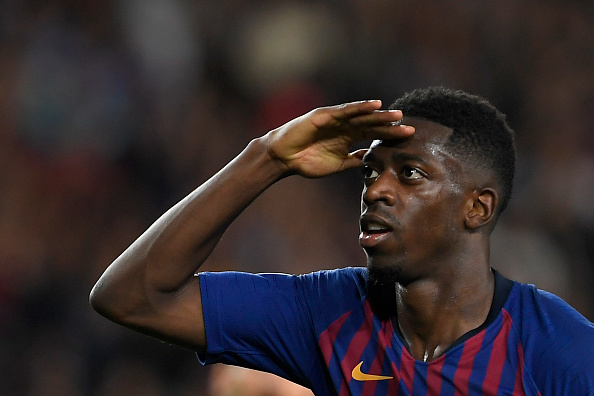 Ousmane Dembélé and his career at Barcelona have been much like a roller-coaster with so many ups and downs throughout his formative years. However, his recent up-turn in form suggests we are beginning to see his promising talent finally fulfilled on the big stage. Ousmane Dembélé Finding His Feet for Club and Country The Journey […] READ MORE 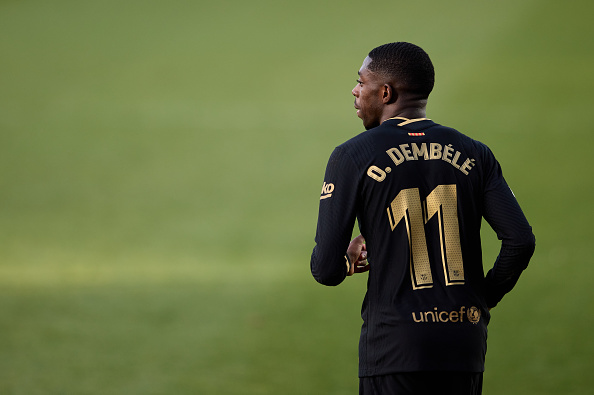 Manchester United will turn their attention to Ousmane Dembele again if a bid to sign Jadon Sancho fails in the summer, according to Christian Falk of Bild. Manchester United Eager to Sign Dembele if They Can’t Land Jadon Sancho Linked With Both Players Over Last Few Windows The Red Devils have been linked with moves […] READ MORE 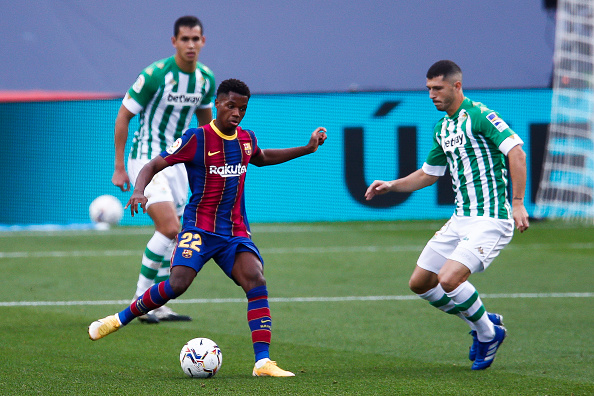 Barcelona wonderkid Ansu Fati is set to spend up to four months on the sidelines after suffering a knee injury in their 5-2 home win over Real Betis at the weekend. The 18-year-old forward was substituted at half-time and a Barcelona statement later confirmed he was to have surgery on the torn meniscus in his […] READ MORE 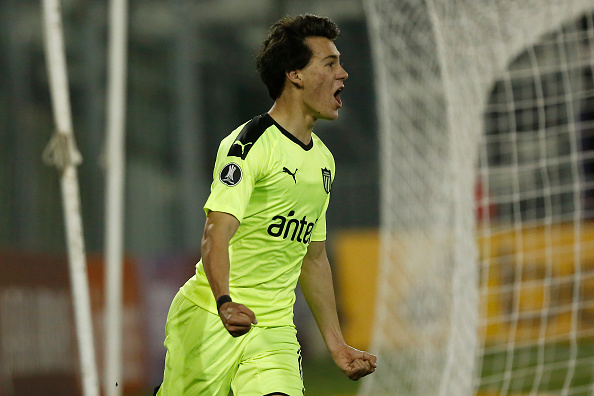 Manchester United have made their third transfer signing of deadline day with the addition of Facundo Pellistri from Uruguayan side Peñarol. The fee for the teenager is set to be around €10 million and the young winger had his medical in his hometown of Montevideo. Pellistri’s agent took to Instagram to share a photo of […] READ MORE 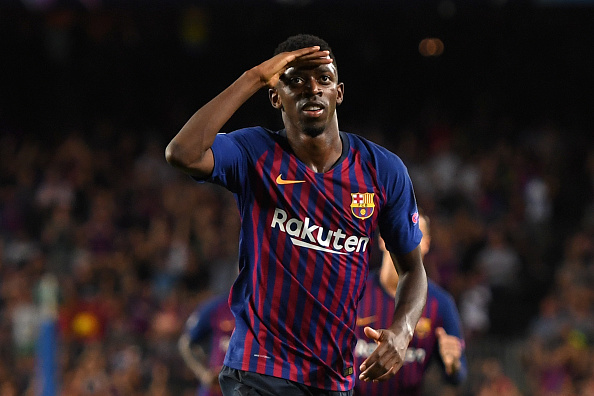 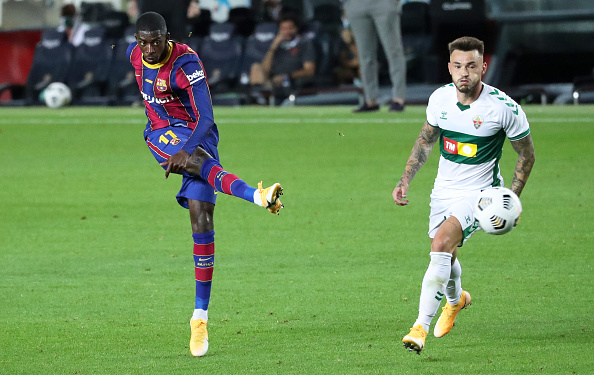 For the entire duration of the summer, Manchester United fans have been crying out for one man: Jadon Sancho. However, it now looks as if they won’t get their man. As an alternative, Ole Gunnar Solskjaer has reportedly turned to injury-plagued Barcelona outcast Ousmane Dembele. And according to Fabrizio Romano, official talks have already begun […] READ MORE 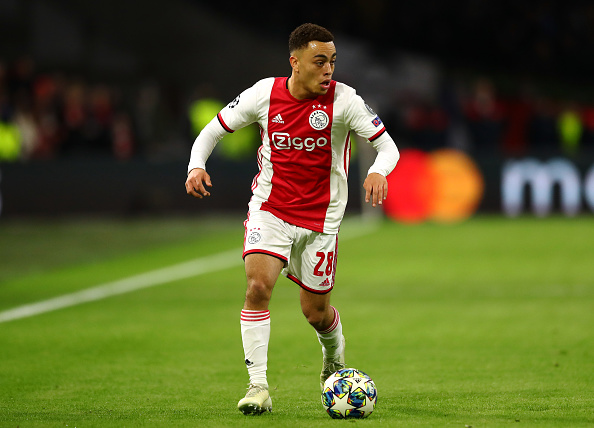