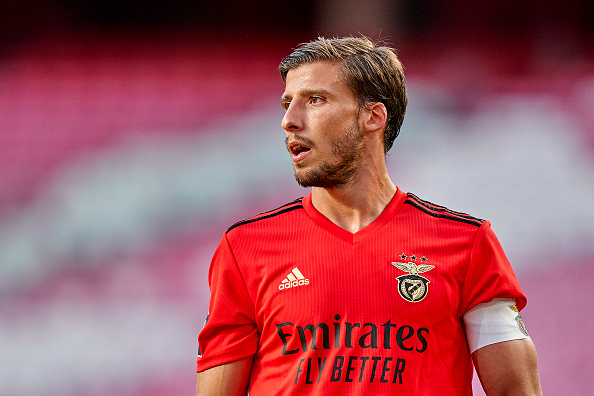 Manchester City and Pep Guardiola have once again invested significant money towards bolstering their defence, a clear weakness in the team. After looking at a host of different centre-back options, they settled on Benfica’s Ruben Dias, who joins City for a reported £65 million, with Nicolas Otamendi going the other way. Manchester City Confirm Ruben […] READ MORE 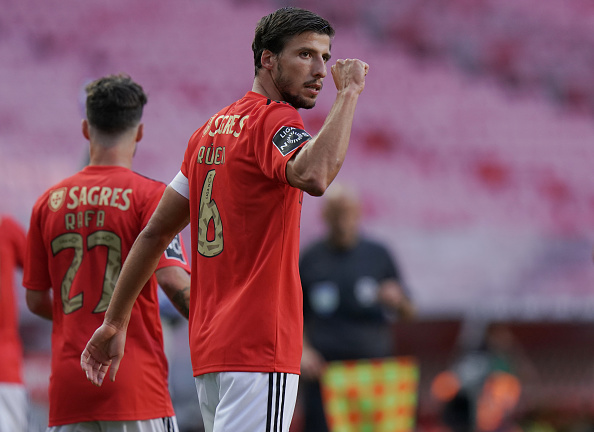 According to Fabrizio Romano, Manchester City are negotiating the final details with Benfica for the transfer of Rúben Dias. The deal, reportedly in its later stages, will include Nicolas Otamendi with the final fee being £55 million, according to Romano. Dias, too, has reportedly accepted his potential contract should Manchester City and Benfica come to […] READ MORE 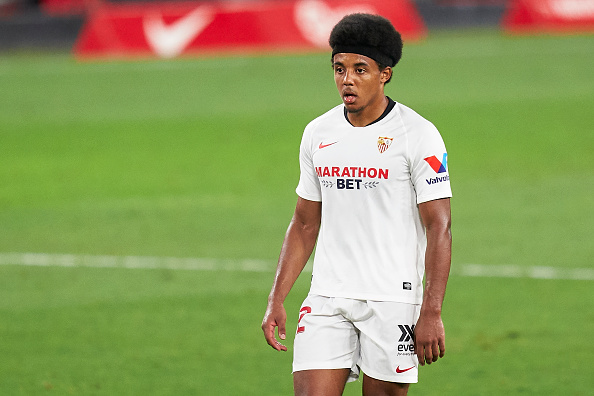 Jules Kounde is a reported target for Manchester City, who may consider making a bid for the Sevilla defender. The Telegraph are reporting that if Manchester City propose a deal, it may see Nicolas Otamendi head in the other direction. Manchester City Considering Bid for Jules Kounde Kounde Excelled for Sevilla Last Season Young Frenchman […] READ MORE 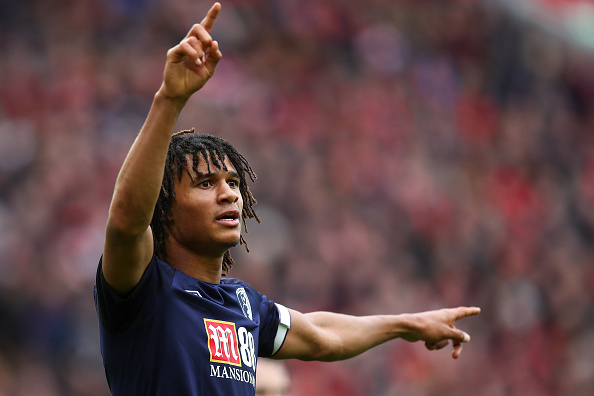 Manchester City’s pursuit of a centre-back has led them to increase their interest in Bournemouth defender Nathan Ake. The Dutchman has been on City’s radar since before the January transfer window, but in his column for The Athletic, David Ornstein reports that there have been early discussions over a potential deal. Manchester City Increase Interest […] READ MORE 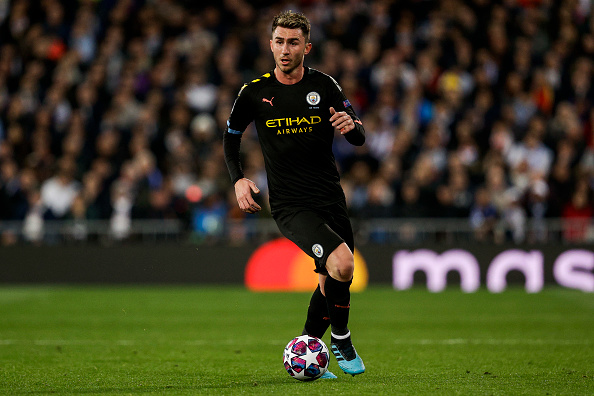 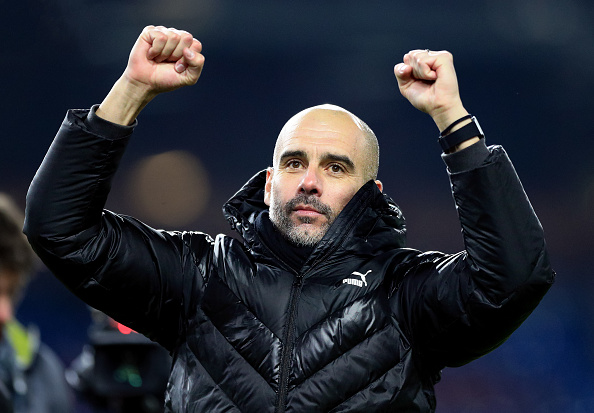 Pep Guardiola is always the first person to tell you that he will not change his style or his principles about playing football. Well, for the first time in his career, there is evidence that that is no longer the case. He will never change his principles, but the style that this Manchester City side […] READ MORE 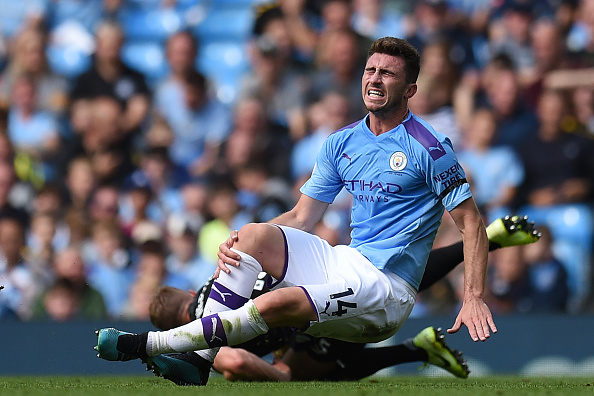 Manchester City have some decisions to make about their centre-back position. After a couple of sub-par performances including two bad losses, things look very different than a month ago. It was always going to be tough to replace Aymeric Laporte, but his absence has laid bare just how poor City’s other options are. Manchester City’s […] READ MORE 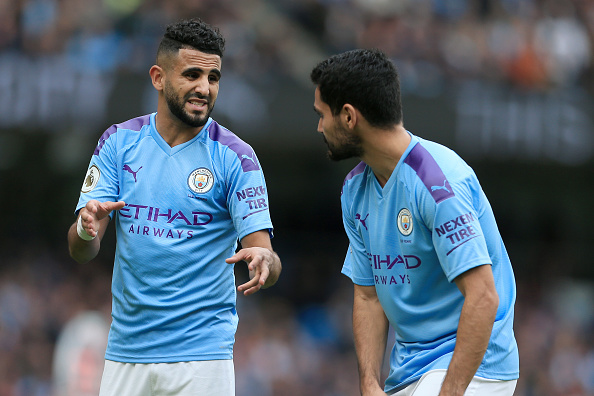 Manchester City had their poor defensive start to the season continue on Sunday when Wolverhampton Wanderers came to the Etihad. It was easy for City to get caught out by this game. Wolves have struggled so far this season, but have too much talent to be a fixture at the bottom, so they brought their […] READ MORE 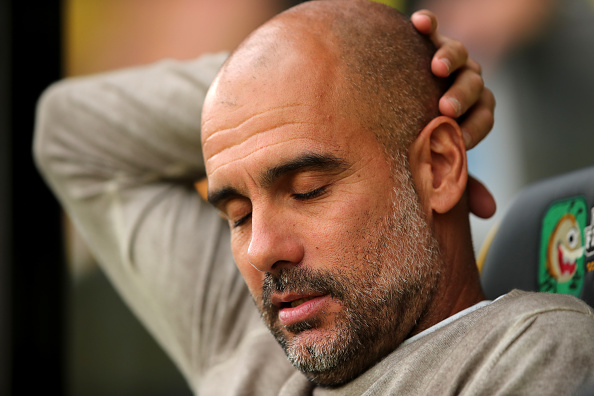 For the first time on the Manchester City Manifesto, we begin in a sombre mood. The 3-2 loss to Norwich City was just two days ago, and it’s hard to explain away what happened. A team can do months worth of planning, years worth of installing a system; and have it all undone by the […] READ MORE 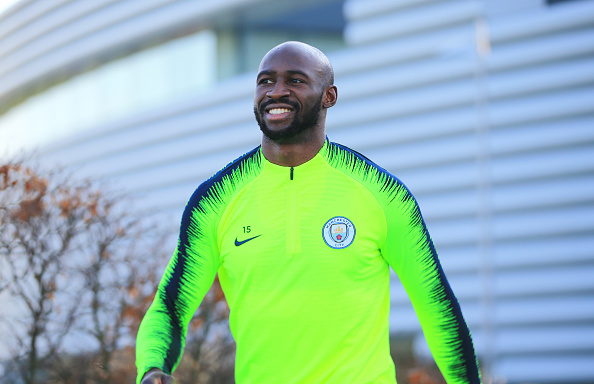 Manchester City‘s Eliaquim Mangala is a summer target for Porto, according to Ben Ransom of Sky Sports. The defender has found playing chances limited under Pep Guardiola. Porto Target Mangala in Summer Swoop Return Move for Mangala Mangala could return to his former club Porto after the Portuguese side expressed an interest in the defender. […] READ MORE