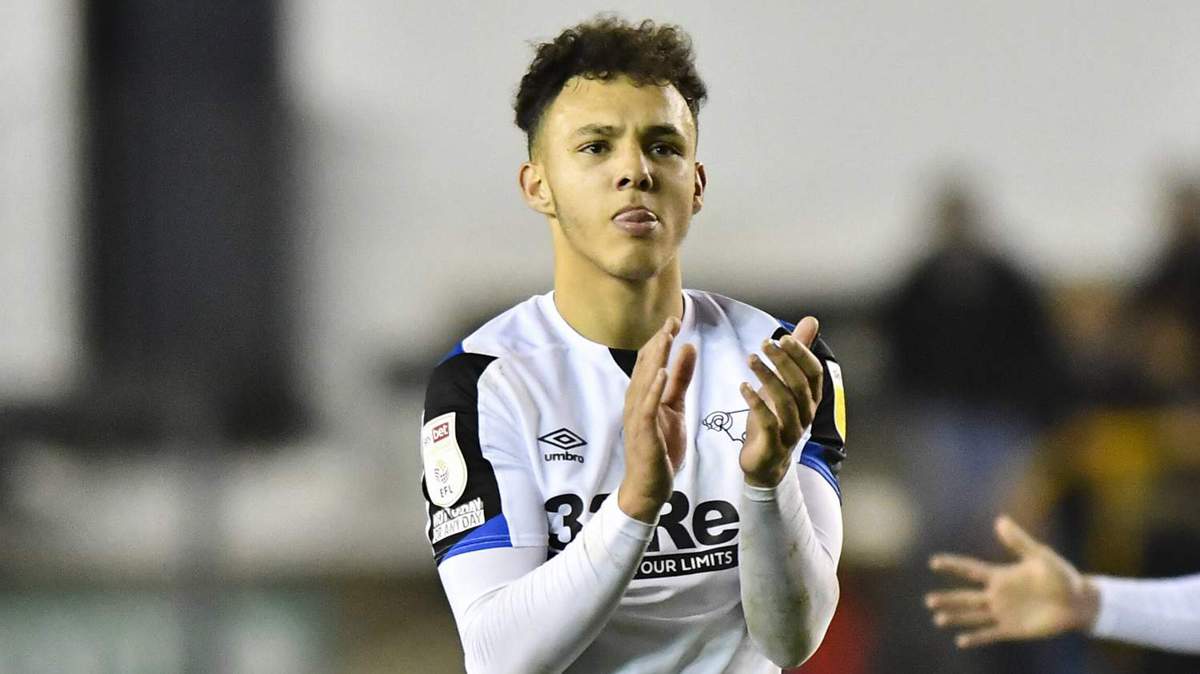 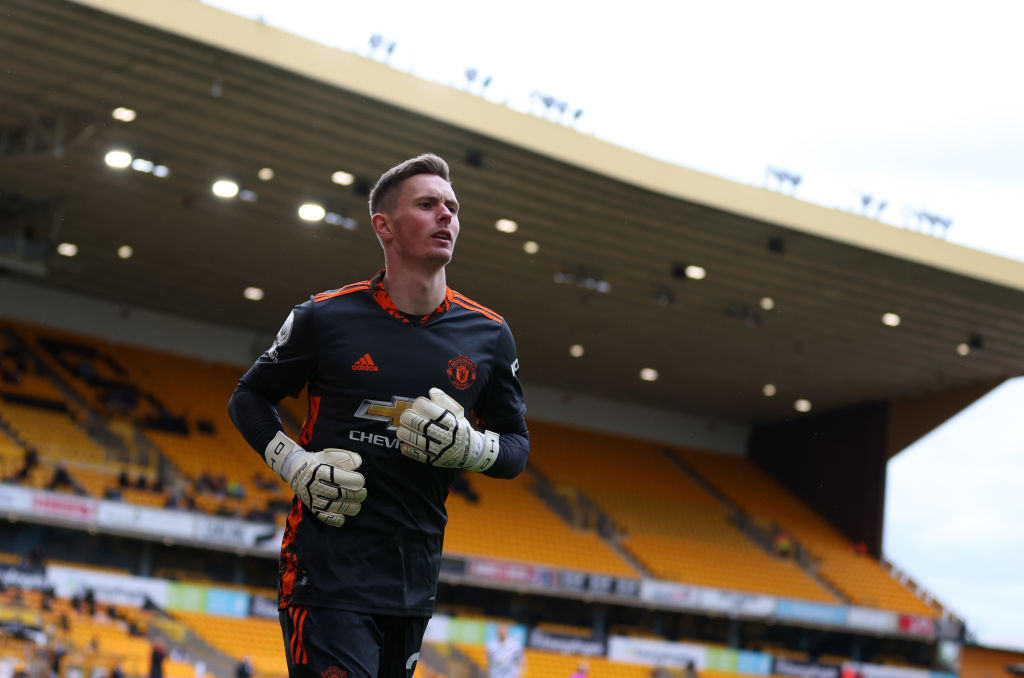 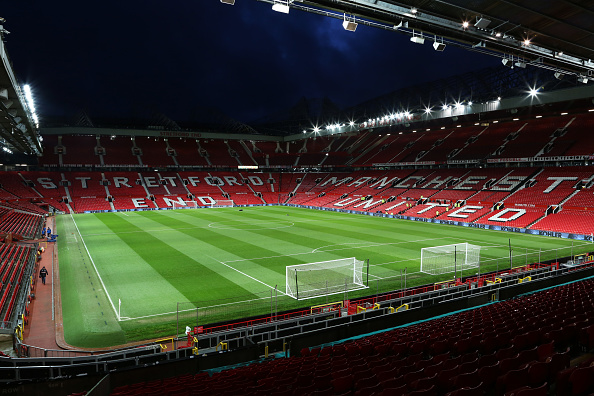 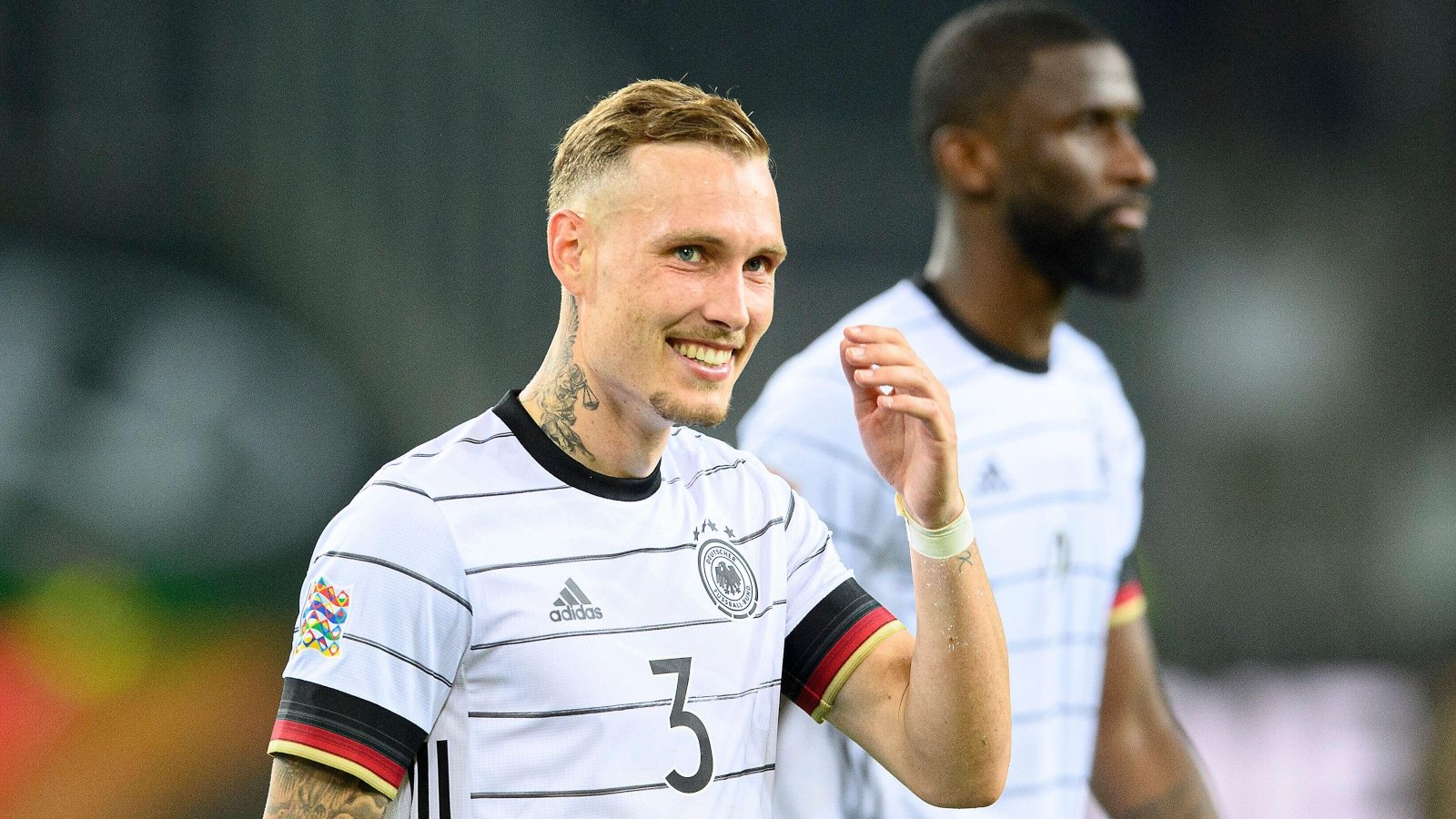 Manchester United are one of four European teams chasing down the services of Hoffenheim defender David Raum. Four-Way Race for ‘Outstanding’ Hoffenheim Man David Raum Manchester United to Battle Tottenham for Defender Raum, 24, has enjoyed a successful first season at Bundesliga outfit Hoffenheim and is drawing plenty of interest from across Europe. The talented […] READ MORE 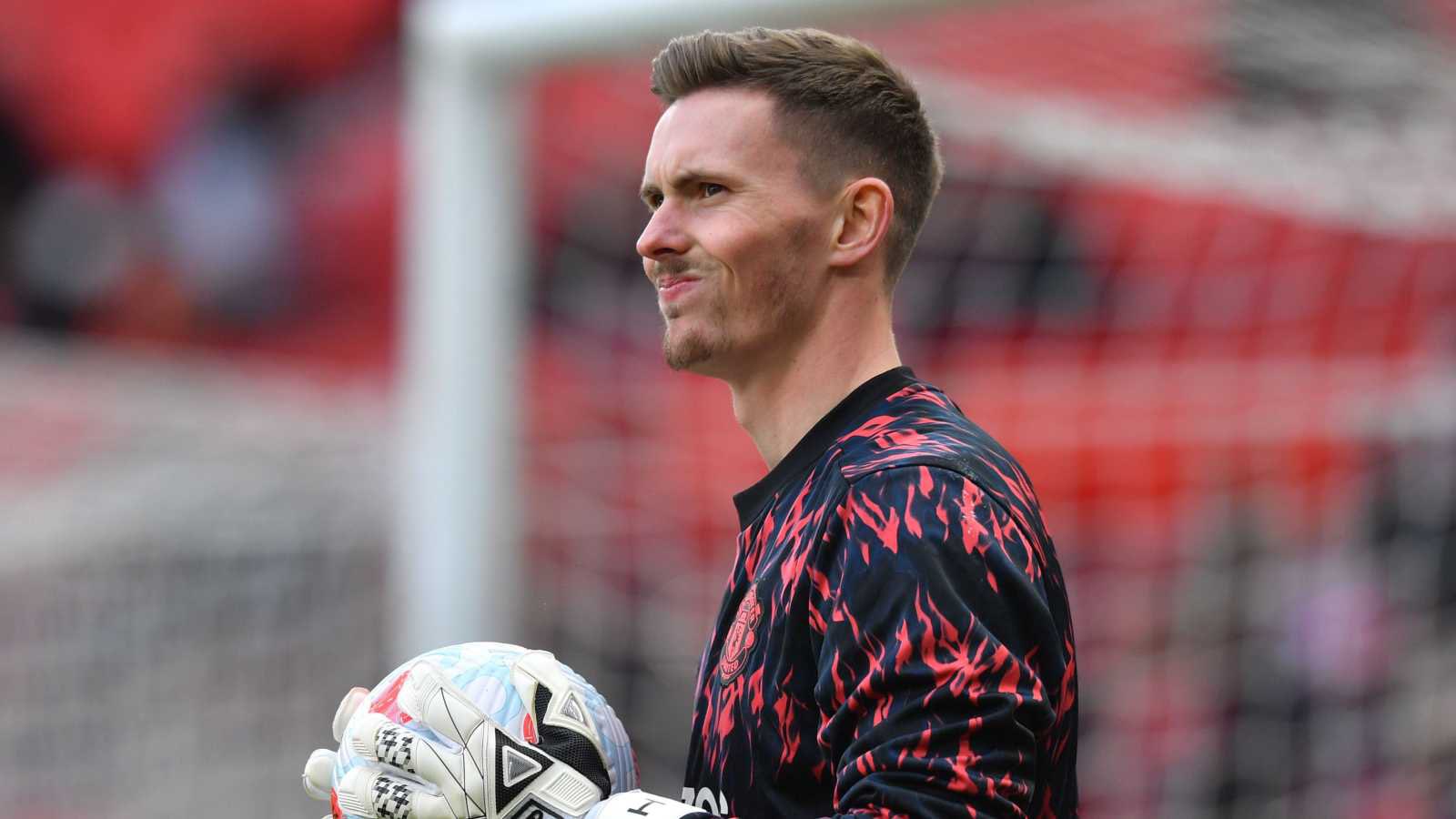 Manchester United and Nottingham Forest have not held discussions over including an option to buy Dean Henderson in a loan deal this summer. Dean Henderson Transfer Update Emerges Amid Loan Talk No Discussions Had Over Option to Buy Forest have received a transfer blow in their pursuit of United shot-stopper Dean Henderson after reports have […] READ MORE 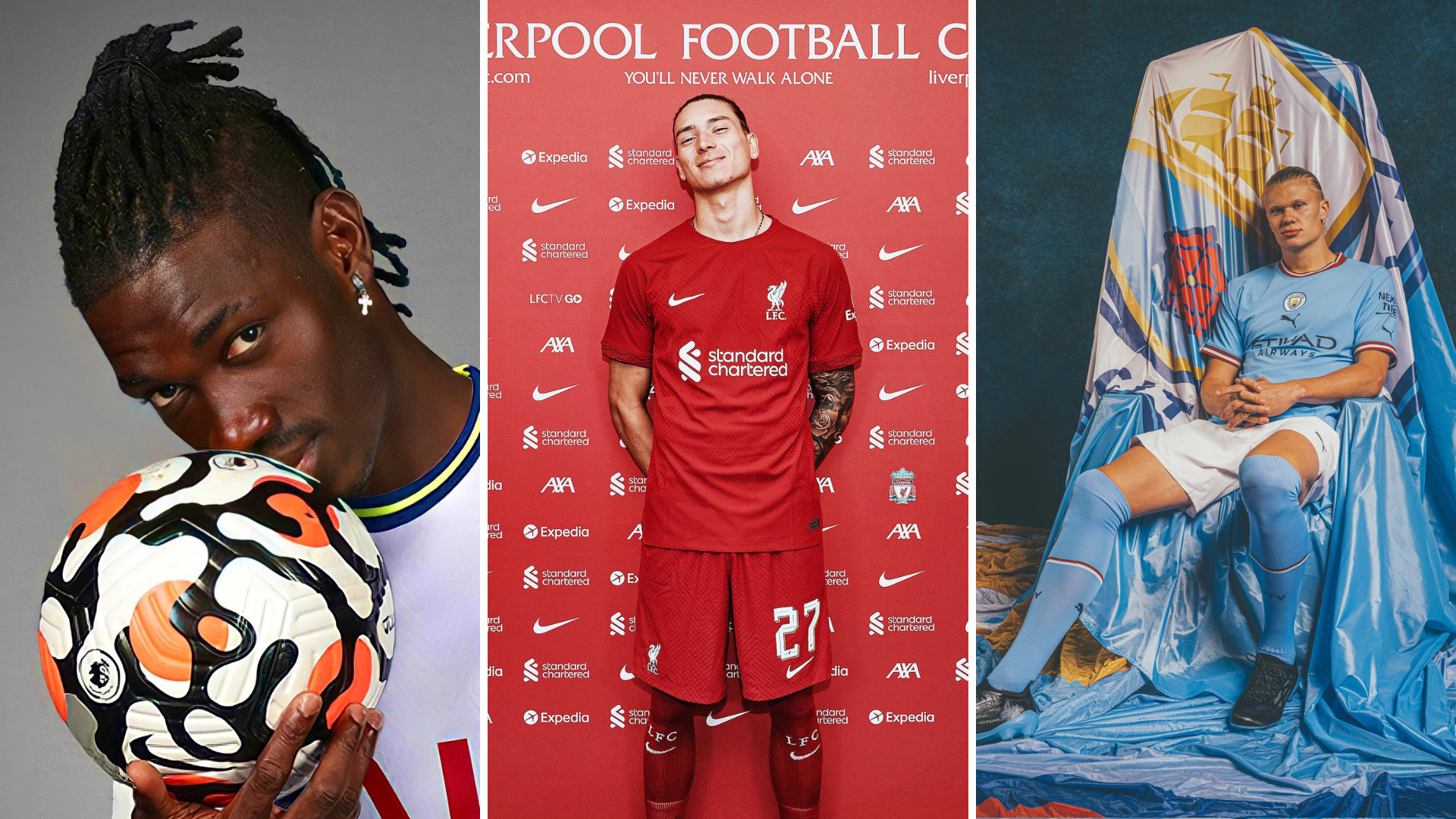 The 2022 summer transfer window is well and truly open with clubs up and down the Premier League busy making moves ahead of the new campaign. All the Premier League Transfers Completed in Summer 2022 Aston Villa have made a number of impressive moves by signing Boubacar Kamara, Diego Carlos, and Robin Olsen. Philippe Coutinho […] READ MORE 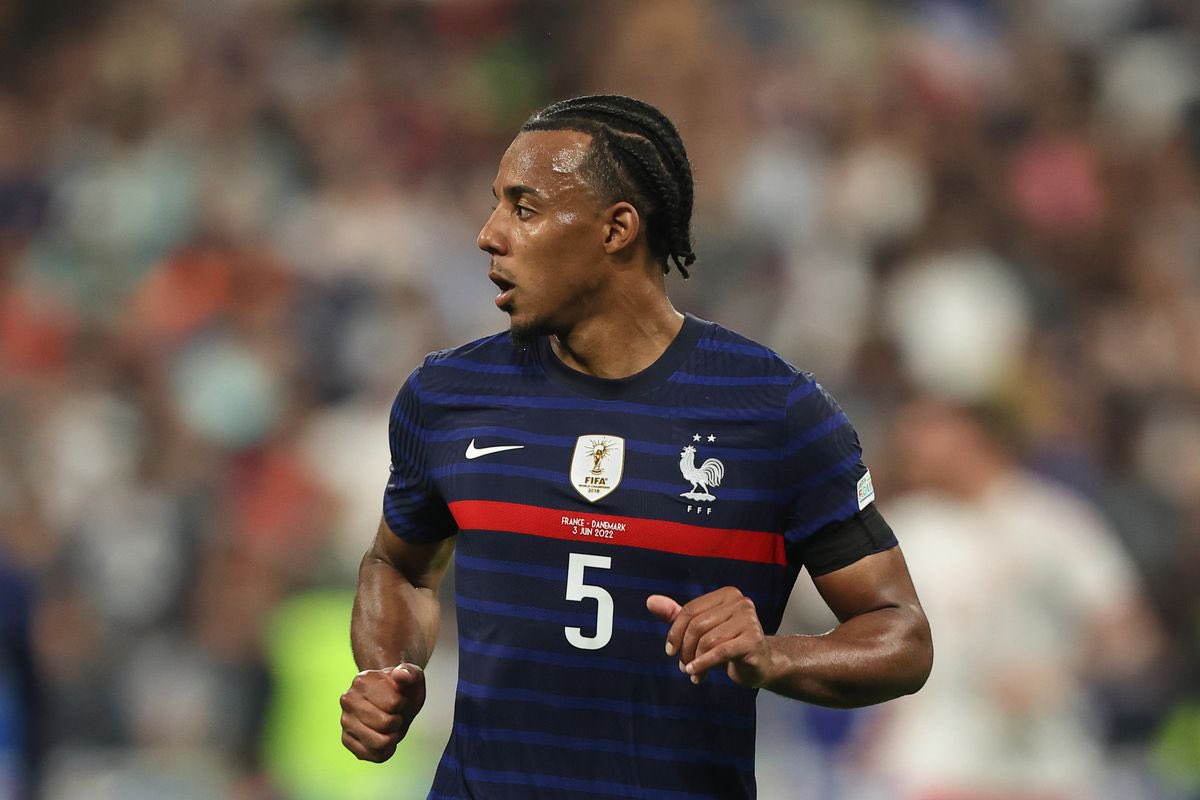 Barcelona transfer target Jules Kounde has decided to snub a move to the Nou Camp in favour of a switch to the Premier League. Jules Kounde Transfer Decision Made as Barcelona Snubbed Defensive Target ‘Really Up’ for Joining Thomas Tuchel Chelsea have moved a step closer to making their first signing of the summer after […] READ MORE 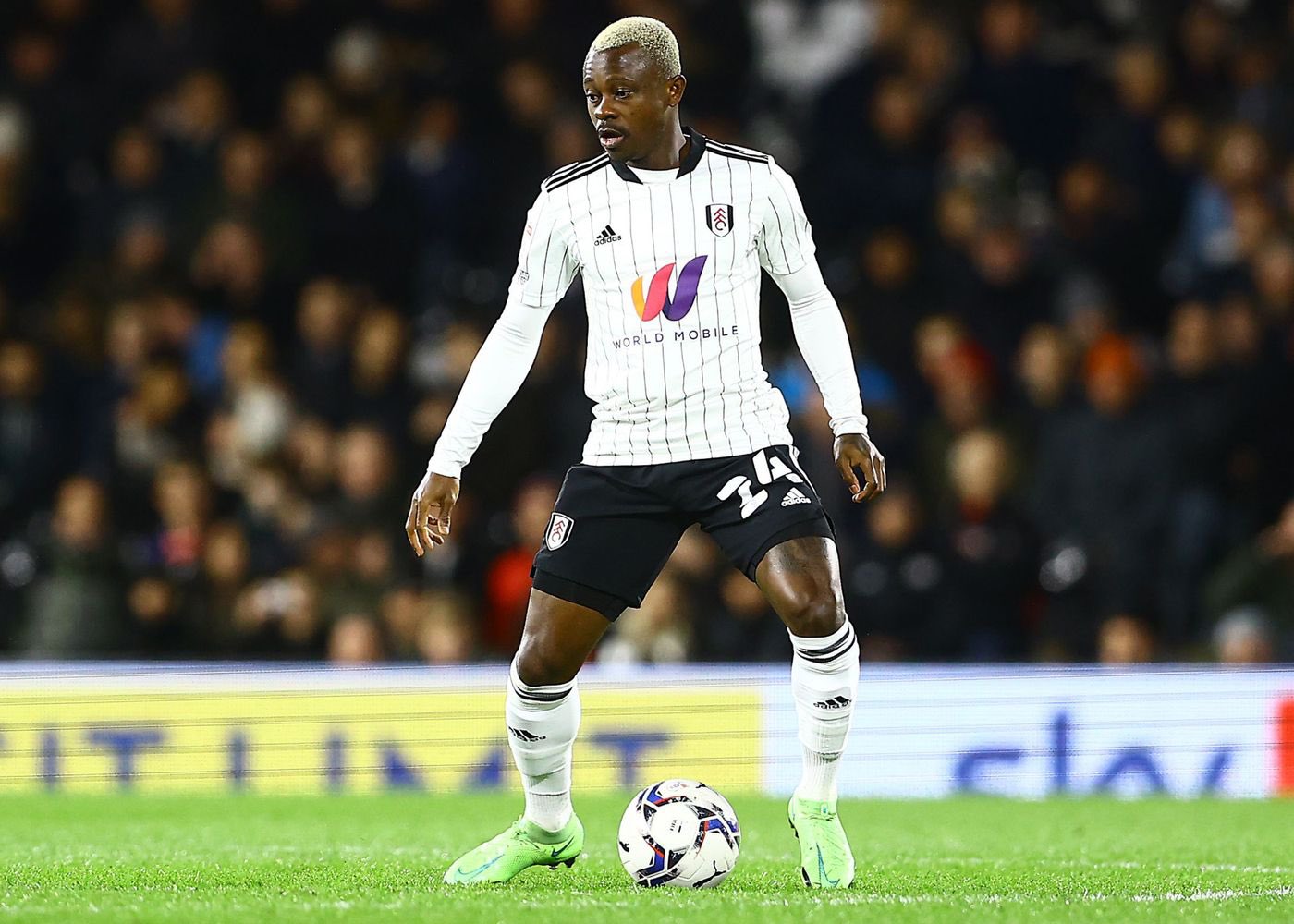 The dust has settled following the conclusion of the 2021/22 Championship season. AFC Bournemouth, Fulham and Nottingham Forest are busy preparing for life in the Premier League after winning promotion to the top flight, whilst Derby County, Barnsley and Peterborough United have been saying their goodbyes after relegation to League One. All the Championship Free […] READ MORE 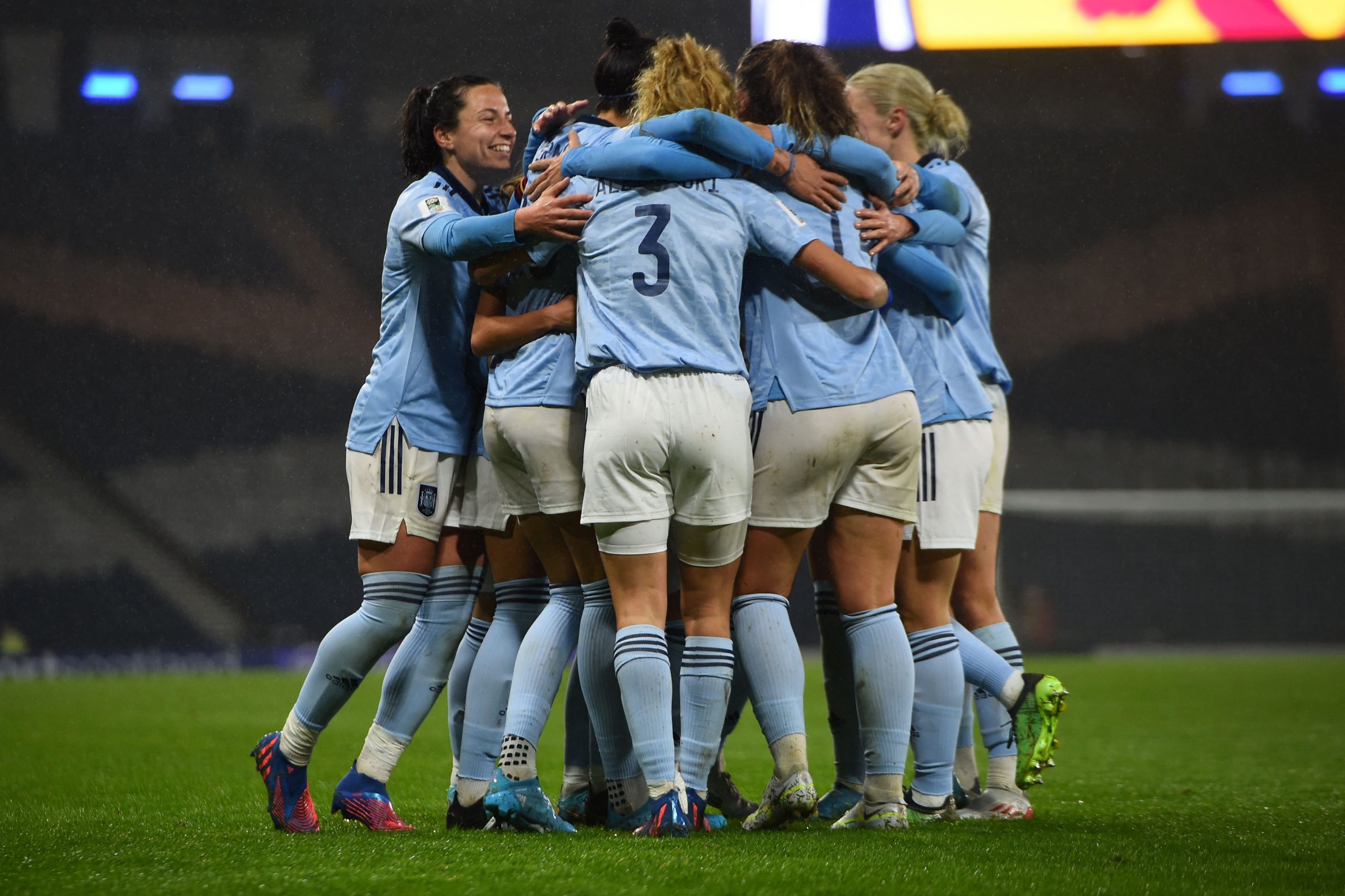 There is less than a month to go until the Women’s Euros 2022 get underway. A total of 16 teams will go head-to-head across England hoping to get their hands on the trophy in time for July 31. These are our predictions and the latest betting odds for Women’s Euros 2022… 🤩🤩🤩#WEURO2022: Loading…🟪🟪🟪🟪🟪🟪⬜⬜️⬜️ Get your […] READ MORE 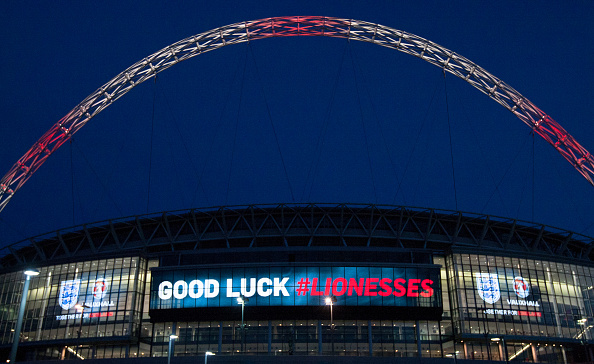 The England men’s team gave us their all in the 2020 European Championships, next it’s the turn of the women. There is less than a month to go until England hosts the 2022 Women’s Euros. Here is everything you need to know ahead of the summer’s competition. All You Need to Know as Euro 2022 […] READ MORE